The February 2019 landslide brought chunky boulders, splintered tree limbs and goopy piles of soil down from the steep hills above the Pali Highway, which links Honolulu to the east side of Oahu.

Damages closed the road for nine months as the state’s Department of Transportation rebuilt the road, extended a shed-type roof to better shield it, and installed mesh barriers above to catch debris from future landslides in a $15 million project. 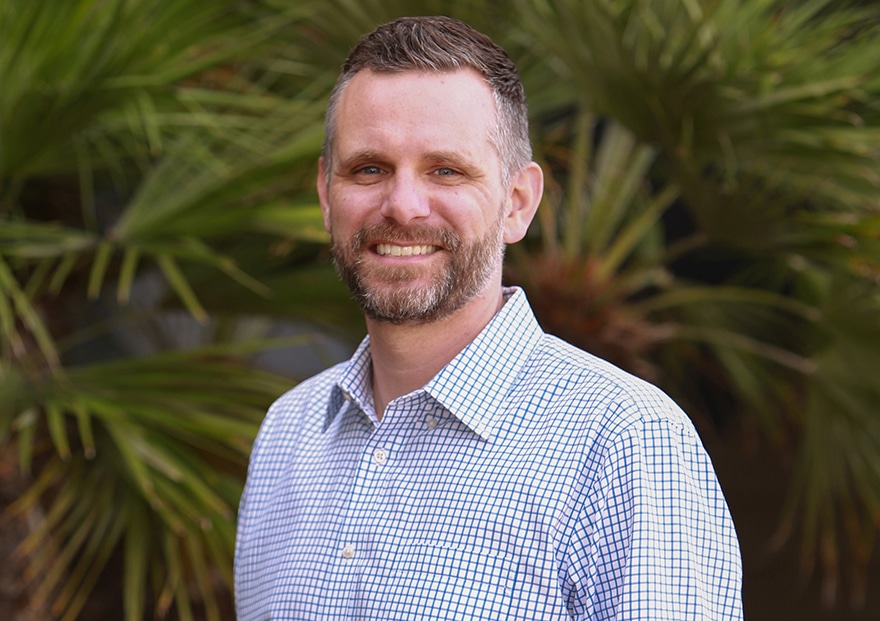 But before the bulldozers and backhoes began the repairs, the DOT called in help from above—specifically drones used to assess damages and the soils above the highway.

“Drones are the eyes in the sky for Hawaii’s emergency response teams, they got the data to the engineers for the remediation plan,” says Brian Nordmann of Dudek, an environmental planning and engineering firm based in Encinitas, California.

Keeping up with growth

Nordmann, Dudek’s chief information officer, and his team of 12 are the catalysts driving the high tech changes at Dudek, from introducing new ways of processing data for improved response time to clients to the internal shift putting company operations in the cloud. His team is also looking for ways to incorporate AI to better guide consulting studies.

At the same time, he and his team work with the business partners, getting a better understanding of their clients’ challenges to ensure Dudek has technology in place to serve their needs in areas like water treatment and desalination, solar farming, and urban planning and design. That puts them on the front lines of the business as well as being in a support capacity, Nordmann says.

“We are an environmental and engineering services company, helping our clients through every aspect of a project—planning, permitting, surveying and meeting the state and federal regulations for projects,” Nordmann explains. “We are the ones going to the board meetings and doing the community outreach, the unbiased third party completing the studies putting our names on a wide range of projects that improve communities’ infrastructure or natural resources.”

Working in a field that generates terabytes of imagery data, if Dudek can leverage technology such as AI, it can provide a better service and a lower price, Nordmann says.

“I would say that AI is one technology that has really progressed over the last couple of years. And, while not perfect, it is already viable for a variety of real-world applications,” he explains. “Depending on your use case, like image recognition, there are ready-to-use platforms that are really easy to get started with.” 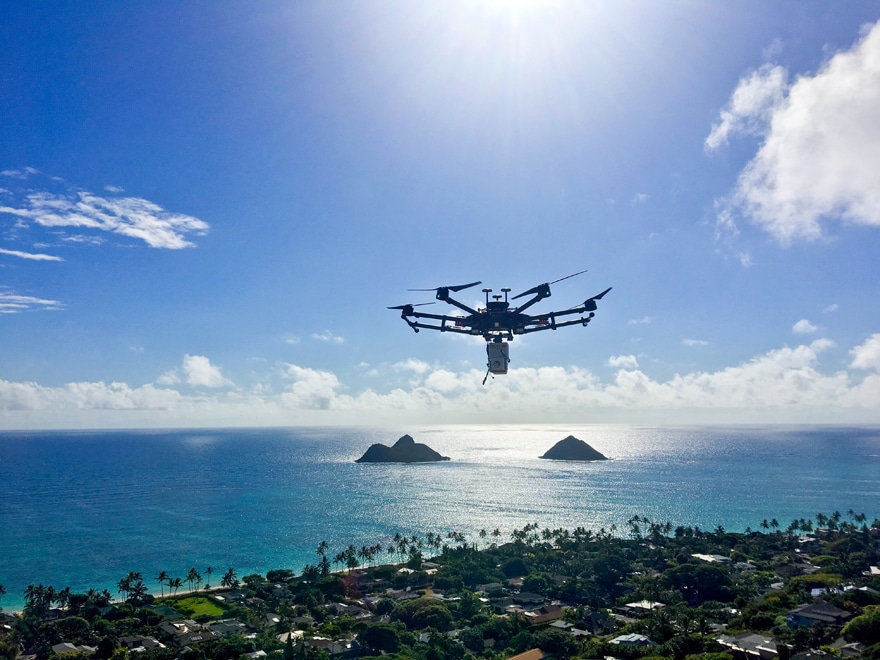 For example, AI linked to field cameras where Dudek is studying the environmental effects of a project could be programmed to automatically flag images that would have taken days or weeks to manually sort, and it can do it in hours, Nordmann says.

“We have found the platforms come partially trained, which means they can spot commonly known objects,” he says. “But if we are looking for a specific endangered or threatened species as part of a wildlife or environmental assessment, we can train it, feed it 100 pictures of what the animal looks like, and it can flag them.”

In similar fashion, drones are collecting higher fidelity data at a fraction of the time and cost. They cut down the time to mobilize and the cost compared to helicopter or airplane flights. Like AI, Nordmann says drones come ready for a pilot to use.

“They are priced right and there is off-the-shelf software you can just plug in,” he says. “In our compliance monitoring business, what used to take a human walking and counting, can be flown and that data downloaded every day.”

Heads in the cloud

Internally, Nordmann has transformed company tech by taking Dudek’s data center operations to the Microsoft Azure cloud, and by bringing in solutions such as Zoom for video conferencing and collaboration. These were not unilateral decisions, he adds.

“When faced with a business challenge we are trying to solve, we start with the team at the whiteboard,” he says. “When making big changes that impact how IT operates, I also want to make sure everyone understands the vision of how they fit into the future state.”

Nordmann knew he did not want his IT team to continue spending time worrying about internal servers as they were evaluating shifting operations to the cloud, but he also wanted team members to provide input.

“And it was not a decision taken lightly; there was a lot of evaluation of the workloads we are running and data we are hosting,” Nordmann says, “Smaller companies have even more to gain from the cloud, for example, there is no way we could have provided the same level of 24/7 security for our own in-house infrastructure.”

From high school on, Nordmann knew tech would fit into his future, and was still working on his computer science degree at the University of Minnesota Duluth when he was hired by the city as a systems administrator, setting up and managing computer labs in municipal recreation centers.

Married with two children, Nordmann is a long way from northern Minnesota and the nascent days of high tech and dial-up logins, having transferred to the San Diego area while working for Electronic Data Systems. Before joining Dudek, he was the senior director of IT for Cubic Corporation. 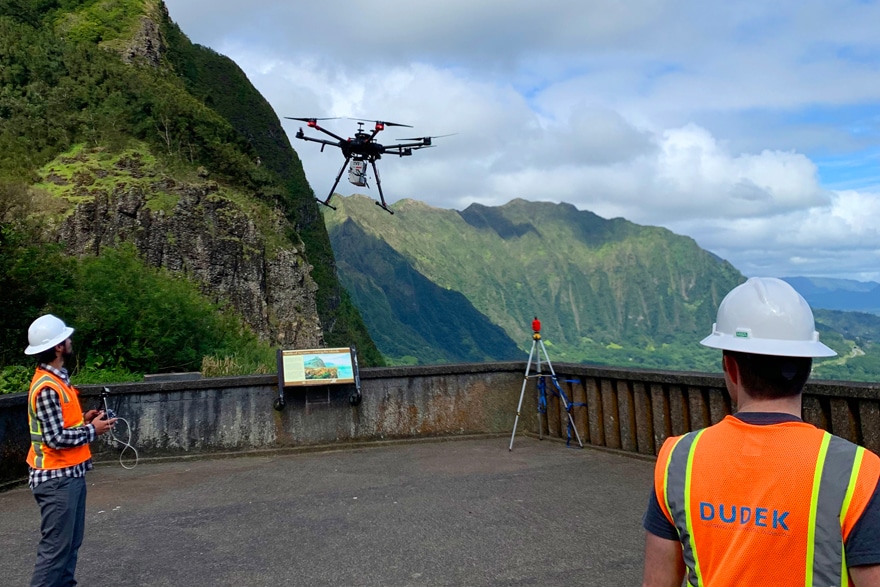 He remains based in the San Diego area for Dudek, which has 16 offices in the U.S., and says he was brought into the company at a pivotal time as its growth required new approaches to how tech would be used.

As surely as Dudek ups its tech game, Nordmann is upping his golf game because sometimes the best business interactions happen on the links. And even if he’s playing with customers or partners, it’s an opportunity to take his focus away from business for a few minutes.

“When you are about to take your shot, it’s a very quiet moment when you can briefly drop the stresses of everything else going on,” Nordmann says.