Construction CTO serves up the tech with a slice of ‘pi’

Enjoying that Sunday afternoon drive past the amber waves of grain and copious cornfields of the Midwest? As the road runs straight and smooth under you, it’s a good bet Manatt’s paved it, says Bridg Moreland. 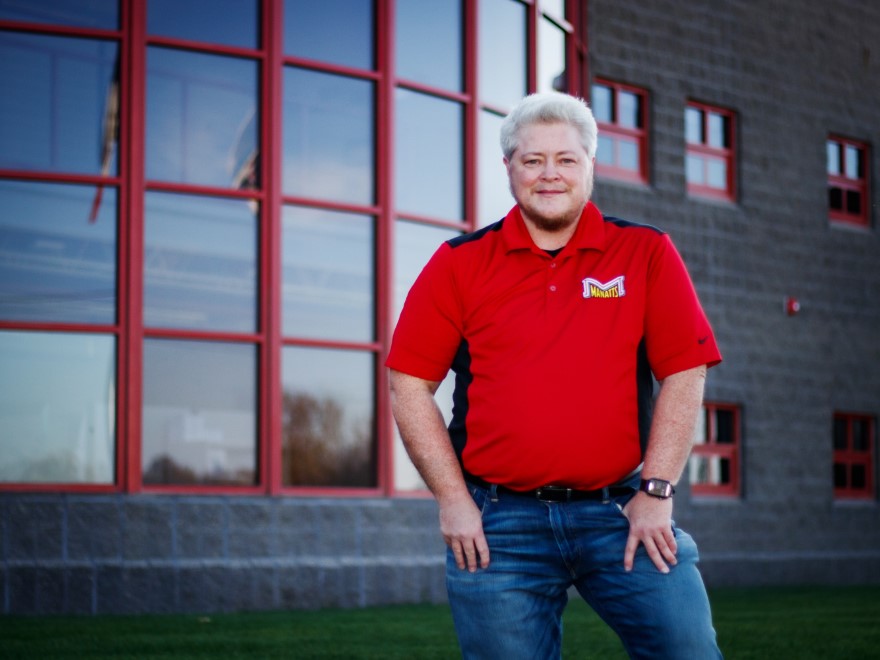 For almost 75 years, Manatt’s has built or resurfaced the roads crisscrossing America’s heartland, while building its own network supplying the materials for projects near and far.

Hence the heavy workload for Manatt’s. During the construction season, typically lasting from May Day to Thanksgiving, he and his behind-the-scenes IT team are crucial to keeping Manatt’s fleets on the move.

“I want people to realize the construction industry is pretty tech savvy,” Moreland says. “Even for companies like ours that have been in business for 73 years and hold on to their family values. Doing fantastic work that got us here will not get us all the way down the road to where we need to be.”

Manatt’s, founded in 1947 in Brooklyn, Iowa, has paved its success across much of the Midwest with Iowa remaining in the center of its operations. Mostly it paves roads, but sometimes the company goes around in circles—in 2006 it built the Iowa Speedway in Newton, a 7/8-mile oval track with seating for more than 30,000 fans.

Helping things along, the company controls its own concrete and asphalt mixing plants, as well as a fleet of vehicles to haul materials to job sites. It all culminates in a network ensuring Manatt’s navigates tight operating margins while building on its reputation for reliability. But as Moreland builds the IT network to support operations, he knows he needs to be resourceful. 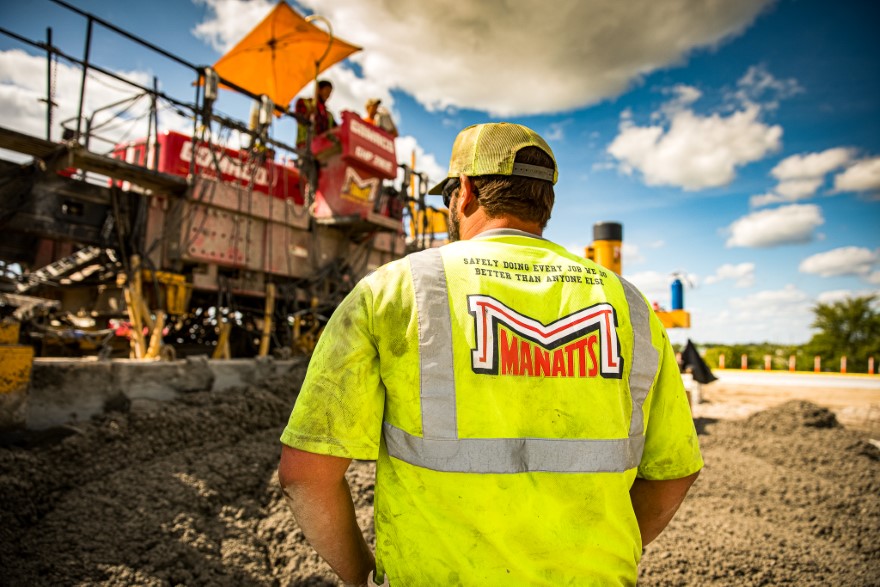 “It is about doing a lot more with less and stretching creative borders,” he says. “Construction gets the most creative in making something out of nothing, which makes sense.”

Moreland joined Manatt’s in October 2018, coming to an industry he says is often avoided by people in IT because the work’s not sexy.

But not sexy does not mean that something like installing sensors to track fuel in Manatt’s fleet isn’t crucial to how the company keeps its costs contained and bottom line steady.

Already a Microsoft shop, much of Moreland’s work has centered on enhancing those capabilities, including leveraging SQL Server for its data warehousing capabilities and Azure for integrating that information into reporting and custom applications. 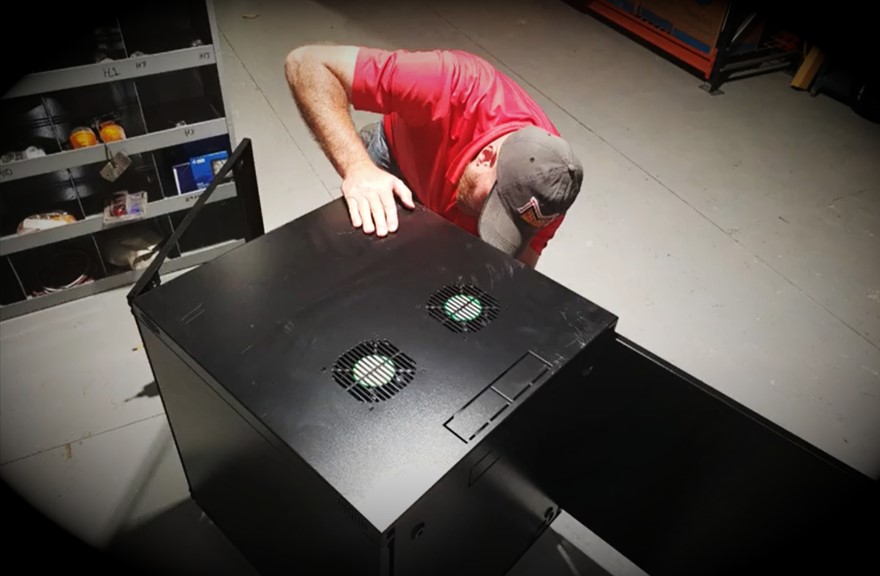 Just as crucial to the extended network encompassing Manatt’s companies is security that requires awareness as much as tech, Moreland adds.

Here he partnered with KnowBe4 to implement end-user training that communicates the importance of cybersecurity and the consequences of any breaches or attacks.

Moreland also conducts phishing simulations to test cybersecurity effectiveness and sends bulletins throughout the companies. While he had been holding open classroom sessions before the COVID-19 pandemic, the shift to remote workspaces heightened the need for training and vigilance.

Manatt’s works from 56 offices, processing plants and other locations, and its crews cover a swath of territory radiating out from Iowa. Linking facilities and job sites occurred almost by accident and because of Manatt’s commitment to community involvement, Moreland says. 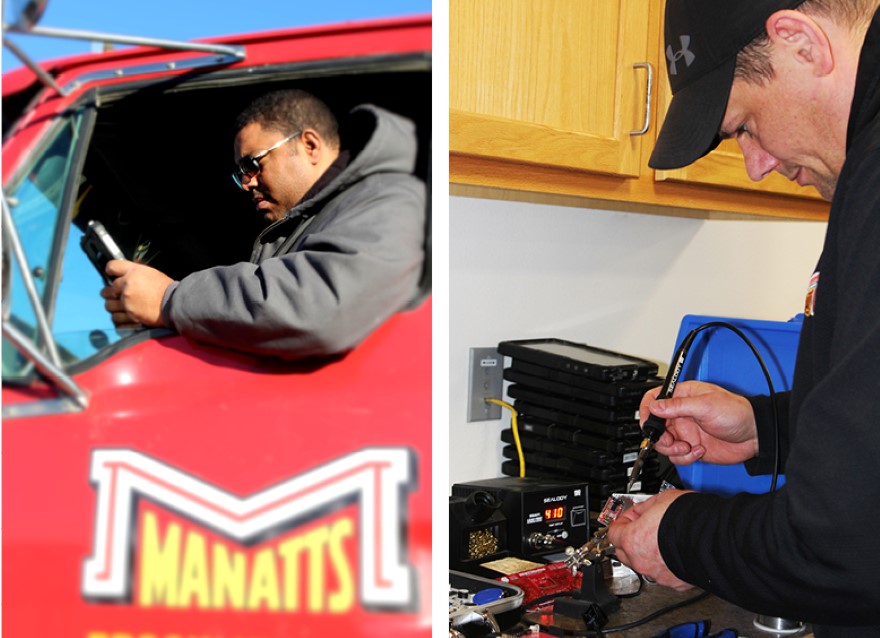 The epiphany came during a joint project with nonprofit CoderDojo, during which they were teaching tech to schoolchildren. While building small computers using the Raspberry Pi components, Moreland and his team realized the $40 part could also be programmed to transmit information and data from job sites to offices.

The team wrote the codes to transmit the information and the web interface for office use, then packed the Pi in solar-powered containers.

Transmitting information remains a challenge, as Moreland notes. For instance, if Manatt’s crews are building a road where none existed before, it’s a good bet the cell service is lacking, too. 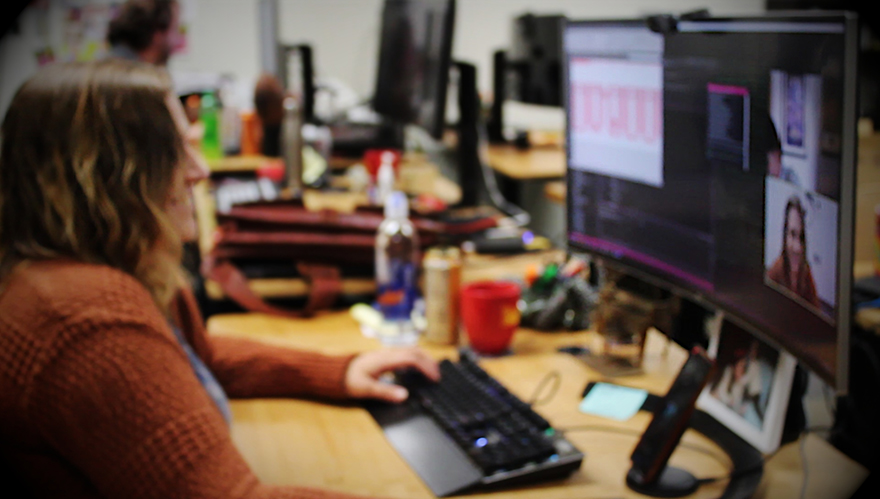 Jade Swift, Software Engineer for Manatt’s, works remotely with others on the development team.

Based in Clive, Iowa, Carrier Access is not only adept at assembling an SD-WAN network and pulling together networks using smaller carriers if needed—Moreland’s appreciates the wider view the company always takes.

“They supply the expertise while knowing the strategy,” he says. “They look at everything holistically and make sure we spend money appropriately, and they can redirect how we spend to make us safer and more productive.”

For someone who knows how nutritious ‘Pi’ can be for technology, Moreland says an IT career was not his ambition growing up. In fact, he remains far more interested in how technology is applied to business than technology itself.

He earned his bachelor’s in general business from Excelsior College in Albany, New York, and followed it with an MBA from Iowa State University. He’s not done yet, as he’s now pursuing a doctorate in education from Vanderbilt University. 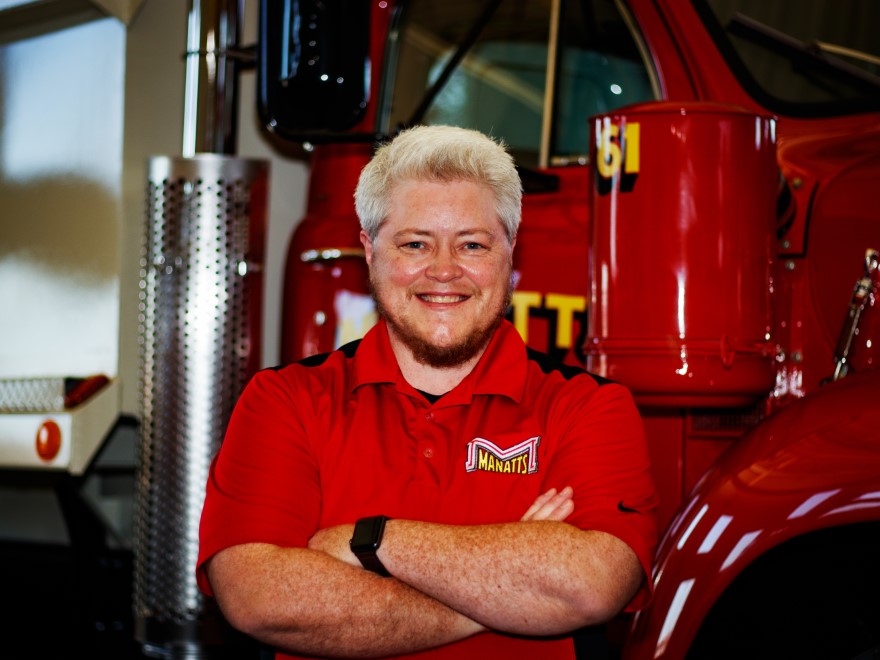 His career in IT leadership has taken him around the country and the world, including as CTO and director of application development for BizyHost near Stuttgart, Germany, from 2001-2010.

Upon returning to the U.S., Moreland moved to the Midwest, working in higher education at Kansas State University in 2010 before shifting to business as an analyst and TEKsystems contractor.

He joined the Federal Home Loan Bank of Des Moines in 2012 as a business systems analyst and became technical business manager at AVP, before leaving to become an executive consultant for Pillar Technology in 2017. The move was fortuitous as Moreland was assigned to work with Manatt’s.

“I realized I could be making really effective change,” he says. “They were open, listening and we were all on the same page. Manatt’s aligns to what I’m about—loyalty, patience, excellence and a value-based leadership journey.” 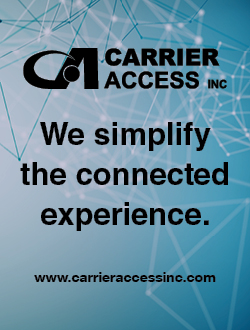 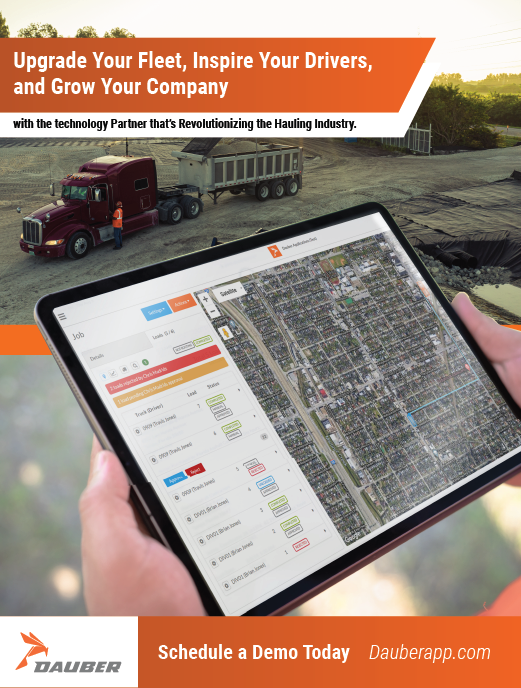