Just as the numbers are staggering, so are the margins for error. Roughly 12 million people receive homecare in America. To deliver that service, homecare workers drive an estimated 5 billion miles to and from their patients. Those workers must keep track of myriad medications and constantly changing health conditions—even a simple oversight or miscommunication with this information can have serious consequences.

Aware of the stakes, Illinois-based BrightStar Care says it’s found a solution in the form of automation. The company began building its Athena Business System (ABS) around 2010 to keep track of patients and employees caring for them. 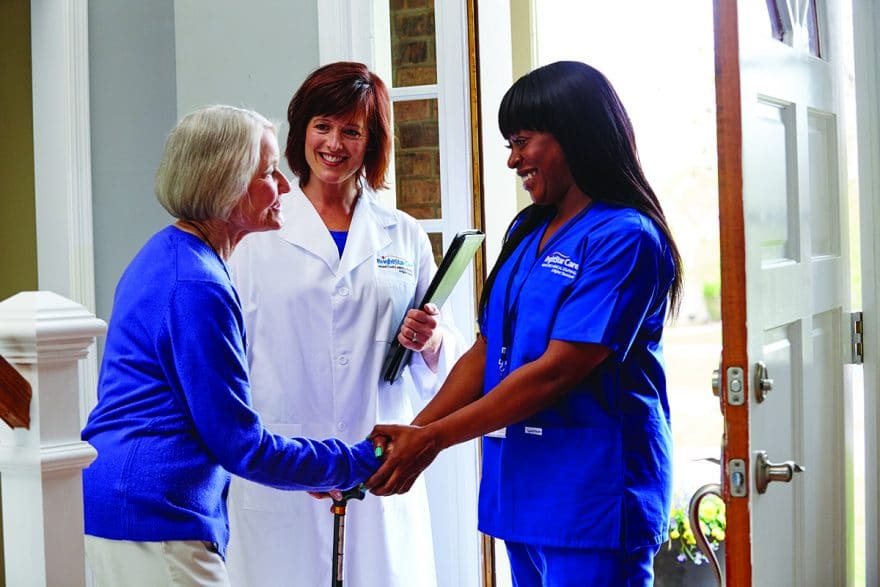 Chief Technology Officer Jim Kearns says ABS has not only removed potential inefficiencies and human error, but has enabled employees to do things like electronically clock-in and -out and report on the conditions of their patients with the press of a button.

BrightStar says it’s one of very few companies in its industry equipped with a custom-made customer system. Similarly, he says it is the only homecare provider that requires every location to be accredited through independent accrediting body, The Joint Commission, and have a registered nurse on staff. The software and strict requirements have helped the company grow into the international franchise it is today with 330 locations in the U.S. and Canada.

In the paper-based environment of traditional home care companies, caregivers present stacks of “care notes” to administrators, who must sort through those notes in a process that can take days and affect the quality and promptness of care.

“The office has to read each document to say, ‘do I need to do anything?’” Kearns says. By contrast, BrightStar has “instantaneous alerts and their nurses can manage by exception, allowing them to focus first on the patients that need help.”

The impact of ABS really can’t be overstated, as the Centers for Disease Control reports that preventable deaths from falls and complications surrounding medications are among the top causes of deaths for elderly Americans. In many cases these mishaps occur because patients, caregivers and their supervisors can’t communicate quickly enough.

Built in-house, Athena is customized to transmit information between employees in the field and the office.

When registered nurses conduct their clinical assessments on new patients, they access ABS through their mobile device and enter patients’ data directly into the proprietary software. As nurses enter data, the system leads them through the process of identifying the care needed by patients.

Assessment done, the system will generate an electronic plan of care on the spot so that patients, family members and nurses can discuss it, provide feedback, and customize it to the exact needs of the customer. Because the information is encrypted and stored in a private cloud and not on the mobile devices, it stays secure and adheres to HIPPA regulations.

“In homecare, it’s often the case that your patients are on a path where their capabilities could diminish over time,” Kearns says. “So it’s extremely important to be able to see and quickly react to a change in the patient’s condition.”

Kearns says that if a patient asks for a service that isn’t on his or her care plan, ABS makes it easy for a nurse or caregiver to confirm the request with the patient’s family and make the change. It sounds like an obvious and simple issue and Kearns agrees that it is, or rather it should be. But in a paper-based system, such alterations can be a bureaucratic nightmare.

The system also functions as a mobile time clock. Caregivers electronically punch in and out, and if they’re more than ten minutes late for an appointment, or if the caregiver attempts to clock in while not at the correct location, the system automatically alerts the office.

BrightStar will soon analyze its data on patient outcomes to get a picture of what each franchise location is doing well and where it can improve. This kind of high-level analysis requires heavy duty computing and is impossible to do by hand with paper records.

The company is also looking at ways to take advantage of the footprint and skills encompassed by over 330 locations. 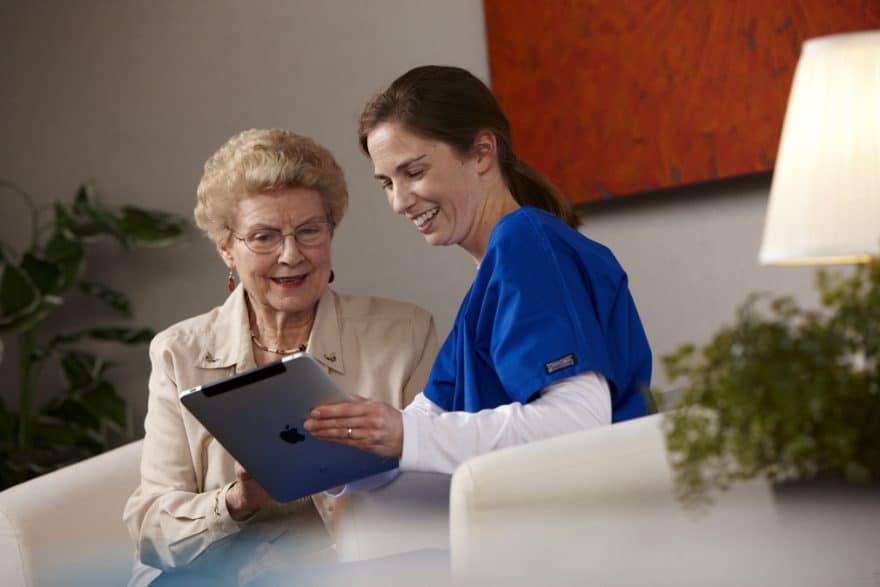 Through a national accounts program, Kearns explains that BrightStar’s corporate headquarters will establish accounts with major healthcare service providers and then offer individual franchise owners the chance to sign up for those accounts and execute orders on behalf of the company. For example a nationwide infusion company might use the staff at one of Bright Star’s locations to provide its infusion services in a particular region.

While the company is growing in many directions at once and remains conspicuous as an early adopter in home care, Kearns stays level headed.

“These efforts aren’t necessarily about trying to solve every problem within the whole industry,” he says. “But it’s about differentiating BrightStar from other companies and about being able to provide the highest quality of care for our customers. We have put a stake in the ground to say we’re not the cheapest, but we’re the best.” 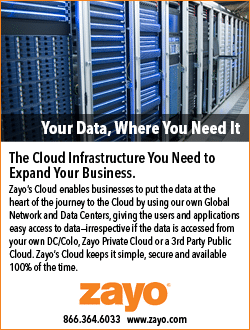