Ahead of the cloud

Today, talk of the cloud saturates just about every IT conversation.

But in 2008? Not so much. Back then, most companies were still getting familiar with a concept that wouldn’t take root for another five years, let alone be adopted.

Not so for The Garland Company, which in that year was already migrating its infrastructure and other hardware and software capabilities to the cloud. Under the direction of CIO Bruce Emrick, the building envelope company was already 80 percent of the way there by 2010. 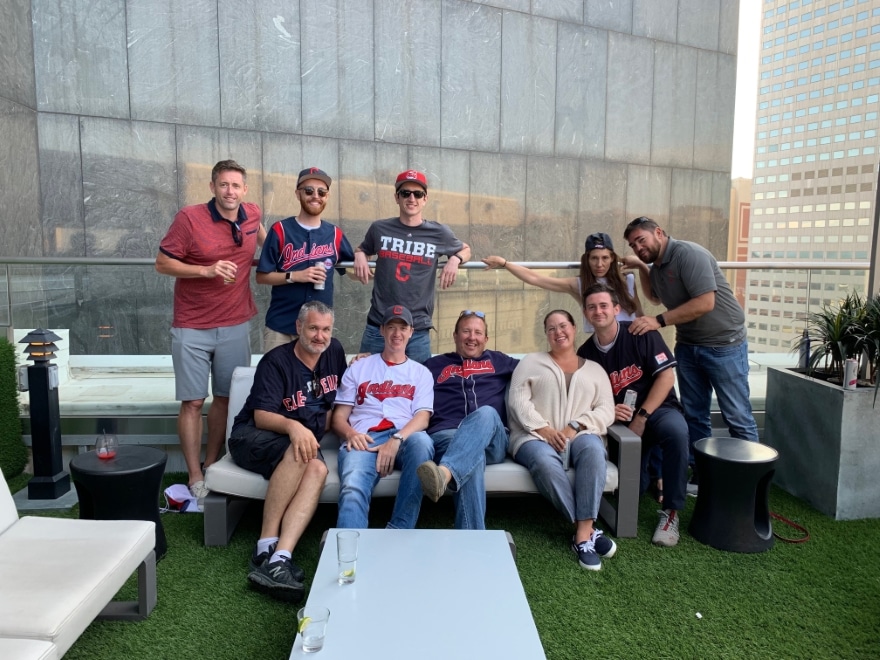 “I’ve been around long enough in IT to know what may stick,” Emrick says. And, as he correctly prophesized in the mid-2000s, the cloud didn’t seem to be “much of a flyer.”

Based in Cleveland, The Garland Company offers an array of roofing, building envelope, and flooring products and services, as well as building evaluation, engineering, and design-build services. Founded in 1895, the company has since acquired and managed 20 companies through its expansive network in the U.S., Canada and the U.K.

Despite its size, Garland runs “extremely lean” from an IT perspective—thus prompting Emrick to stay at the forefront of technology.

“As a result of our growth, we’re always a step behind—or 10—from a manpower standpoint,” explains Emrick, a 20-year veteran of the company who oversees a team of 11. “As we grow, we’re trying to do the same things with the same amount of people.”

Efficiency and overhead are deciding factors in anything the IT department does, he says, so when the cloud became viable, he quickly got executive buy-in. He identified a private cloud partner and in 2008 began virtualizing and decommissioning hardware.

Garland did a significant tech refresh a few years ago to further cut costs and increase capabilities, Emrick says. Still, from an infrastructure buildout standpoint, “it’s a never-ending quest,” he says. This is because of the company’s ongoing growth—currently, it is still integrating four to five companies it recently acquired.

Keeping people, and the company, “SAFE”

Also a never-ending quest in this digital age: Security—and, more notably, the digital safety of employees. To that end, Emrick created a program called SAFE (an apt acronym standing for “Security Awareness for Employees”) that presents common dangers, mistakes and safety measures and provides ongoing training around them.

Pointing not only to standard phishing—but SMS phishing or “smishing” and voice phishing or “vishing”—Emrick notes that scams today are much more focused and invasive. “They can really affect people’s lives,” he says. 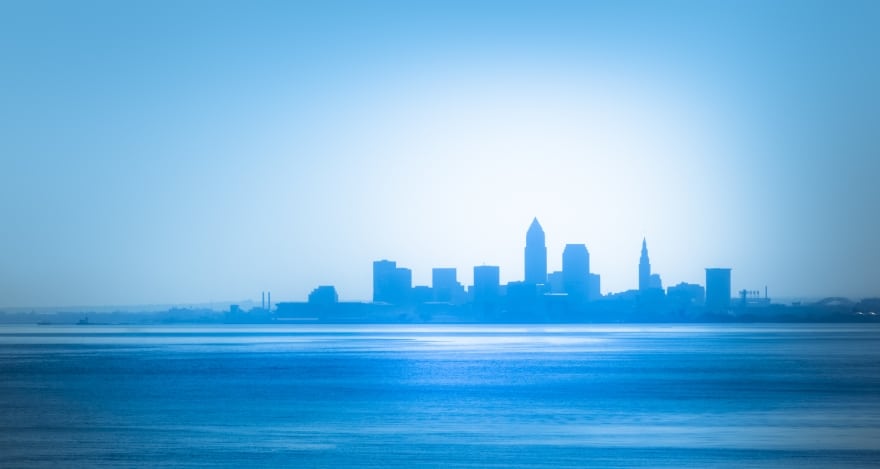 Emrick often does SAFE presentations himself, calling it a chance to go out, meet people from newly acquired businesses—and most of all, be positive about safety and change. As he notes, change and change management are a challenge for any CIO; the process of working through new and different business processes can be painful for some people.

“If you can go out and hand them something that they can use all the time, and put a smile on it, it makes it a little easier,” Emrick says.

Which is his biggest goal: Coming up with strategies to manage change. It’s all about process ownership, getting people on board with software and IT tools, urging them to document IT processes to improve business efficiencies.

“People ask me what I do in IT—I’m really in the people business,” Emrick says. “I just understand the technology. I look at my role as the facilitator; I help people become owners of the technology.”

Emrick likes to say that he accidentally ended up in IT. He started out in education, then was on a history track and thought about becoming a university professor. But while in grad school at the University of California San Diego, both of his roommates were in IT. He took a third-shift job wiring buildings and doing help desk work to make ends meet, and found he had a knack for it.

This was in the 1990s on the West Coast, he explains, so there was tremendous opportunity in the tech space. Taking advantage of that, he became certified in operating systems such as Unix, while learning the essentials of voice and data tech and infrastructure.

After working for a few years in larger corporate environments, he joined Garland in 1998, describing it as a “chance to do a lot of different things” and be a jack of all trades.”

He recalls the infrastructure limitations when he first started: Garland is headquartered in a late 19th century building in an old, socioeconomically-challenged area of Cleveland. Although that history and environment are significant elements of the company culture, for the first few years just keeping the phones on when it was raining was iffy.

Today, one of the things he loves most is the culture at the company, which offers an employee stock ownership plan (ESOP). The average tenure at Garland is at least 10 years, he says, and the company takes a thoughtful, measured approach to the cultural assimilation of companies it acquires.

Because Garland buys profitable businesses, it doesn’t want to further disrupt matters and exacerbate the staff discomfort that is natural with an ownership change. “Garland pays particular attention to not being adversarial,” Emrick says.

That goes for IT assimilation, as well. He likes to present IT capabilities “like a buffet,” he says, steering people toward cloud capabilities and SAFE practices, but not “forcing them to eat.”

As for what has kept him at Garland, he cites new opportunities. “With Garland experiencing significant growth over the last 20 years, there’s always something new; the challenges are always new,” he says.