Bruno Miyamotto doesn’t have to stretch his memory too far to remember when the role of a chief technology officer was 20 percent software-related and 80 percent the human element. So rapidly are these percentages shifting that he and his colleagues anticipate a complete reversal.

Likely within the next few years, the multilingual Miyamotto tells Toggle in February from Solera Latam’s headquarters in Mexico City. Or sooner, with him doing his part to expedite an ambitious digital transformation in his role as CTO of the Latin American wing of the Westlake, Texas-headquartered company that provides risk-management and asset-protection software to insurance companies. 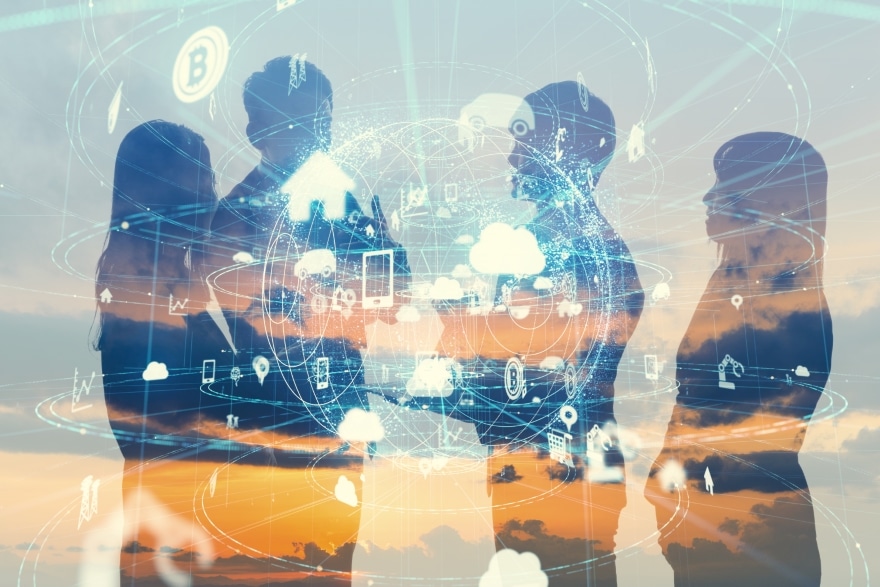 At last count, Solera could boast seven transactions per second while interacting with 235,000 customers in 85 countries. For those whose math skills might be hard-pressed to keep pace with such a dizzying formula, that’s over 300 million transactions annually—a number that couldn’t be achieved by human hand alone.

With Miyamotto leading a 66-person IT team, Solera Latam seems well on its way to further bring together insurers and their customers as well as equipment manufacturers and dealers in streamlining the oftentimes frustrating ordeal of settling vehicular and property claims in a region not yet as wired as the rest of the world.

“We’re creating a synergy with our products, constantly renovating our scope of solutions by acquiring new companies and integrating them into our platforms,” Miyamotto explains. “Anything to enhance the process, we’ll look into.”

Recent years have seen the corporate parent especially aggressive on the merger and acquisition front, with Solera’s most recent takeover consummated in February. The new company, in4mo, is a Nordic provider of software as a service, and should accelerate the delivery of next-generational digital home applications for insurance companies and property owners.

“Another synergy creator,” says Miyamotto, adding the same holds true for a couple of European companies that Solera scooped up in 2017.

A leader in next-generation technologies that secure and authenticate online identities, Digidentity also fits well in the Solera mission. Though data security isn’t quite so critical for a company whose storage primarily consists of vehicular information, it’s still vital for Miyamotto to stay compliant with myriad rules and regulations concerning privacy in the eight Latin American where Solera Latam is active.

Those rules may get more stringent, he says, adding that Latin America is playing catch-up on the data-security front.

“On info-security and personal security, it’s leaps and bounds behind the European Union and the United States, where protection of data has taken on huge importance in the technological field,” he says. “But as it changes, we want everyone to know we operate with the strongest ethics.”

Savings across the board

The integration of these acquisitions either complete or well advanced, Miyamotto envisions a productive 2019 and 2020, with insurance firms—Solera’s prime customers—and their customers mutually benefitting from a 20 percent reduction in the time necessary to assess damage to vehicles.

“With our new products, the time we save will give us the competitive advantage to concentrate on our other business lines,” he says. “We can look forward with the most optimistic eyes.”

He’s also moving much of the data functions from Microsoft to the more user-friendly ReactJS, which can be used as a base in the development of single page or mobile apps. Such a transformation promises to enhance the role of another party into insurance matters. Arguably the most important party—the auto owner whose interests so often seems to be of secondary concern.

“We’re not just looking at the insurance company and the body shop,” Miyamotto says. “We’re thinking of the car owner and giving him or her the power to make decisions behind our value chain.”

With access to ReactJS, the owner of a vehicle or home has a direct hand in the management of the settlement process. The best place for repairs, the most cost-effective liability coverage—all that information literally at one’s fingertips.

A leader and listener

Sure sounds like that 20/80 percent ratio is reversing, Miyamotto is told by a Toggle writer. He concurs, but advises that while repetitive processes can be automated, the human element cannot.

“What makes a leader is you listen to your team,” he says. “If you don’t listen, they’ll stop saying what needs to be said. My philosophy is to surround yourself with great technological people and give them enough liberty to explore and bring their talent to the table. Let them build on what they believe in. It brings more synergy. Meanwhile, you give them guidance.” 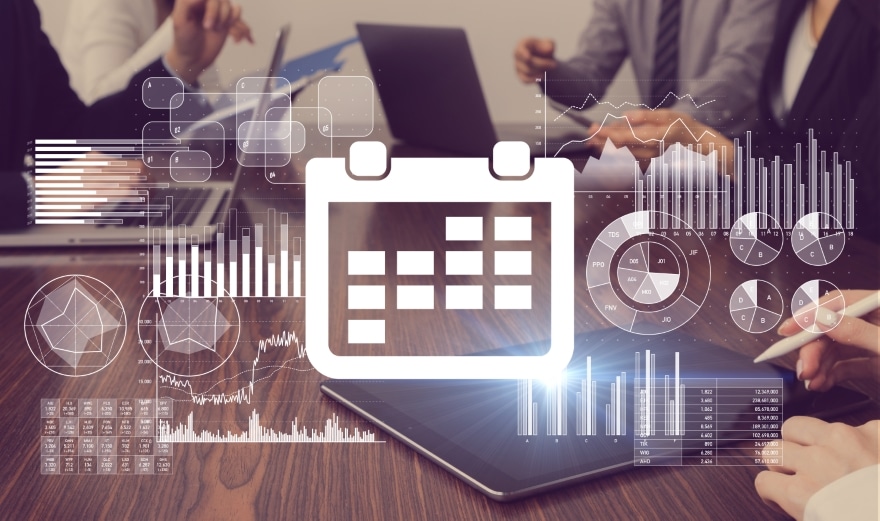 It’s the way he was treated at the start, Miyamotto’s early duties including developing a platform rather than customizing imported software. Having acquitted himself well in this endeavor, he was trusted to build other systems from the ground up and hire a staff. The brass obviously saw synergy in him.

Which made him a fine fit; synergy seemingly the foundation of Solera. Indeed, it’s proven to be quite the industry disruptor since its 2005 founding in a Texas garage by the farsighted Tony Aquila. Miyamotto, who holds degrees in international business from Universidad Anahuac and computer science from Vancouver College, would come aboard one year later as a systems engineer and ascend to CTO in 2016.

“The most technical business person” is how Miyamotto describes himself, and he advises everyone to get comfortable with at least the technological basics.

“Whether you’re in HR or designing software, you need that technical mindset,” he says. “And I don’t see any company that doesn’t leverage technology succeeding. It’s a necessity.”

One that’s overshadowing, though not eliminating, the human element.