While some people move to Madison County, Alabama, for the temperate weather, others choose it for its largest city—Huntsville, better known as Rocket City.

Home to the largest space museum in the world, the U.S. Space and Rocket Center, Huntsville is where the first rockets that went to the moon were built. Many scientists continue to live and work in the area, as do 40,000 people employed at the nearby Redstone Arsenal. The Department of Defense and the FBI also have campuses near Huntsville.

Governing the county is the Madison County Commission—the seven-member body is focused on growing the area and meeting the needs, including the technology infrastructure of residents, businesses and organizations. 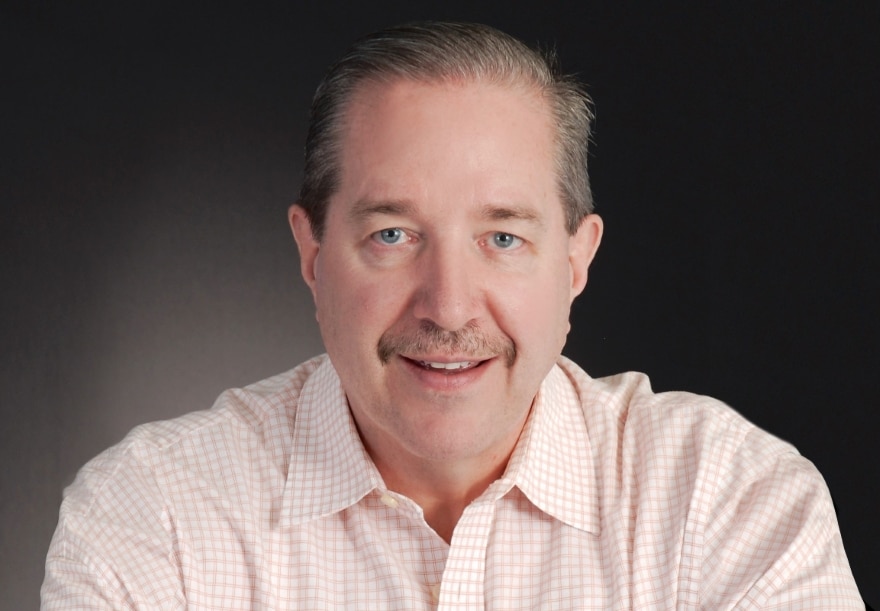 “If Huntsville is going to be space command and an area of technology expertise, the work force will be a great mix of Ph.D.s, graduate and undergraduate employees, and Madison County needs to be right there with them,” says Bryon Campbell, the Commission’s chief information officer and chief information security officer.

As Alabama’s most populous city with 217,000 residents, Huntsville also has the country’s second highest concentration of people with Ph.D.s. In 2022, it was named the best place to live in the country by U.S. News and World Report.

“We want to provide the best technology and infrastructure we can, not just for space and government agencies or for the County Commission, but for all county residents,” Campbell says. “We want to offer solutions that make it easier for people to get what they need.”

Since starting with the Commission in July 2019, Campbell has been maturing its IT function and replacing legacy systems with modern ones.

“The county was behind on the technology curve, so it was a good opportunity to make meaningful change,” he says.

When Campbell spoke with Toggle in December, a new fiber ring network was nearly finished being installed throughout the county. He and his team partnered with WOW Telecom Company on the project, which will provide better network speed and service to federal, county and municipal agencies.

“My network engineers are awesome,” he says. “They’re the primary architects for how the ring needs to look and how to connect everything.”

The network is being built with redundancies, so if there’s a storm and one fiber ring is damaged, the whole network won’t go down. This is crucial, Campbell says, because residents need to be able to contact emergency services during incidents like tornadoes.

The project is being done in coordination with a new training site the sheriff’s department has purchased, which will also be used as a disaster recovery center. The building is “disaster proof,” Campbell says, and will be used to run a simulation when the fiber ring network is completed to ensure it works during emergencies.

“Your business continuity is only as good as your test results,” he says.

Campbell and his team have also worked on a new service center that opened in Huntsville in March 2021. The center centralizes many departments—licensing, tax assessor, tax collector, voter registration and more—that were previously spread throughout the county and allows them to collaborate.

According to Campbell, having the services in one location is more convenient for residents. And he and his team integrated technology throughout the center to create more efficiencies. For example, a ticket kiosk system in the licensing department, where people get their driver’s licenses or other IDs, has reduced wait times from one hour to 10-15 minutes.

There’s also technology in place to keep the building secure, such as metal detectors, access points and cameras.

As he’s implemented new systems over the past few years, Campbell has also been improving cybersecurity using an Open Systems Interconnection model. The layered approach allows systems to communicate with each other across a network.

“We started at the bottom and worked our way up to bolster our cyber posture,” he says. “Putting projects together has made our network more reliable and faster between physical sites.”

Campbell and his team have implemented firewalls, end point protection and software that stops threats and hacks, too, including PeopleTech, which analyzes data to find threats. These threats have become more common in recent years, so his team works closely with the FBI’s Regional Computing Forensics Laboratory in Huntsville to prevent them.

Time for a change

While Campbell has worked in IT for 35 years, this role is his first with a government organization. He’d previously spent over 20 years as the CIO of Van Andel Institute, a cancer research organization and graduate school in Michigan.

“It was time for me to move on and do something different,” he says. “County leadership decided it was time to step up their tech game and it seemed like a good fit for me.”

Moving to Huntsville has also been a good fit personally, he says. He and his wife of 36 years have two sons, one of whom also lives in Huntsville and works for one of the large government contractors in the area. Their other son graduated from chiropractic school in Texas and lives in the Dallas area.

Prior to Van Andel, Campbell worked at a Michigan energy provider for a year and Pharmacia & Upjohn (which is now owned by Pfizer) for nearly 11 years. He has a bachelor’s degree in computer science from Western Michigan University and a master’s and Ph.D. in computer science, both from Southwest University.

“The people here are great, and the leadership team has been so supportive,” he says. “My team is innovative and tries new things with technology. We’re at a point now where we can look at things more strategically and not just solve problems reactively.” 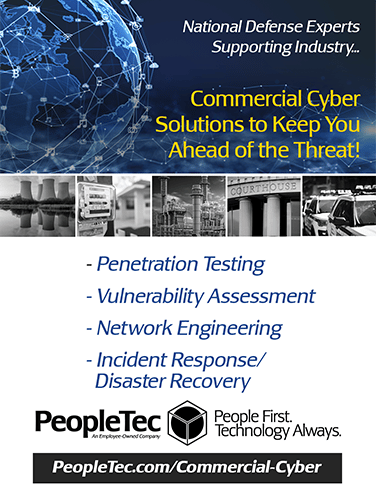 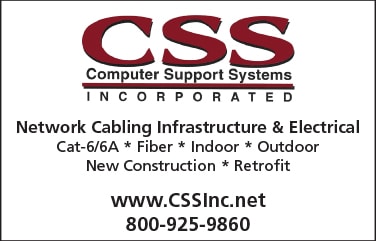