CTO making sure rural America gets the high-speed signals

It was a lesson he learned on the rocky coast of Maine, but it’s not lost in translation now that he’s deep in the heart of Texas.

As Cameron Kilton was working to expand broadband internet service to Maine’s coastal islands, he stopped at a home with a view of the ocean typically found on postcards. When someone answered the door, he asked if she would like free internet in exchange for his company installing the hardware on her roof to make high-speed service accessible for the rest of her community. 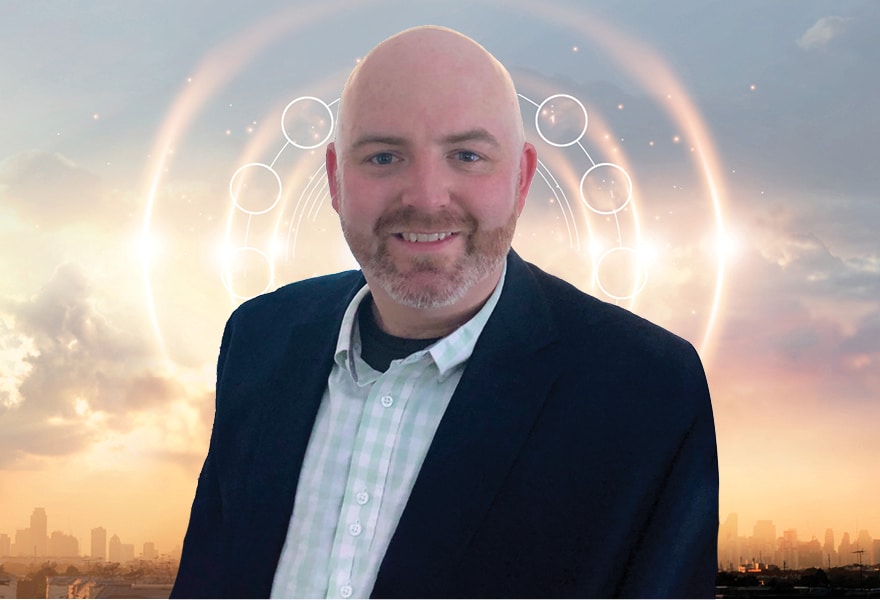 She hugged him, then gave him two dozen eggs straight from her chicken coop.

As CTO for Nextlink Internet, Kilton’s half a continent away from her now, but he knows the importance of reliable, fast, internet service is not chicken scratch.

“Back then in Maine, I took my own access for granted,” he recalls. “I didn’t realize other people didn’t have it. Now I’m with a super-fast-growing company and I’m passionate about bringing broadband into areas of the country that don’t have it.” 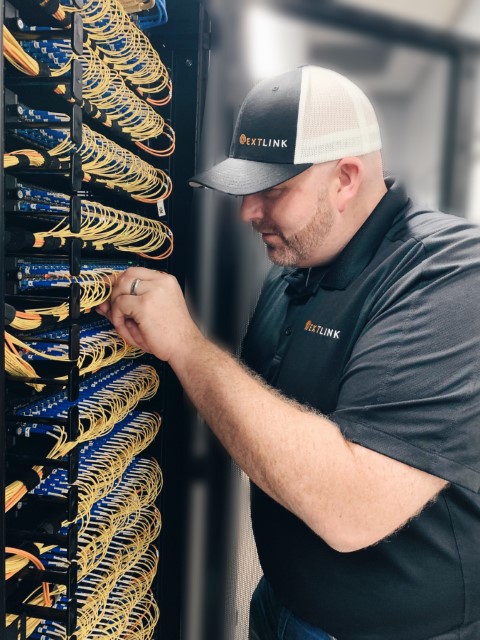 Founded in 2012, Nextlink is headquartered in Hudson Oaks, Texas, just west of Fort Worth. It’s adjacent to a big city, but it provides high-speed wireless internet to homes, schools and businesses in rural areas of Texas, Oklahoma, Kansas, Nebraska, Iowa and Illinois. Since joining the company in March, Kilton’s helped Nextlink subscriptions increase from 38,000 to more than 55,000.

It’s just a beginning, he adds. Nextlink’s successful bids in the latest auction of public Citizens Broadband Radio Systems airwave licenses by the Federal Communications Commission, will allow the company to expand service to an additional 491 counties while increasing the number of states served to 11.

The bids are a $28.4 million investment Kilton strongly supported.

“Nextlink had done some fantastic work well before I got here. I’m helping get to the next level and said, ‘we need to do this,’” he notes, adding the company will be able to close a broadband service gap while growing at a faster pace and more intelligently.

Kilton has worked for both Alpha Wireless and Baicells—it’s where he learned about the hardware manufacturing needed to power the broadband expansion and developed his interest in the potential of CBRS licenses for delivering high-speed internet to rural areas.

“Working for both Alpha Wireless and Baicells was something I will forever be grateful for,” he says. “I learned a lot in that time, from technologies to cultures. I have sincere gratitude to Baicells CEO Lixin Sun and Alpha Wireless CEO Fergal Lawlor for those opportunities.”

With his growing team of 10 engineers and four software developers, and a total Nextlink staff of over 600, Kilton’s ready to take on the world, or at least America’s Heartland, in partnerships with Google and Nokia.

Nextlink and Nokia are now building 25 transmission towers a month and expect to add more than 500 in total to the network. Kilton says there’s quite a list of CPE vendors playing important roles in the successful building of the network. 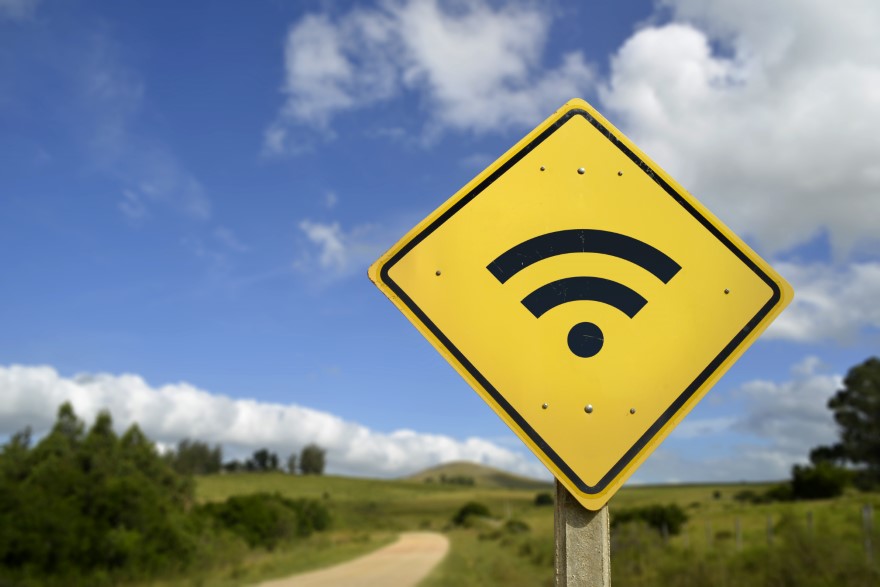 “BEC clearly shares a similar passion in supporting its customers and has played an important role in the launch of our FWA 4G LTE-Advanced and 5G-ready network,” Kilton says.

“BEC believes in the strength of partnerships and is equally excited to contribute to the success of Nextlink’s FWA service offering. We look forward to continued success as their network evolves,” Ladson adds.

“We’re proud of our partnership with Nextlink as they continue the impressive rollout of FWA services which are providing the cost-effective expansion of broadband access to underserved areas,” says Brian Feng, senior vice president at Zyxel Communications. “Our products enable us to help Nextlink provide a solution that offers a compelling price-to-performance ratio to its customers.”

Though the need to expand broadband to underserved rural areas has long been emphasized, especially to foster economic growth, Kilton says 2020 has demonstrated the urgency.

Kilton was not just wandering the rocky coast of Maine as part of his job, he’s a native who grew up Downeast in Machias and the Rockland area.

He began his career in telecommunications fresh out of high school at Midcoast Internet. That was in the fledgling days when modems gurgled and beeped their way onto the information superhighway through phone lines. 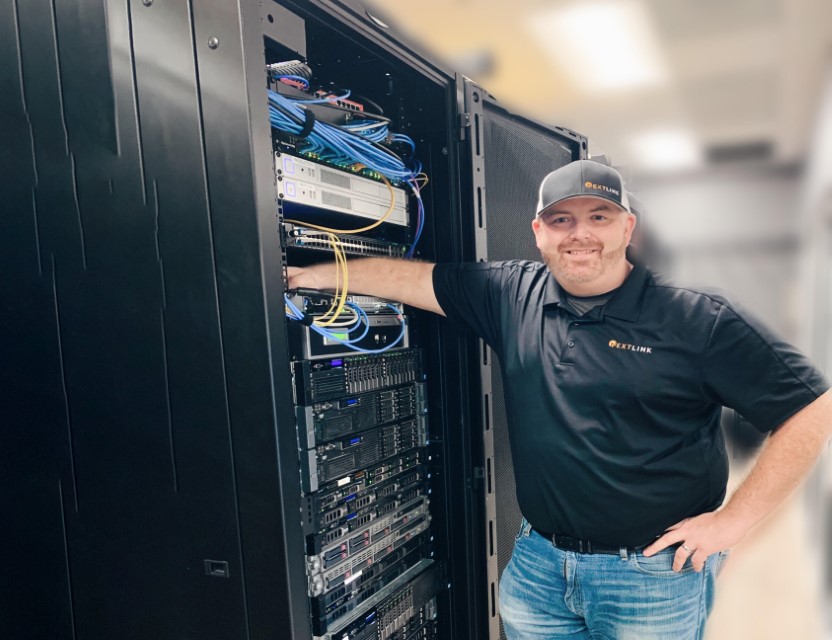 Kilton had risen to the level of broadband director when in 2011, he went south—for Maine, that is—to become a senior consultant for Tilson Technology Management in the Portland area. He and Tilson CEO Joshua Broder had long been crossing paths—including Kilton providing the broadband for Broder’s camp. There, he helped Central Maine Power enter the digital metering age as it built out a “smart meter” program to transmit usage data right to the utility.

Well-versed in making digital connections, Kilton was also intrigued by the hardware manufacturing enabling them, and in 2017 he joined Baicells Technologies as director of Tier 2 and vertical engineering services.

Thus began a bit of globetrotting for Kilton—Baicells sent him to China to learn about manufacturing of 4G LTE small cell devices. After joining Alpha Wireless in 2018 to direct sales for its U.S. wireless internet service provider market, he was sent to Ireland to learn about the antennas sending the signals.

Yet he always came home to the Pine Tree State—at least until he realized Nextlink’s mission, morals and standards are something he’s aligned with. That’s when he and his family made the 33-hour drive from Maine to Texas for his new job.

“What the company believes, from CEO Bill Baker on down is, whether it makes business sense or not, just do the right thing,” Kilton says.

And the woman on the rocky coast of Maine?

Kilton says they’re still in touch, and he enjoyed the eggs. 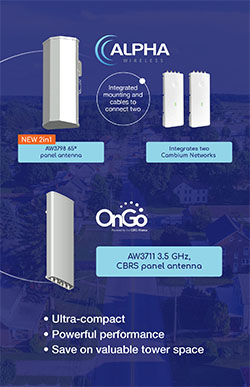 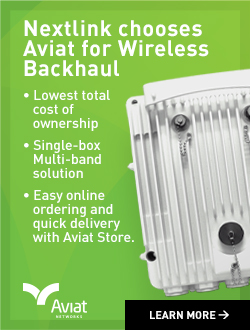 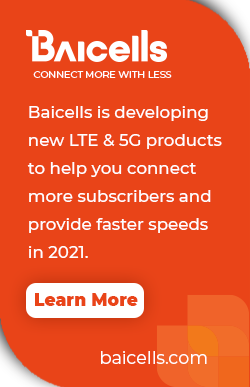 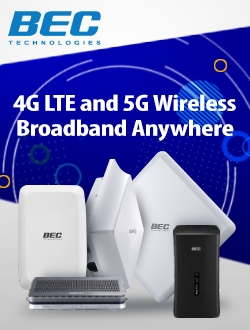 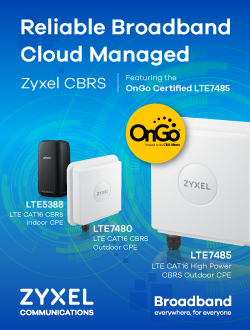