Orange County CTO has yet to see it all

If you think you’re a grizzled tech veteran because you can recall the beeping and pinging of a dial-up internet connection, say hello to Carl Fong. 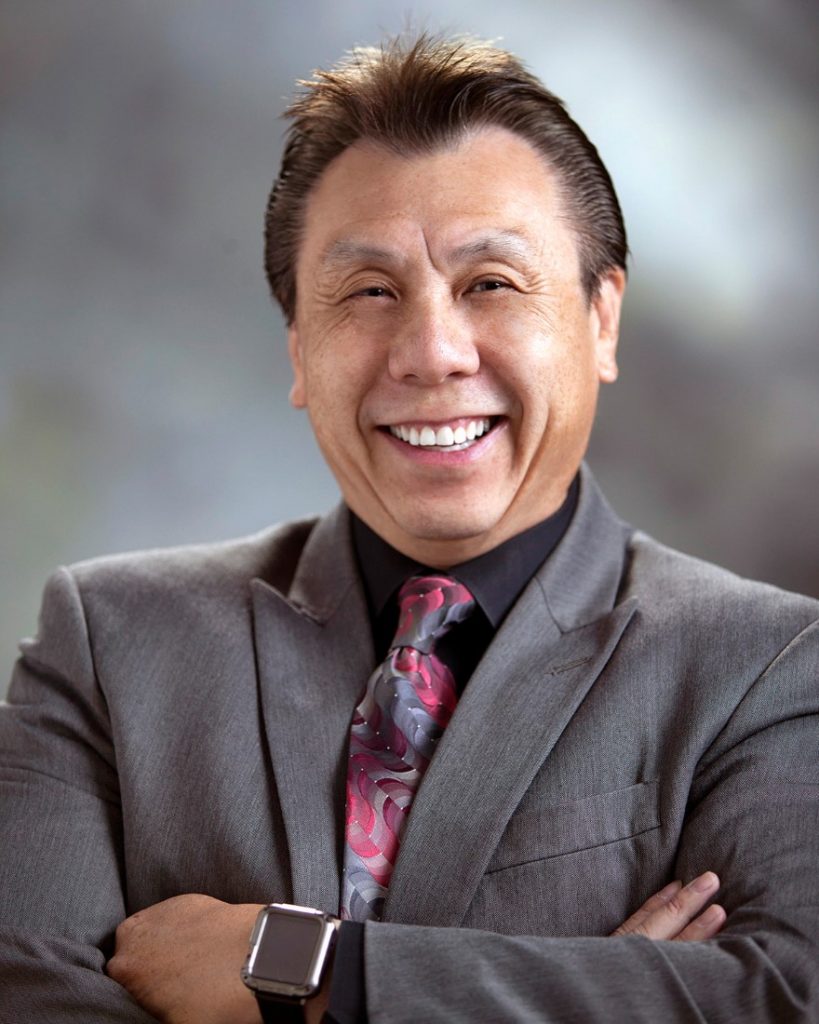 Fong got hooked on technology because of Pong, a rudimentary video game with a solitary black dot bumping and booping its way across a screen, redirected by digital “paddles” resembling vertical hyphens. At one time it was innovative but has since vanished like other Watergate-era relics such as bell-bottom pants and Stingray bicycles.

In the more than 35 years he’s been with the Orange County Department of Education, Fong has seen much more innovation, and he says the digital revolution isn’t done—not when there’s so much left to learn, especially from his IT team.

“For me, it’s about the people,” Fong says. “It’s not about me as chief technology officer. It’s about the students, as they are the leaders of tomorrow; and it’s about the teachers and the support staff in the classrooms and staff working in district offices.”

Extending along the Pacific Ocean coast south of Los Angeles to San Clemente, and inland to include Anaheim, Irvine and Mission Viejo, Orange County contains about 800 square miles and a population of 3 million people. The Orange County Department of Education supports 27 independent K-12 school districts—with more than 600 schools and 500,000 students. 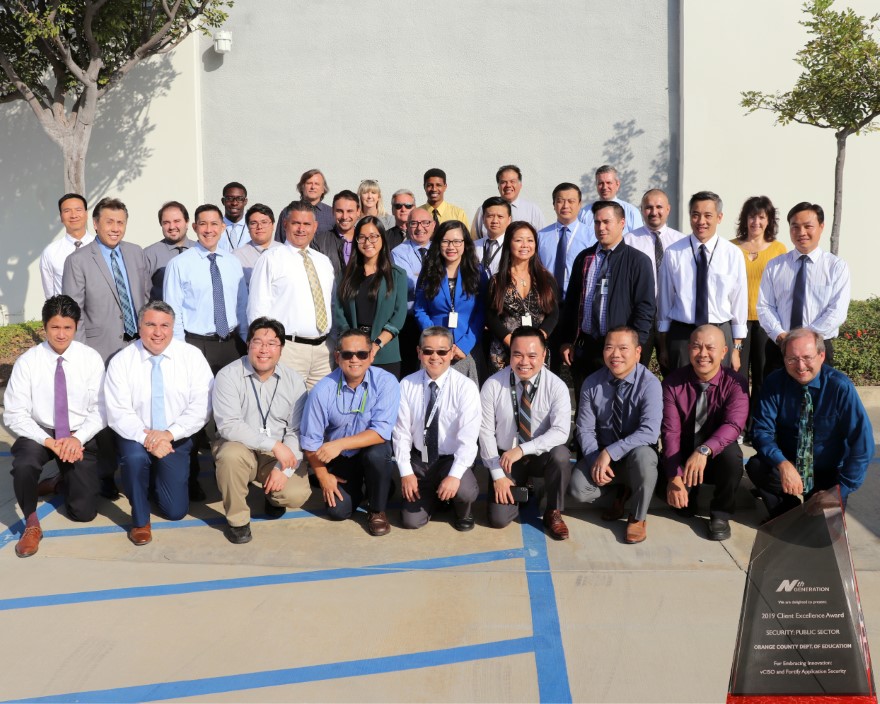 As those districts have their own dedicated IT departments, what the OCDE IT team offers is a larger administrative role for all the districts. They are essentially an application service provider and an internet service provider, Fong explains. Six departments support more than 1,800 employees internally and the 27 school districts externally, including the network and telecommunications, and cybersecurity services.

It’s complex and not always clearly understood, so Fong asked his team to develop a mission statement for their division and a newsletter on what they do and how they keep the infrastructure secure.

Noting a CTO’s role in education has changed because of the added complexities of educational programs and school business, as well as the evolving technology needed for the educational community, Fong says the ability to adapt is crucial.

He and his IT team anticipated school closures and e-learning because of COVID-19 in February 2020 and began planning for their IT operations to support the districts. 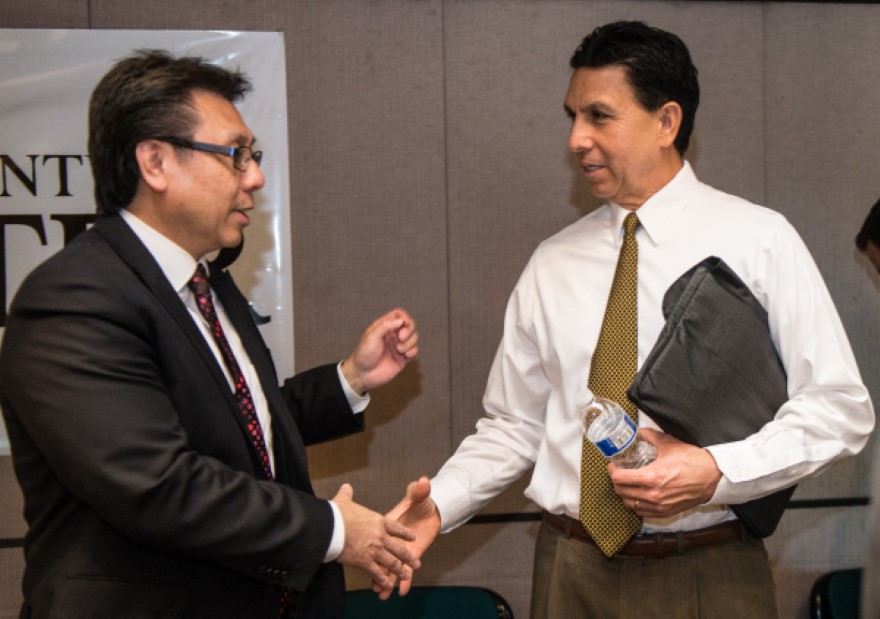 His team ordered Chromebooks and hotspots for students, and reached out to each district’s CTO to gauge their needs, Fong says.

“A lot of the districts have the 1:1 device programs for students, but what COVID-19 has done is showcase what can be done in a hybrid model when technology is correctly implemented,” Fong says.

It’s not about him

Though he resisted their expectations to pursue a medical or legal career, Fong says growing up with parents who owned a grocery store imbued him with a collaborative approach.

Raised in northern California, he developed an early love for sci-fi and tech. It was more than just following the dot that drew him to Pong, he recalls.

“I thought it was awesome that an individual developed a game in which you could move a knob to make something move on a screen, but somebody else may have written the directions to control a machine,” Fong says. 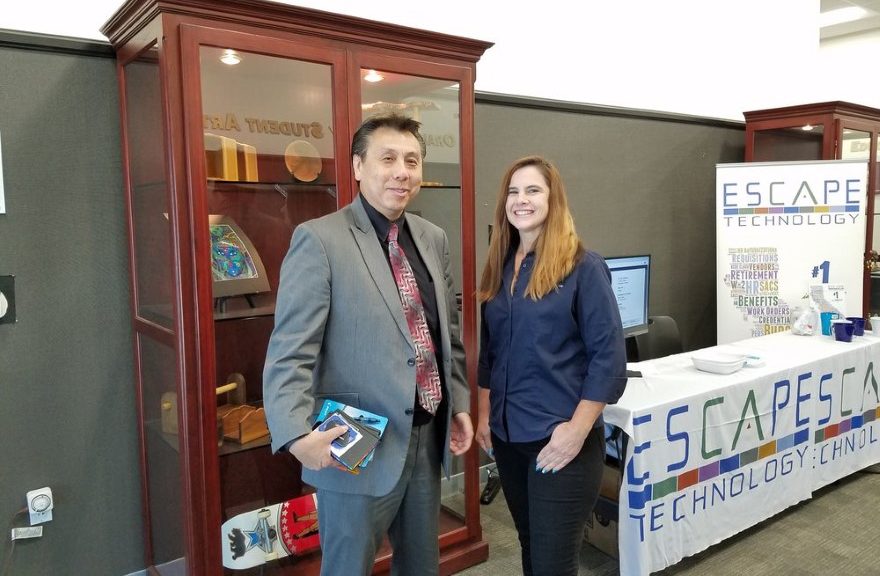 A color blindness condition prevented him from pursuing a career as an electrical engineer, so he focused on a data processing degree. He earned his bachelor’s in business administration with a major in information systems from California State Polytechnic University-Pomona, an MBA from the University of La Verne, and a doctorate in business/technology from Southern California University for Professional Studies.

Certified by ISACA as a Certified Information Security Manager and in the Governance of Enterprise IT, Fong is also a member of the California IT in Education Hall of Fame. He joined OCDE as a programmer, level 1, in 1985, became CTO in 2002 and has never looked back or beyond at other opportunities.

“OCDE allows me to be creative,” he says. “It’s fun and my colleagues are awesome. They give me a lot of opportunities to explore new technology and integrate it to benefit everyone, and I try to give these same opportunities to my staff.” 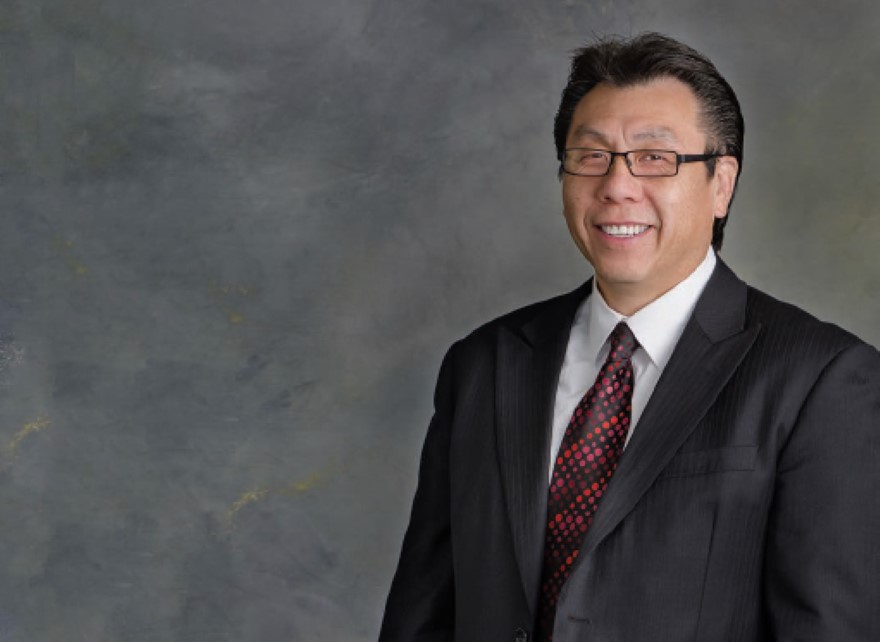 When promoted in 2002, he was asked where he thought technology was headed, but felt it was less about reading tech tea leaves than being open to using innovation to improve education.

“I said ‘If I knew where technology would be in 3 years, I’d have more money than Bill Gates and Steve Jobs combined,’” Fong recalls.

Despite his experience, Fong won’t be regaling his team with tales of old mainframes or punch tape. Instead, he urges them to push technology onward.

“I tell them, ‘this is your world and your legacy here; you all created this awesome work environment,’” he says. “Just remember, the credit goes to you and your teams. I don’t take credit for work I don’t do. It’s not about me.”