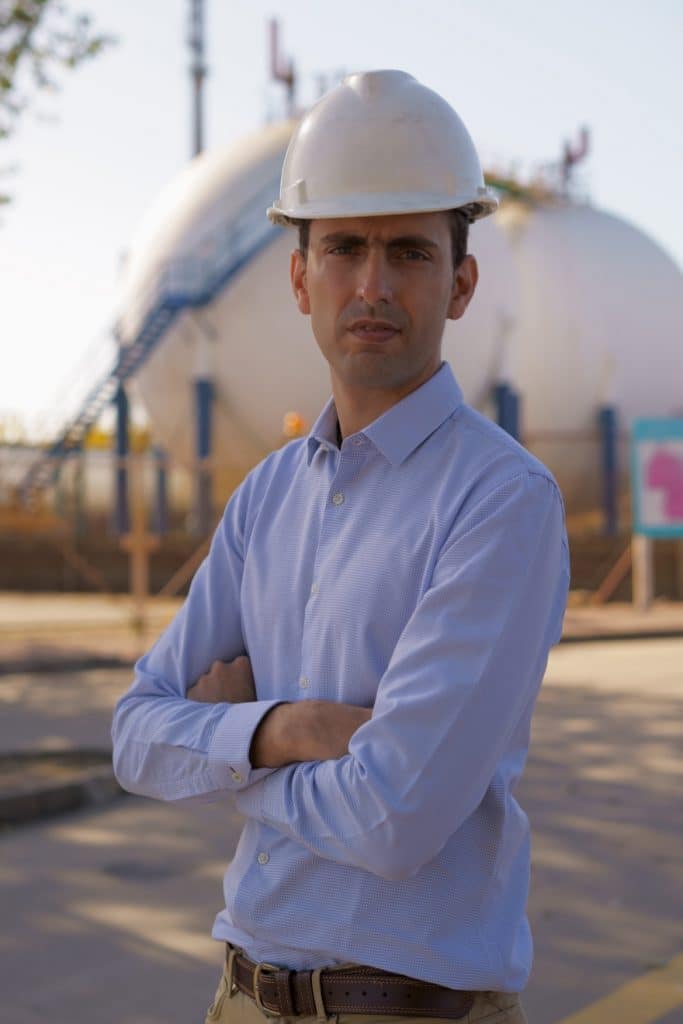 The first digital transformation Carlos Fournier recalls brought more color to his life—literally. Growing up in his native Uruguay in the 1980s, he watched black and white TVs. When his family got a color set, it was as dramatic as getting his first computer when he was 15, he says.

Though he’s only 38, those changes seem worlds away, especially now he’s the chief digital officer at ANCAP, leading the Uruguayan energy company through a digital transformation.

“After 90 years, ANCAP´s framework is dramatically changing, so, starting this year, the way to do things needs to change as well,” Fournier says.

Founded in 1931, ANCAP, the acronym for Administración Nacional de Combustibles, Alcoholes y Portland, is a state-owned company that refines and distributes fuels and derivatives such as asphalt. Its refinery at La Teja can produce 50,000 barrels daily, and ANCAP also leases offshore oil and gas exploration sites. It owns ALUR, which produces fuels from renewable sources. “Portland” is in reference to the type of limestone cement it manufactures.

As ANCAP continues to explore new ways to develop and use renewable energy sources, including hydrogen, Fournier leads efforts to modernize its operations. As he explains, “knowing that energy transformation is a fact, we must lead this transformation and give continuity to the company in this new scenario.”

A case in point is the project to digitize and automate the dispatch and distribution processes, Fournier says. It impacts everyone from delivery drivers to the credit management office staff, and it has required input from employees at loading stations all the way up through logistics and commercial managers.

Fournier quickly learned drivers from the companies loading at ANCAP facilities used a wide range of devices—some didn’t even have cellphones. That meant they often had to wait for information about the fuel loads they were supposed to haul. An app has alleviated the wait times and gotten drivers on the road sooner while yielding data more quickly to clerical staff and managers, Fournier says.

He says updates are also being made to software and enterprise resource planning.

This includes establishing what he calls a shared service center. Implemented by Matriz, an ANCAP subsidiary, the center combines back-office processes for DUCSA, CDP and ALUR, three of ANCAP’s biggest subsidiaries. Fournier calls it “a very important technological standardization and deployment for all the companies led by ANCAP.”

He reports he and his staff are starting to digitize warehouses and industrial processes, too. For example, they’re integrating the industrial with the financial operations, helping ANCAP to quickly account every product and cost in real time. 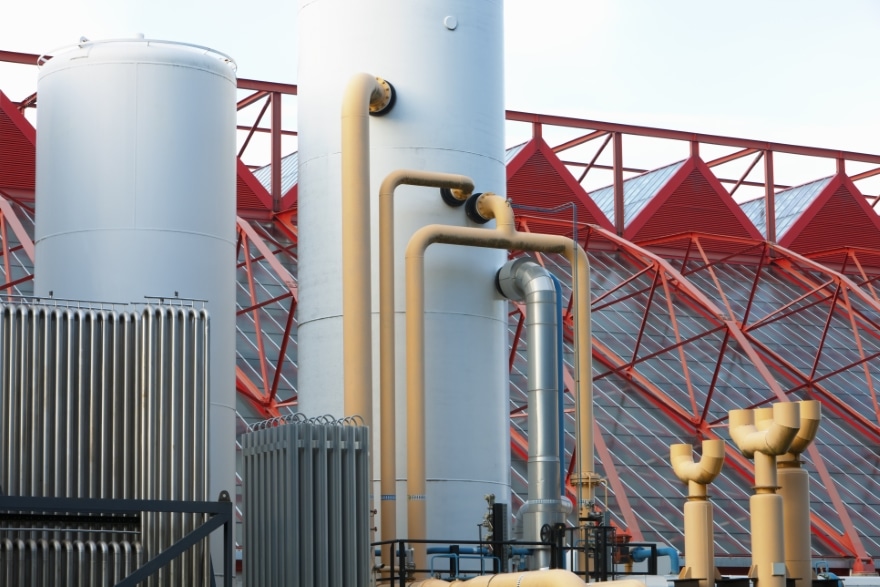 The projects are ambitious, but Fournier says much of the challenge comes in changing the culture.

“How do we make those changes inside the company?” Fournier asks. “How we push changes in a way people so adopt them because they see the benefit, the better quality of decision making?”

Fournier and ANCAP are also working with Uruguay’s Ministry of Industry, Energy and Mining on developing “green” hydrogen (extracted from water by electrolysis) for use and export. Because ANCAP already produces hydrogen as part of its refining processes, Fournier says company has the technical and professional capacity to bring it to market.

Though it took him a while to get color TV, Fournier moved quickly and steadily to a career in technology after that eye-opening experience.

After being certified as an electronics and computer technician from ORT University in 2006, Fournier earned a degree in electronics and telecommunications engineering from the Universidad de la República in 2009. He then earned a post graduate degree in business administration and management in 2012 and an MBA in 2013, each from the Universidad Católica del Uruguay.

By the time he’d earned his MBA, Fournier was progressing in his tech career. He began as a field engineer at Isbel SA, a Uruguayan telecommunications company. He’d become an account manager there before becoming a team leader for the software and technology company Sabre Corp. in March 2009. In 2011, he was promoted to technology operations manager. 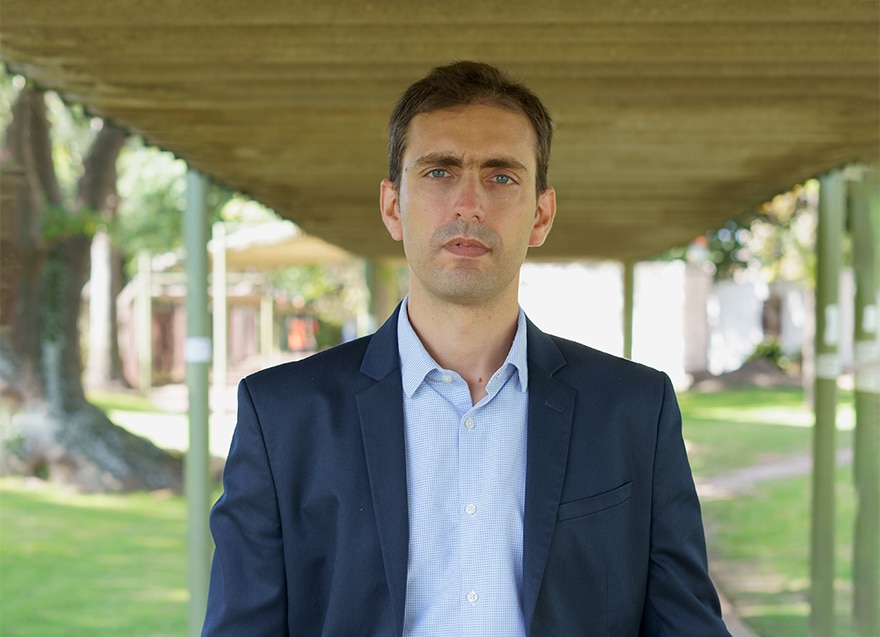 In 2018, Fournier joined ANCAP where he’s also served on the board of directors for Matriz/ATS, an ANCAP consulting services subsidiary.

Away from work, he says he’s been told by his wife that he has an “excess of hobbies,” including watching and playing soccer, swimming and making beer. ANCAP has been rewarding because he’s applying his skills in new ways, Fournier adds.

“It was a good thing to prove to myself that I can change from different industries,” he says. “Although it’s fun, it’s a huge challenge and I’m very happy to have made that decision.” 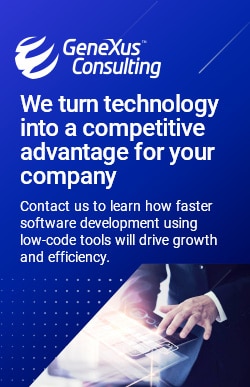