IT expertise taking off

It’s a high-stakes, high-reward industry where the info-tech director can barely take a breather, Carlos Silva says about the airlines. Even more so than the pharmaceutical manufacturers where he had been an IT boss for 20 years before joining Volaris, Mexico’s low-cost passenger carrier with the highest of aspirations, last April.

“The big difference between pharmaceuticals and airlines? Unless there was something off with the manufacturing, I could go home easy in the evening and next day was next day,” Silva says about his years at Merck Sharp & Dohme in Chile and then Roche in Mexico City. “Here we have flights 24/7 and supporting our operation is key for success.” 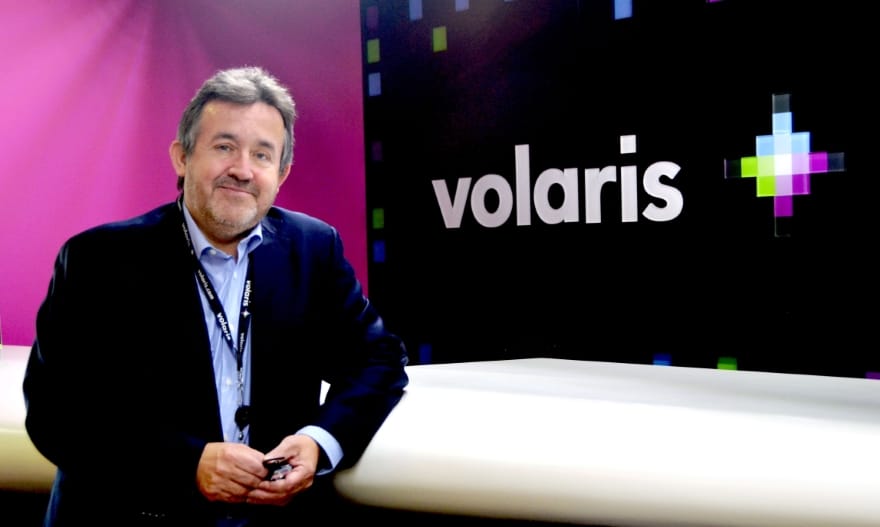 Each of those flights carrying passengers—18 million of them last year throughout North America and the Caribbean—many of whom are not shy about reviewing an airline’s performance on social media. The clientele only figures to increase provided Volaris can continue accommodating them, and that might be the most conspicuous of Silva’s many responsibilities, given that 80 percent of the airline’s commercial revenue comes from its webpage.

“Then there’s the operational control center, monitoring planes, crews and people,” Silva goes on to say. “It’s a new dynamic, one that calls for your ears and eyes to be always open, always looking at what’s happening and how it can be improved.”

Upgrade up, up and away

Silva found much need for IT improvement after coming aboard Volaris last year. So did the brass, who Silva credits for sharing his concerns and willingness to make the department a full partner to the overall operation. For the bosses also knew that while the sky could be the limit for an airline that embraced the digital age, Volaris—a relative newcomer founded in 2004—had some catching up to do.

“They hadn’t had an IT leader for a year and eight months,” Silva tells Toggle in February. “No vision, no strategy on IT. Everyone took their own problems home and tried to solve them. A lot of shadow IT leadership, but now we’re putting things together the way they should be.” 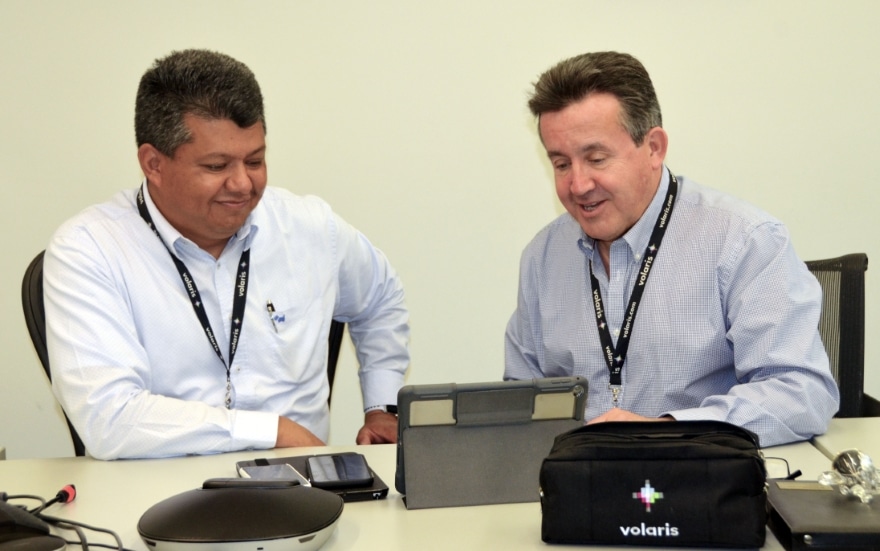 An early task being the assembling of teams and the assigning of responsibilities for his staff of 40, Silva could then focus on the technological upgrades. While many high-tech concepts were at his disposal, Silva had to think fundamentally about the airline’s underlying business process, strategy and technological environment. Would the new systems enable innovation and quick deployment? Would they be user-friendly?

Just prior to his arrival, a SAP Fieldglass and Ariba system had been installed but never activated, reasons including lack of training and inadequate follow-up. Its cloud-based vendor management system now in use, Silva sees efficiencies aplenty in the management of procurement and external workforce programs.

Airline profitability affected by multiple factors of which Volaris has little or no control—price of aviation fuel included—Silva is part of the team working on Sabre’s software Airpas deployment and implementation to improve fuel management and ground handling. There being no closed doors for vendors, a “win-win” relationship has been enabled with Volaris delivering innovative products and services.

There’s still the process of connecting functions that operate too independently. Information from sales, price of fuel, general accounting—all that and much more needs to be brought together, and it will be, likely through software multi-tenancy that grants common and secure access to designated users.

“It was a hard 2018, but we’ve changed and continue changing things for the best,” Silva says as his first anniversary at Volaris nears. “I’m proud to say that IT has played a key role and will continue to do so. We’re not on a regular 9 to 5 type of business. We’re in a very challenging business that demands genuine passion, much innovation and open minds.”

And those challenges appear as if they are being met—Volaris last year becoming the first Mexican carrier in the domestic market with 26 percent market share.

As to how Silva made the change from pharmaceuticals to an airline, he says that when a company respects the need for innovative info-tech, the career diversion is vastly enabled. Upon selling his skills to Volaris President and CEO Enrique Beltranena in late 2017 and early 2018, Silva conceded he wasn’t necessarily the strongest candidate in any particular area.

But neither did he have to be.

“Maybe I’m not the best in cybersecurity, financials and payrolls, I told him,” Silva recalls. “but as an IT generalist, I can get things working. I can build teams, manage people and develop talent. You might have a good man in cybersecurity, in infrastructure, in delivery, but that doesn’t necessarily make him a good manager.” 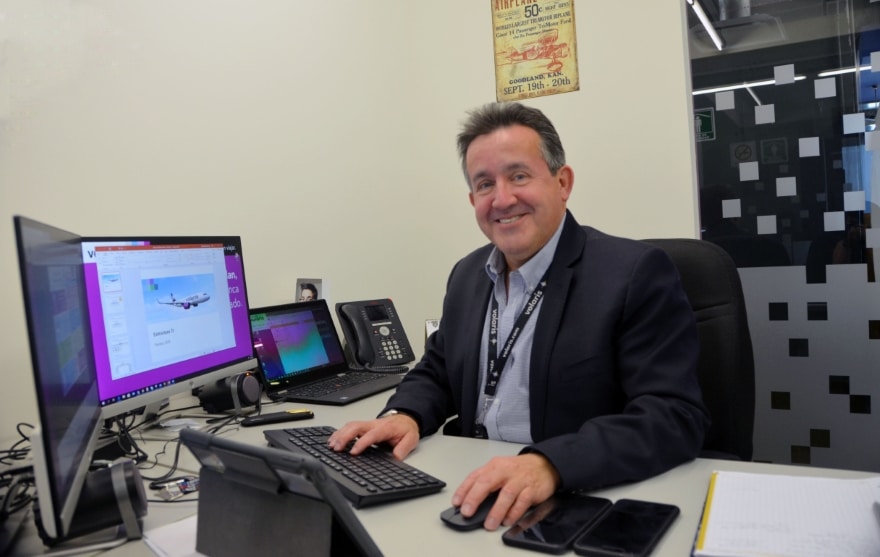 He could also cite his accomplishments at four pharmaceutical companies, which included rolling out Salesforce at Roche, as well as his work in Chile with Bristol-Myers Squibb, the technology/infrastructure Merck-Schering merger in 2010, the financial newspaper Valor Futuro Servicios FInancieros and the Paris-based dermatology drug maker Galderma International.

Then there were his academic credentials including degrees in business administration from Inacap, systems analyst and systems engineering from CIISA and business intelligence from Percade, along with certifications on PMI, LSS and ITIL.

Could be his mindset factored as much as anything else on Silva’s resume in Volaris entrusting its IT to him.

“It’s not always a matter of having the best people or the best infrastructure,” Silva says. “Your agenda has got to be the company’s agenda—a daily commitment to increase revenue, reduce costs and keep moving forward.”

Keep moving forward. It’s among the lessons passed to him from his family, which lost much of their holdings in his native Chile by the early 1970s. This profoundly shifted his mindset and commitment, studying at night while working by day in many positions and companies, including one in finance and insurance where he was introduced to IT.

A husband and proud father, the 57-year-old Silva takes pride in his own children, now grown and achievers in their own right. There’s a 27-year-old daughter and 23-year-old son, both licensed kinesiologists and a 19-year-old son starting college this year.