As a woman in IT—a male-dominated industry, especially south of the U.S. border—and as a single mother to a 10-year-old son, Carmina Delgado says she knows about challenge.

But this Mexico City native also understands perseverance, as well as the importance of bringing a personal approach to a highly technical position—in her case, IT mainframe director for Santander Global Tech Mexico. 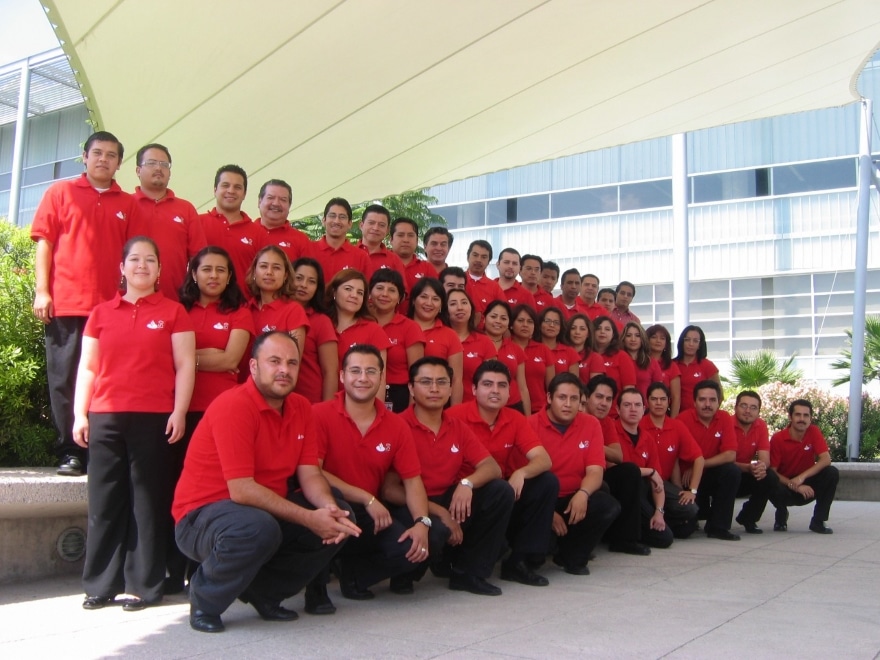 “It is very important to me because there are few people in my role in the industry in the first place—and principally they are men,” says Delgado. “Balance is difficult but it’s not impossible. You have to look for the best way every day; you have to reinvent every day.”

As Delgado explains, Santander Global Tech Mexico provides broad-ranging services for Santander’s more than 6,000 locations throughout Mexico and the U.S.

Directing a tightly-knit team of 40, Delgado leads all initiatives having to do with the company’s mainframe platform, keeping it updated and efficient.

Her focus is to reduce CPU consumption, mainly to cut costs but also to improve stability and sustainability. She and her team have been able to consistently optimize the platform, she notes, and are always on the lookout for methods to make the system more agile and cost-effective. 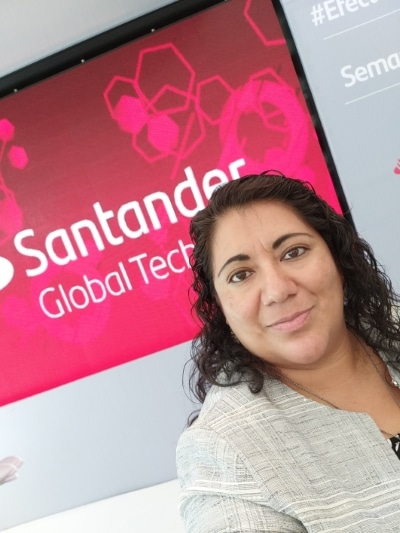 This has included implementing new functionalities for base software, identifying opportunity areas in apps and reducing elapsed times of batch processes—all with a goal of reducing consumption of MIPS architecture and improving response times.

Another of her goals is to enable and enhance digital and mobile banking and manage data around that emerging banking method, because the future is leading toward “everything digital banking,” she says.

Meanwhile, she’s also focused on staffing and recruiting. There are very few specialists in the field, she says, and those who do have expertise are aging out of their careers, she explains.

“As director, I have to see the full scope,” she says. “I have to understand hardware, software, utilities, applications, business and service—and make the best decisions based on all of that.”

Delgado has been in the technology industry for 23 years, the majority of those with Santander. She notes that she had an aptitude for—and was immediately intrigued by—computers at a young age.

After earning her computing degree from the Universidad Autonoma Metropolitana in Mexico City, she started out at specialized IT company AsTecI S.A. de C.V., following up with roles at Mexican telecommunications company Telmex and at the Mexican Social Security Institute.

She joined Banco Santander Mexico in 1999, alternating among different roles: quality director, IBM Db2 database manager and deputy director of capacity management. She was promoted to her current position in 2015.

Over the years, she notes, she learned to excel at reducing platform processing times while optimizing MIPS (millions of interactions per second).

Another challenge is supporting the AS/400 platform, specifically when it comes to availability and disaster recovery.

More notably, though, the single mother learned the fundamentals of collaboration, the importance of getting “buy-in” to promote digital and cultural transformation, and the best ways to explain highly-technical topics in layman’s terms, she says.

Ultimately, she praises Santander for being an organization that “all the time is looking to be better.”

And she notes the influence of valuable mentors, including Jose Luis Mendoza, Grisel Orozco and Valentin Gomez Pena, not to mention the work and dedication of her longtime collaborators. Also, “my parents and family,” she adds, who have “always been there supporting me day by day.”

“The unique constant thing is change,” she says. “I have a lot of very interesting projects, very important goals, and I learn all the time.”