Things were going very well at the startup company, but as can happen, keeping pace with its growth was challenging.

One solution was to implement Workday software to help manage financial and human capital in areas such as payroll—including advanced compensation, time tracking and employee benefits. The catch? The startup needed someone knowledgeable to integrate the software.

Enter Oxford Global Resources, which in two weeks provided an experienced project manager to work with the startup’s online graphics editor and prototyping tool provider. The project manager also collaborated with Workday and ensured the startup’s staff and Workday understood their responsibilities and how to proceed after her departure. 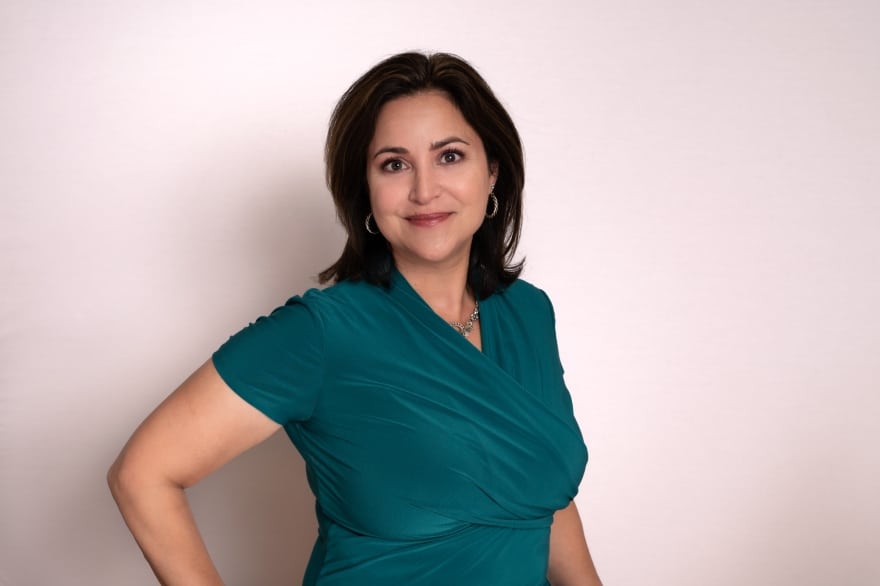 Best of all, Workday went live at the startup four months ahead of the anticipated one-year timeframe.

Carol Spector Riegert, Oxford Global Resources’ senior vice president and CIO, says that working with the startup was not an uncommon project.

“We partner with our clients to understand where their needs are,” Riegert says. “Oxford provides consultants on a temporary basis who provide mission critical solutions to our Global clients.”

The company launched its European operations in 1994, added Oxford Healthcare Technology in the U.S. in 2009; and Oxford Life Sciences in 2015. Oxford Global Resources now has offices across the U.S., as well as almost all of Europe. 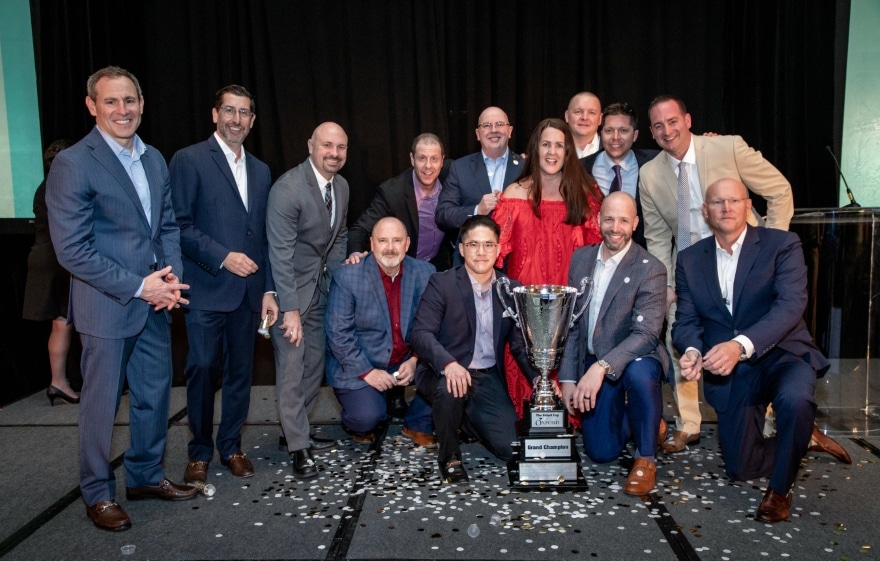 Riegert has been with Oxford Global Resources since 2016 and now guides a “phenomenal” team of more than 40 people.

“Why does an IT organization exist? We’re here to provide services to those who consume our services. Our end users also include our employees,” Riegert says. “User experience is crucial. We need to understand how to use technology to accelerate business growth.”

Currently, she and her team are reshaping the company’s technology, which includes replacing an aging customer relationship management system and building a new front office system. The redesign and engineering for the CRM and Front Office began in the fourth quarter of 2020 and entails a shift from an internally developed CRM and Front Office to TargetRecruit, a Salesforce-based platform in the fourth quarter this year

“I’m driving a different change to business and now leveraging strategy and the strength of the organization to accelerate growth, change the mindset on delivering services as an IT organization while focusing on meeting the customer’s needs,” Riegert says. 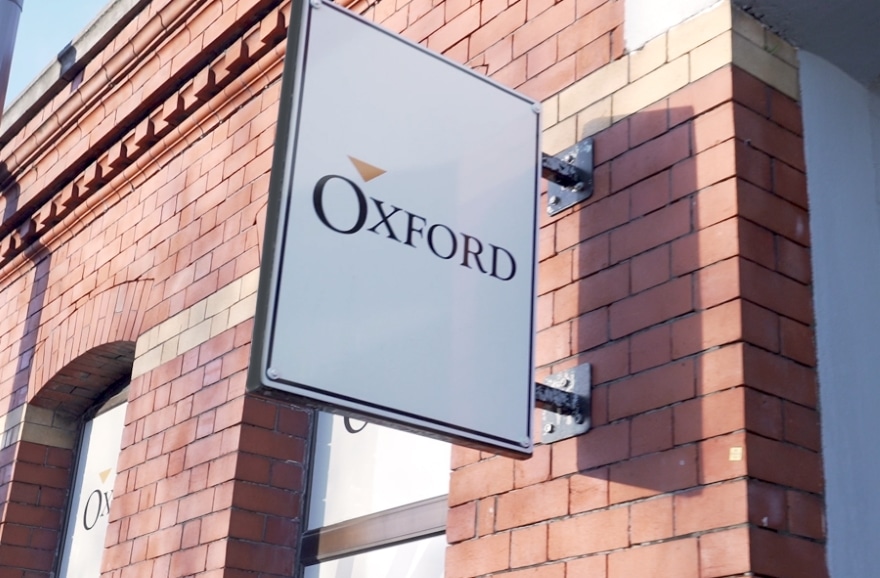 Riegert is also leading the development and implementation of a new portal for consultants and clients. It’s expected to go live in the third quarter and consolidates multiple applications to a single platform. These include providing access to onboarding documents, timekeeping and updates, communications and notifications as they’re posted.

It’s built on a Salesforce platform and includes multi-factor authentication.

“I want to ensure we have an operation as a well-oiled machine that streamlines and accelerates the growth of the business, that’s my objective,” Riegert says. “We want our consultants to feel like they have everything they need before they reach out.”

Happy in her place

Riegert, who was born in Pennsylvania and grew up in the Los Angeles area, was given sage advice by her father when it came time to decide a major in college.

“Don’t go to school for a career. Go to school to find who you are,” she recalls him saying as she considered becoming a music teacher.

She studied psychology, theatre arts and music at Santa Monica College, but says she also had a knack for technology and began pursuing it as a career as the digital age was beginning. 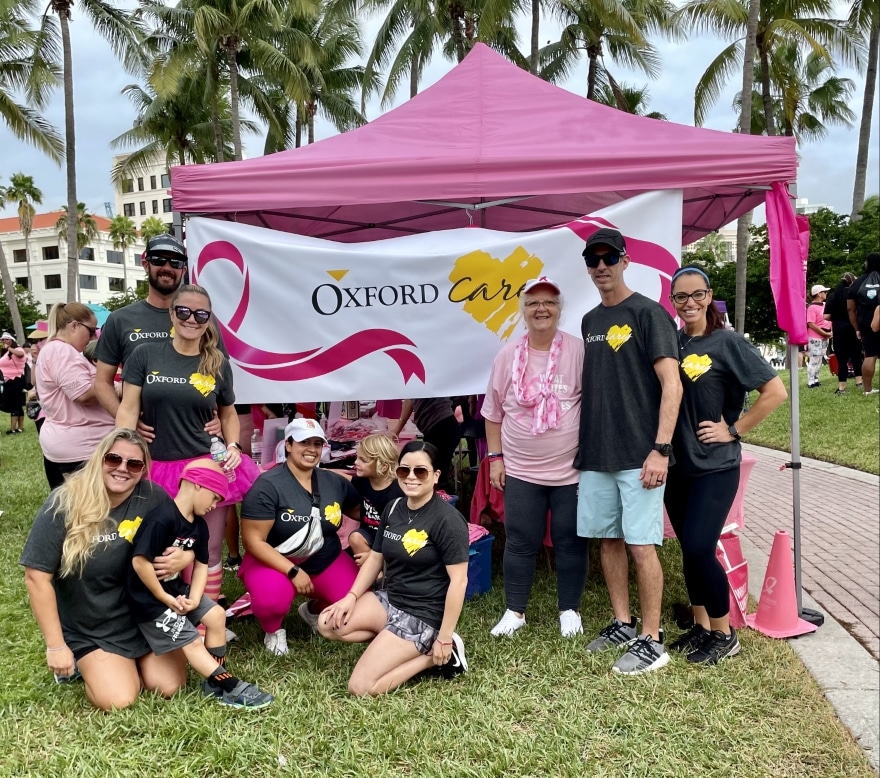 Riegert earned a certificate in computer networking and programming, then joined National Film Service as a systems manager in 1996. In June 1997, she joined Digital Insight as director of internet operations and helped develop the company’s standard operating procedures while overseeing its database, network, systems and web management. In 2001, she was promoted to director of operations architecture and planning. In 2006, she became vice president of operations. 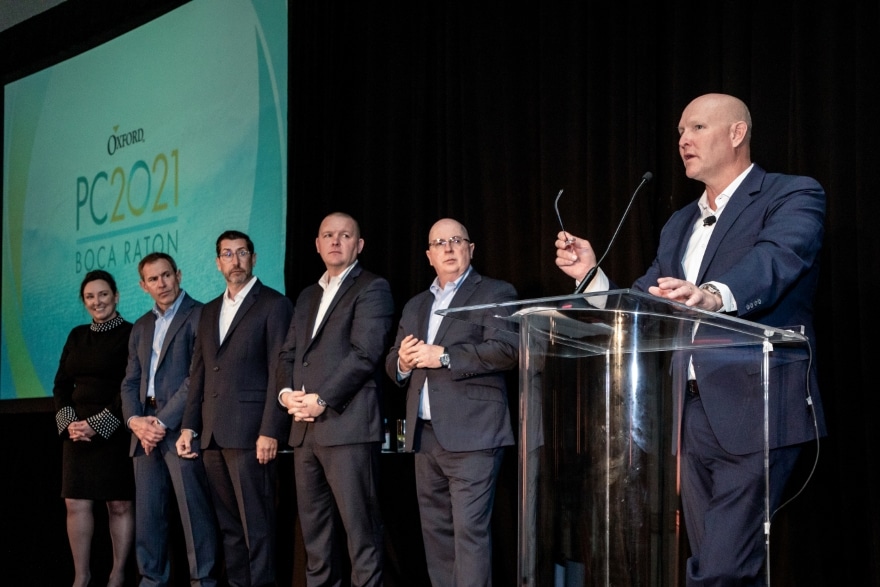 After joining the company, she also went back to school, earning bachelor’s and master’s degrees in IT in 2018 and 2019.

Riegert and her newly retired husband have an extended family of seven children and two grandchildren. She and her husband live in the Hill Country in Texas, west of Austin and San Antonio. When not spending time with their family, they enjoy playing golf.

“I’m living what I want right now,” she says. “I love what I do. I work with the best team of people in an incredibly wonderful and growing company. From a professional sense, I’m exactly where I want to be.” 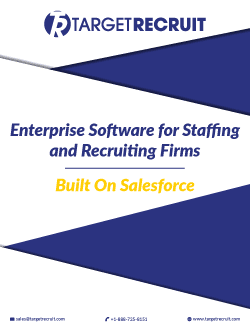