Let’s say a grade school student is given a 30-question practice test and only gets half the questions correct, just 15 of them. In the past, the instructor would have indicated which questions he or she got wrong.

The student would get a failing grade and it was off to the next lesson and test.

A more modern approach, though, might be to explain why some answers were incorrect, and then give the students an opportunity to correct their answers. But that would take time, and moreover, an incredible amount of patience. 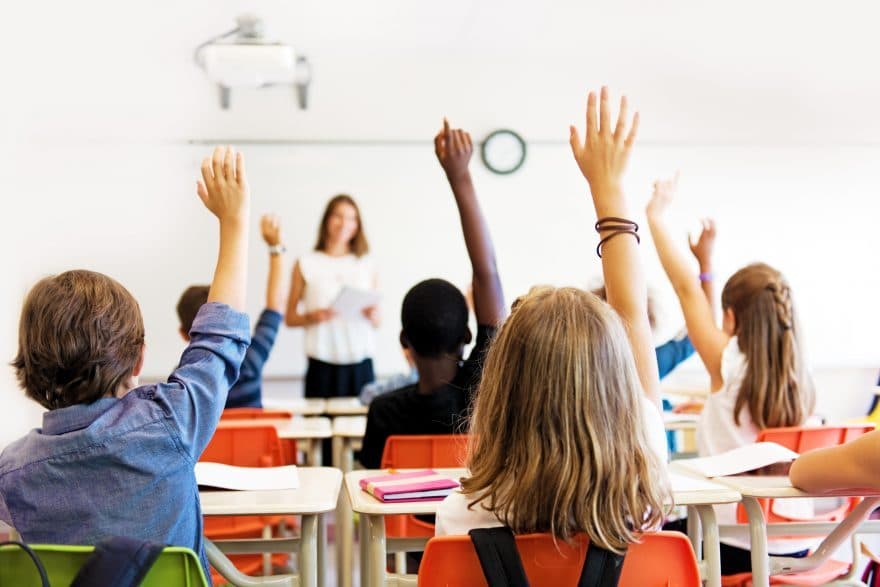 The last feature is what most distinguishes Castle from other instructional support platforms, Fischer says. That is, providing instructional aids to explain why an answer is incorrect, and then allowing students to re-answer the question immediately.

“Now, if they get more questions right, their grade not only improves, but we’ve identified areas that need improvement based on the questions they got wrong a second time,” Fischer says.

The goal of the software is to help teachers to be more effective in the classroom by saving them time, and also providing data that will help analyze how well a student does in a particular topic.

“We’re not here to replace the teacher or take away instruction, we’re simply here as a support tool to aid that instruction,” Fischer says.

Castle Learning has provided education software since the 8-bit processor and portable Walkmans were considered revolutionary.

Founded in 1991, the company originally loaded its education software onto floppy disks, which were then shipped to high school computer labs throughout New York state. This early system was a way for students to prepare for end-of-year assessments, but little more.

That changed when the World Wide Web entered the picture. From 1990 to 2000, software providers in every type of industry, from education to security, were switching to internet-based platforms and Castle Learning was not far behind. 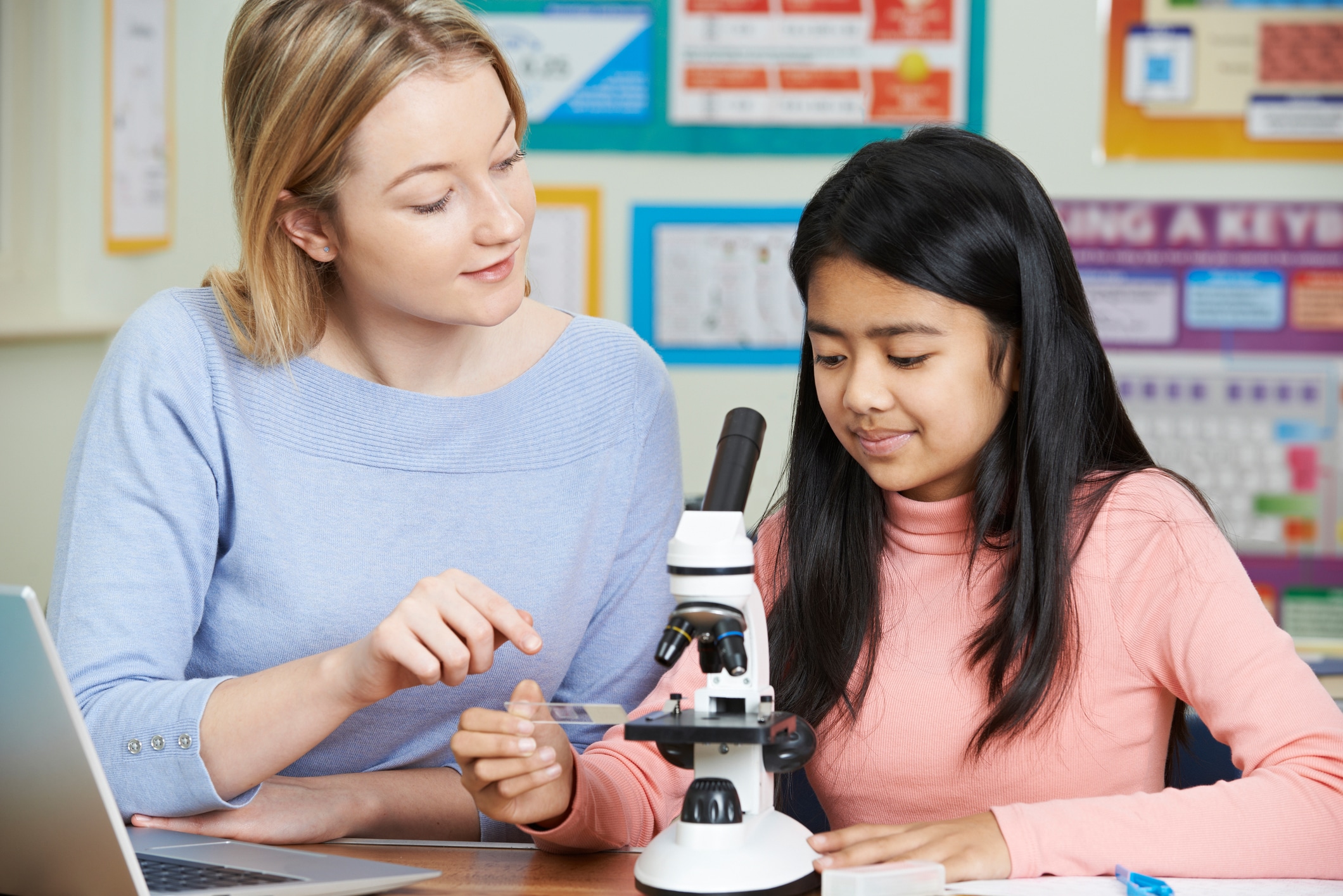 “With the floppy disks, there were so many channels of distribution and handling, and every time something changed with the software, we had to generate another disk and ship it out to the customer,” Fischer recalls. “With an internet-based product, we were able to update the software instantly and get instant feedback.”

This not only provided time and cost savings for the company’s customers, but allowed Castle to expand its products by adding the teacher resources it’s best known for today.

“We wanted to give schools the ability to have one platform and access multiple course content, meaning students can use the same software to do math, science, English, Social Studies and everything else,” Fischer says. “Now, we also had the ability to give teachers instant feedback based on the way students are performing.”

After adding the teacher options in 2001, Castle discovered ways the software could benefit new users.

“We’re not here to replace the teacher or take away instruction, we’re simply here as a support tool to aid that instruction,” Fischer says.

“We were receiving all this demand to provide some administrative functionality and reporting, really anything from usage to assessment data,” Fischer says.
So around 2010, Castle developed a functionality that allows districts to look at pre- and post-assessment testing. It allows the administration to see academic growth by comparing how a student tested when they first started a course versus when they ended it. The resource can also be used to determine how students are performing compared to their peers.

However, when it came to parents, Castle decided on a much different approach. Because, while most education programs have a separate parent portal, Castle decided parents should use their child’s portal to see assignments and monitor academic progress.

“We know from experience that many parents want to be active [in education], and often they just don’t know how. This allows mom and dad to get involved by spending time with their child,” Fischer says.

While Castle’s so-dubbed multi-user platform has become a staple in schools across New York state, the software provider has also expanded into other states’ school districts with a focus on Ohio and North Carolina.

But as Castle began exploring these new markets, it found that state aligned application is essential.

“We really feel that for us to go into another market, we have to provide content and a format that is recognizable to how K-12 is taught in that specific state,” Fischer says. 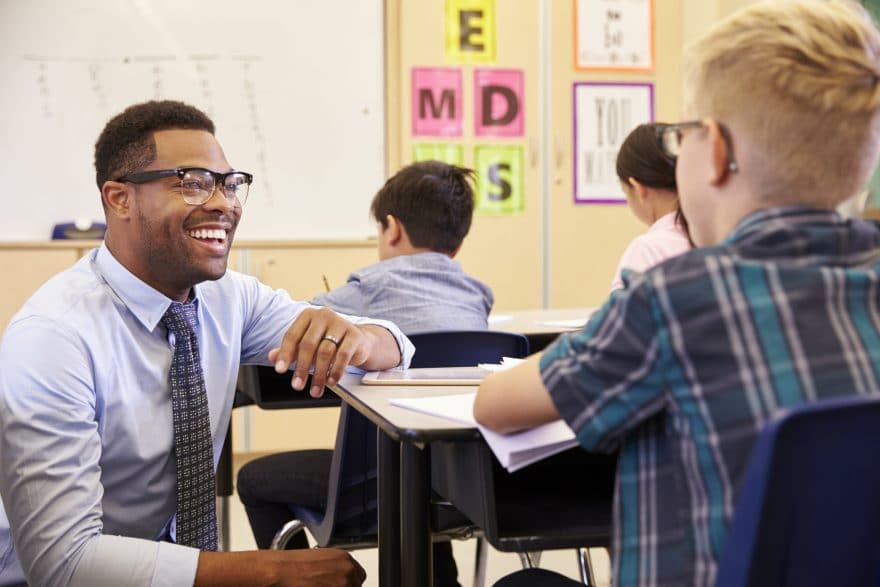 So even though Castle Learning is already used in states outside New York, Fischer says the company wants to focus on a controlled growth model that allows the software to work from “the state’s backyard out.”

“The big difference between us and other resources is the support team we provide behind the product,” Fischer says. “From the very beginning, I wanted customers to be able to contact us directly, without having to go through 20 different automated messages.”

So when a student, teacher, administrator or parent has a question about the software, with the push of a button, so to speak, they are connected to a human being, allowing everyone to get back to teaching and learning as quickly as possible.

It’s quite a way from the chalkboards of Fischer’s day, and he’ll take it over floppy disks any day. 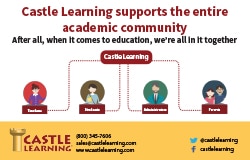