Taking tech to the skies

When it comes to Wingo Airlines jetting to cities and resorts, César Andrés Ahmedt knows the airline’s parent company, Copa Airlines, has those operations covered.

What Wingo also needs is to be industry leaders in ensuring travelers enjoy their flights and destinations, Ahmedt says. 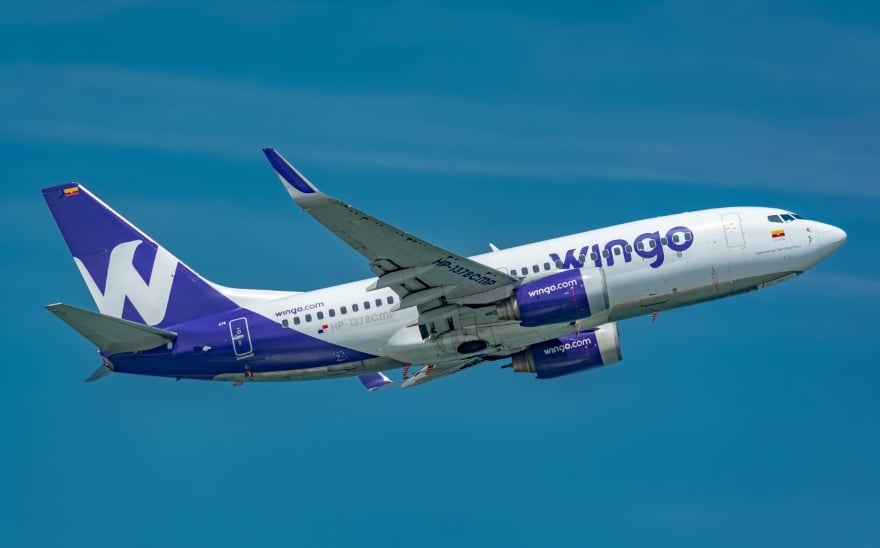 “It is all about low prices and good vibes,” he adds, so he and his team are developing the agile tech systems and platforms enabling the startup airline to expand and prosper.

As the airline’s CIO and innovation officer, Ahmedt says he’s eager to build the systems from the ground up.

“When I came in, the first phase was simply to operate and get in the air,” Ahmedt recalls. “We operated and grew; we are now a reality to Copa. So the questions are how to make it grow, and what role will tech play?”

Up, up and away

Founded by Copa as a budget airline in 2016, Wingo has its hub in Bogota, Colombia, and flies to destinations in Colombia, Ecuador and Venezuela in South America, as well as cities in Central America, Cuba, the Dominican Republic and Mexico.

As the Wingo market share keeps growing and new destinations are added, Ahmedt says he and his staff must act nimbly and quickly. 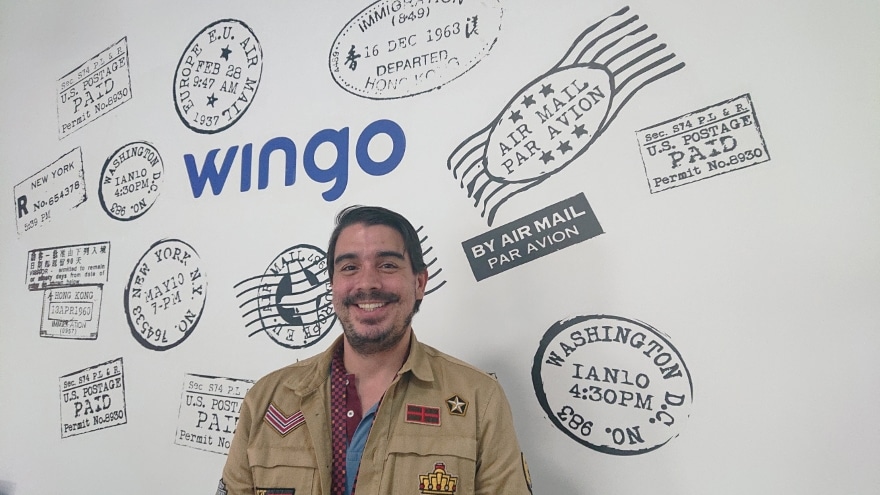 “We’re not like other low cost carriers trying to do things their own way,” Ahmedt says in reference to the highly competitive budget airline industry. “We understand we have to operate our company as efficiently as Copa and still create the client experience in another way.”

One way Wingo has done that is by owning and operating its own website, booking and all the communication with customers—a hands-on approach that Ahmedt is intent on developing even further.

“We create our own architecture, using our providers, our own things and our own services,” Ahmedt explains.

By 2020, Ahmedt expects to add additional features so passengers can select seats, order food and connect with ground transportation services like Uber. With each additional service, Ahmedt plans to “measure everything” with the aim of continually improved the experience of passengers.

In addition to giving the airline insights what fliers want, he says the approach will also keep Wingo nimble.

“If the planning people say we need a new base or route, we have to be ready for that, sometimes here we have to do it in weeks” Ahmed says. “We have to be like a surgeon, we have to be sure and make a decision on what to expect there in a precise way.”

That’s an important shift from when Ahmedt joined the businesses, when one of the hurdles was buy-in from the company.

“I think sometimes what we need to do is show goals, you have to take the risk and show them it is working,” he says. “Even if we create something that takes years to develop, we need to show how we will implement it step by step.”

The appreciation for tech is growing, he believes.

“I think in the 1.5 years I have been here, we are going the other way— that is something that is very good,” Ahmedt says.

The data-driven tech approach Ahmedt is implementing may require buy-in from Wingo’s staff, but it is what his career has been all about.

Ahmedt, 39, is a graduate of the National University of Colombia, with a degree in systems and informatics engineering, MBA from Tecnologico de Monterrey, PHD in Entrepreneurship and Innovation at Bircham International University 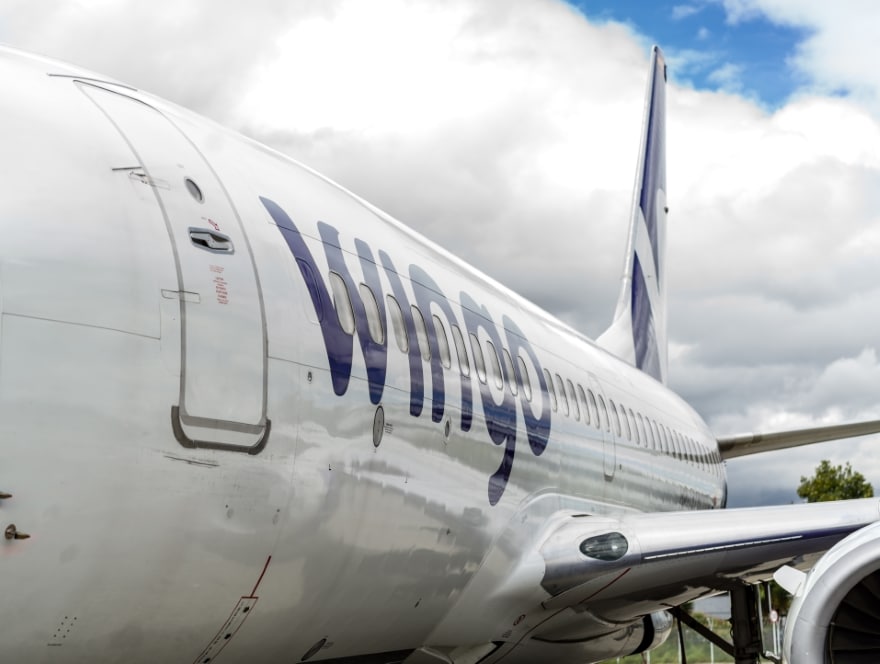 Ahmedt’s early career was spent as the CEO of his own company, Tecnofactor, consulting on high tech for companies throughout South and Central America as well as Europe. He not only speaks the language of tech, he does so in English, German, French, Portuguese and Spanish.

When he was bought out, he continued consulting on his own, and has also taught software engineering courses at the University of Medellin.

“Being an entrepreneur is not a fairy tale, it is tiring,” Ahmedt says.

He is married, with no children, but two dogs and two cats. In his leisure time, Ahmedt likes to swim, and used to play water polo as well. The sport is more vigorous than it seems, he added.

“You don’t see anything under the surface of the water,” he said.

Out of the water, Ahmedt loves riding his bike so much he prefers it to his car, he says.

Ahmedt said he was ready for the new challenge Wingo presented when he moved from his home in Medellin to Bogota to join the airline.

“I wanted to understand how things work and you can create a lot of new things,” he says.