Cesar Cabada is no fashionista—but he is focused on the technical side of beauty.

The experienced retail leader joined the multinational Estée Lauder Companies (ELC) two years ago, and notes that, “I didn’t know a thing about makeup, skin care or any of those products. For me, it was whatever product was in the bathroom, I would use it.” 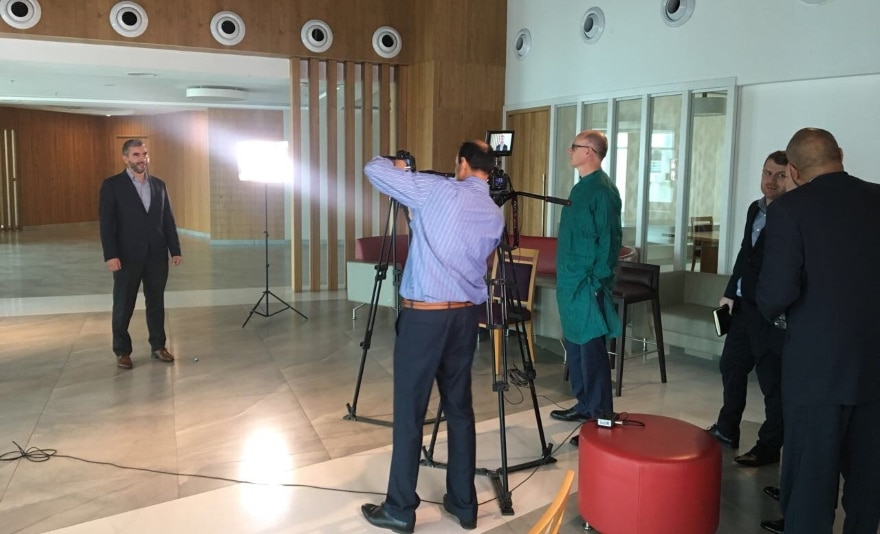 Today, he knows those individual products—as well as their value, quality and importance to the market—inside and out, and he has been instrumental in integrating, streamlining and upgrading technology to increase ELC’s visibility across South and Central America.

“I really like to participate in that kind of initiative: to get things up to speed, to prepare for the future, and to innovate,” says Cabada, who serves as regional global information technology infrastructure director for Mexico.

The Estée Lauder Companies operate primarily in three geographic regions: The Americas, Europe, the Middle East and Africa, and Asia/Pacific. And although it has been operating in Latin America since the 1960s—“for some reason the infrastructure there was behind,” Cabada says. 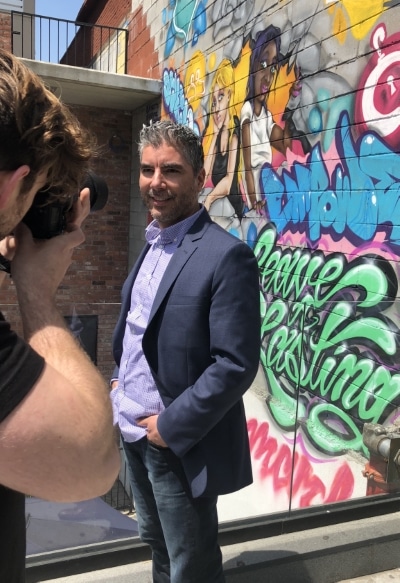 Over time, as the company expanded, countries across Latin America had become siloed, each establishing their own processes and networks to accommodate growth. As they became siloed, lines of communication also grew sparse due to the crisscrossing use of Spanish and Portuguese across the continent. Altogether, this mix of language barriers, cultural and regulation differences, and varying procedures created distinct communication challenges.

“It was a challenge for locals in each community to communicate and organize with the global information technology organization in New York,” Cabada explains.

His first order of business, then, was to integrate any isolated or separated groups in the technology department so the division could meet—and exceed—global standards.

“We wanted to establish a common language, to communicate the strategy in the U.S. to every single country we have operations in, and vice versa,” Cabada clarifies.

Today, he relies on insights from Latin America-based IT representatives from each country. They, in turn, have their own organizational structure and direct reports. This allows him to communicate each country’s infrastructure, support status, and feedback to the New York headquarters. At the same time, he is helping to ensure that products and services are delivered in accordance with ELC’s standardized processes, procedures and ongoing training.

One of Cabada’s biggest accomplishments? Leading the Latin America region from several isolated technical hubs to a standardized enterprise resource planning (ERP) system. He has also worked to streamline communication efforts with vendors both domestic and overseas. It’s a simple notion, he says, but there hasn’t always been a clear understanding of points of contact among partners and vendors.

Today, he’s proud to report that the LATAM region has evolved and is more streamlined.

One goal going forward, he notes, is to administer a unique system for accounting, payroll and billing through small centralized data centers for The Estée Lauder Companies across the Latin America region. “Now we are enabled to unlock new emerging global technology trends that in the past we couldn’t even think about.”

Ready for a challenge

A graduate of the Tecnológico de Estudios Superiores de Ecatepec in Mexico, Cabada has long been in retail, beginning his career as a technology architect at Walmart. Working with the Latin American division of the global powerhouse for nearly eight years, he was instrumental in defining enterprise architecture; establishing technology standards, building blocks and roadmaps; and customizing enterprise architecture framework, he explains.

Later, he moved to grocery store Chedraui, a publicly traded Mexican grocery store and department store chain, where, as an infrastructure manager, he orchestrated a hardware renewal project, data center and cloud migration, and helped implement security standards and processes.

The Estée Lauder Companies approached him in 2016; once he learned more about the company and the opportunities, he was on board and hooked.

“The main decision point was the size of the company, how many countries I would be working with—and also the technology division was pretty big,” he says. “The challenge interested me a lot.”

He adds that he is “looking forward to leveraging innovation and operational strategies through a strong, stable and standardized infrastructure to enable the region to not only keep up to speed but also to contribute with new initiatives and solutions.”