Wiring the means to finance fix-and-flip

The fix-and-flip market has been thriving in many locales, what with enterprising types buying, rehabbing and reselling properties and repeating the process.

As a residential lender based in Southern California, Genesis Capital had been extending financing, but its IT infrastructure and security program required work to support the company’s rate of growth and expansion. So observed Cesar Quebral upon becoming head of IT infrastructure in September 2018.

“Our networking infrastructure required resiliency and the firm’s security policies and controls needed to get established,” the fintech veteran tells Toggle in May from his office in Sherman Oaks. “For example, our internet service was only high-speed broadband, similar to internet service from people’s homes.” 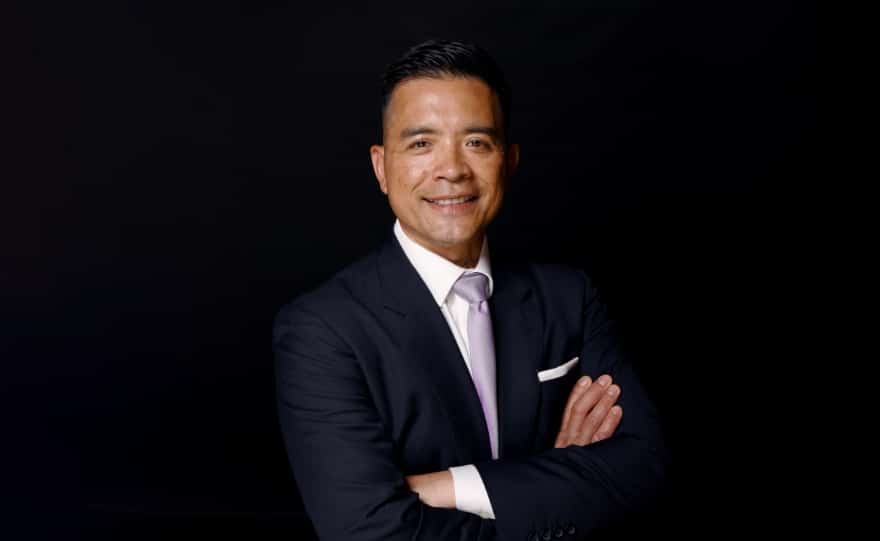 Upgrades Cesar’s team had worked on allowed the firm to be better prepared during the unexpected pandemic. Even before COVID-19, his team was preparing to leverage virtual desktops on Microsoft Azure and had configured secured remote connection using virtual private network technologies.

When the pandemic did arrive, Cesar’s team procured laptops and had them configured and delivered to employees who had been sharing computers with their spouses and children. If anyone needed training, his team conducted walkthroughs online. Cesar also having built the framework for enterprise level disaster recovery, the firm’s operational resiliency was set and covered on all fronts.

“We were fortunate to work with Converge Technology Solutions,” according to Cesar. “They helped in auto provisioning laptops directly from the manufacturing using Microsoft Intune.”

They also helped in cybersecurity. In 2019 Cesar oversaw an assessment based on NIST cybersecurity framework with the firm scoring below average for compliance. With Genesis’ previous owner Goldman Sachs as partner, Genesis underwent a self-assessment that’s since ranked Genesis in the 90s when it comes to the five core cybersecurity functions: identify, protect, detect, respond, and recover.

“Given how cybersecurity is a moving target, it’s hard—even impossible—to hit 100 percent,” he says. “But we are confident that along with the other controls and our staff being educated, we’re in a good place with cybersecurity and resiliency.”

It helps the cause, Cesar goes on to say, that Genesis has made his responsibilities separate from those of his direct superior, the chief information officer. At some companies, one person handles both positions but that can pose conflicts as duties do diverge.

While the CIO oversees all aspects of infotech and reports to the big boss, the CISO focuses on cybersecurity and how strengths and weaknesses here affect all operations.

“If I don’t have a seat at the table, at least I wanted an opportunity to show what’s at stake,” Cesar says, mentioning how cyberbreaches are indeed bad for business. “I have a finger on the pulse of so much that happens on the network and security of the company.”

A proactive type, Cesar steers regular meetings on cybersecurity with the executive committee, updating them on new risks and means for mitigation. While he can’t discuss in-depth defenses, Cesar can say that much of it begins with technology and a team that is vigilant and suspicious about unfamiliar links and emails. For example, partnering with key vendors like Proofpoint ensured that all email communications are secured, and personal identifiable information is protected from data leakage.

A native Filipino, Cesar was 14 when his mother said that in a matter of hours, the family would flee their home and the island chain to join their father, an accountant in California. It was 1987 and the Philippines were in strife, a struggling government dealing with nationwide civil unrest.

The family landed in Los Angeles, with temporary U.S. visas. Only as a young man did he secure a green card. 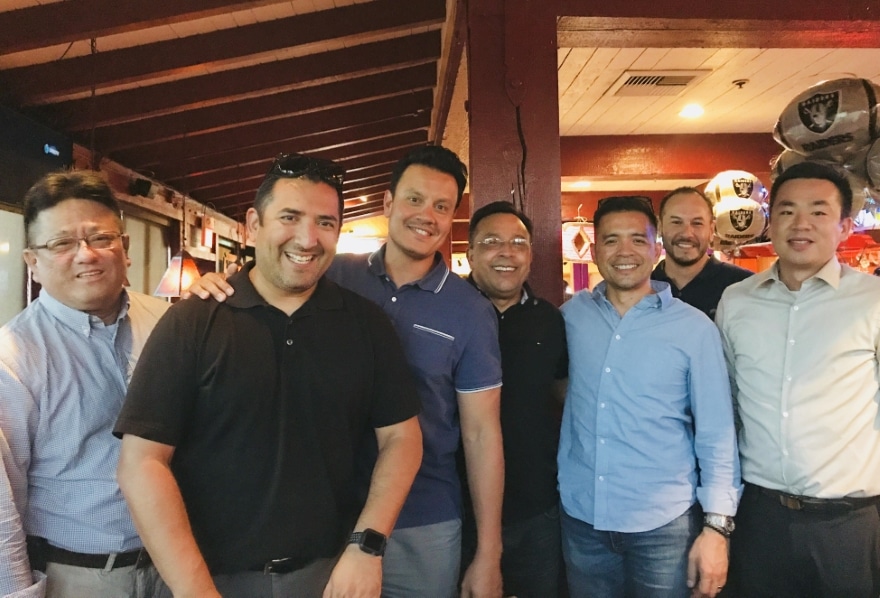 “At first my family and I had difficulties acclimating,” he says, describing the difficulties in finding work due to not having the right work permit.

He eventually obtained the proper education and obtained his AA degree from ITT and worked at Prudential Healthcare and Arthur Andersen. Then while overseeing systems for Union Bank he enrolled as a student at Indiana Wesleyan University, earning a degree in business administration in 2006.

By now his career was gathering steam, Cesar beginning in 2008 a six-year stretch as senior vice president and group technology manager at Western Asset Management, one of the West Coast’s largest fixed asset investment firms.

It was quite the emotional essay Cesar wrote when applying to the Drucker Graduate School of Management at Claremont Graduate University. Though he had never met the late Peter Drucker, Cesar essentially bared his soul, lauding the man’s business expertise, ethics and social responsibility. Cesar wrote that he had pursued similar ideals and sought to do so in a more far-reaching manner. Though his early education hadn’t been so comprehensive, he had shown himself to be an achiever.

“The teachings of Peter Drucker … are a natural extension of what I believe in as a compassionate leader,” Cesar wrote. “I would like to be granted the opportunity to achieve yet another educational milestone for my family by obtaining our very first Masters of Business Administration degree in America.”

He earned that degree in 2014, mixing curriculum and work and positioning himself for his next role as senior vice president and IT director of Community Bank in Pasadena. Four years later when the bank was sold, he turned down an offer to move to its Ontario, California, office, instead looking for something closer to his Los Angeles home. He found it at Genesis Capital.

He’s come a long way from what was an impoverished Filipino upbringing and then a California life that often was on the edge. The early discrimination he faced seems to have at least mostly dissipated.

“In the U.S., you’re only limited by your ability to work hard,” Cesar says. “Opportunity is always here. You just need to seek it.” 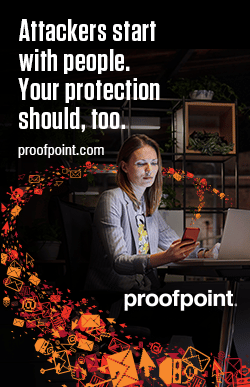 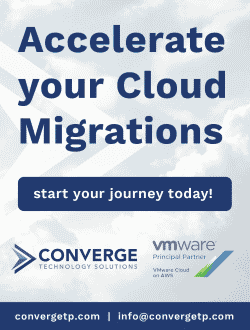