Maintaining some 16,000 miles of road may be easier than maintaining 16,000 lines of code.

As Charles Brown recalls, the Arkansas Department of Transportation did great with its care and construction of the roads used by 3 million residents—not to mention millions of visitors using state highways to see the scenic Ozarks region.

Traffic was piling up, instead, on the outdated ARDOT website, which hadn’t been improved for years. It was slow to load, felt archaic to visitors, and was difficult to navigate, he says. Links to useful transportation information, like Adopt-a-Highway, were there, but they were buried. 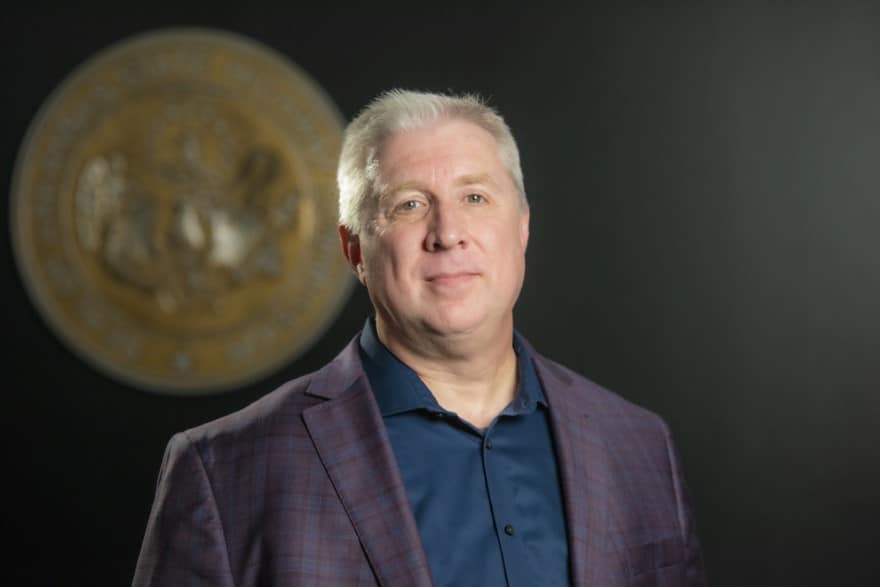 Hired to be the CIO in 2018, Brown was told by ARDOT’s director, Lorie Tudor, that an improved website was the priority. While he’d have plenty of resources, she assured him, he’d also have challenges, including how the IT department was organized and perceived.

Back then, it wasn’t clear who was responsible for the website, he says.

“We created a holistic vision and strategy,” he says, which included rebranding and renaming the Computer Services Division. “Our campaign, including posters, delivered a simple message: IT can, and will, deliver high tech solutions internally and externally—everything from better data storage for employees to better access to ARDOT’s online services for Arkansas residents.”

Now a few years later, the website is mobile friendly and easy to navigate, Brown reports. It even provides access to an app called IDrive Arkansas, which allows users to check road conditions before they travel. The app is available in the Apple and Amazon app stores, as well as Google Play.

This transformation began in 2018, with Brown turning not to computers but the humans behind them. He sent out a series of surveys—created by the global research and advisory company Info-Tech—to determine what tools were needed in order to revamp the website and ARDOT’s technology culture.

Brown didn’t limit the surveys to his team, either. A second survey went out to ARDOT leadership, and a third one remained confidential between Brown and the ARDOT director. This allowed him to create a three-year plan that included an improved website alongside a digital transformation.

Over two years, and with the help of outside vendors (including Oracle, CherryRoad, and Genesis Datacom), Brown and staff partnered with Chief Fiscal Officer Patrick Patton to introduce an electronic resource management and financial system that moved data from the manual, archaic system into a cloud-hosted system.

“We also still continue implementing annual surveys which have become a staple,” Brown says. “We listen. This is how we not only track our progress, but also recalibrate so we don’t land in a similar situation to the past.”

Such surveys have also helped determine future upgrades to the website. Those will likely include sitewide shopping carts—for permits and maps—as well as a chatbot feature and automatic sitemap generations.

Despite these technical improvements, Brown says his focus remains on people. Accordingly, apart from ushering in tech upgrades, he also introduced transparency. Since being hired, for example, he’s made every decision visible to his team and encouraged communication between departments, he says.

“We work hand-in-hand with ARDOT leadership, from the management to the Director Lorie Tudor, to ensure, going up or down, there’s consistency in the message and vision,” Brown says.

When he wanted to introduce a new IT infrastructure alongside the Oracle ERP platform, for example, he co-led a team of Change Champions, which consisted of 75 subject matter experts across 10 Arkansas districts and 23 divisions. This way, every division had one to two representatives at the table without ARDOT having to poll 4,000-plus people.

“We don’t pretend as IT that we know everything, so we actively partnered with staff to determine which technology solutions would best benefit the organization,” Brown explains. “We kept up this constant communication, even during COVID.”

His first position was with a faith-based nonprofit, and to this day, Brown mentors young adults and high schoolers at his church. At ARDOT, he mentors, too, allowing staff to explore avenues beyond IT, such as marketing or management. 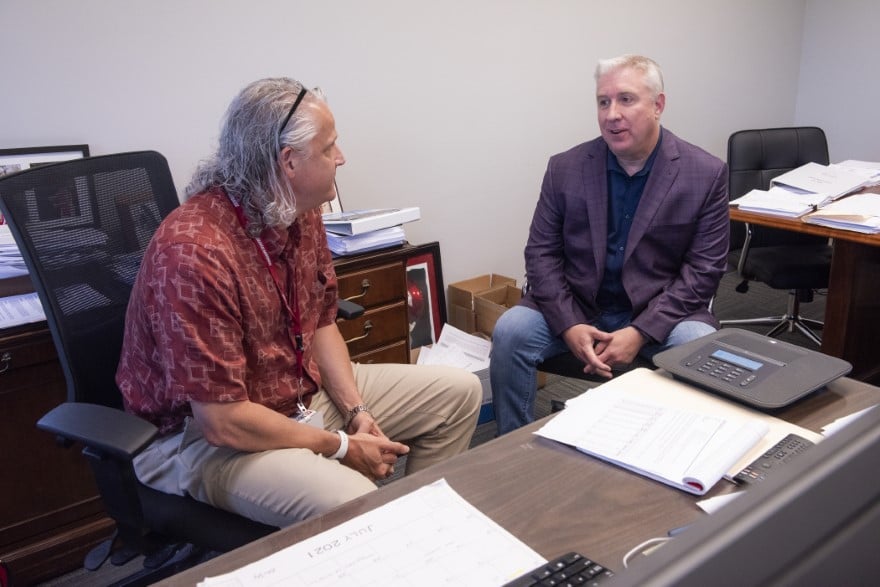 “I hire talented people and always try to promote internally,” he says. “Of course, I would love for them to stay with IT, but that’s not my call if they discover their talent and passion lies elsewhere.”

Brown’s compassion extends to the people his work impacts—specifically, Arkansas residents and the digital solutions he provides them through ARDOT. He particularly likes when someone learns where he works, allowing him to ask what they think of the new website. He usually receives positive feedback—along with ideas for improvement.

“We are the stewards of the funds that Arkansas residents provide us,” Brown says. “We make sure we are putting every penny to good use, including how we digitally count that penny.” 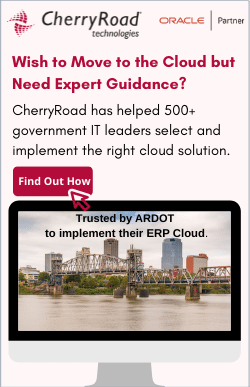 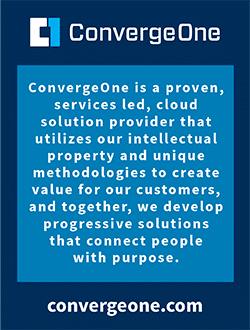