When Charles Kunaka was growing up in Zimbabwe, soccer was his sport. He knew of American football, but it wasn’t something he followed. That changed when he moved to Columbus, Ohio, home of the Ohio State Buckeyes, in 1999.

Kunaka knew that if he wanted to live in America and be a part of American culture, he’d have to learn new things, including football, and he did. To this day, he roots for the Indianapolis Colts. 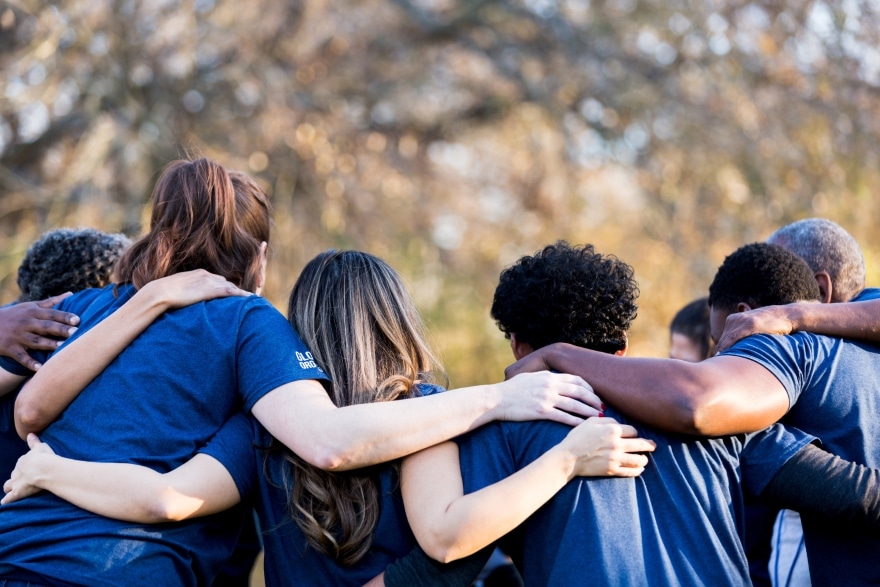 Kunaka says he has the same mindset about technology, most recently as the CIO and chief information security officer for the National Youth Advocate Program, a nonprofit that assists troubled families and individuals in crisis prevention and intervention, youth development and more.

“In my time with NYAP, we’ve taken technological chances to stay ahead of the curve and stay relevant as an organization,” says Kunaka, who’s held his post for 5 years. “If you don’t, time and technology will pass you by.”

Several years ago, Kunaka and the organization embarked on a journey to make the NYAP less paper dependent. It was an important step toward the goal of developing a new system and process for collecting and reporting data.

“With paper, it’s hard to get data from all of our offices and turn them into reports,” Kunaka explains.

Before the pandemic and as part of the move to a more digital operation, the NYAP started using more cloud-based services.

It hasn’t all been a walk in the park, Kunaka adds with a laugh. With 1,500 employees in 75 offices using Windows-based tablets and desktops, updating software has been slow.

“For whatever reason, people either ignore or wait until the last minute to install updates, and sometimes it’s too late,” he says.

Not installing updates could leave an employee’s system vulnerable to cyberattack, and with the organization spread across 11 states—and with employees handling sensitive information for foster parents and foster children—data protection and cybersecurity is paramount, Kunaka says.

To that end, a year ago, he and the NYAP partnered with a company called KnowBe4 to provide security awareness training and simulated phishing attacks. 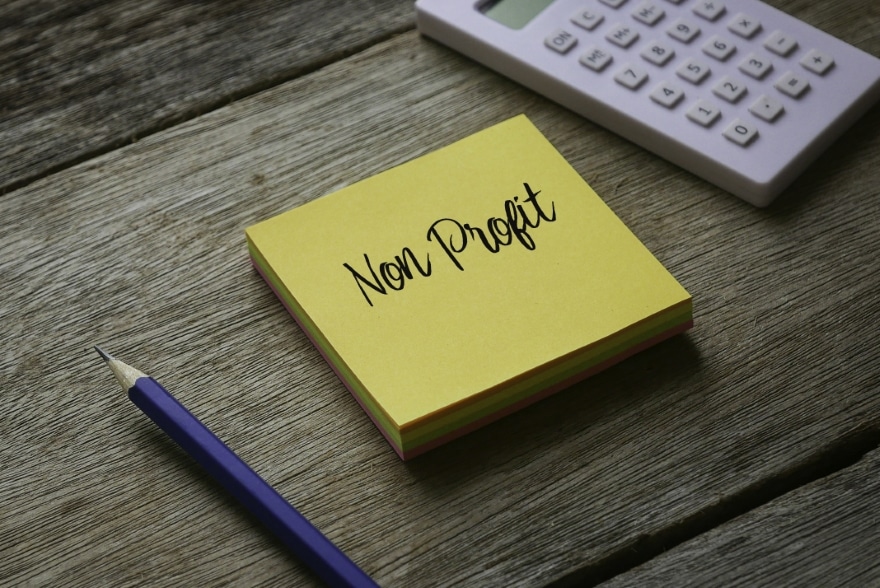 In addition, the NYAP uses Netsmart and CrowdStrike for advanced risk analysis and breach detection, though Kunaka says he’s looking into upgrading to Microsoft Defender to get better at early threat detection and response.

To America and beyond

Before coming to America, Kunaka was an assistant branch manager for the Central African Building Society in Harare, the capital of Zimbabwe. He spent two years acclimating to American life before enrolling at Franklin University in 2001. He graduated with a degree in computer science and then got an MBA at the same institution. Several years later, Kunaka earned a graduate degree in project management from Keller University. 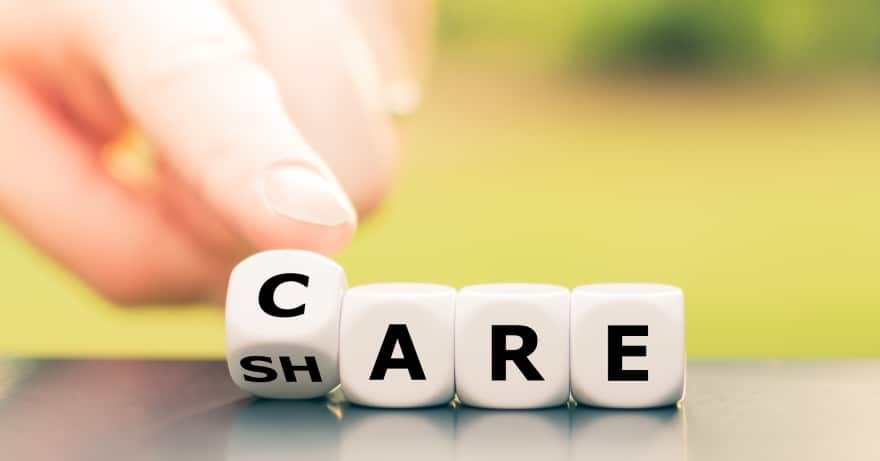 After returning to Ohio and serving as a senior project manager for Fiserv for about a year, Kunaka joined the NYAP as its director of IT. He got promoted to CIO and chief information security officer in January 2020.

In his 22 years living in the U.S., Kunaka has learned things about American culture and its way of life. He’s learned about the country’s history and its historic figures, and he’s watched American sports and entertainment. Ask him why he immersed himself so much so quickly and he’ll give a quick answer.

“If you want to be a contributing member of society, you’ve got to be able to adapt, take risks and try new things,” Kunaka says. 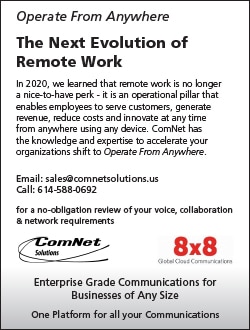