When employees at Soleo Health call members of the internal IT service desk, they often discuss confidential information.

To ensure patient and client data isn’t shared with the wrong person, Vice President of IT Chip Schutte is introducing new security measures. By spring, he plans to roll out a system requiring employees of the internal IT service desk to verify who they’re talking with. For example, the employees may have to enter the last four digits of their social security number before getting on a confidential call.

Soleo Health is a national provider of complex specialty pharmacy services administered in the home or alternate care sites. It’s headquartered in Frisco, Texas, and has dozens of locations throughout the U.S. 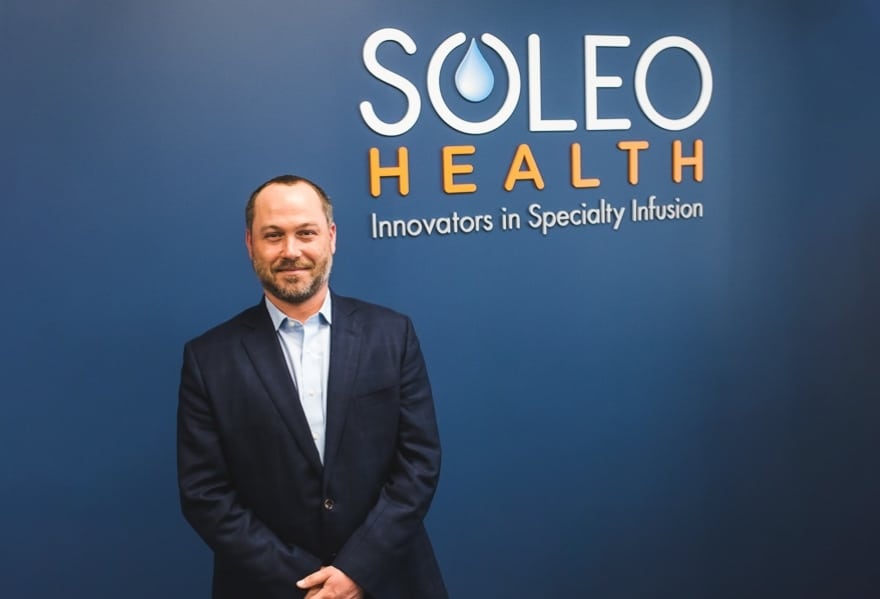 The plan for identification verification came about after Soleo Health went through a security risk assessment in 2021. The assessment was conducted by a third party that provided Soleo Health with a remediation plan. While some elements of the plan were already underway, it also highlighted areas that had yet to be addressed, Schutte says.

“The assessment was the right thing to do for the company and our patients and providers,” he says. “The remediation plan protects patient data and shows patients that caring for them includes keeping their information safe.”

Schutte and the IT department have been implementing the remediation plan since it was given to Soleo Health in March 2021.

A large part of the plan has been to identity and access management through the Okta Platform, with almost 500 web applications being consolidated to the one log in. According to Schutte, employees previously had to log in separately for each application they used. The new system is more convenient and efficient and is more secure.

“End users can now log in and see every app they use in one place,” he says. “This makes life easier, and it gives the tech team the ability to rapidly provision and de-provision accounts.” 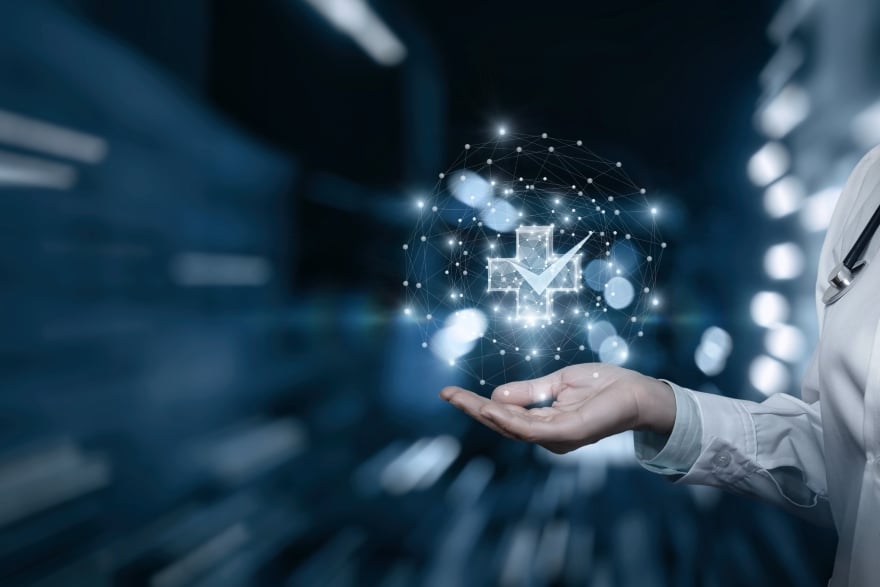 Schutte has also improved security by adopting a “zero trust architecture,” which involves monthly evaluations of all tools and platforms to ensure they’re protected. Since taking this approach last year, he says his team has “flat out blocked security hacks before they happened” by intercepting attempted attacks.

“Trust is never given implicitly and always needs to be assessed,” he says. “What we’re doing is preventive because it’s not a matter of if, but of when.”

This year, Schutte and his team will focus on artificial intelligence to become more efficient and introduce features that use automation to help patients manage and stay on top of their treatment plans. He says Soleo Health often seeks patient feedback to improve services and that chronic care management has been identified as an area to work on.

A breath of fresh air

One of Schutte’s favorite things about working for Soleo Health is how innovative it is, he says. He started with the company in August 2020 because he needed a change.

He’d previously been with Matrix IBS, a computer and network security company in South Carolina, for over nine years. He started as the director of platform services and implementation before being promoted to associate vice president of platform and implementation services. While there, he earned his bachelor’s degree in IT from Strayer University. 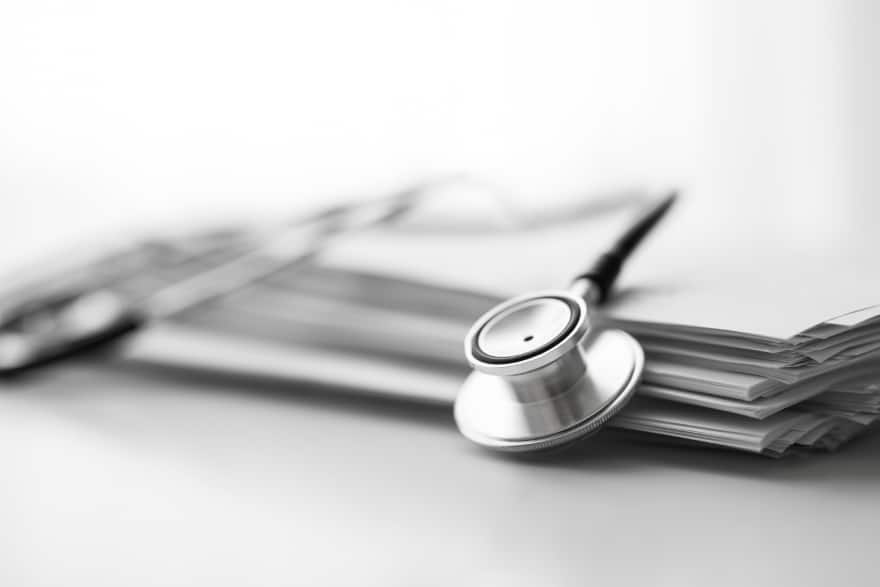 Schutte started his career in the U.S. Army as a crew member providing network and data connectivity to members stationed in remote areas. After a few years, he moved up to team leader and network engineer. Coming to Soleo Health has been “a breath of fresh air,” he says.

“It’s very different for me but very fulfilling,” Schutte says. “Being part of a company that’s providing more than technology to the end-user has been a great change. Seeing how our efforts impact people’s health and their lives is incredibly rewarding.”

categories: Directors of IT, Healthcare 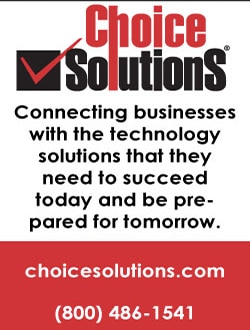 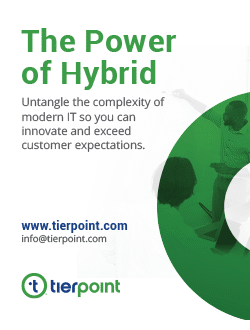