Accountable in IT and elsewhere

Though info security is his profession, Chris Barnes has taken on a decidedly non-technological endeavor on behalf of his employer, the Dallas-based accounting and advisory firm Howard LLP.

Chief technology officer since late 2018 and a member of the Howard IT staff for 14 years, it’s not as if Barnes didn’t have a lengthy to-do list already, especially with COVID-19 in the picture. The first half of 2020 had his team readying the firm for remote operations. 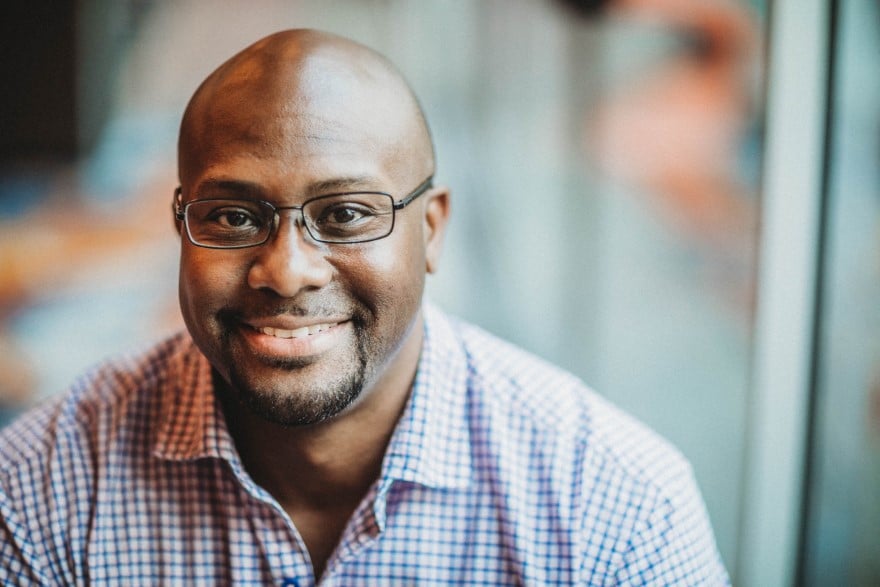 “Accountants don’t like change,” the good-humored Barnes tells Toggle in May. “Some of them would still be using desktop calculators. But everybody has to adjust.”

That they’ve done, with much assistance from the Howard IT team. And there will be more need to adjust this summer, with Barnes and a team of 12 applying the principles of Lean Six Sigma.

It’s more likely found in assembly lines than accounting, Barnes says about improving company performance by systemically removing waste and variables from standard operating procedure. But while professional services put a premium on judgment rather than standardization, there tend to be common denominators among the needs of Howard’s clientele, diverse as it may be.

Think of it like an emergency room, Barnes goes on to say. Though there will be some unique injuries and illnesses coming through those doors, the attending physicians and nurses have seen the majority of the emergencies beforehand. 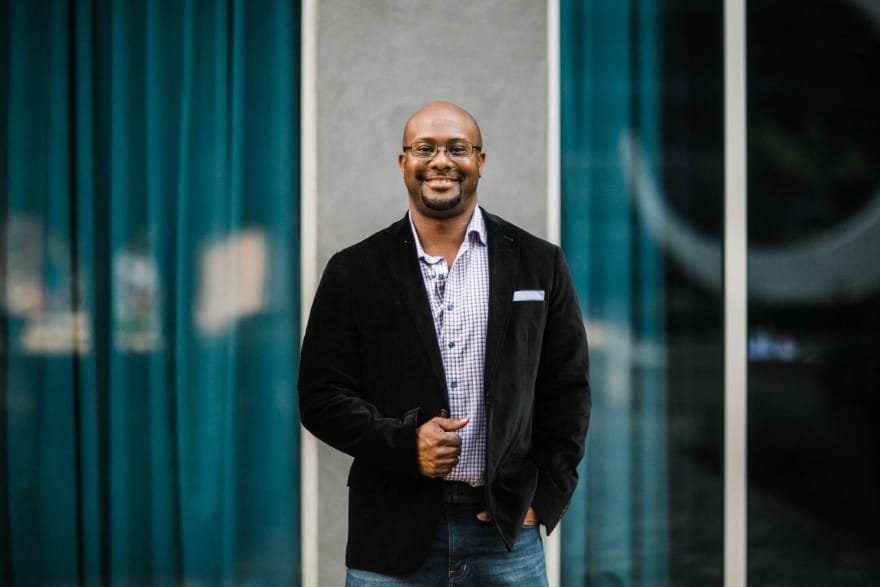 They’ve learned the most efficient physical setup for most cases, and disaster drills are held regularly to prepare for the out of the ordinary. Thus the medical staff know what basics must be applied to most of the patients most of the time.

“You put together a framework that covers 80 to 90 percent of what you do on a regular basis,” he explains. “What falls out is the exception, and you treat it as what it is. But you still can simplify some processes for efficiency.” 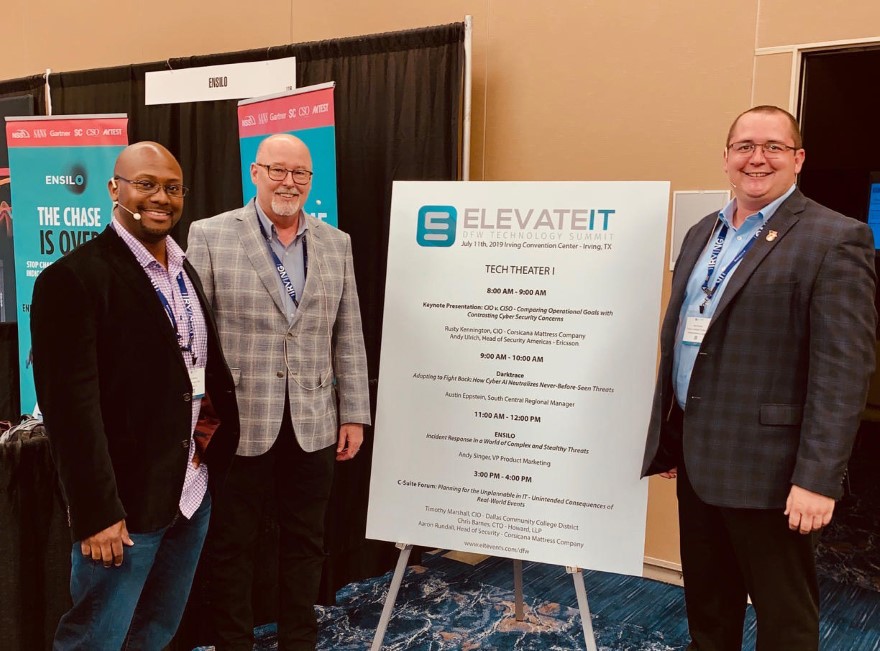 Only it’s not that simple a process in reaching simplification. But Barnes expects to see improvements across the board, Howard having enlisted Boomer Consulting, an Overland Park, Kansas, outfit that’s carved its niche advising CPA firms in maximizing their leadership, talent, technology, process and growth.

Either in person or via Zoom, Boomer first meets with the Howard executive team and then with the entire firm, reviewing modus operandi and assembling subcommittees. Once redundancies and time wasters are identified, metrics are rolled out to gauge progress or lack thereof.

“Two ways of doing this,” Barnes says in regard to pursuing Lean Six Sigma. “You can bring in a trainer or do it by yourself, and that second approach won’t work at most firms. Life takes over. You need that objective observer.”

Not by tech alone

Long before he heard of Lean Six Sigma, Barnes seemed a kindred spirit. While he found technology fascinating, it alone wouldn’t be fulfilling without a human element.

“I’m a systems thinker,” he says. “I like to see how systems connect and communicate. I have to have knowledge of the whole picture if I’m to be effective. I need to be able to tell User A why (s)he’s not reaching Resource B. All the better if there’s an aha moment, where someone learns something (Barnes or the employee),” he goes on to say. 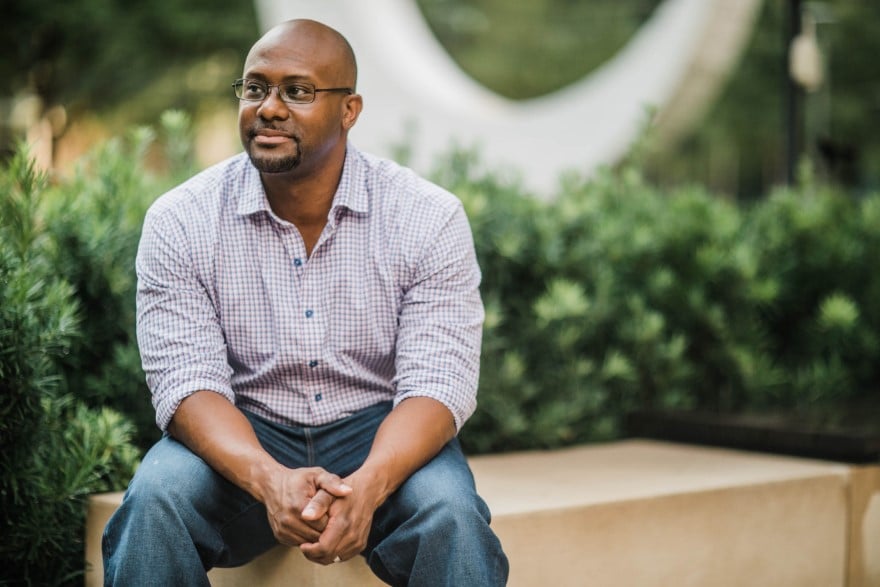 Howard provides many such opportunities, as Barnes oversees a small staff which supports around 230 employees across multiple companies. External partners are a necessity for security and managed services, and Barnes much values the relationship nurtured since 2015 with Arctic Wolf, an SOC-as-a-Service provider with three operations in the United States and one in Canada.

That’s SOC as in Security Operations Center, which safeguards a corporate client’s data through cloud-managed detection and response. A fairly new firm when Barnes learned of it, Arctic Wolf was ahead of the game when it came to supporting small and medium-sized corporate clients and wouldn’t break the bank.

“Since then, they’ve gotten more expensive,” Barnes says. “But I think of them as a really good stock that we found on the ground floor and have enjoyed the ride up with them. They’ve added more services and become a much bigger player in the security field. They’re worth the expense.”

Growing on the job

A field service technician at The Computer Wizard from 2004 to 2005, and a systems engineer at Toluna USA (formerly Common Knowledge Research Services) from 2005 to 2006, Barnes came to Howard as a network administrator, serving nearly seven years in that role. He was promoted to IT director in 2013 and upgraded to CTO five years later. 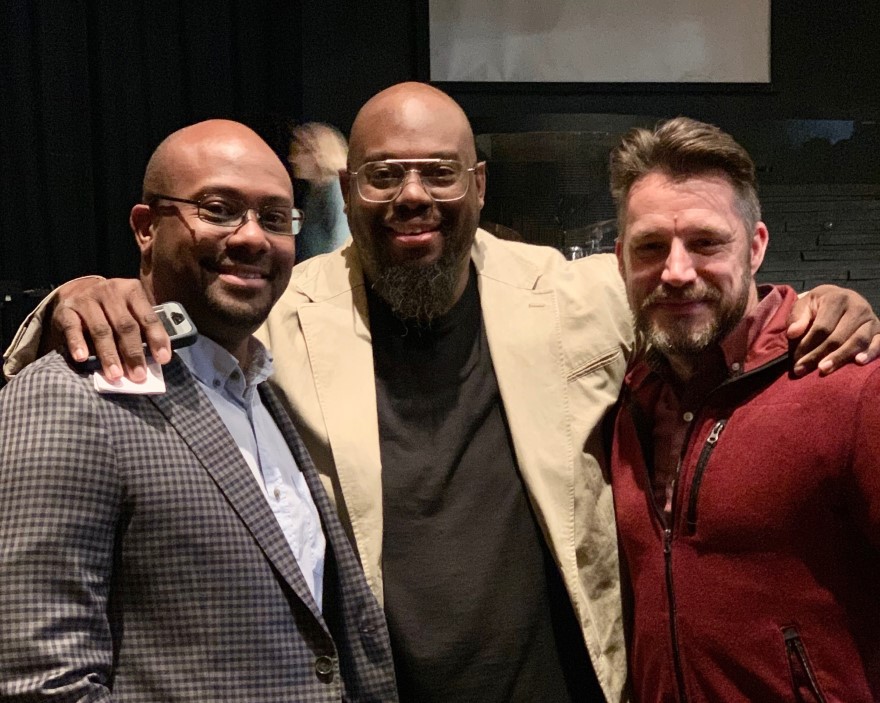 During his Howard tenure, Barnes has earned an MBA in management info systems and services from Keller Graduate School and, earlier this year, a Master of Science in cloud security risk management from Baker College.

But, as Barnes reminds, he’s now serving as team lead on a very non-tech project that should enhance all Howard divisions, including his own. A CTO or CIO can’t be detained in a data center, and he’s grateful for the opportunity Howard extends to him on the executive team. It’s that kind of trust and empowerment that has contributed to the firm running smoothly despite the pandemic that’s caused so much turmoil elsewhere—and cut into Barnes’ personal time.

“With my last master’s complete, I was looking forward to spending more time with my wife and family,” he says. “But geeky as it sounds, I am a learner, a borderline futurist, and I’ve got to stay ahead of the curve. I have responsibilities to the firm, our team members and our clients to be as caught up as one person can be to look out for their best interests.”