The future is now, and it looks bright if gadgets are your go-to. Think: smart homes with security, heating and cooling systems that can be managed remotely with the tap of an app; evolving control hubs such as Alexa, Amazon Echo and Google Home; appliances that connect to the internet and lights that dim depending on daylight.

KETTLER, a property developer and manager based in McLean, Virginia, is exploring the panoply of growing options in this area as it approaches its mid-century mark. 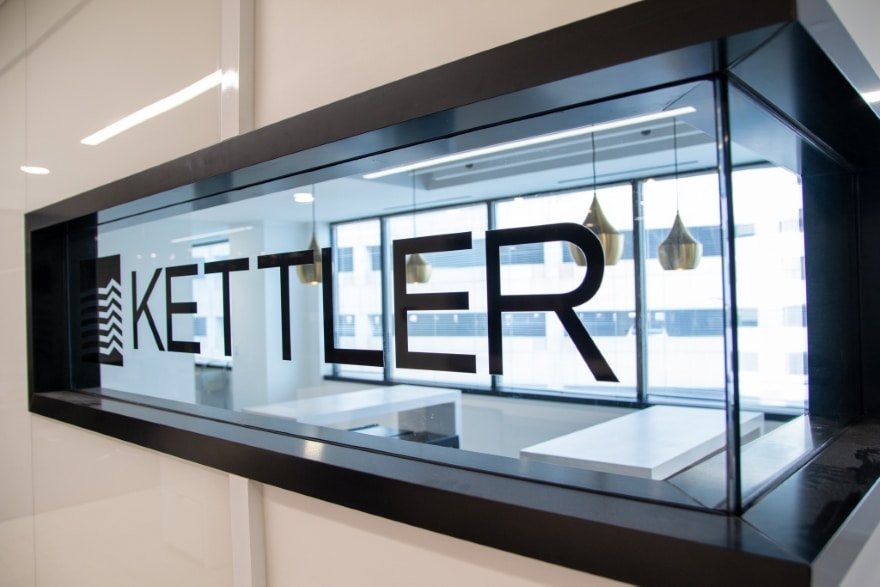 But the focus for 2019? “Getting back to basics,” both from an IT and a business strategy perspective, says Chris Murray, director of infrastructure technology.

“This is the year of getting KETTLER’s tech in line,” says Murray, “focusing on better understanding what we have and how we can use that to ensure success in the future.”

KETTLER is a multifamily developer, investment, and management company. Founded in 1977, the company has developed over 20,000 multifamily units, 5 million square feet of commercial space, more than 46,000 homes in 25 master-planned communities, and many of the Washington, D.C. Region’s premier mixed-use communities. The company manages over 20,000 apartments in the Northeast, Mid-Atlantic, and Southeast regions.

But until July 2017, when Bill Cronin took over as director of infrastructure and information technology, many IT problems had been “band-aided and duct-taped,” he explains. So Cronin, a one-time pre-law student and natural tinkerer, set out to establish department policies and overhaul the company’s decades-old hardware and infrastructure. 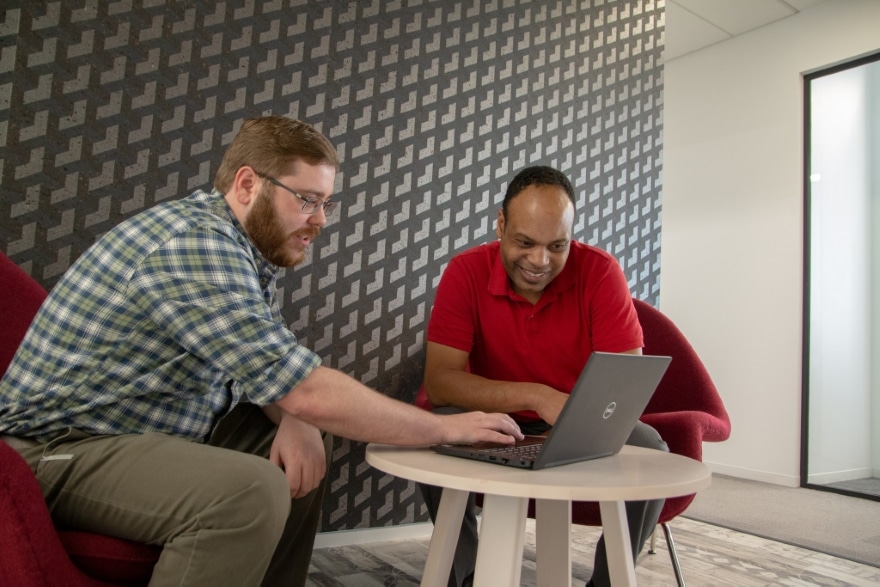 Essential to that process was bringing in Murray as a chief infrastructure engineer. Murray set to planning, designing and executing a complete conversion of KETTLER’s tech platform to a Windows Hyper-V cluster. Murray has since taken over, with Cronin moving on to Lovepop in early 2019 as its director of global IT.

Other advancements? The complete migration from an on-premise email exchange to Office 365; the addition of email security, archiving and filtering applications via Mimecast; and increased file management and sharing abilities with Egnyte. Murray also helped to establish security-based policies and procedures for internal users and technology staff.

The department is in the process of upgrading and redeploying its help desk capabilities and other technology, he adds. Similarly, to assist KETTLER’s more than 600 property managers, leasing specialists, and service and maintenance staff, the department built and rolled out a proprietary property management platform. The user-friendly interface allows users to enter data—such as traffic statistics, or how many leads are coming via walk-ins—that can then be incorporated into customized reports and dashboards.

Along with that, Murray and his team are focusing on new initiatives around data and analytics, while exploring ways to incorporate smart innovations into the company’s existing, new and upcoming developments. That emphasis is in line with a substantial realignment over the last six months of company goals. As KETTLER sheds some of its portfolio of 30,000-plus management properties, Murray says, “We’re trying to get back to focusing more heavily on the development side of things.”

A department of his own

Murray, who has been with KETTLER since September 2017, took over for his predecessor in mid-December, and now leads a team of five in the infrastructure department. Prior to KETTLER, he worked for managed service providers, including Ntiva and Technology Management International.

“They needed to do a lot of catchup,” he says of joining KETTLER. “It was a very enticing challenge for someone like myself.” 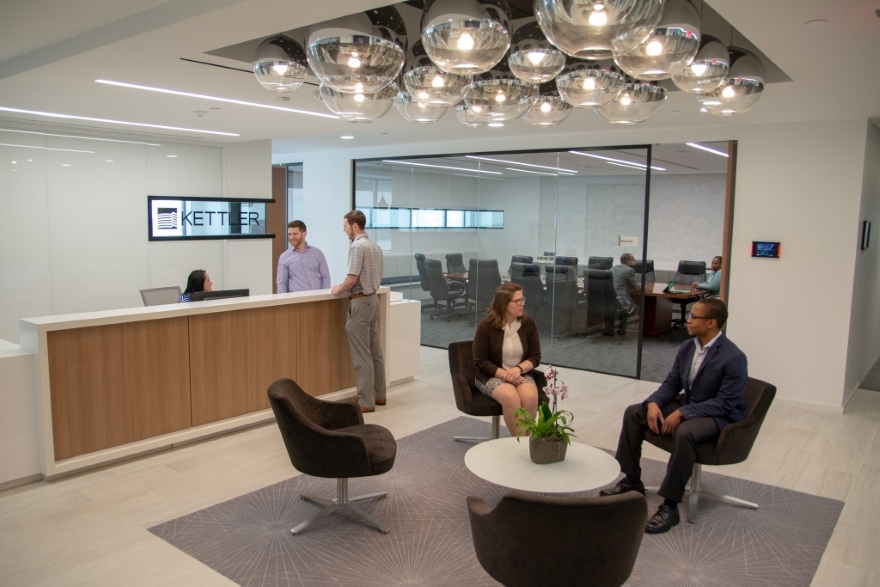 Looking ahead, he’s focused on taking ownership of the network and the department, making it his own, and leading it into the future, he says.

Like Cronin, his goal is to prove that IT isn’t a “bleeding pit of money”—he strives to drive adoption, prove its value and spend money the “right way” in IT.

As Cronin describes it, while 15 years ago everything was in-house and the goal was to “protect the perimeter” with firewalls, security and user training, in today’s cloud and mobile-based world, that perimeter is endless. The goal, then, is to constantly watch the mountain as 1,000 boulders come falling down on you—and your goal is to try to catch the most important ones.

In other words, Murray agrees: Always be at the ready, and know your priorities.

“I see the challenge KETTLER presents, the drive at the top to focus down on what we can do, to do what we do better,” Murray says. “I’m excited to see what’s in store for the future.”