An entertainment CTO brings broadcast to the cloud

Working behind the scenes in the entertainment industry, his career has been dictated by it. From designing a new tapeless, post-production facility for an ESPN show to launching ReelzChannel television network, he’s become the go-to guy for innovation, most recently with Globecast America Inc. 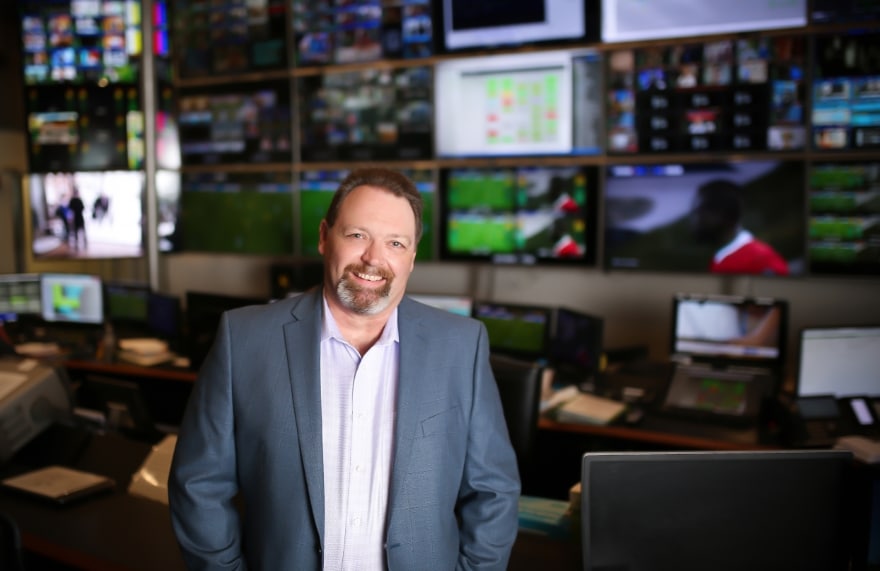 As the chief technology officer for the company’s North American sector, he’s deploying a new cloud playback platform, a task that’s as exciting as it is challenging, he says.

“Moving from one technology to a new one is a great anxiety for people, because it completely changes the way they operate,” Pulis says. “My job is to lead that implementation and make sure everyone gets through it comfortably.”

Globecast America Inc., based in California, is a broadcast television provider with 20 channels in the U.S. It’s owned by Orange Telecom, which is headquartered in Paris and operates globally.

When Globecast hired Pulis, it was creating a cloud playback system for one of its largest customers. A team had already been developing it for several months and Pulis was brought in “to overcome a number of technical challenges, optimize the system and see it over the finish line,” he says.

Instead of having video play over computer networks, the new system stores and plays video from the cloud. All content, including movies, shows, commercials, pop-up graphics and banners, are stored in the cloud and set to broadcast on a schedule via the cloud-based automation systems. The customer hosts content in Amazon Web Services cloud storage, and sends its air schedules three days ahead of airtime so Globecast can ensure everything plays at the right time and pop-ups are shown in the correct place.

Prior to its launch, Pulis worked with Amazon Web Services to refine the system and test it. The new playback system, which the customer had been requesting for years, was launched in September and is now being used by 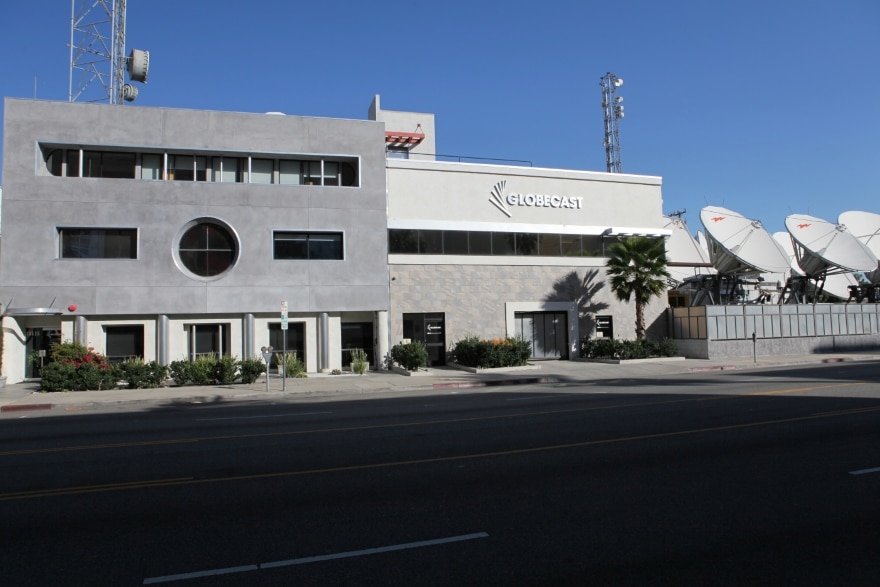 According to Pulis, “the cloud is the origin of all of our channels now,” and delivers content to cable affiliates, online streaming and apps operated by customers. Using the cloud for playback is more secure and efficient, and costs less than using traditional equipment.

“You’re moving content into the cloud that’s used to being held on air-conditioned racks and servers that have been on the ground for years and years,” he explains.

Using technology that’s so new can be stressful, Pulis says, so he wants to make sure it’s delivering as promised. To ensure the cloud playback system was meeting Globecast’s standards, Pulis and his team developed new telemetry tools.

“We needed to look at many metrics all at once, but the existing tools weren’t as comprehensive as we needed,” he says. “Because we’re in uncharted territory, we had to build our own tools.”

The new software, which uses aspects of Kibana and Elasticsearch, measures the performance of the playback itself, as well as the performance of video transmission to satellite and over-the-top affiliates. Pulis says software specialists “pieced together” existing tools to make a new set of dashboards.

Video is delivered at one frame per millisecond, he says, and content is being broadcast 24/7, so it’s important that the playback system has no glitches.

Keeping live broadcasts operating smoothly is another aspect of Pulis’ job, especially regarding Globecast’s work with another one of its customers, a leading social media company. Globecast has been working with the customer on its live video functions since 2019, bringing live sports games and concerts to its platform. 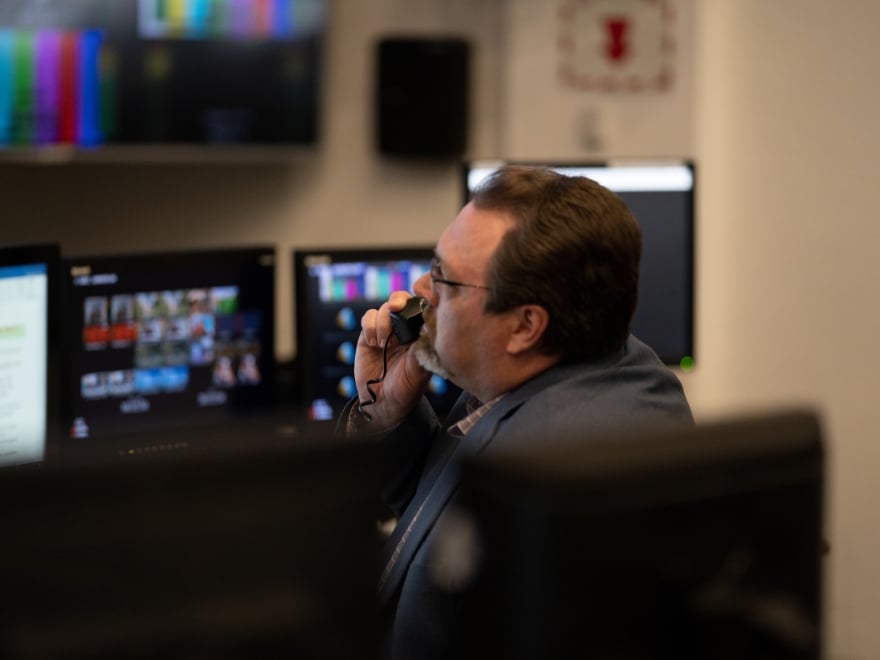 Globecast connects network systems with its encoders and makes necessary adjustments to fit the customer’s format requirements. Thirty minutes before the broadcast begins, Globecast runs system checks to prepare the video to stream in real time.

“Early in my career, I didn’t expect IT structures to become so mainstream, but they have,” Pulis says. “I’ve enjoyed the evolution and the change itself a great deal.”

Originally from Montana, Pulis has been interested in IT and television production since he was a teenager. He started working as a camera operator at a local TV station while still in high school, and worked his way up through college and graduate school.

After earning his M.F.A., he knew he’d have to move to Los Angeles if he wanted to find success in the industry. He made the move in 1992 and told himself he had three years “to make it,” or he’d move home to teach at the college level.

Editing on computers was taking hold as he settled in LA, and Pulis realized he was “seeing the future” of the industry play out in front of him. He ended up getting several jobs in production and operations over the years, all leading to where he is now.

Looking to the future, he wants to strengthen the connection between Globecast’s 11 international offices and globalize its offerings even more. Based on what he’s done with the company so far, Pulis is excited to be in a position that encourages innovative thinking and experimentation.

“It’s wonderful and scary, all at the same time,” he says of his work. “You really have to believe in what you’re doing, which I do.” 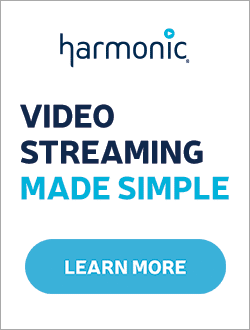