Picture a room of 375 people trying to communicate in dozens of languages with little overlap. This is essentially what Chris Scott was determined to correct when he joined Dental Care Alliance in July 2021.

He wanted to get the full picture before he acted, though, so during his first two weeks as the new chief information officer and chief information security officer, he spoke to everyone in a senior level or leadership position. The consensus was DCA needed standardization and cost control. 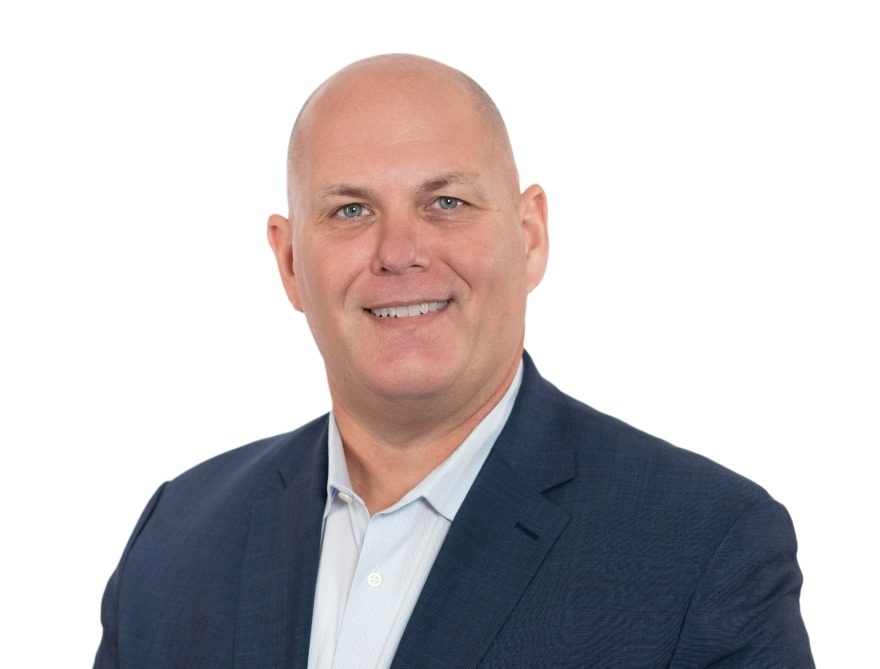 “My solution was standardization,” he says. “Within one month of my joining, the information technology department and I began the consolidation of the many systems and programs in use across DCA.”

Three (goals) is a charm

Scott prioritized the removal of legacy programs—like the practice management system QSi—which could no longer be upgraded and were at end-of-life. He and his team now have their sights set on consolidating the next most used system in DCA offices: Open Dental.

By mid-2023, DCA will be using only three practice management platforms, with general dentistry, which makes up 88 percent of the offices, on one platform, orthodontics on another and oral surgery on the third. In slightly over 18 months, Scott will have led the reduction of nearly 30 systems down to just four with three PMS and one telephone system.

“This was just goal number one, though,” he says. “After I had completed my interviews with leadership, I set three: system consolidation, strengthening our IT security posture and transforming IT to support growth.” 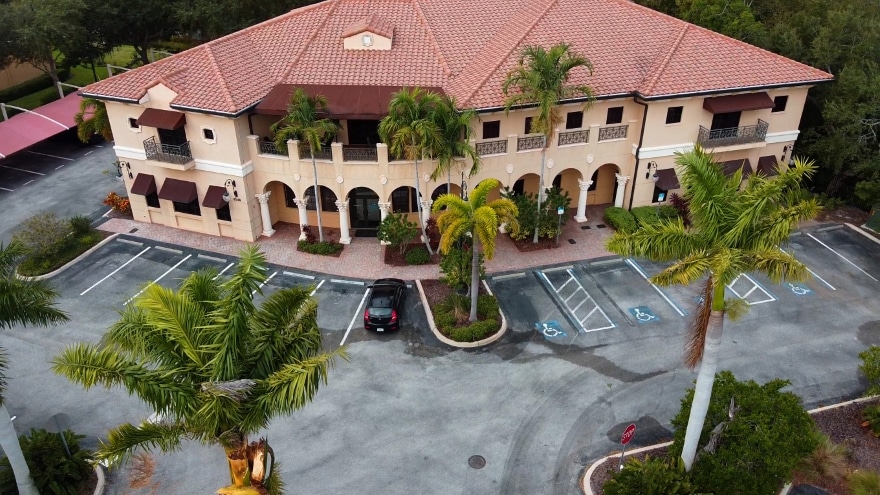 Cybersecurity is much easier to implement now that DCA offices will soon be running on the same systems. Still, Scott says he started with the basics. First, he had everyone from receptionists to executives create 14-character complex passwords to sign on to the systems.

He then ensured that all the servers were updated with the latest operating systems and patches because many had been functioning on outdated systems that were difficult to protect.

He also implemented data loss prevention tools that review activity and flag anything odd in the network, like someone repeatedly entering incorrect passwords or attempting to sign into several different accounts on one computer. Additionally, CrowdStrike Falcon Complete monitors all end points at all hours to ensure constant security—think an attack on a staff member’s laptop while the employee is accessing patient files at home.

“Keeping everything for our patient records to our network systems safe means putting our team and our patients at ease,” he says.

Scott is also in the process of implementing a privilege access management system, which controls administrative and service accounts. This means that anyone who needs a privileged account must login to the PAM system and check out the credential like a library book. The system will then track who has privileged access and when they’re using those credentials.

“We’ve also kicked off an identity and access management program, which we’re really excited about because it’ll automate end-to-end tasks, which can be exceedingly tedious and time consuming,” he says. 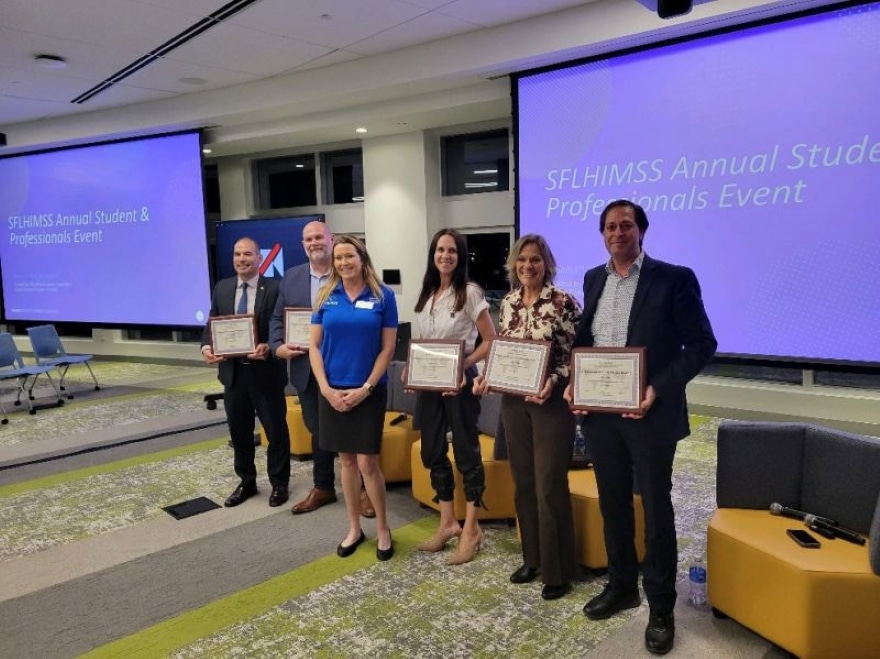 Currently, when a dental office associate is hired, someone from the human resources department manually inputs the nurse’s information into several systems, sometimes entering the same information twice. With the new program, HR staff will enter the information once, and the system will update everything. It will also use that information to provide access.

Chestnut Hill Technologies partners with Scott and his leadership to integrate and implement these technologies through the delivery of IT resources, including infrastructure, developers and operation support resources.

“I’ve worked with CHT before in my previous job, and they’ve always been instrumental in helping me build the right technology teams,” he says.

CHT also provides flexibility for contract-to-hire, which allows Scott to hire people on a six-month, temporary basis. This way he can gauge their suitability for the role before offering a full-time position.

Prescribing IT for healthcare

Although Scott taught management information system courses as an adjunct professor for Wilmington College from 2003 to 2005, he discovered the best place to apply his IT skills in March 2008 when he joined Humana as its IT director. By the time he left the health insurance company in March 2019, he had taken on the role of business technology executive of retail, provider service and care delivery.

“I then worked for Conviva, which manages hundreds of primary care offices, and eventually Dental Care Alliance,” he says. “I was drawn to both because I saw an opportunity to standardize systems and help create a stronger IT security posture.” 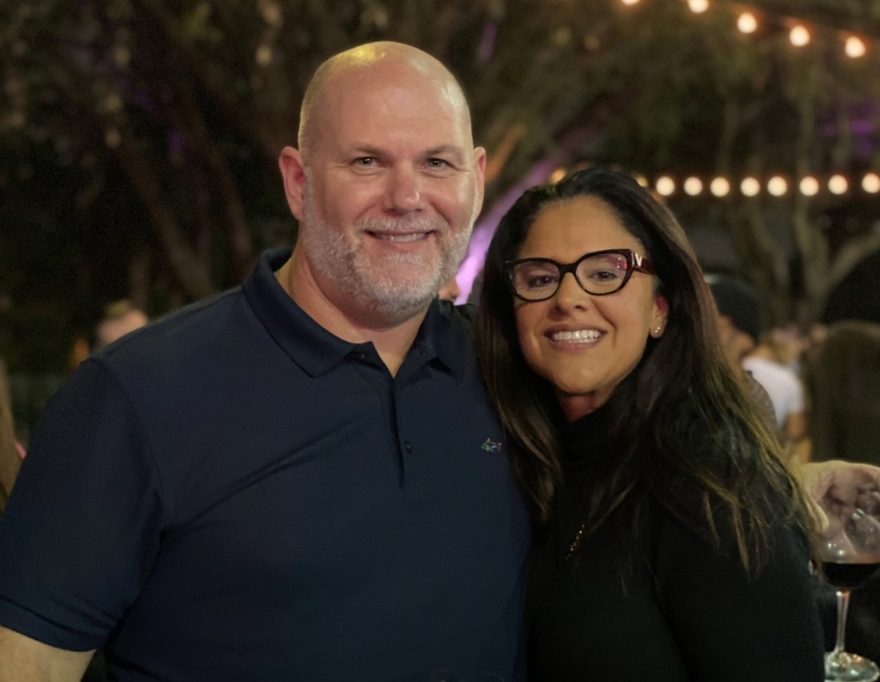 Business and cybersecurity have always interested him. In fact, he obtained his bachelor’s in business administration and computer science from Sullivan University, then quite a few years into his career, his MBA from Webster University. In 2023, he’ll be graduating from Nova Southeastern University with a PhD in information systems and cybersecurity management.

“I told myself years ago I was going to do it, and I’m finally accomplishing my lifelong dream,” says Scott, who also speaks on IT security panels at conferences. He recently spoke at the Association of Dental Support Organizations conference in Austin, Texas, on IT security issues and solutions.

“It’s not technology but knowledge of how to properly use and apply it that truly helps businesses succeed,” he says. “Cybersecurity continues evolving every day, so there’s always so much to learn, which is what makes this field so much fun.” 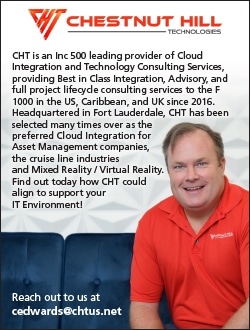 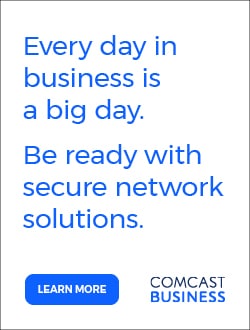 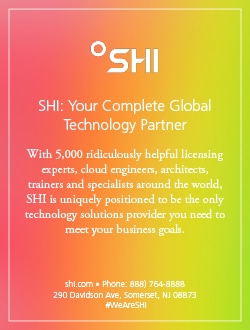 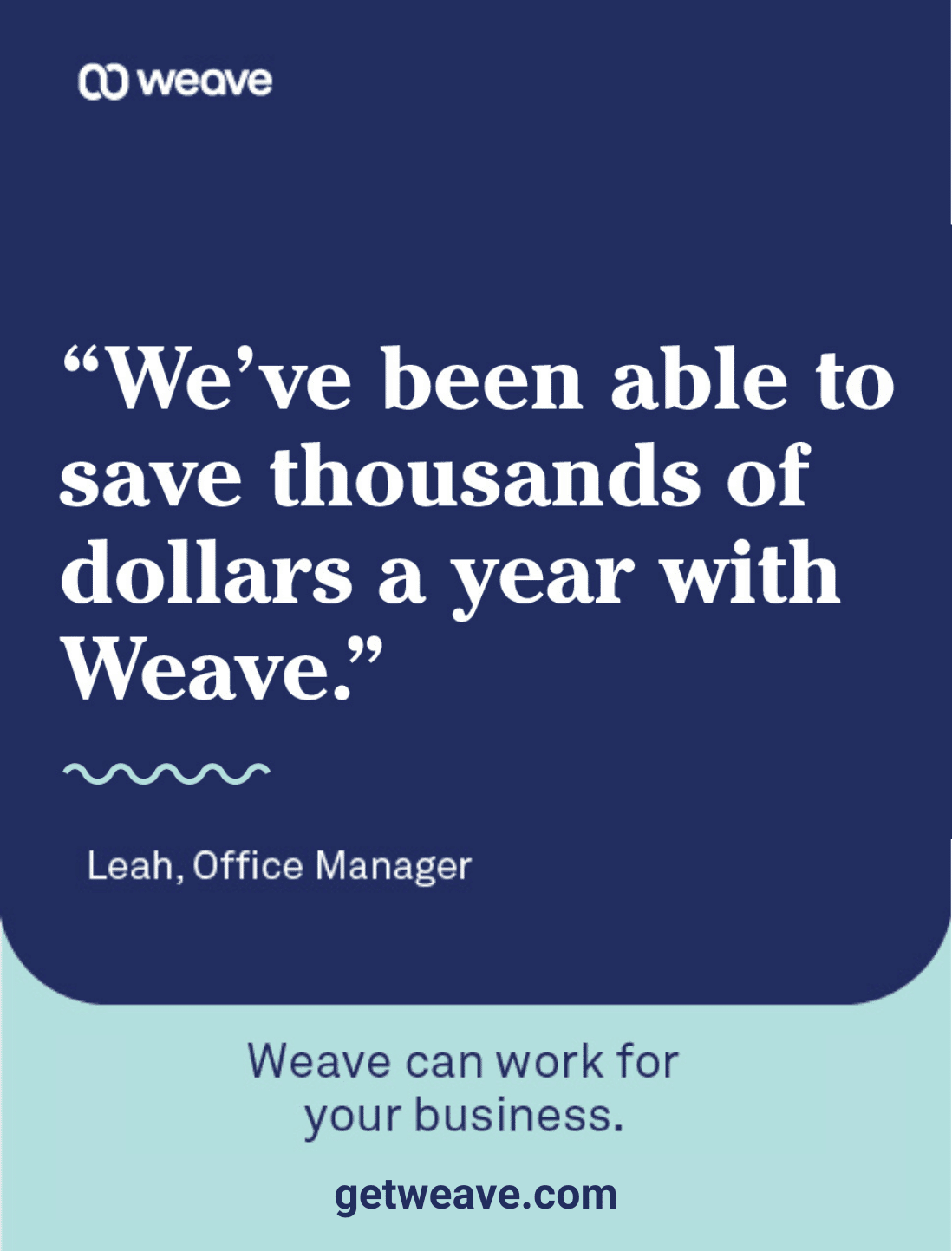