Christine Kurth is hardly the first person heading up an IT department in higher education who knows she needs to use what’s on hand before adding anything new.

But as CIO at Ohio Dominican University, she’s cheerfully made an art and a science of ensuring technology is used to its full potential. 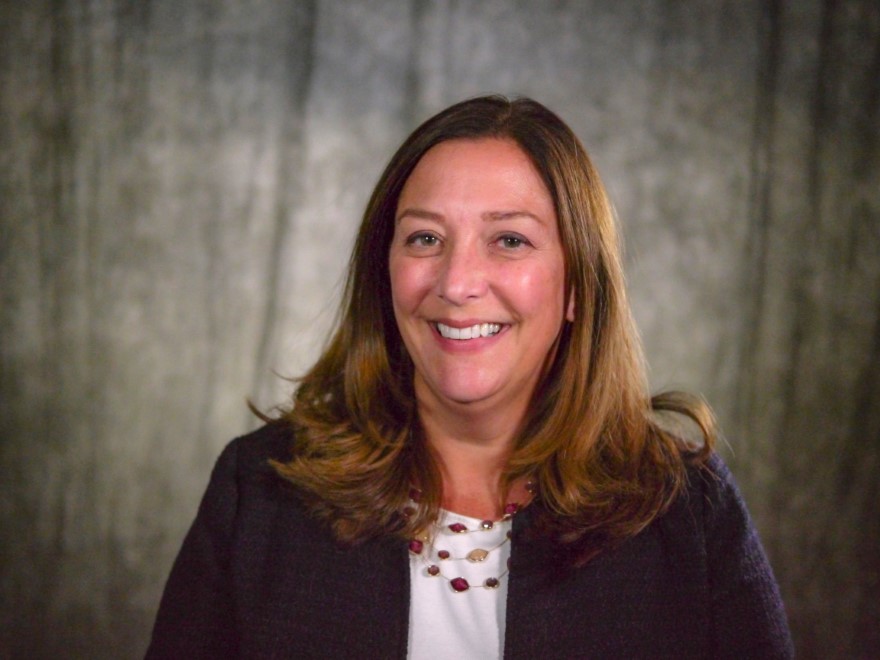 This approach became all the more crucial as the school confronted the COVID-19 pandemic through the spring and summer by incorporating virtual instruction. Though the campus resumed in-person classes when its fall semester began Aug. 17, systems remained in place to provide students the option of attending class remotely—or in the event that colleges and universities must return to a fully online instruction model.

While COVID-19 hasn’t been business as usual for anyone, ODU’s switch to remote learning and a hybrid model sync with what Kurth has always tried to do at the university.

“I need to deliver technology that helps people be more effective and efficient while streamlining processes,” she says. “We also have a lot to explore in terms of what we can use and how well it can be used. I’ve found numerous cases of that at Ohio Dominican.”

Ohio Dominican University was founded in Ohio’s capital city of Columbus in 1911 by the Dominican Sisters of Peace as the College of St. Mary of the Springs. It became Ohio Dominican College in 1968, four years after the formerly all-women’s school became coed in 1964. In 2002, it became a university and remains the sole Catholic university in central Ohio.

To answer those challenges from the IT standpoint, Kurth has expanded the online self-service offerings for students while moving ODU away from paper-based systems and practices.

Take, for example, how students evaluate courses and instructors. Once a cumbersome, paper-laden process where compiling responses was outsourced, Kurth implemented EvaluationKIT—software costing less than the existing process. It’s also far more efficient for assessing and reporting feedback. Out went the snail mail, in came a system that reports within a day and allows wider sharing of the data throughout the university.

In the same vein, Kurth directed ODU’s launch of a pilot hybrid classroom program merging online and in-class learning in 2019, using Brightspace, a learning management software platform developed by D2L (formerly Desire2Learn). It worked so well the pilot program was soon expanded to over 30 classrooms, she says.

With Brightspace, the software was in place when the campus closed, but Kurth and her team still scrambled to find laptops and other equipment to loan to professors, instructors and some students. As big a concern was ensuring there was enough bandwidth and file storage to hold recorded lectures that students can access at their convenience.

“There was a sense of urgency,” she recalls. “Everyone has to be capable of being up and working. Fortunately, we already had multifactor authentication to alleviate security concerns and the added VPN licenses we needed were not too costly.”

With the spring semester complete, Kurth and ODU looked to the fall semester. Again dipping into the capabilities of what’s on hand, she trained faculty and staff on Microsoft Teams to make fuller use of its video meetings while relying on the Microsoft 365 Bookings app to organize meetings and schedule staggered times for students to move back on campus. 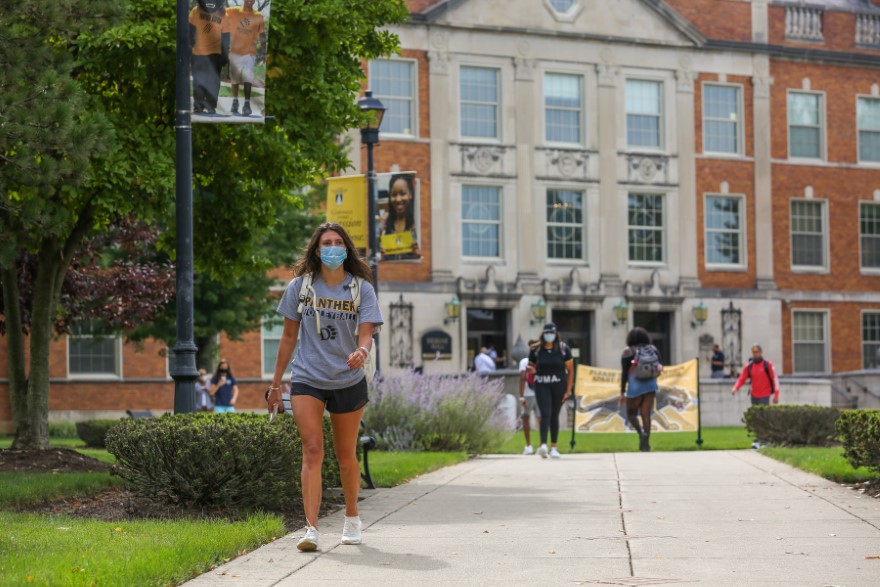 “Here are some great tools we had and have been paying for and now we’re using them,” Kurth says. “However, we’re still monitoring things closely and keeping track of bandwidth, and there’s ongoing training for a deeper knowledge of the tools and also to be prepared for classes going fully remote.”

In some instances, she has had to look outside the university for help.

“I’ve had a partnership for more than 10 years with the higher education technology services provider Ferrilli,” Kurth says. “They’re great people who do quality work and they really know the business of higher education and technology.”

A key addition Ferrilli made allows students to list emergency contact information in one place that can be accessed by all Ohio Dominican staff, she says.

“Christine and Ohio Dominican University are excellent partners to Ferrilli,” says Ferrilli Executive Vice President Kelly Sinacola. “Together, we have been able to solve complicated problems with the right technology to get the right results. I admire Christine’s forward thinking and creativity.”

No matter how resourceful or attuned to making the best use of technology Kurth is, a career in IT was not in the equation for her after she graduated from Capital University with a bachelor’s degree in math in 1991.

“I hated computers. I went to college to be a math teacher,” she recalls with a laugh. But a programming class was a required course, and Kurth enjoyed it so much that computer science became her second major. 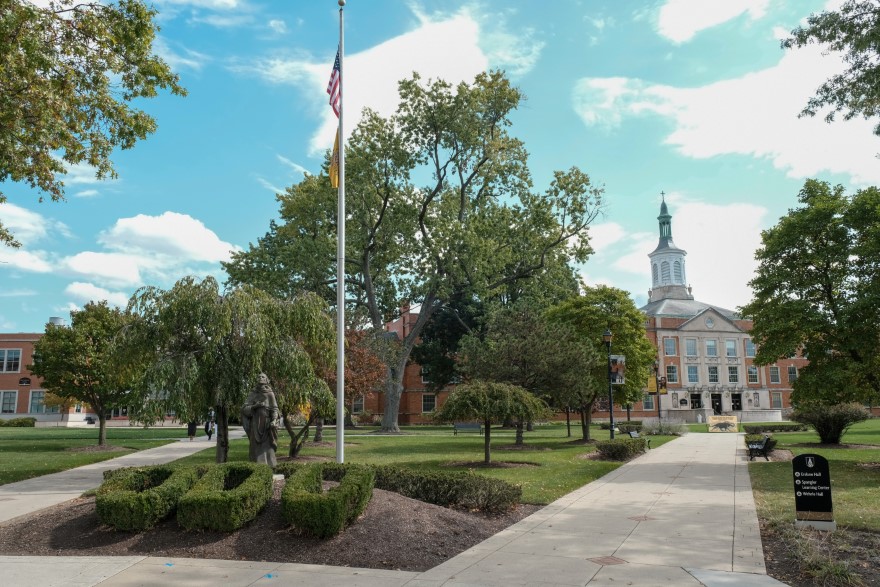 After graduation, she worked at Cardington High school and Bexley Middle School in Ohio, teaching math and computer science for eight years before shifting to consulting as a programmer/analyst with HMB Information System Developers in Columbus, Ohio, in 1998.

In 2001, she returned to her alma mater as a programmer and analyst, staying five years before joining nearby Franklin University as director of university information systems in 2006. In April 2016, Kurth became CIO at Ohio Dominican.

Though she had planned on a teaching career when in college, and followed those aspirations immediately after graduation, IT work is what she’s come to love.

“I really like problem-solving, so coding resonated with me,” Kurth says. “Being able to write that code and streamline it was also fun. But what I enjoy most about technology is using it to make people more efficient in their own jobs.” 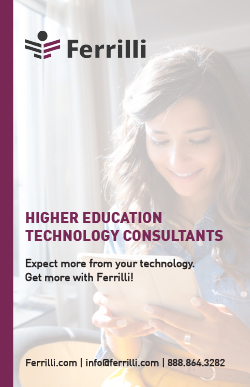