Prior to taking over strategy and architecture within IT, Christine Vanderpool would receive requests for similar programs or systems from multiple departments.

For example, some of Florida Crystals’s workforce wasn’t part of the company email system and often was left out of important communications. Around the same time Vanderpool began setting up their email accounts, multiple departments came to her asking for better communication tools.

“We don’t need different departments all using different tools to do the same thing,” says Vanderpool, the vice president  of IT strategy, architecture and security. “Doing a strategy based on capability  assessments, and then building a map, allows us to implement processes and tools that are more unified across the board.” 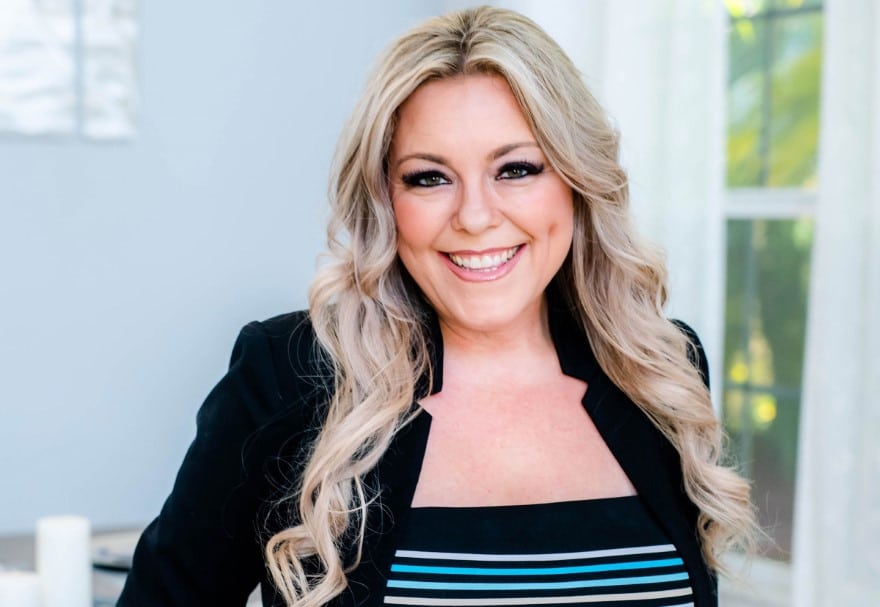 She says it’s important for Florida Crystals, one of the world’s  largest providers of grown sugarcane and refined sugar products, to operate efficiently.

“A tool may be great, but if it’s not driving a business need, it won’t help,” Vanderpool says. “I want my department to be the ‘department of know.’ People often think of IT as the ‘department of no,’ so this is a play on words to show people that it’s not that we’re shutting their ideas down, it’s that we often know a better way.”

One of the most important tools Vanderpool and her team have recently started using concerns cybersecurity, which has become even more important during the COVID-19 pandemic.

The team previously used the NIST framework, which follows the steps of identify, protect, detect, respond and recover. They’re now m oving to the MITRE framework, which is a more automated approach to security, and are using a new managed security service provider.

“This allows us to better utilize our technology instead of relying on people to handle every incident,” Vanderpool says. “If you can automate to have machines recognize a malicious attack, you will stop that attack from getting out of control faster than a human could.”

The company started using the new tools and framework in early October, but by the end of the month, Vanderpool says her team was already noticing an improvement. The system, combined with the new service provider, is  more efficient and has given them more time to work on other projects.

For example, the previous security system sent a lot of false or duplicate alerts, which Vanderpool says led to “alert fatigue.” She says it became easy to miss real alerts when they came through because employees were so used to seeing false ones.

Automation and efficiency also allow Vanderpool to focus on a newer aspect of her role: strategy, which includes managing how IT intersects with enterprise architecture, communications, security and more.

“That’s where you really start to make a big difference,” she says. “It allows IT and security to be at the forefront of everything the organization does.”

The capability assessment and map also fall under the strategy umbrella, she says. They’re being developed to determine what tools and systems will be needed to meet the strategy of the organization while avoiding risk over the next three years.

While Vanderpool loves the technical aspect of IT, she says it’s rewarding to work on strategy and big picture planning, too. She’s passionate about showing young people, especially women, that this is a viable and important career path to pursue.

“I want to break down barriers and dispel misconceptions about what it’s like to work in IT,” she says. “People think you need to be very technical to work in cybersecurity, but there are so many other layers to it.”

In addition to her work at Florida Crystals, where she’s been since 2018, Vanderpool serves on multiple boards where she helps people find their place in the IT industry. Her involvement also keeps her connected to the IT community in Florida and throughout the country.

She serves on the board of Tech Hub South Florida, where she co-chairs the committee for women in IT. She’s also on the boards of CISO Connect and Evanta, a Gartner-owned network for executives. Vanderpool says that as technology continues to develop, it’s important that more people seek careers in the industry.

“Technology is in every aspect of our lives and it’ll only get more integrated over time,” she says. “We need a workforce in the coming years who can not only support this, but protect us from the inevitable increase in hacks and scams.”

Vanderpool, who’s also worked in IT at Molson Coors Beverage Company and at Kaiser Permanente, a California healthcare company, says one of her favorite things is helping people succeed in their careers. This is especially true when it comes to her own team at Florida Crystals and ensuring they’re engaged and happy at work.

“It’s fulfilling for me to help other people feel fulfilled in their careers,” Vanderpool says. “I’ve reached a point in my career where I could move up the ladder a little more, but I’ve found that I find more meaning in mentoring employees and helping them grow.”