It wasn’t nicknamed “The Wish Book” for nothing. That baseball mitt, baby doll or BB gun were on the pages to see and yearn for. So were the shoes parents could get for children attending school and the china they could use for Sunday dinners.

What began in 1888 as a printed mailer offering jewelry and watches sent to rural homes throughout the U.S., set the stage for the growth of Sears, Roebuck and Co. as a retail giant. 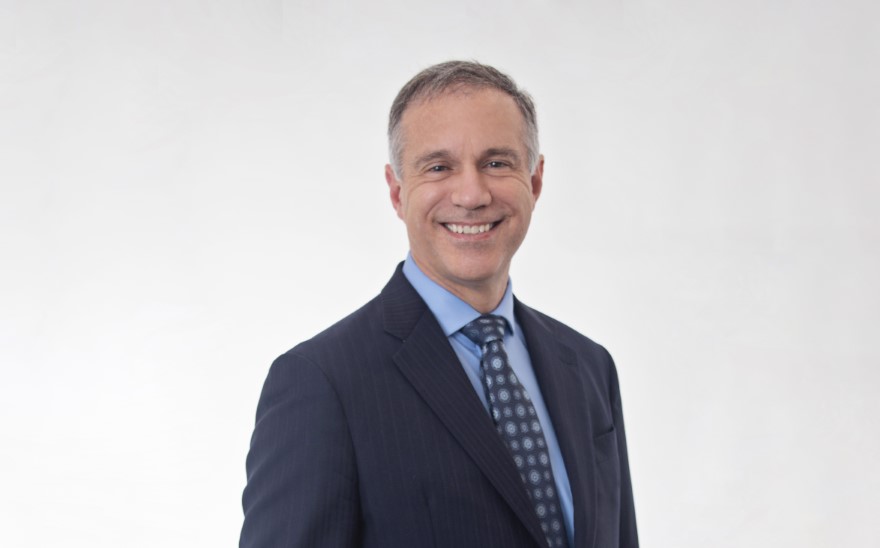 And now, even as Amazon masters the world of e-commerce, offering many of the same items Sears once did at the click of a mouse, mail still matters when reaching rural customers, says Christopher Davis of Mspark.

What matters more, though, is how and where advertising circulars, inserts and marketing materials are mailed, he adds.

“We’re looking for continuous ways to innovate,” says Davis, Mspark’s CIO. “We’re looking to add digital offerings, and instead of us mailing off a general area, we can send mail based off triggers that come from analytics. This is about innovation meeting pragmatism. We don’t do agile with a big ‘A,’ we do agile with a little ‘a.’”

Mspark was founded in 1988 by Bo Howard to capitalize on “shared mail,” wherein multiple advertisers share the costs of mailing ads in a single print package. The first Mspark publications were mailed in a newsprint format, the copy being ads instead of editorial content, delivered specifically to rural addresses. 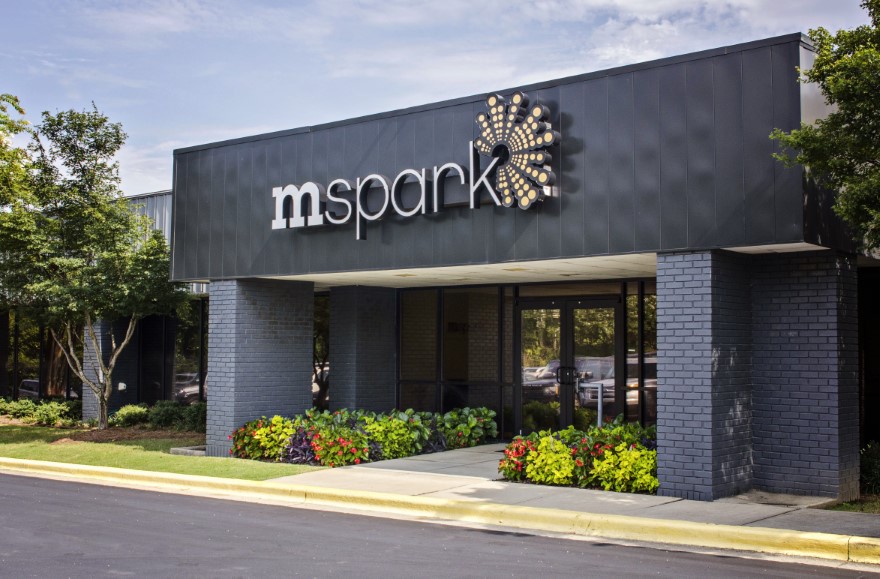 Delivering to rural addresses remains the constant more than 30 years later. With a creative team that won 26 different awards from Graphic Design USA in 2020, Mspark can reach 27.8 million households. It does so now with advertising inserts known as wraps, as well as postcards and larger mailers, and the company counts AT&T, Pizza Hut, Lowe’s and Aldi among its current customers.

In fact, Davis notes, 75 percent of customers are regional or national companies—Mspark’s mission being to ensure rural residents can access promotions and deals just as their urban counterparts can.

By the mid- to late-‘90s, Mspark was automating, adding both insertion machines from Kirk-Rudy to produce its advertising packages and computers to manage customer orders and accounts receivable. By the turn of the 21st century, data analysis and digital graphics were improving customer service and production.

Of data and delivery

But tech transformations are not static events, and Davis is providing the guidance on what new innovations will refine and improve how Mspark reaches the consumers its customers need to target.

A modernized enterprise resource planning system is needed, and the design is under review, he says. Mspark already uses Microsoft’s Dynamics 365 as its customer relationship management software. With the new ERP, Mspark hopes to integrate its order processing solution to provide a single 360-degree view of the customer for its customer experience team. 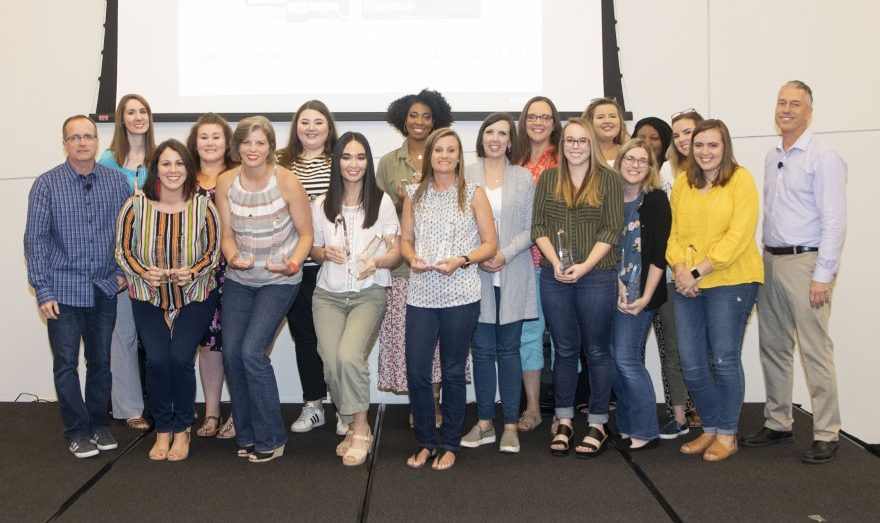 “We’re already a Microsoft shop and use a broad range of their tools and software,” Davis says. “Dynamics will get all customer-facing operations to respond to a customer’s needs from the time they enter the marketing pipeline to placing orders as a regular customer.”

Mspark already uses data that helps select postal routes to target within a zip code—a challenge, given that rural zip codes can cover large land areas, Davis notes. The ERP and CRM platforms will make it easier to aggregate data to determine the most effective mailing strategy.

Though Mspark partners with others to print the materials it mails, the digital platforms also optimize how materials are sorted and packed. Additionally, it’s now working with vendors for data to trigger direct mailings that are time-sensitive, avoiding prolonged periods between consumer events like moving, birthdays or anniversaries and delivering targeted mail to a consumer’s mailbox. 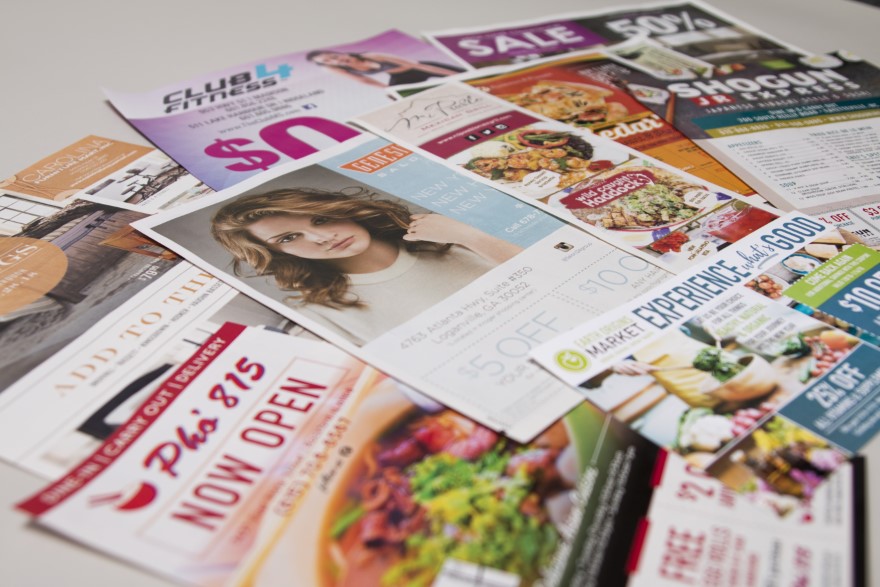 And though the Mspark creative team is already renowned, the new tech streamlines customer designs, particularly customer-supplied graphics (such as ads) that need to be proofed and processed. The company receives hundreds of images per month, so automating how they’re processed will speed up response and production times.

While Davis takes the lead—he’s experienced with a broad range of systems—he says CISO Chris Morgan and Applications Director Dennis Drew keep the day-to-day operations smooth, allowing him to maintain a focus on the larger issues.

Those larger issues in applying technology to business operations have been a passion since Davis earned his bachelor’s in computer science from Brigham Young University.

The Utah native also spent two years in Japan as a missionary for The Church of Jesus Christ of Latter-day Saints and minored in Japanese while at BYU. 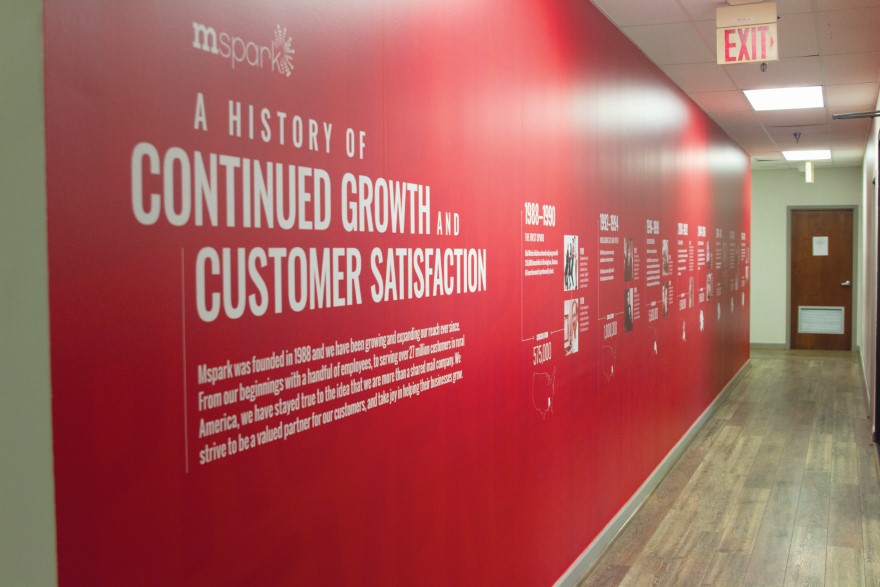 After graduating, Davis joined PricewaterhouseCoopers as a senior consultant, returning to Japan to help companies such as Polaroid and Gillette roll out ERP systems with SAP platforms.

In 2003, Davis became the SAP manager for appliance manufacturer Maytag, setting the foundation for its ERP platform while supporting implementation teams in the UK, Australia and Mexico.

When Whirlpool purchased Maytag in 2006, Davis stayed on to help integrate Maytag’s systems and processes into the new structure and helped develop the CRM roadmap for North American operations.

In 2007, he was recruited by mattress maker Sleep Number to become its IT Director and was subsequently promoted to vice president in several tech areas, including technical services, in 2016. 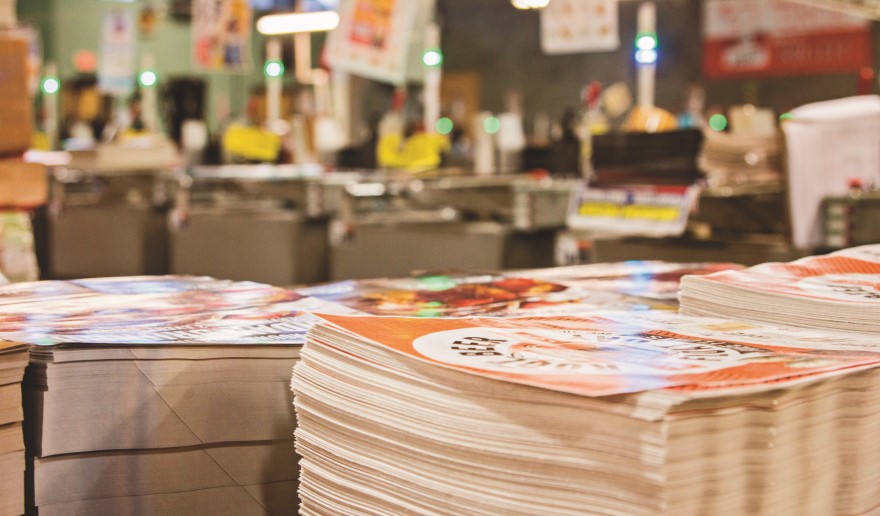 Davis joined Mspark in May, shortly after it had shifted largely to remote work because of the COVID-19 pandemic, and though he’s yet to meet most of the staff face-to-face, he’s stepping right into his role.

“I’m confident in my knowledge of the organization and making quick headway in laying out near- and long-term roadmaps,” Davis says. “We’re embarking on an exciting path forward and I look forward to continuing to work despite all COVID throws at us. It’s part of the culture here. We want to succeed and we’re persistent.” 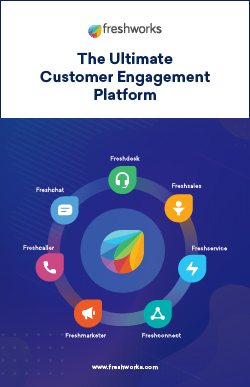 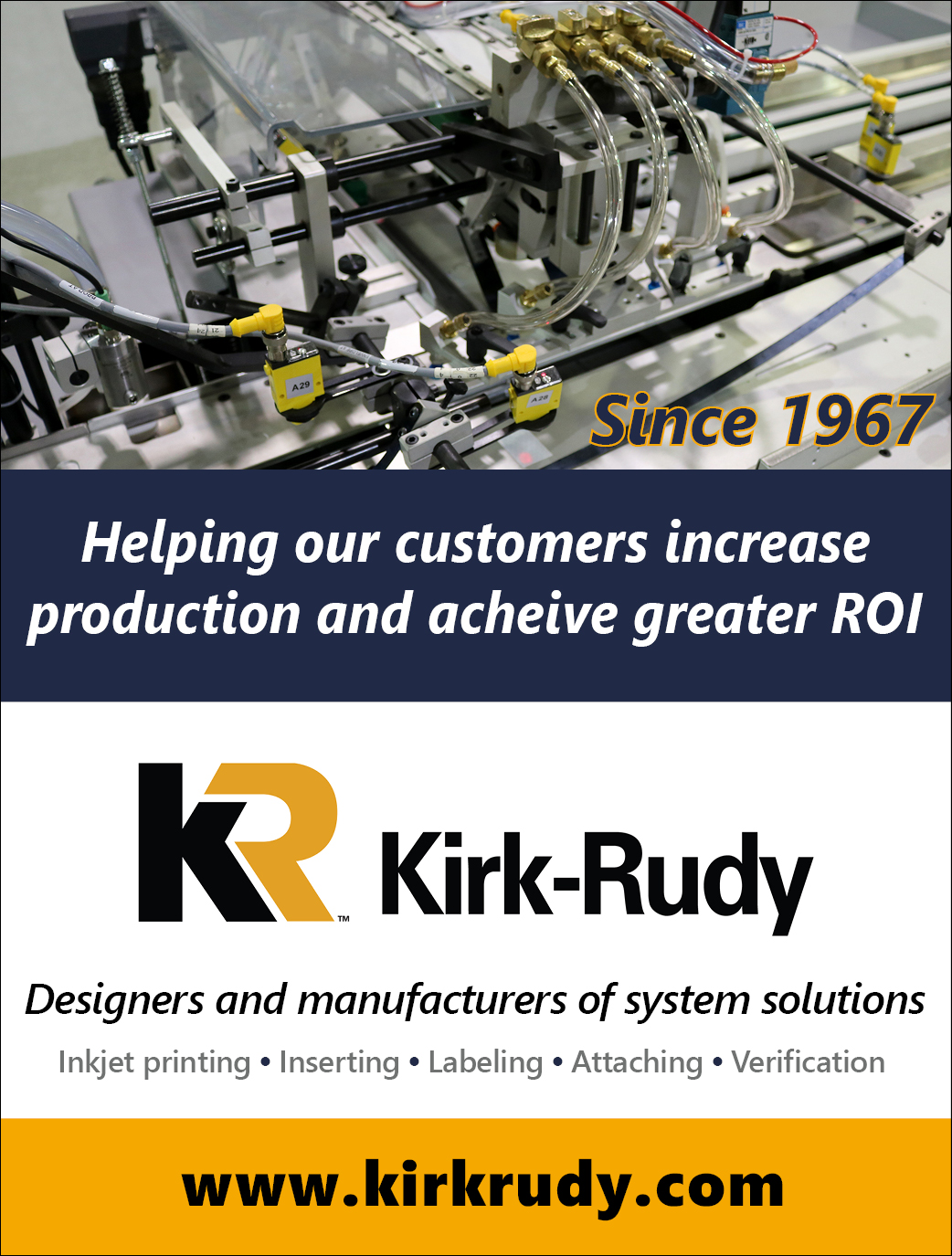