Christopher Maynard has been leading IT teams and guiding technological transformations for more than 35 years. But it’s where he’s applied those skills—and the causes behind that work—that matter the most to him.

“My career has always been in the nonprofit sector,” he says. “That’s been intentional. I want to work for organizations making a difference in the communities they serve.”

Within weeks of getting his first job in 1986 at Hospital Consolidated Laboratories, Maynard was promoted to a leadership role. Since then, he’s worked for organizations including American Academy of Pediatrics and LEARN Charter School Network, focusing on health care and education. 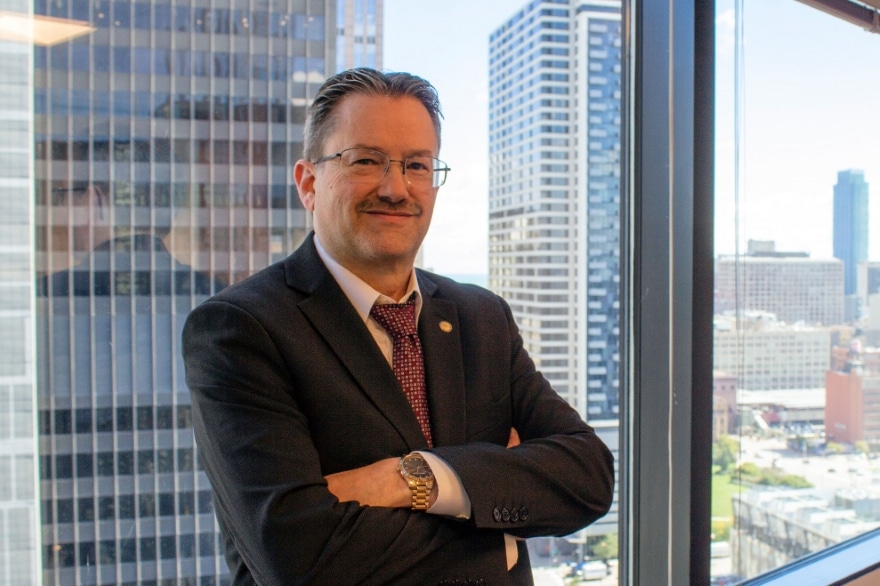 “One of the biggest values I bring to an organization is I’m a fixer of sorts,” Maynard says. “I’ve gone into organizations with challenges and fixed technology and other operational problems.”

Founded in 1933 and with 76 chapters throughout the U.S., ACHE’s goal is to promote leadership in the health care industry through things like webinars, competency assessments, executive coaching, job listings and resume critiques.

Though ACHE offers a plethora of career-advancement and support, its IT approach lacked cohesion when Maynard joined the organization in November 2018.

“We need more agility to provide services and offerings,” he says. “It’s no longer just buying a membership, we want to offer products and services in new ways to allow credentialed and other members to get more value.”

Currently, memberships and other products and services aren’t available on one page on the ACHE website. But that’s about to change. Maynard and his team are poised to replace the existing association management software with a new CRM which will allow for better integration to ACHE’s learning management system, the new e-commerce platform and other solutions. 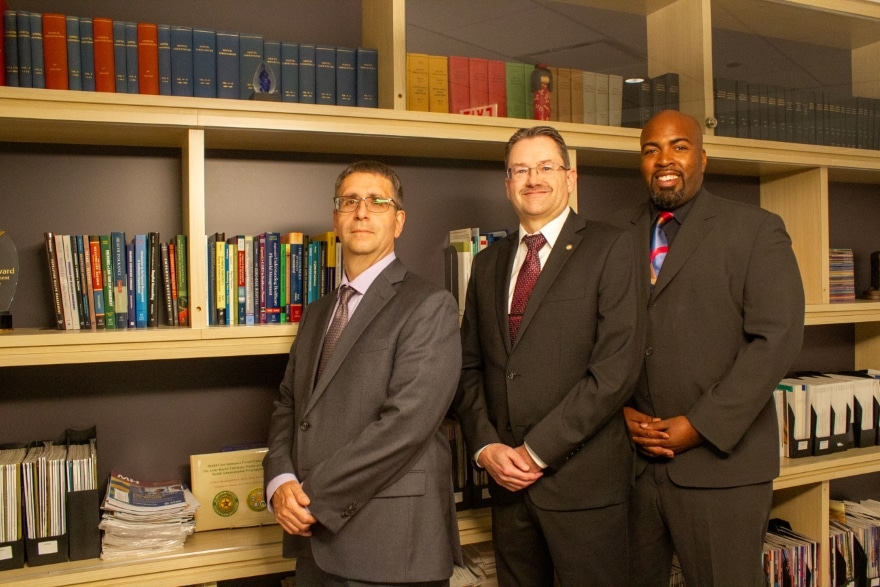 Maynard says he hopes to have a new CRM selected in early 2023, with installation and integration expected to be completed a year after that. The new CRM will also allow ACHE to better manage its data so it can stay in touch with its members. That includes improving insight to member activities and creating more efficient operations and strategies moving forward, Maynard says.

To that end, ACHE hired a content manager to manage its website, and it’s working with consultants to enhance the organization’s search engine optimization, helping make the site easier to find and navigate. While integrating a CRM, Maynard’s revamping—or possibly replacing—the organization’s website. The goal, he says, is to keep it fresh, make content easier to access and to personalize content for members.

Up to the task

During his 12 years at Hospital Consolidated Laboratories, he led the implementation of a new laboratory and operations information system.

In July 1998, Maynard joined NSF International as senior technology manager. While there, he guided the implementation of new laboratory and analytical system, and a toxicology evaluation system. Maynard also helped reorganize technology services for the organization.

In 2004, Maynard and his family moved to Chicago, where he’d been named manager of IT project management for the American Academy of Pediatrics. In 2013, he began working in education as IT director for LEARN Charter School Network. He was so successful in reshaping the IT network and operations LEARN President and CEO Greg White asked him to take on facilities management, too. 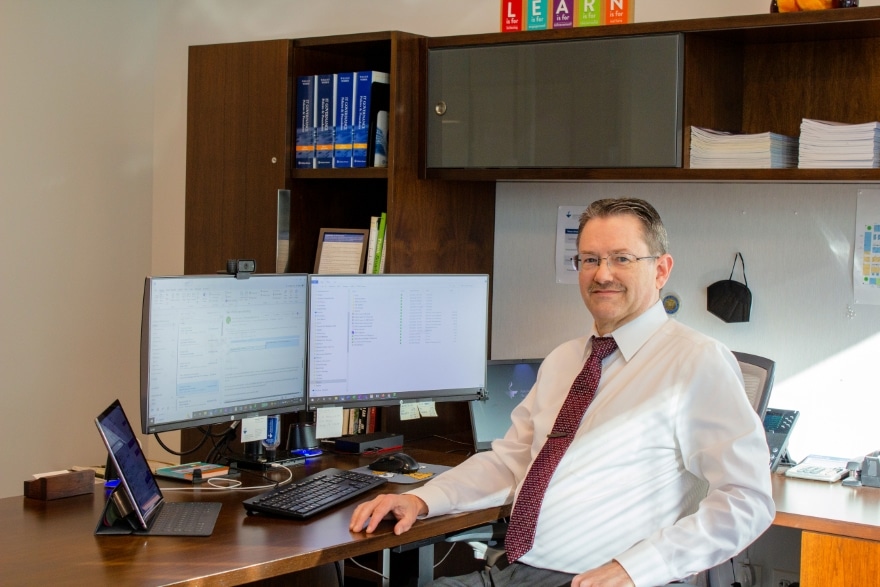 Maynard became director of operations in February 2014 and held the position until March 2017, when he joined ACCEL Schools as its vice president of operations.

Outside work, Maynard serves on his church’s parish council and as vice president of his homeowners association. He’s treasurer for his chapter of the Knights of Columbus and currently chairs the IT special interest group for the Association Forum, which has nearly 4,000 members representing 1,600 Chicago organizations.

“IT is a service department—it’s imperative we focus on customer service,” Maynard says. “I emphasize accountability and a culture of taking responsibility. We need to be transparent about everything as change occurs.” 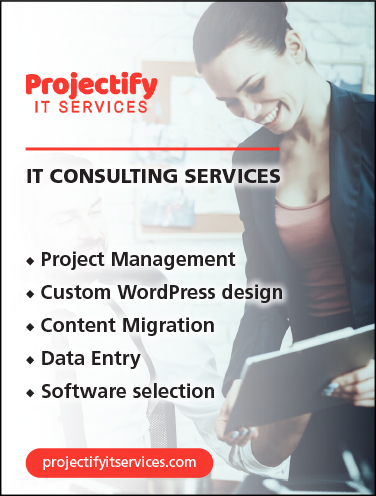