They’re supposed to be the golden years, a time when folks can ease into retirement, pursue new passions or maybe see the places they’ve never visited.

Those golden years can be quickly clouded by confusion over health insurance, though. Determining which plans are best, and how to fill coverage gaps in Medicare or Medicare Advantage plans, is not a relaxing way to enjoy all that free time. Plus, the added expenses can be difficult to manage. 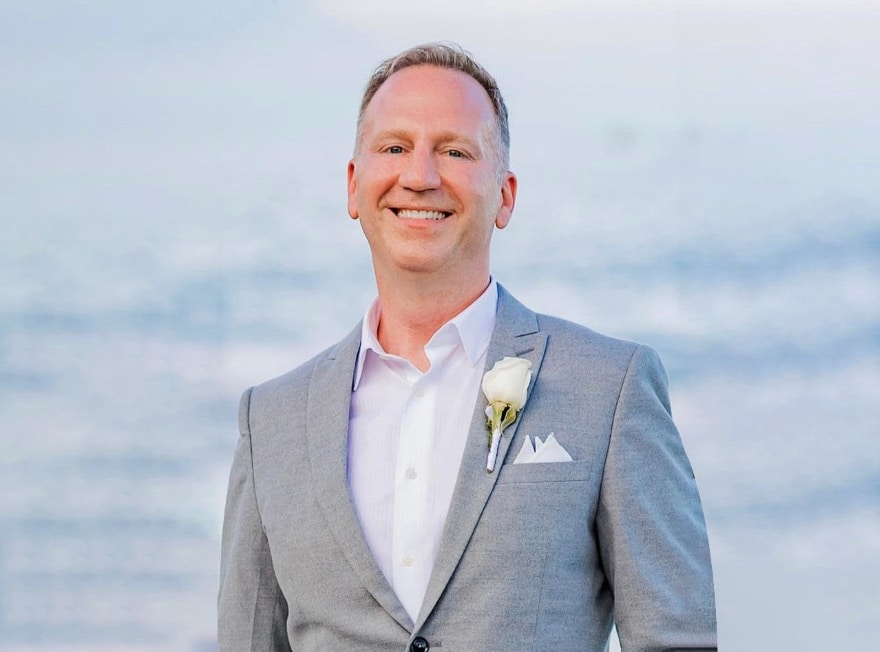 Christopher Ross, the chief information security officer at Clover Health, says the company’s technology-driven approach sets it apart from other Medicare Advantage insurers. At the same time, he says its emphasis on security provides added protection to patients and has helped Clover enter new markets.

“I’m aligning my work with a mission and vision to improve every life,” Ross says. “By developing and managing information security solutions that minimize risk while ensuring competitive advantage for Clover, I can help the business bring accessible health care to more underserved seniors across the country.”

Clover Health, headquartered in Nashville, is not co-founder and CEO Vivek Garipalli’s first venture in health care. As the company’s website notes, he helped start it in 2014 because of the “the misalignment of providers and insurance companies” he witnessed through another business he started.

Clover provides Medicare Advantage plans to people ages 65 and older, as well as dental, vision and hearing coverages that are not part of traditional Medicare plans. Clover also provides care coordination for Medicare beneficiaries through the Centers for Medicare & Medicaid Services.

Ross joined the business in March 2019, saying life-altering events led made him want to help “humanity and healthcare through innovation.”

As the company prepared to go public in January, he focused on strengthening the company’s risk management program. That, he explains, “greatly adds to our competitive advantage by allowing us to meet the needs of one of the fastest growing Medicare Advantage companies. A solid strategy around what tool sets you have, their scalability, and how they can help you achieve unique solutions is crucial.”

Blumira’s cloud SIEM, or security information and event management, is the platform Clover Health uses to analyze data, Ross says. The provider has been a good match and is very responsive to Clover Health and its needs.

He says the Clover Assistant also gives an edge. The platform aggregates patient data, providing physicians with real-time, personalized recommendations. Because many of Clover’s member live in rural areas, that gives them a level of care comparable to what they’d get in a city, Ross says. It’s also helped to lower medical costs, he adds.

During those years, Ross was also earning an MBA and a graduate diploma in business management from Athabasca University. In October 2012, he was named Nokia’s head of security services for the Americas. 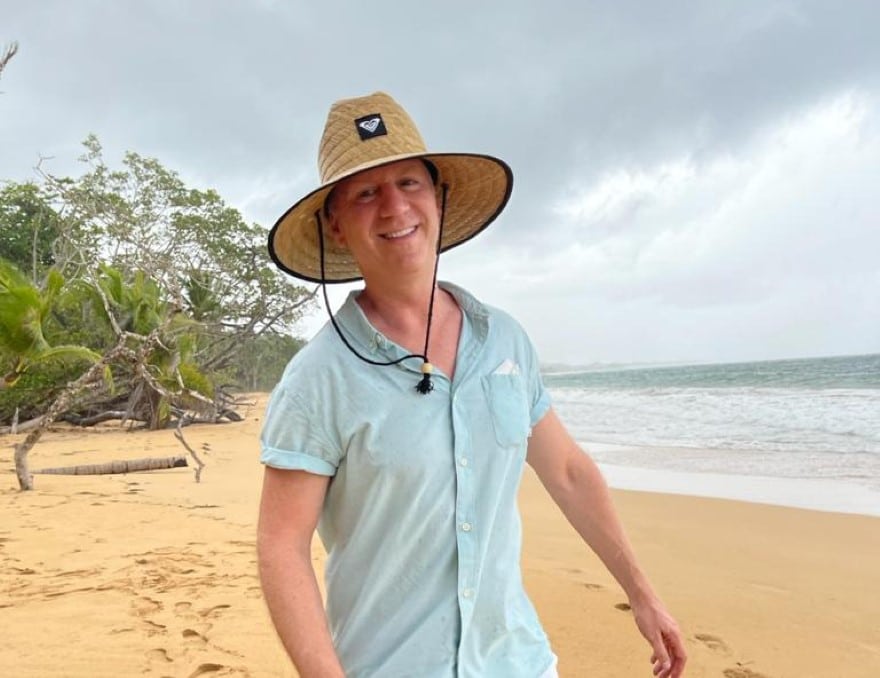 In 2014, Ross joined Microsoft in April 2014 as its head of security services for the Americas. While developing business management and cybersecurity technologies, he also facilitated a metrics and reporting framework to measure the efficiency and effectiveness of the programs, he says.

After a stint as vulnerability management consultant for T-Mobile, Ross became head of cybersecurity and IT at EagleView, a Bellevue, Washington-based company which creates data analytics and machine learning from aerial imagery.

When joining EagleView in 2015, Ross was also rebounding from brain surgery to repair blood vessels. His experience, and subsequent catastrophic injuries in a 2019 motorcycle accident, coupled with a major illness in his family, led him to reconsider his career path. When given the opportunity to help Clover Health insure underserved populations throughout the U.S., Ross was ready for it.

“You have to understand the people you work with and flex with them,” Ross says. “My team is lean and fierce, they are always doing something new and something disruptive, agile and ready for whatever new challenges arise.” 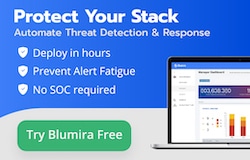