Money no object, she hopped on a plane with a mission: simplicity

Thirty years at the same job? Some people might find that repetitive, stagnant, even downright boring.

Not so for Cindy Parker—quite the contrary, in fact. Her role as director of IT for LaSalle Investment Management continues to be dynamic, exciting, and ever-changing.

Throughout her career, much of it with LaSalle, Parker’s focus has been to look for ways to make LaSalle employees more effective and efficient. Most recently, this has been the centralization and standardization of LaSalle’s vast array of software systems.

The extensive project came about from a simple question: If money was no object, her boss asked her, what would she do? Her answer: Make things simpler. 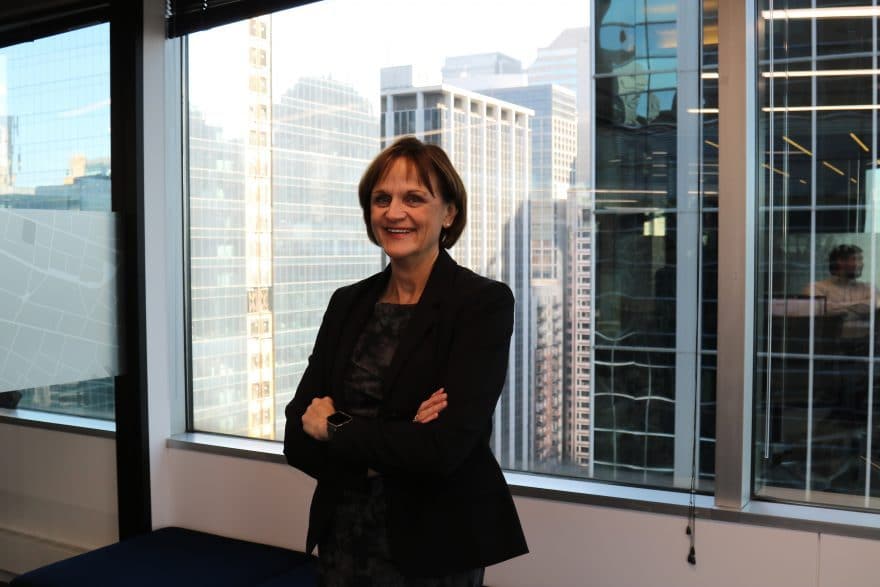 To that point, the Chicago-headquartered real estate investment firm, an independent subsidiary of Jones Lang LaSalle, had experienced rapid growth through acquisition and expansion in Europe and Asia, as well as the Americas. The company now has 24 offices with more than 700 employees worldwide, and manages nearly $60 billion in global assets.

However, as they expanded, no standardized global software was available, so the company resorted to implementing a hodge podge of systems—22 altogether—that carried out the same functions in their regions but ultimately didn’t “talk to each other.” That meant that vital research and information on clients, partners and capital management were largely siloed, Parker explains.

So the first order at hand—and a difficult and time-intensive one at that—was to pare those nearly two dozen systems down to three core systems that would be integrated and provide the base for the enterprise’s processes and data.

In doing so, the company adopted Dynamo, a leading investment management CRM system, implementing it along with its existing Yardi real estate investment and property management software.

The basic bones are up and running, Parker says; but the goal is to develop standardized procedures, terminology and governance to streamline processes worldwide. 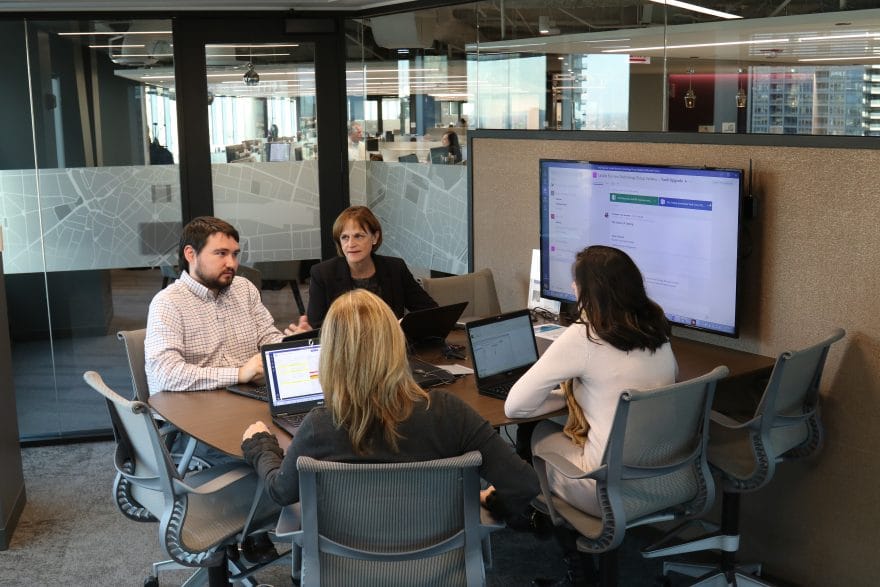 Still, it doesn’t stop there—she notes the “explosion” in the real estate technology market over the last five years, and the constant emergence of tools designed to augment the industry.

The key is to “constantly be looking for what’s new in the market,” she says. “We want to make sure we’re keeping up with the new tools, and that we’re not falling behind our competitors or being disrupted by tech-driven newcomers.”

An equally crucial element in the industry is being able to provide pertinent data that is not only easily accessible, but clean, complete, accurate and standard. Particularly in investment contexts, data is leveraged to create dashboards, performance indicators and predictive analytics (such as when to invest, or when to sell), Parker says.

“Data has become king,” she says. “We need systems to gather data, standardize all that data and provide it to the decision makers in meaningful ways.”

And she believes using it differently and more dynamically than in the past means implementing artificial intelligence concepts and predictive analytic capabilities.

Still, “you have to be sure the data is good,” she stresses. “No matter how many cool tools you use, if the data isn’t good, it’s useless.”

In addition to making technology goals a reality, part of Parker’s role is to ensure that employees around the world understand the how, the why and the benefits. “People can all be nodding their heads, but if they don’t fundamentally believe in it, implementation and change can be challenging,” she says.

For example, it’s important to foster mentality changes—because it’s only human nature for people to want to automate their existing processes, rather than evaluate and change those processes to make them better. Also, people can get fatigued if projects seem to go on indefinitely or if they don’t understand the benefits or end goals.

To ease the transition throughout the standardization and centralization project, LaSalle has established governance boards and holds regular meetings to talk about system management and reporting across its operating time zones. 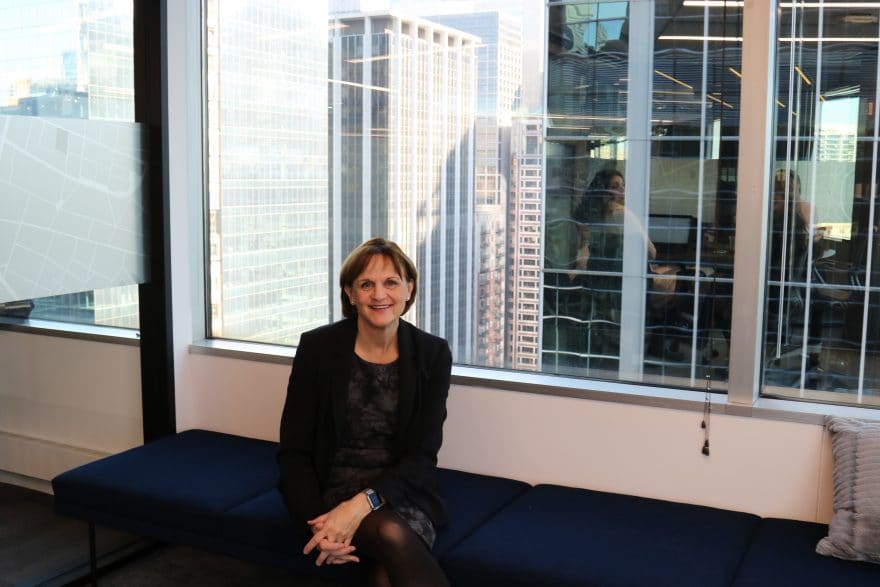 But ultimately, it’s helping to foster a global dialogue, with employees from Chicago to Singapore sharing their thoughts, ideas and best practices.

Just as LaSalle is following its own path, so has Parker. She joined the company 31 years ago when it was LaSalle Partners, serving as liaison between the IT department and the business. Eventually, as the firm grew, she broke off from the real estate services part of the business and focused exclusively on investment management.

For many years, the company allowed her to work part-time so she could raise her children; she put in swing shifts and also worked from home—a common practice these days, but nearly unheard of at the time, when the only access to the internet was via dial-up and email was in its infancy.

“I was able to stay engaged, keep up with technology—but also be at home with my children,” she says.

Of her job today, she says, “It’s bigger, it’s global, technology changes so rapidly there’s always something new to do. It’s exciting and continues to be very rewarding.” 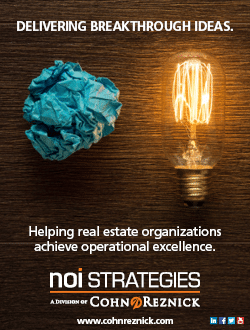 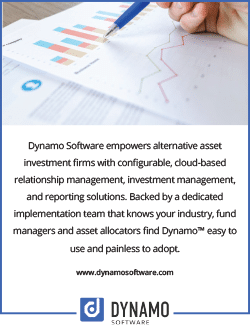