From autonomous cars to claims, planning for tomorrow

When Mark Snodgrass says these are exciting times in the insurance industry, a lot of folks might respond: Maybe to insurance people.

Fair enough, at least on the surface the subject matter may not be captivating, but ponder for a spell, what a changing world we live in and the pressure faced by the detail-oriented people whose responsibility it is to weigh present and future risk.

Risk in which the rest of us have a personal stake, as we’re the ones to be billed, either directly or indirectly. 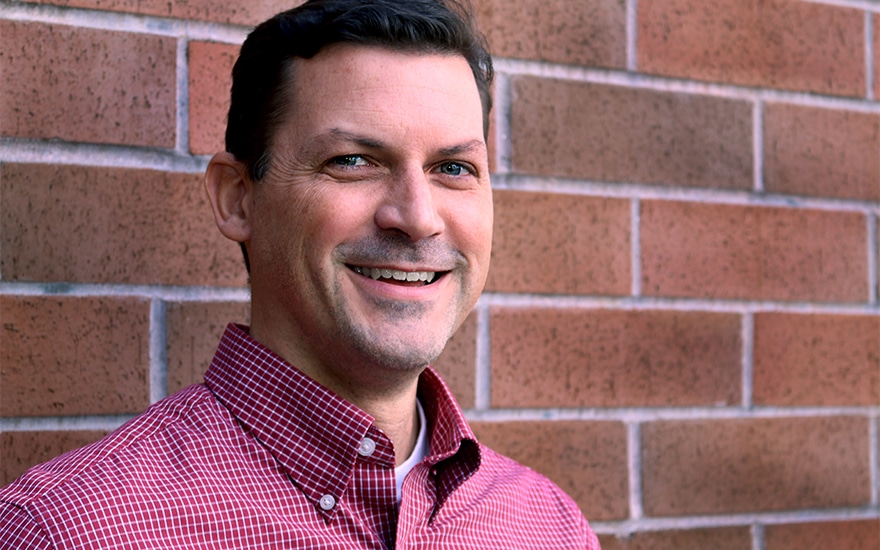 “Artificial intelligence is changing the nature of our industry and our world,” says the 41-year-old Snodgrass,  who, for the past 16 years, has managed the technology services for CIS, the nonprofit agency that handles risk management and employee benefits for practically all municipalities in that garden spot of a Pacific Northwest state, Oregon.

“Think about it; for example, how driverless cars will impact our members, the cities and towns. If those cars are made to follow speed limits and traffic stops, that could mean less need for police to monitor traffic or respond to accidents,” he says. “This means that we could see fewer police cars needing to be purchased and insured, which also means fewer police officers needing to be employed. All of this affects liability coverage for the cities and counties.”

That may not be happening in any imminent tomorrow. Snodgrass predicts it may be 15 or 20 years down the road, but with technology advancing by leaps and bounds—think everything from ever-flashier iPhones to drones—the insurance industry is well-advised to be prepared sooner rather than later.

And, on Snodgrass’ watch, CIS—owned by the very Oregon communities it serves—has long seemed ahead of the curve.

Snodgrass already has some of the mechanisms in place that could deal with whatever tomorrow might bring. It may not be headline-grabbing material, but it’s proven invaluable to Oregon’s municipalities.

“Artificial intelligence is changing the nature of our industry and our world.”

Up until around eight years ago, CIS used a third-party policy administration system, but Snodgrass wasn’t pleased with its performance. Well-connected in Oregon’s hi-tech world, he called upon a software company in Portland that was able to use Microsoft technology in building a system specific to CIS specs.

“We’ve owned the code ever since,” Snodgrass says. “We had been using other applications and were growing frustrated with the bugs and release cycle and not putting much faith in the enhancements. We went out to market and couldn’t find anything in our price range, so we took the initiative, brought in an IT firm to get it done, and it’s turned out really well for us.” 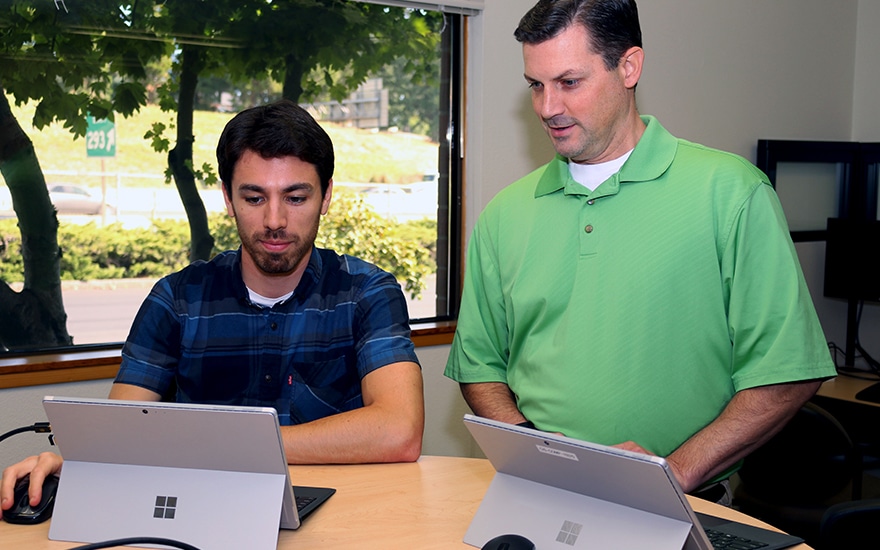 The newly built system was so efficient, policy renewals were completed in less than half the time it took with the previous technology. With the reduction in staff time needed to manage policies, Snodgrass was able to decrease staffing in the underwriting department by 50 percent. Although originally planned just for in-house operations, it’s been so successful that CIS has been in talks to sell it to other insurance pools, bringing in additional revenue.

Two years ago, with the use of Agile Development methods and some fellow experts, Snodgrass also eliminated the need for a third-party claims management system. That, too, has worked out well with expedited processing of liability and workers’ comp claims, as well as putting CIS in far more control.

Efficient technology is indispensable to the insurance business, which can make Snodgrass lament how so many companies undervalue its need, perhaps only realizing its importance when something’s out of whack. At least at CIS, Executive Director Lynn McNamara, is sold on the need to be cutting edge.

“She’s completely invested in the technology and understands its importance,” Snodgrass says. “Most insurance organizations see IT as just keeping the lights on, but our IT department is completely integrated and vital to the company.”

And just as McNamara isn’t a stranger to the tech department, Snodgrass makes it a point to stay up to speed with the rest of the CIS operation. 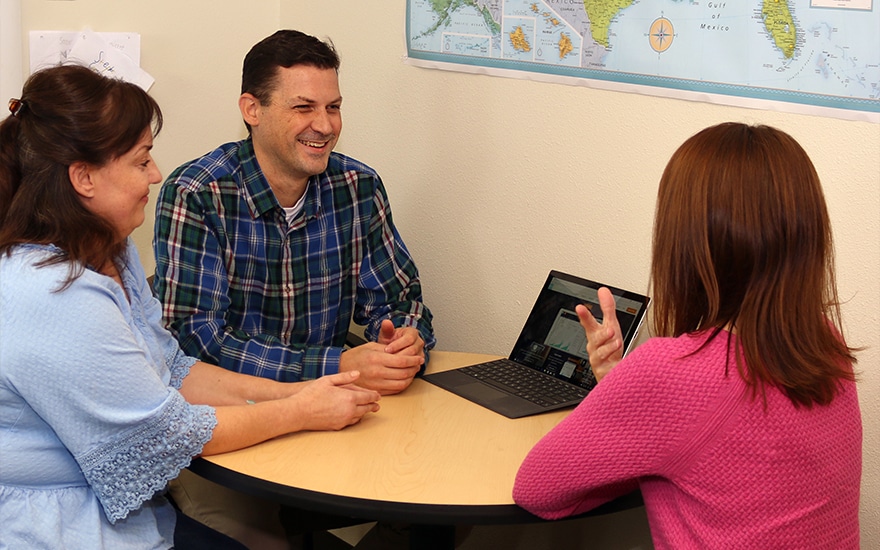 “One thing I figured out early on was not to just learn about IT and just about my job, but to learn what everyone else is doing as well as the organization as a whole,” Snodgrass says. “I don’t just know about e-mail servers and HTML, I understand insurance as a whole and risk management.”

If that sounds like good office psychology, it could be partially the result of Snodgrass having been a psych major at Corban University in Salem, Oregon. Only after getting that degree, he decided he wasn’t up to going the grad school route.

A young man of many interests, Snodgrass had also studied business, had a knack for computers and wasn’t afraid to be perceived as a nerd. Post-graduation, in 1998, a professor helped him land a position at a credit union, where for the next two years he supported IT and further built creds.

“I actually was hired on personality rather than skills, but was able to use that position to be a sponge,” he remembers. “I learned all the different technologies on the fly and built up skills of network administration, web development and IT management.”

In June 2000, he became webmaster and network administrator for Constable Audio Video, creating an intranet to manage multiple functions, developing the company website and managing a Windows-based network.

Less than a year later, he was jointly hired by the League of Oregon Cities and CIS. After two years, CIS’ needs grew and Snodgrass started working full time. Fourteen years later, he sits at the executive table, having McNamara’s ear while weighing in on the company’s strategy and major policy decisions, and finding that his psychology background remains in demand.

“People used to talk to me about their problems. They still do, only they’re computer problems,” he says with a chuckle. “I can relate well to people and talk to them on their terms, and if it’s tech-talk, I’m really qualified.”

That’s more excitement than a lot of folks could handle. 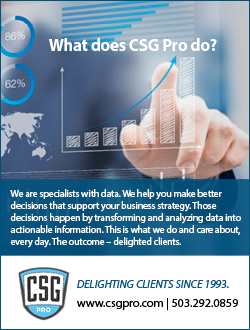 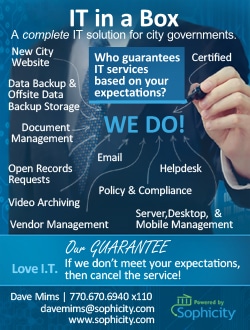