Aurora is open for business

When a business or developer considers building in Aurora, Colorado, the city often relies on its robust IT department to help seal the deal.

So when city planners recently attended RECon, the world’s largest retail real estate convention in Las Vegas, it was the IT department that helped build out the city’s booth, making sure attendees were armed with data that makes Aurora attractive for new businesses. 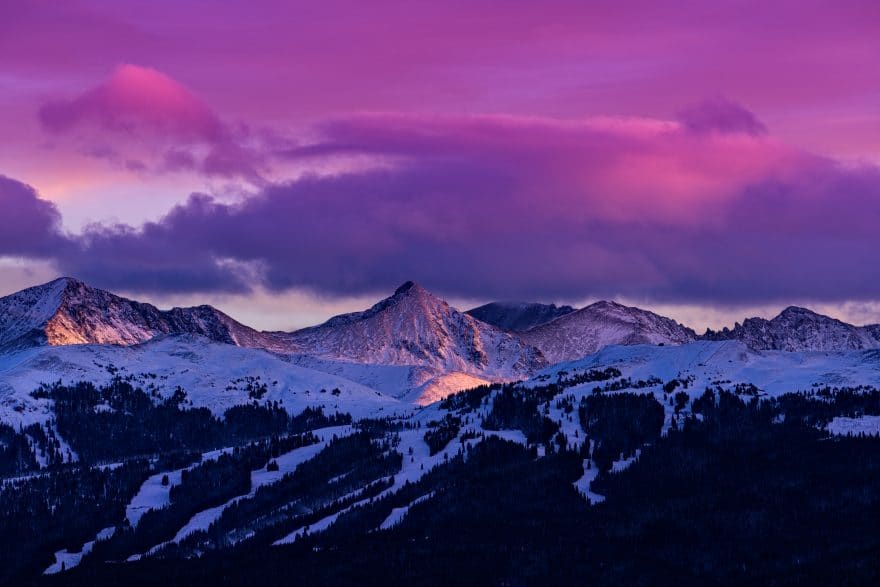 “We make sure any economic development discussions go as well as they possibly could, because we want to show ourselves off,” says CIO Aleta Jeffress.

To do this, the city’s GIS team is gathering information on Aurora’s many neighborhoods and compiling it into interactive online maps.

Jeffress says these maps enable potential builders to run through different scenarios. They can understand how an area may evolve, for instance, or how a new business could impact a particular neighborhood.

While this information is invaluable to developers, “and is helping Aurora grow and stay ahead of the curve,” Jeffress says it’s not the only way IT is driving economic development in Aurora.

One software to replace them all

For a year, the department has worked closely with the city’s Office of Development Assistance, the division responsible for managing land development, to reevaluate how the city interacts with developers and everyday citizens looking to acquire a land or business permit.

In 2016, the department purchased Accela, a cloud-based software platform scheduled to go live in 2018, which is designed to boost productivity and transparency of local governments through its many civic apps and services.

Accela is used by over half of America’s largest cities, including Denver, San Diego County and Omaha, Nebraska, and offers apps that track the productivity of departments, schedule onsite inspections and issue work orders. It even allows code enforcement officers to create new cases from any mobile device. 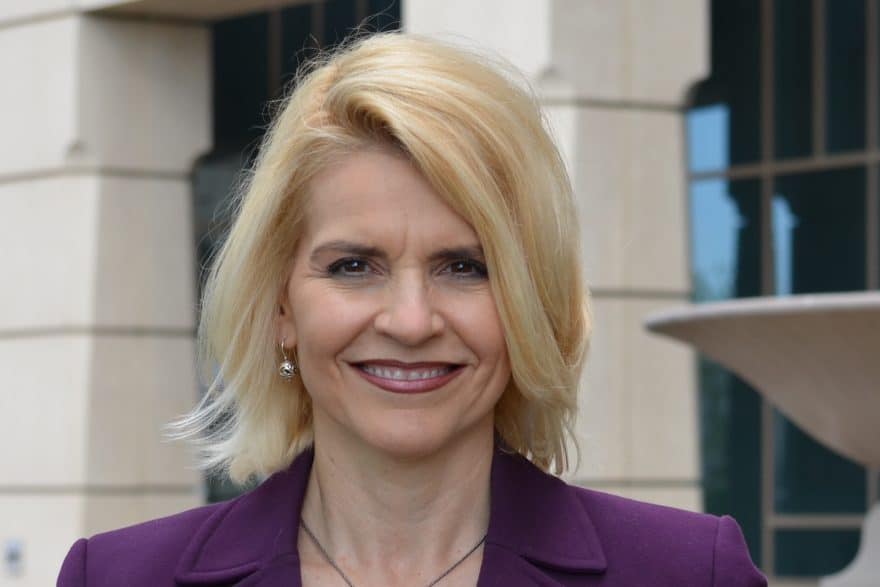 This new software “is all about improving what our process looks like externally. We wanted to make sure the level of service was higher, that our ability to execute is more efficient and hopefully faster,” Jeffress says.

She adds that Accela could also be instrumental in boosting citizen engagement.

On top of improving external government processes, it offers apps like 311, which enables citizens to submit service requests from any mobile device, and Garage Sale, which gives people the ability to find and rate garage sales in their area.

“Public sector is driven by consumerism. So we need to have the ability to provide the same kind of app or interface that people are used to [using] in their personal lives,” she says.

Aurora wanted this to be the expectation for people working inside local government, as well.

That’s why, in 2015, after Jeffress accepted the role of CIO, the IT department created a business liaison who would manage the relationship between IT and other departments. The first department to get a liaison was public safety; not only is their level of urgency greater, but Jeffress says there is already a lot of technology that goes into supporting them.

“We have a lot of potential to keep building our city… which means that there’s a lot of innovative things we can try and support, and that’s exciting from a citizen and an IT perspective.” – CIO Aleta Jeffress

“What we discovered is even though we provided plenty of IT support, it was largely reactive.  We needed a role to be more proactive with those departments,” she says.

The public safety liaison works with the police and fire chiefs as well as the public safety communications manager to figure out what they need and to ensure its part of the department’s vision.

Jeffress says the liaison has already streamlined efficiencies and strategic planning in public safety, and she’s looking forward to adding more liaisons to other city departments.

However helpful the business liaison may be for the city of Aurora, Jeffress says it’s far from the biggest thing to happen in IT or public safety.

In 2009, the two departments began planning to replace the circuit-based radio system previously used for public safety, public works, the water department, code enforcement and many other divisions of city government.

Wade Williams, the public safety wireless network administrator in charge of the upgrade, says this was significant because the old system was no longer supported by equipment manufacturers. The newer system also provides greater compatibility with other radio systems, aligning with long-held standards of APCO International, the largest and oldest organization of public safety communications professionals. 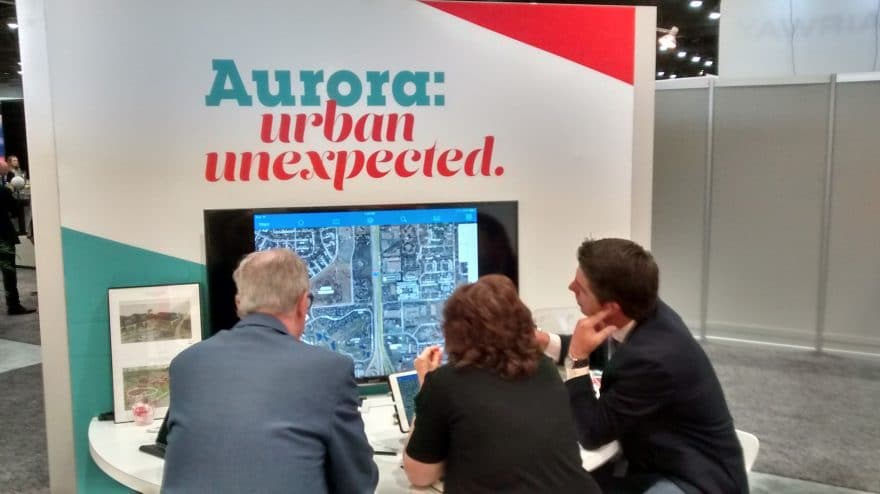 Williams adds that this idea of compatibility, or interoperability, is nothing new for the city. When it was first installed, Aurora’s old radio system provided ties between metro area systems, making it possible for first responders to communicate with the city’s government partners.

In 2013, Williams and his team began writing RFPs and brought on a consultant to plan out the new system design and select a vendor that best meet the needs of the city. By summer 2016, the radio project team had successfully replaced the system infrastructure as well as all the handheld and mobile radios used by all city departments.

“When you say we’re replacing radios, that sounds pretty simple, but there’s a lot of background that goes into that citywide,” Jeffress says.

By dollar amount, replacing the radio system was actually the largest project the city of Aurora had ever undertaken, totaling $14 million, but Jeffress says it’s only the beginning in her department’s efforts to transform Aurora into Colorado’s next “smart city.”

“We have a lot of potential to keep building our city, making sure we can bring products and services to support that growth and infrastructure, which means that there’s a lot of innovative things we can try and support, and that’s exciting from a citizen and an IT perspective,” she says. 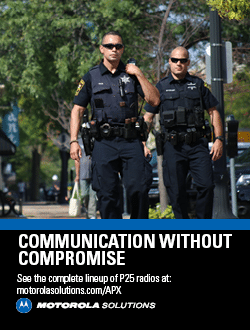