Joining the ranks of cities that work

Last August, Chris McMasters, CIO of Corona, California, sat down to find an unexpected, but pleasant, email waiting for him: Representatives from What Works Cities (WWC) wanted to visit Corona to consider the city for their national initiative.

McMasters had applied for the initiative when he first accepted the role of Corona’s first CIO back in April 2016, and even though he had only been on the job a few weeks, he felt it was a perfect way to introduce performance analytics into city governance. 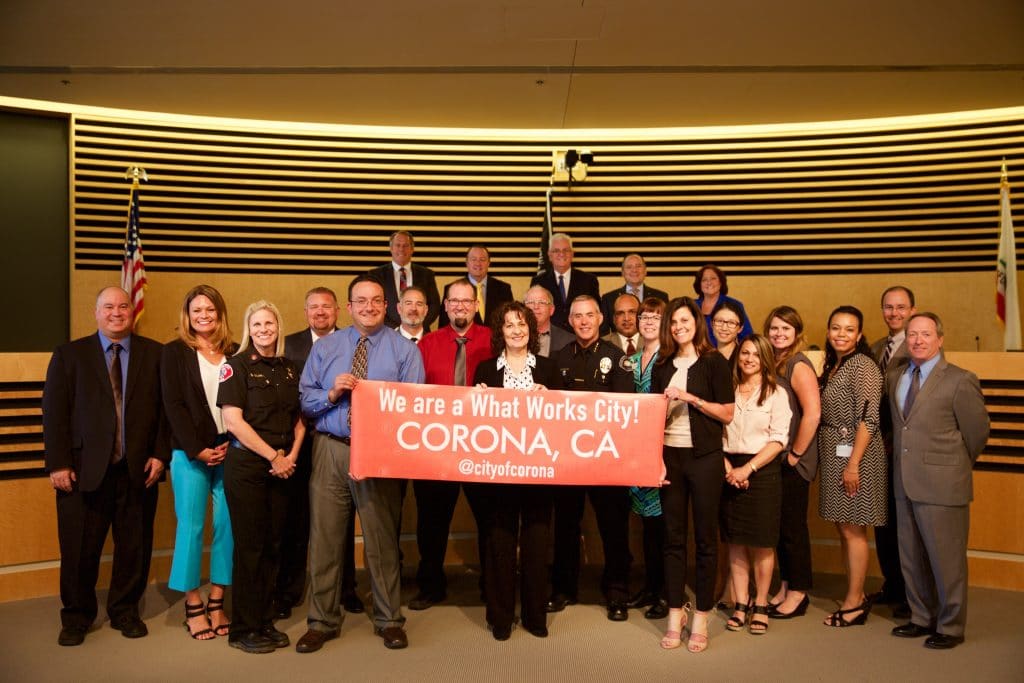 “I was very aligned with the vision our City Manager, Darrell Talbert, had to make Corona a data driven city. It was one of the core reasons I left the private sector in order to change government efficiency,” McMasters says.

Still, McMasters adds he didn’t expect much to come of the initiative. “They only take 100 cities, and I didn’t know what our chances were, but I was very emotionally driven in my writing,” he says.

His words must have struck a chord, because in September 2016, representatives from Johns Hopkins University, who were working with WWC, arrived on the West Coast to tour City Hall. McMasters says they were impressed by the motivated staff running Corona’s government, and a few months later, Corona joined Seattle, Washington; Bloomington, Indiana; and many other cities participating in the much-sought initiative.

“We were ecstatic. We were given the opportunity to work on the cutting edge with organizations who are on the tip of the spear to make government more effective and more efficient producing better outcomes for citizens,” McMasters says.

After being accepted in January 2017, McMasters says Corona was “adopted” by Johns Hopkins University’s Center for Government Excellence and the Harvard Kennedy School Government Performance Lab. These organizations were just two of five partnering with WWC to help cities utilize data, and each had a specific goal for Corona.

Johns Hopkins focused on integrating performance analytics into the city’s operations . McMasters says this involved bringing representatives from every department together and educating them on the benefits of gathering and sharing data across department lines and with the public.

“When I arrived, IT was mostly just used on the back end, keeping the lights on.”

“Grouping people together was a big cultural change for us, and we spent a lot of time helping people understand that this is not data for data’s sake. This is going to be used to drive our goals and measure how we are going to move the dial to reach them,” he says.

It was also an opportunity for McMaster’s colleagues to rethink the role of technology in city government.

“When I arrived, IT was mostly just used on the back end, keeping the lights on,” McMasters says. Even in this limited role, the majority of the city’s departments were dissatisfied with how IT was performing, which had led to technology becoming siloed between different aspects of government. “The common chorus from departments was that IT was the department of ‘no,’” he says. 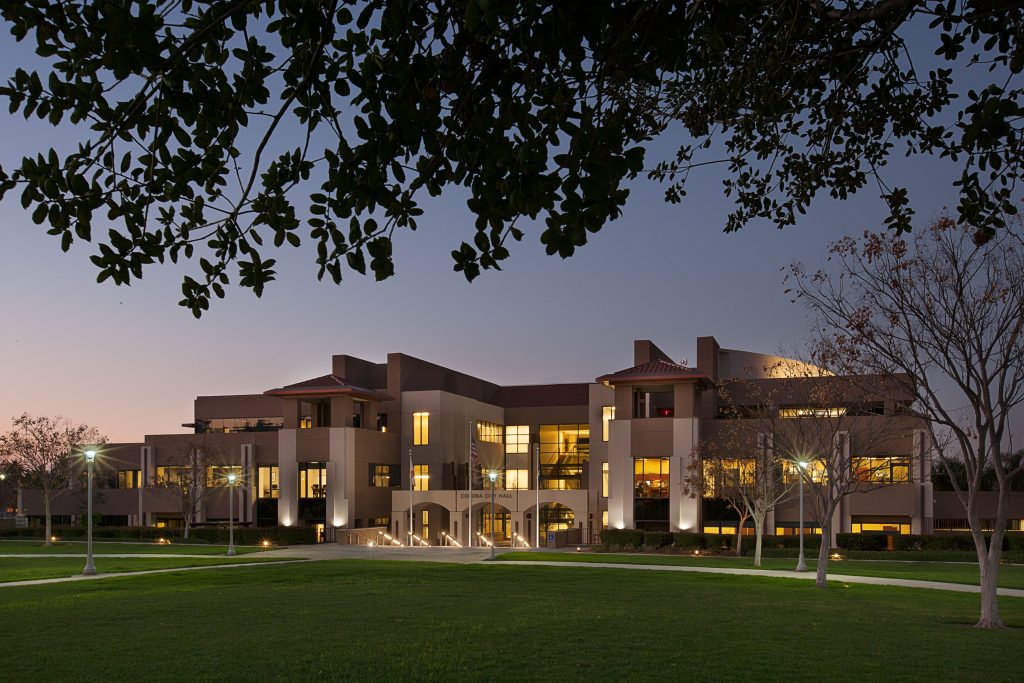 After many meetings between Johns Hopkins and department representatives, the McMasters team decided to use Public Safety as the first test of this new era of cross-department communication. They gathered together police and fire chiefs, along with many other representatives from the city, to compile data to define what safety means and how to measure in what ways Corona can improve.

“Now instead of siloed departments, we have people explain their position and how their data elements fit into a larger picture, which has been fantastic because we’re seeing answers to questions we thought were singular to a department, and are discovering that when aggregated with other departments, it gives us a truer picture of what is occurring,” he says.

This means helping Corona develop project agreements that include “touch-points” before, during and after a job is completed. This keeps the vendor engaged because they know they will be publicly rated based on how well the project succeeds. 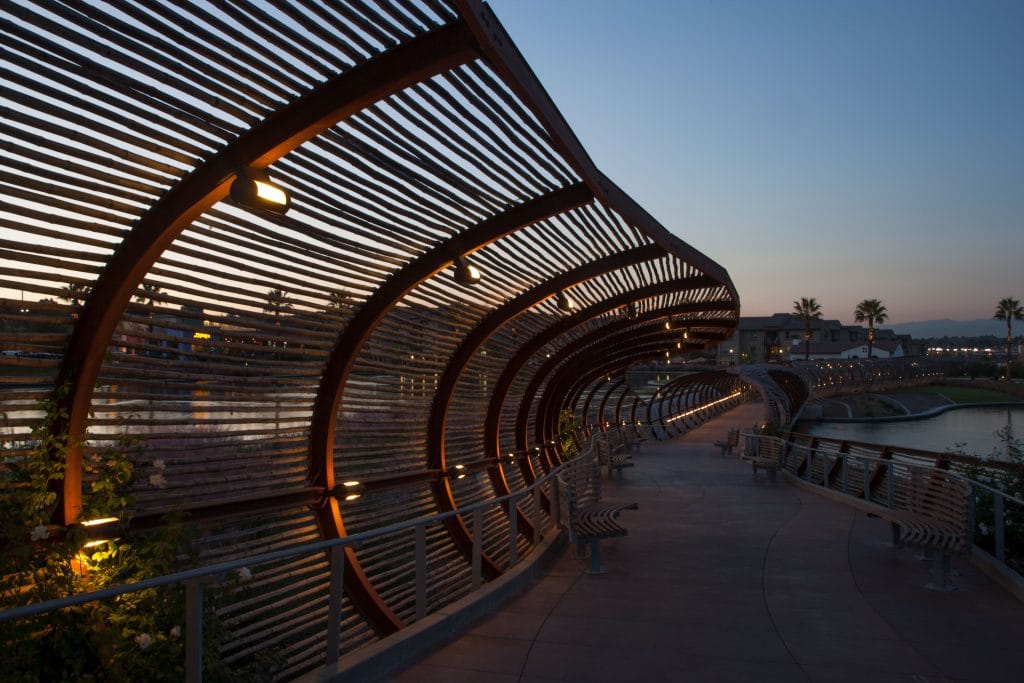 “This is not about penalizing them. This is about helping them improve and creating long-lasting vendor relationships,” he says. “It changes the whole ecosystem because vendors will expect to be rated if they want to win the contract.”

It’s a familiar idea to McMasters, who, before accepting the role of CIO, spent 18 years in the private sector.

“At corporations there is an expectation that we will rate [vendors], but in public that doesn’t happen and the problem with it is that we don’t always understand why a contract or a certain project fails. Sometimes it is project management, unrealistic expectations or unforeseen constraints, but often those risks can be mitigated in the purchasing process.

After months working alongside Johns Hopkins and Harvard University, McMasters says he’s seen a change in the way his colleagues in other departments view IT.

“We have become a pivotal catalyst in the digital transformation of the city,” he says. “They invite us to meetings, send us emails, asking if projects or proposals would be possible or improved with technology, and it has been both humbling and exciting to have people want to innovate and partner with you.”

But while the outside help has been instrumental in this shift, McMasters attributes most of the credit to his team in Corona.

“We started out being labeled as the department of ‘no’ and now see people reaching out for our help, embrace technology and understand the value that we provide. I couldn’t be more proud of the people in my department for shifting the paradigm because this is where all government IT needs to be.”