When Garden Grove, California, installed its first personal computers in 1994, the fifth largest city in Orange County was behind the times. Most municipalities had made that transition in the late ‘80s.

But IT Director Charles Kalil says there were advantages to being a late adopter. For starters, it gave Garden Grove the opportunity to research all the latest software and networking programs. So when the city finally made its move, it had the most advanced technology on the market. 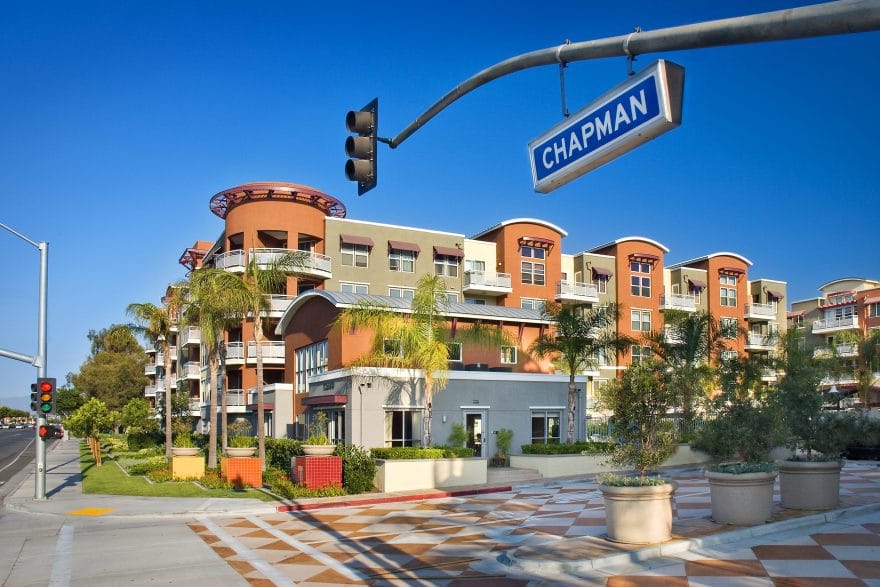 In other words, “if we were going to be late to the party, we wanted to have the newest car in town,” says Kalil.

In 1995, Garden Grove became one of the first cities to use a transmission control protocol/internet protocol (TCP/IP), UNIX, to build the city’s private network. At that time, the internet was already established in homes, but most city governments were hesitant to switch to the new protocol, especially considering they made the jump to PCs only a couple of years earlier.

But Kalil, who was then working as a senior information systems analyst, says the previous IT manager was convinced that TCP/IP was the future of networking, and he was proved right.

Less than a year later, after Garden Grove had moved into a new city hall, people started asking the IT department when the city was going to get this “internet thing” they had heard about on TV.

“They expected us to be behind, and instead we got to tell them you’ve had that for about six months,” says Kalil, almost laughing. “That’s really when perceptions about [Garden Grove] began to change because instead of being the backwards city, we were the ones ahead of the curve.”

The advantages of ‘free’

However, Garden Grove’s decision to use the UNIX networking system wasn’t just rooted in the city’s role as a latecomer. It was also a way to save the city money—and it could do the same for other municipalities.

Garden Grove may be the fifth largest city in Orange County, but it has the 8th largest budget. 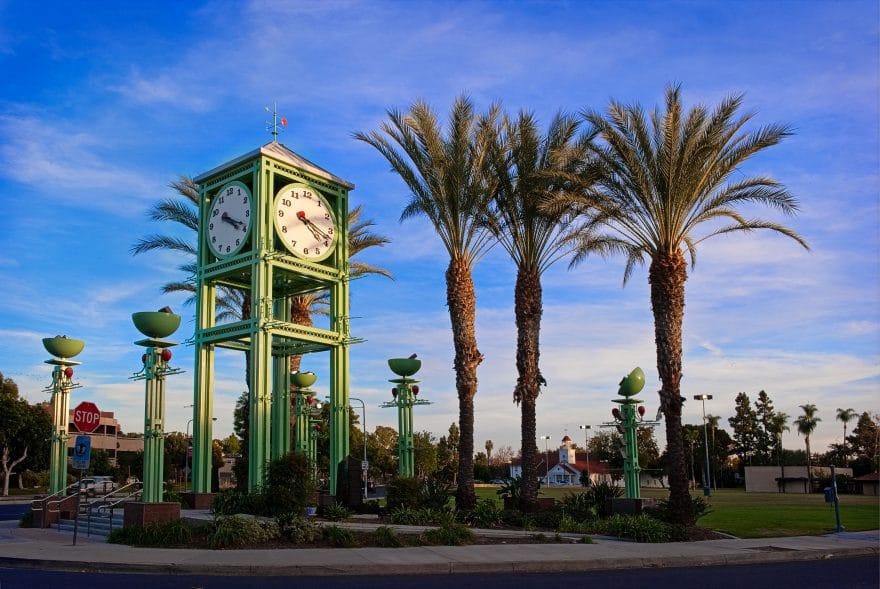 Beside the advantages of running on a TCP/IP, UNIX also supports multiple open-source programs systems such as Samba, a networking protocol that Garden Grove used to network all its PCs together, and Linux, a fully-featured computer operating system.

Open-source software is free to download, and, in the case of Linux, often has more capabilities than its more expensive counterparts, Kalil says.

“With Linux, we could just download it and immediately start exploring,” he says. “It was powerful, accessible—and remember, we were in a time crunch trying to get things up and running.”

Best of all, the software is publically accessible, which means any time a developer improves the software the changes can be shared with the rest of the software’s users.

“That’s really when perceptions about [Garden Grove] began to change because instead of being the backwards city, we were the ones ahead of the curve.” – IT Director Charles Kalil

However, only three cities in the United States, including Garden Grove, were using open-source software, which meant Garden Grove couldn’t depend on outside technical support if there was a problem with the system.

“So any time we were looking for a solution, the answer was always, we’ll just have to write it ourselves,” Kalil says.

As a result, Garden Grove’s team of developers has written the majority of the city’s web applications, and today continues to rely heavily on its in-house team of analysts and developers.

In preparation for the November 2016 election, for instance, the IT department made it easier for citizens to look up which district they lived in by developing an open-source GIS in as little as four weeks.

When the city bought a mobile app, Kalil says his team ended up writing most of the applications so that Garden Grove didn’t have to depend on a third party for updates or changes to the system. The IT department also built the mobile systems to be exactly the same as the city’s website.

“The application you use on your computer at home is the same application you’re using on your smartphone, we’ve just made it responsive so it changes its look and feel based on the size of the device using it,” Kalil says. “When we fix something on one site, it changes all the platforms.”

For the last 10 years, Garden Grove has been encouraging other cities to join them on open-source platforms. Kalil says the problem is that a lot of cities don’t see the point in investing in developers when they could just buy the newest software.

This past year, Garden Grove worked with a few other cities to develop a web-based system to satisfy the needs of Senate Bill 272. This new law is designed to improve governmental transparency by requiring governments to publicly display a catalogue of enterprise systems. Today, nearly 100 California agencies use the system that Garden Grove wrote and hosted. 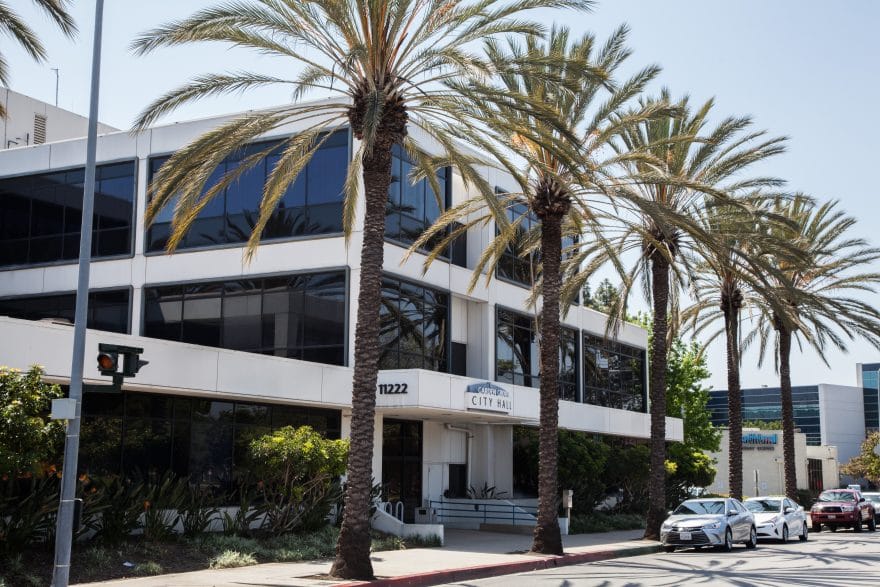 Every piece of software Garden Grove has developed is free for other cities to use. Kalil hopes that other municipalities will take advantage of the tools his team has developed, and, with any luck, improve it for the next user.

“I think government could be a lot more efficient if they instead utilized developers and we all collaborated together to create solutions,” he says. 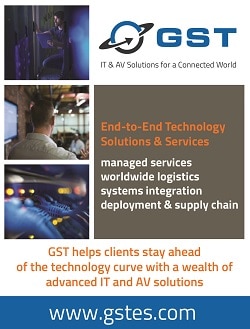