Government agencies are notorious for moving at a glacial pace, yet even when the pace is much faster—say, in one of America’s tech hubs, the Bay Area—there’s still room for improvement.

And it’s not just a matter of speed, explains City of Oakland CIO Andrew “Pete” Peterson. Services must be available to everyone in all demographics, something at the forefront of his mind as he and his team roll out a number of initiatives to remedy this issue.

Wherever I may roam

For starters, under the OAK Wi-Fi program, Oakland plans to extend free-of-charge, limited wireless internet to most parts of the city.

Not only will this address inequalities when it comes to web access, Peterson explains, but it will allow residents to utilize web-enabled city services and visit the City of Oakland’s new mobile-friendly website, which is scheduled to launch by the end of the year. 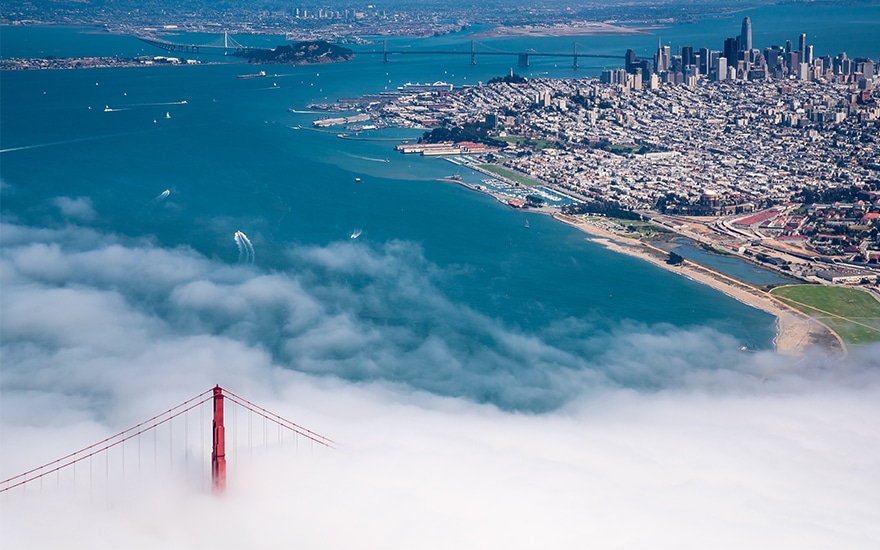 “It will be easier to use than the existing site, more reflective of the community and will allow locals to get the data or information they need related to city services,” Peterson says.

And it’s part of a bigger plan.

“We have a strategic vision of digitizing more government services,” he says, pointing out that most citizens abhor standing in lines and prefer using their smart phones to access the city.

Paying parking tickets, obtaining various permits and making appointments with various departments and agencies will be among the first 10 processes digitalized.

Residents should expect to see changes as early as October 2017, beginning with a landing page for the Oakland Public Works Call Center, which will be rebranded as “OAK 311” and handle various complaints related to non-emergency government services.

The mobile app for OAK 311 will essentially be a white labeling of SeeClickFix, a digital communications system company founded in Connecticut, but used by more than 25,000 cities and towns around the world, including Oakland.

Peterson wasn’t born in California, but he has lived in the Bay Area for 25 years, and now considers it his home.

Peterson also represents part of that diversity, especially when it comes to socio-economic status. While government and tech work are often seen as white-collar industries, he actually comes from a blue-collar background; his parents both worked for General Motors in the family’s hometown of Dayton, Ohio, and Peterson is a first-generation college grad.

Still, it’s Oakland Mayor Libby Schaaf who gets credit for popularizing a portmanteau for this technological equity, “techquity.”

With these new initiatives, Oakland’s leaders hope to prevent serious issues or tragedies from occurring, like the Ghost Ship warehouse fire that claimed the lives of 36 people in the city in December 2016—the deadliest fire in modern California’s history.

Although the cause of the blaze is still unclear, the destruction was compounded by unsafe conditions, which can be better monitored with the new inspection systems on the way.

In addition to revamping and modernizing the way inspections are performed, the system will also automatically escalate any inspection referrals that go unaddressed, and will continue to do so until they are resolved or reach the top level, the City Administrator.

“The existing processes, schedules and policies were put in place for a reason, but I think we need to reexamine them and make sure they are still serving the purposes for which they were originally intended,” Peterson says. “We also need to look at these processes and procedures and say, ‘Can we streamline this? Can we still achieve the same objective—if that objective is still valid—in a more efficient way so we can get things done?’”

… And justice for all

In an effort to address problematic police behavior—and strengthen the relationship between police and the community—Oakland launched an early intervention system that allows city officials to store and analyze massive amounts of data on police officer performance.

It identifies correlations between the officers, their supervisors, peers, academy training or field training, and secure insights aimed at providing better training and support of the officers.

Managing all the related data can get overwhelming, which is why Oakland called for back-up from Commvault, a New Jersey-based data protection and information management company with about 3,000 employees doing business throughout the United States and around the world. 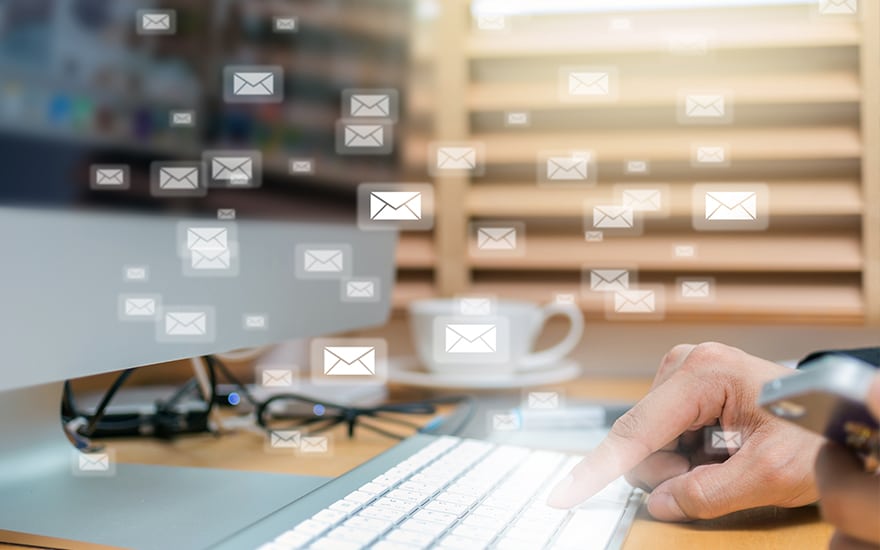 This data—which can be stored on servers, in virtual environments, in the cloud and on mobile devices—needs to be both protected against cyber-attacks and accessible, a dilemma that’s becoming common among businesses and other organizations, explains Bill Wohl, Commvault’s chief communications officer.

This new system is partially operational, and is slated to be in full effect by early 2019, if not before.

“I don’t do two-year projects” Peterson says. “The whole world changes in two years—it might have changed two or three times—and what we’re doing might be irrelevant by then. We can’t have open-ended deadlines. We have to push bureaucracy.”

Peterson refers to the desired speed as “government agile,” which falls about halfway between the typical government and typical private industry paces.

For whom the bell tolls

“What’s your legacy going to be?” a friend of Peterson’s asked him one night, before he signed on with the City of Oakland. “When people look back at your life, what are they going to say?”

Although an innocent question, it had a profound impact on the future CIO, who eventually left the private sector—where making money is often the ultimate goal—in favor of public service.

“Being the CIO of a city gives me an opportunity to make more of an impact on a larger number of people,” he says, such as the people he meets with each week. “Every Tuesday we have city council meetings where folks come and we talk about what we’re doing and they can offer their suggestions or concerns.”

Peterson has already left a legacy in his previous roles at Oracle and IBM, where he developed systems that are still used—but he’d rather be remembered for his contributions in helping the residents and city  of Oakland.

“I hope they say, ‘He made a difference,’” Peterson opines. 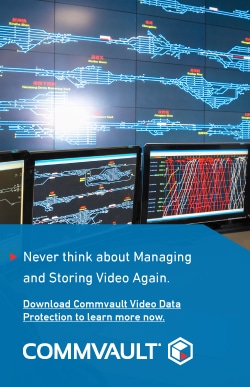