In IT for the people, Clark State promises

People in the IT industry will talk about building networks, building mainframes or building software. Not so much with Dr. Matt Franz, the vice president of information technology at Springfield, Ohio’s Clark State Community College. To Franz, the job of his team is all about collaboration and building relationships in order to help people succeed, and it didn’t take him very long to figure that out.

When Franz first enrolled in college, he considered careers in both law enforcement and accounting. “I took my first accounting class,” he says, “and I said, ‘This is definitely not for me.’” 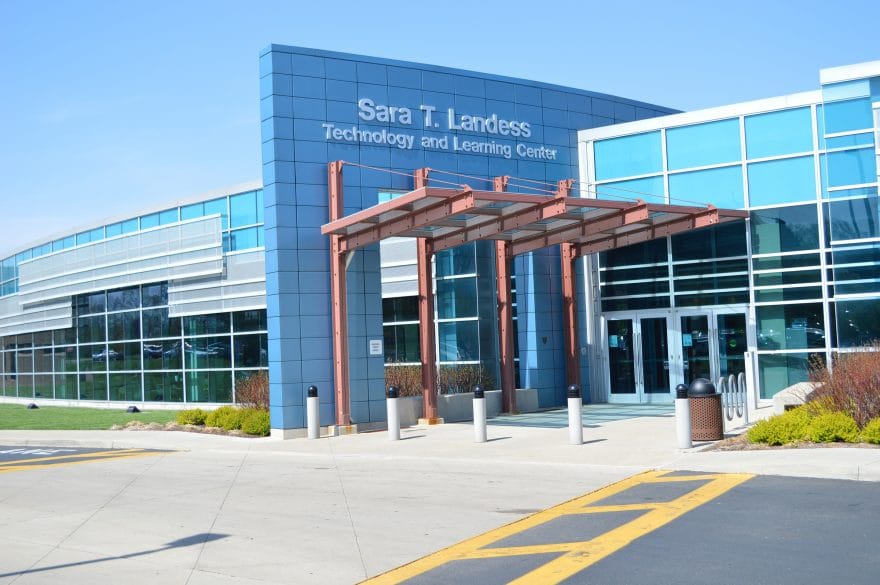 While he pondered his next move in college, Franz found a part-time job working at the university’s computer lab to pay for tuition and to make ends meet, and quickly fell for the work, as he enjoyed the opportunity to use technology to help people.

A few years later, he was hired to work at Butler Tech in Hamilton, Ohio, a vocational school where he served as a web and systems administrator, and later the assistant director of information technology. He spent nearly a decade there before landing a job at Clark State Community College as the very first hire by the president, Dr. Jo Alice Blondin.

“The president recognized from the very beginning that we needed to change technology and how we support our students, faculty and staff,” Franz says of Blondin, who has served as a mentor to many current and future leaders. “She provided me with a clear vision and gave me the direction, support and latitude to meet it.”

This backing and mentorship, coupled with Franz’s own helpful nature, led to immediate changes at Clark State, especially when it came to the relationship between the IT department and the rest of the school—which includes some 500 faculty and staff members who serve around 14,000 credit and non-credit students annually.

“When I got here, there was a disconnect between the campus and technology,” he says, explaining that IT staffers are traditionally seen solely as fixers, and those they assist are simply seen as customers. This forms a divide between the people who know and the people who don’t know.

To remedy this, Franz began teaching his staff of 10 to start seeing their roles differently, emphasizing the students’ needs and strategic goals over the actual work. 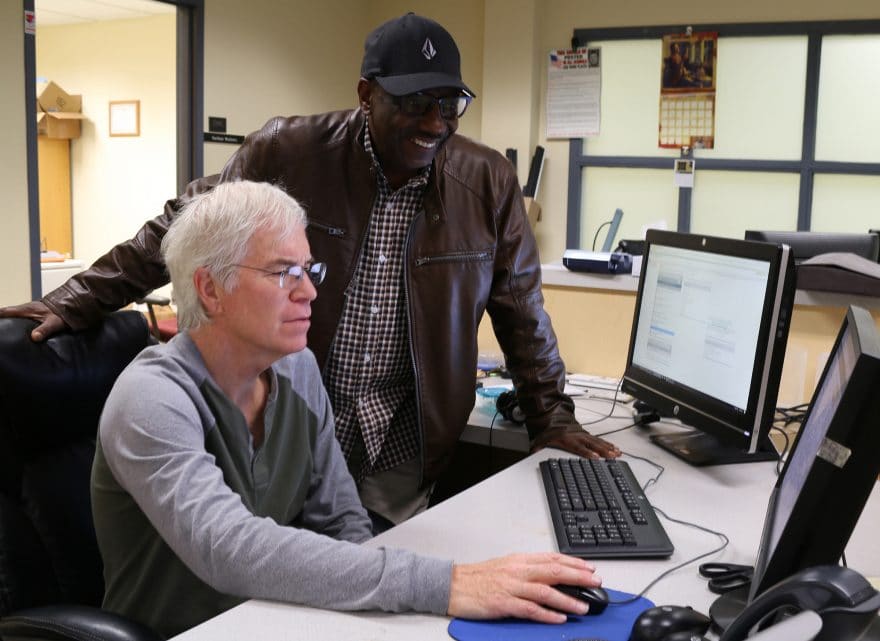 “We don’t deal primarily with systems, or bandwidth or performance; those are tools and metrics,” Franz says. “We support people.”

After all, every time IT fixes a problem, it’s helping at least one student take a step closer to his or her goal of gaining a degree or credential, as well as a changed life for the better, he says. However, this sense of purpose is often lost in the shuffle.

Franz continues to remind his team to relate to those they help and have empathy. “Understand that when someone calls you, they’ve likely already tried a lot of things,” Franz says. “They may be frustrated or they might even be standing in front of a classroom of people.”

Before Franz arrived at Clark State, the small IT team struggled to handle its workload, with most students or faculty having to wait for days in order to get issues addressed. Their new IT Help Center has changed this.

Support is now handled off-site, so problems involving Blackboard, WebAdvisor, student portals, on-campus computers and account access can be handled 24-7 via phone or web. If this initial conversation doesn’t result in a fix, then the on-campus IT department takes over. Response time was cut down to an average of just 30 minutes, and the ability to offer assistance during the college’s after hours has additional advantages.

After receiving student and professor feedback indicating computers should not reboot at inopportune times—such as the middle of a lecture—the IT team developed a solution that installs important updates or software in the overnight hours, and can even wipe and install entire operating systems while students sleep.

“One of the most significant opportunities for improvement was the low confidence and satisfaction in overall IT support in and out of the classroom,” says Franz. “Moving to a hybrid support model allowed the IT team to dramatically improve efficiency and satisfaction.”

As a result, the department’s approval rating surged from 70 percent to 97 percent in a few years.

The successful relationships don’t end there.

“I like to build relationships not only with my internal and external stakeholders, but also with college vendors,” Franz says. “We are partners. They understand our needs, I understand them, and I try to know them on a personal basis.”

The vendors also understand that solutions need to be flexible and adaptable in order to meet the needs of various clients. “Every school has the same problems,” he explains, “but they address them differently.”

Franz says his various vendors include Full Measure Education, which is assisting Clark State in introducing new communication and analytics solutions to help students stay engaged with the college via his or her own preferred method of communication—be it phone calls, letters, texts, push notifications or online chats. 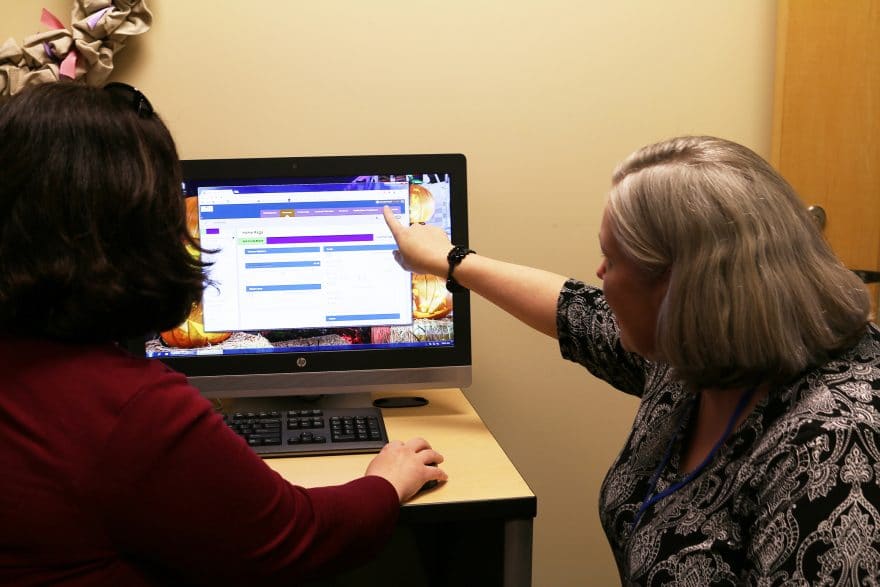 Franz also acknowledges Ferrilli and their technology consulting contributions to the college, especially when it comes to the student information system, which handles data related to grades, payroll, courses, sections and more.

Now students can do things like view their bill in a way that breaks down each charge in each category and distills it into a format that’s much easier to see and use, and is also mobile-friendly.

Franz is so close with some vendor-partners that he recalls once getting tech support during a vendor’s family event.

“She responded from her daughter’s dance recital,” Franz says with a chuckle.

Franz says fixing problems and building relationships boils down to just one thing.

At least once per week, the vice president of information technology walks around the Clark State Community College campuses simply to be accessible to both students and faculty.

“I am available at any time of the day, any day of the week, for anyone who wants to improve education in the classroom,” he says with a grin. “I love my job. I love what I do.”

However, Franz says the best part of working at Clark State Community College is seeing the results.

“My favorite day of the year, every single year, is commencement,” Franz beams. “To watch those students walk across the stage, to hear their families, to listen to them speak, it makes all of the challenging, stressful parts of the year totally and completely worth it.”