ATMs are all about convenience and speed, but Clayton Weber wanted to add a personal touch to automated machine banking. So, in 2020, when it was time to update the ATMs for Security First Bank’s 26 branch locations across Nebraska and southwest South Dakota, he pitched the idea of video tellers.

Since many branches are in towns with fewer than 1,000 people, he felt customers would appreciate the human touch of speaking with live tellers. It would also be a technological advantage. 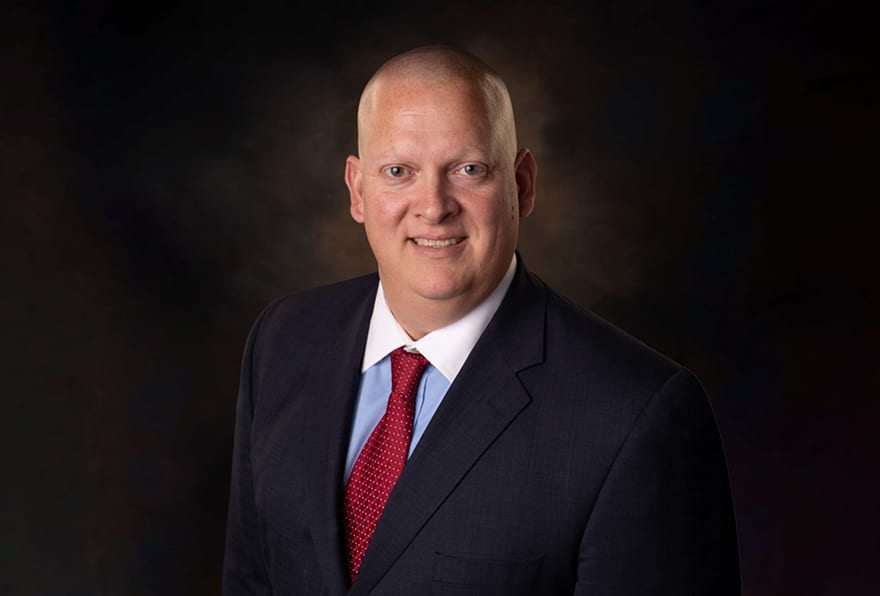 “Small town charm is all about the personal relationships,” Weber says. “An interactive banking experience, even at a machine, is imperative when we’re sometimes the only bank in town,” Weber says.

As senior executive vice president and chief operation and technology officer for the bank since October 2018, Weber knew that Security First Bank, which caters to businesses and residents, needed to provide a higher tier of services while still maintaining its status as a thread in the fabric of the community.

“We could have saved a lot of money by simply upgrading current machines to include touchscreens and new options, like depositing cash, but I wanted to go the extra mile, though it took some convincing,” Weber says.

Adding the human element to tech

When speaking with executives, leadership and other departments about the advantages of video tellers in ATMs, he reminded them of the bank’s history of providing a customized banking experience.

The first branch opened in 1898 in the small town of Rushville, Nebraska, which the railroad tracks bypassed; this means most businesses bypass the town, as well. Well over a century later, by 2019, the rural town’s residents numbered barely more than 800. The Security First Bank branch was opened there to cater to the agriculture community that banks in larger cities ignored.

Weber adds that to this day, every branch is locally managed, giving them valuable local perspective. For instance, those working on farms often can’t bank during normal business hours, but the executives might not have known this without having local management, Weber says.

“Upgrading the machines would mean that our customers could bank on their timetable, not ours,” he says. “It extends our services when we aren’t available, such as before 8 a.m. or on weekends.”

“If we don’t need to put people in an office building and can have them interacting with customers through a screen, we can have ATMs in many more locations, thus tapping into our larger community market,” Weber says. “The bank can also hire talent for a wider pool if employees aren’t tethered to a particular location but can log into an ATM from home.”

Others at Security First Bank agreed with Weber’s analysis of the ATM with video teller benefits. The bank began installing the new hardware at the end of 2021 and training staff at the start of 2022. The plan is to have everything up and running by this summer at the latest.

The ATM upgrades were the result of Weber and leadership listening to customer requests. A lot of those requests have centered on Security First Bank’s mobile banking app.

“When the pandemic led to more and more people using touchless payment methods or paying online, a lot of our customers became concerned about security in general,” Weber recalls. “One of the options they wanted was a way to quickly shut down a credit or debit card.”

So, he worked with his team so that the app immediately sends an alert to customers if any transaction seems abnormal. Customers no longer have to wait for a branch to put a “stop” on their cards. They can now do this through the app any time of day or night.

“Any time we put the control in the customers’ hands, it lets them bank on their terms,” he says.

In fact, Weber proudly states that his career has revolved around catering to customers.

“When I was at larger banks like Heritage, Southeast Financial Credit Union and then, from 2016 to 2018, CapStar Bank, our focus was to always be on the cutting edge of technology,” he says. “That’s not necessary for Security First Bank. We don’t need to bog our customers down with unnecessary tech upgrades, just those that they need.”

The position at Security First Bank drew his interest because he’d be able to apply his experience with larger banks to a more rural, personal bank. It would also give him a chance to return to his hometown, Nebraska, which he left to pursue a role as vice-president of information security in Kentucky and then for chief officer and director roles in Tennessee.

Weber became interested in the field when he was working on his pre-law and business degree at Nebraska Wesleyan University. 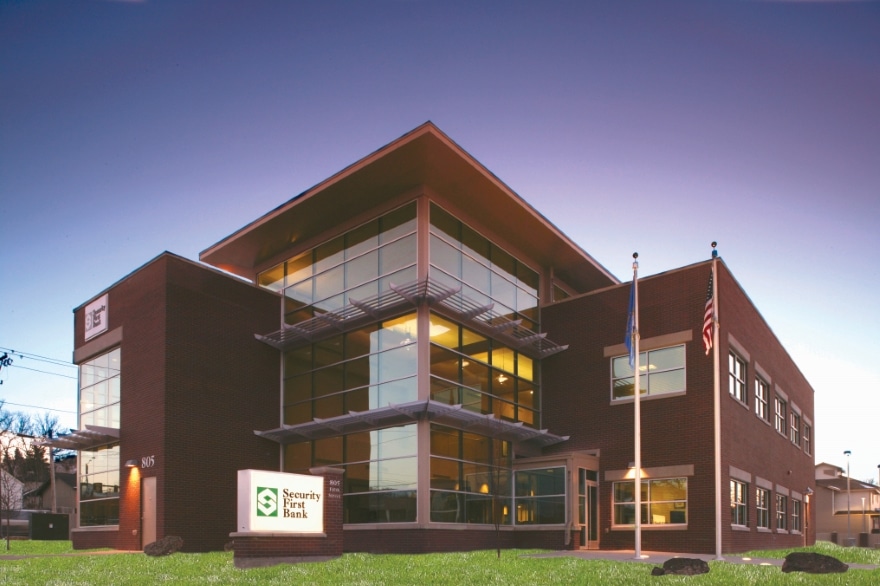 “I was always interested in finding something where political science, business, tech security, law and human interaction all intersected,” Weber says. “Information technology in finance was that point, because I always look at regulations related to security and banking and help customers feel confident in the bank’s products.”

He got his first job while still attending college. He began working for First Commerce Technologies—later Computer Services Inc.—which provides tech solutions to those in the financial industry. He joined during the Y2K phase, when computer programs needed to be upgraded before the year 2000. He traveled to the company’s locations across the nation, handling these upgrades as a conversion analyst.

In 2008, he completed a two-year course with Advanced Schools of Banking while working a full-time job managing nine of Computer Services Inc.’s customer banks in western Nebraska and eastern Colorado.

“After over two decades in the industry, I still like learning new things,” Weber says. “I want to stay on top of trends and figure what new advancements benefit customers and make banking more convenient for them.” 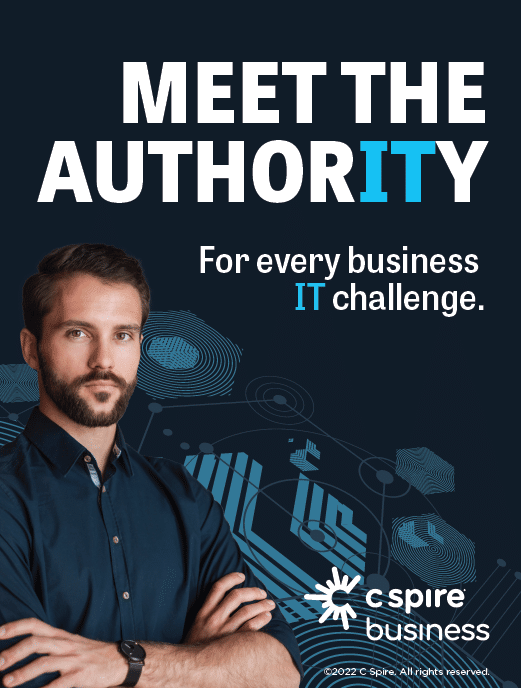