During a wide-ranging interview with Toggle earlier this fall, Colin Joynt fielded dozens of questions relating to his role as senior vice president of IT for Indianapolis-based Kite Realty: about the gamut-running career that preceded his 2015 arrival and about the bevy of big-ticket initiatives he and his team are now spearheading.

There was one line of inquiry, however, that gave the normally coolheaded tech vet a moment of pause.

“Ah yes, the Red Folder,” Joynt says with a laugh. “Those were the days.”

At the time, the relic in question—an 8.5” x 11” folder that would run you between five and nine cents at most office supply stores—was used to relay leases or other important documents from one executive to the next. Depending on the document’s complexity (and the availability of the signatories), it could take anywhere from a day to a month to approve the attendant document.

For Joynt, the process provided the perfect test case for how to move forward.

By migrating most of the company’s contracts to a cloud-based customer relationship management solution—replacing physical signatures with digital autographs and notes—Joynt turned what had been a weeks-long process into one that could be done in a matter of hours.

“The Red Folder was symptomatic of a larger issue,” he explains. “We had networks that were configured differently depending on the individual office, similar applications performing the same role, and different applications in different locations. The will to change was there, but we had to learn to walk before we could run.”

To that end, Joynt and his team spent a significant amount of time standardizing the hardware and software across Kite’s 10 corporate offices, including networks and servers; firewalls and copy machines; and connectivity to the corporate office and remote disaster-recovery site.

“These were all separate, which left us exposed if a mission critical application failed,” Joynt explains.

That, in turn, led to a more pointed conversation about Kite’s approach to cybersecurity, an issue that experts claim has been largely under-addressed by the commercial real estate sector.

Beginning in 2017, Joynt’s department—in partnership with the company’s human capital team—introduced mandatory cybersecurity training for all Kite personnel, including regular phishing tests. In the event an employee opens one of the team’s fake emails, they’re asked to undergo additional training.

“Since we instituted the program, we’re down to a six percent fail rate,” Joynt says. “The industry average is in the low double digits, so we’re definitely headed in the right direction. But the attacks are only getting more sophisticated, so our training must constantly evolve to match that.”

The overarching goal, Joynt says, is to enable the company to open an “office in a box”: the same network connections, the same cybersecurity firewalls, the same applications, and so on, regardless of the department or location of the office.

One of the biggest endeavors was establishing a cloud-based virtual private network (VPN). It can be accessed by all of Kite’s leasing representatives, as well as be used to house thousands of property listings, sales reports, current tenant information, market demographics and more. 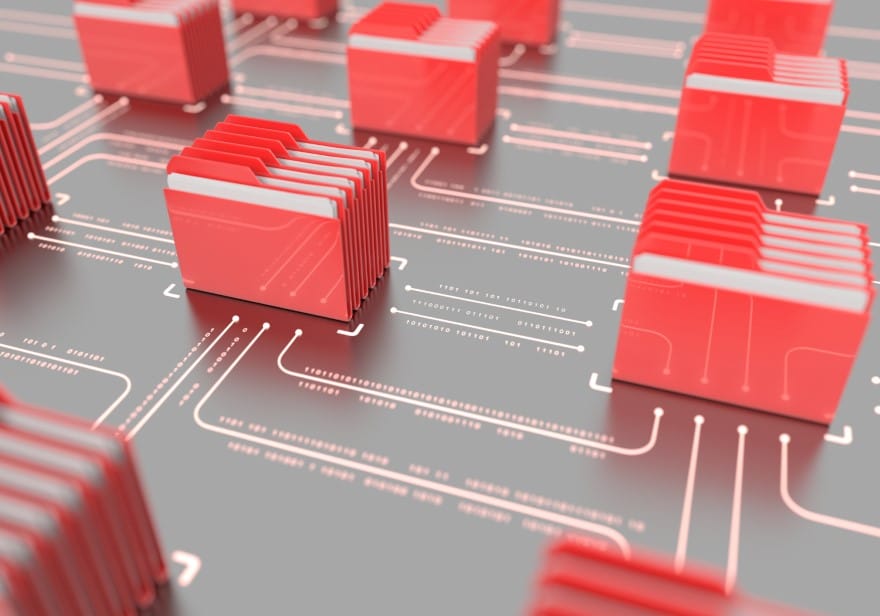 Not only was the new VPN far more secure than what it replaced; it was better suited to integrating additional platforms, making it more scalable across the enterprise.

Four years after taking those first, cautious steps, Joynt says Kite’s IT foundation has never been stronger, allowing him and his team to focus on the most exciting work of all: building up.

Central to these efforts is a bourgeoning analytics program aimed at leveraging the company’s growing data troves to provide more regular and reliable business intelligence (BI).

What are the most profitable centers? Who are our largest tenants by square footage? Which tenants generate the greatest revenue? Which markets are ripest for investment? These are just some of the questions Joynt’s BI efforts aim to answer.

According to Joynt, given the company’s niche, ensuring Kite has the right mix of tenants within their neighborhood and community centers is paramount.

Using a mix of internal tools and third party solutions, he and his team hope to generate data that will make those decisions easier than ever.

“People keep screaming that retail is dead, but I don’t believe that,” Joynt says. “There are still things that can’t be replicated by online retail: restaurants, physical fitness, even shopping for shoes. Shopping centers are becoming more experiential and lifestyle-oriented, so we need to be able to capitalize on that.”

These efforts stand to be particularly beneficial to Kite’s team members in the field. Now, when meeting with a prospective client (say, a franchisee for a pet supply store), they will be able to see specific materials and metrics relating to a property, including potential competition, market details, financials—even specs of the building and space itself.

Of course, should a client fall in love with a specific property, much of the resulting paper passing can now be conducted digitally.

Whatever you do, though, don’t suggest this is a “digital transformation.”

“Whenever people say digital transformation, it makes my head explode,” Joynt says with a laugh. “We’re not really transforming anything. It’s about understanding what the business drivers are and being a partner in those endeavors, and for us that means digital adoption more than anything else. I’m proud to say that the IT department is really embedded in the business, and I think it’s making a difference.”

One recycled red folder at a time.