The City of Lansing, Michigan, wants to break the common taxpayer mindset of “put a quarter in, get a service out.” It’s hoping its new technology initiative will accomplish that, and its mobile app, “Lansing Connect,” is the first step toward that goal.

“Lansing Connect” is part of Mayor Virg Bernero’s larger effort to make Lansing more appealing to residents. Improved technology is central to that mission, and so is Collin Boyce, who joined the city as chief information officer in April 2016. 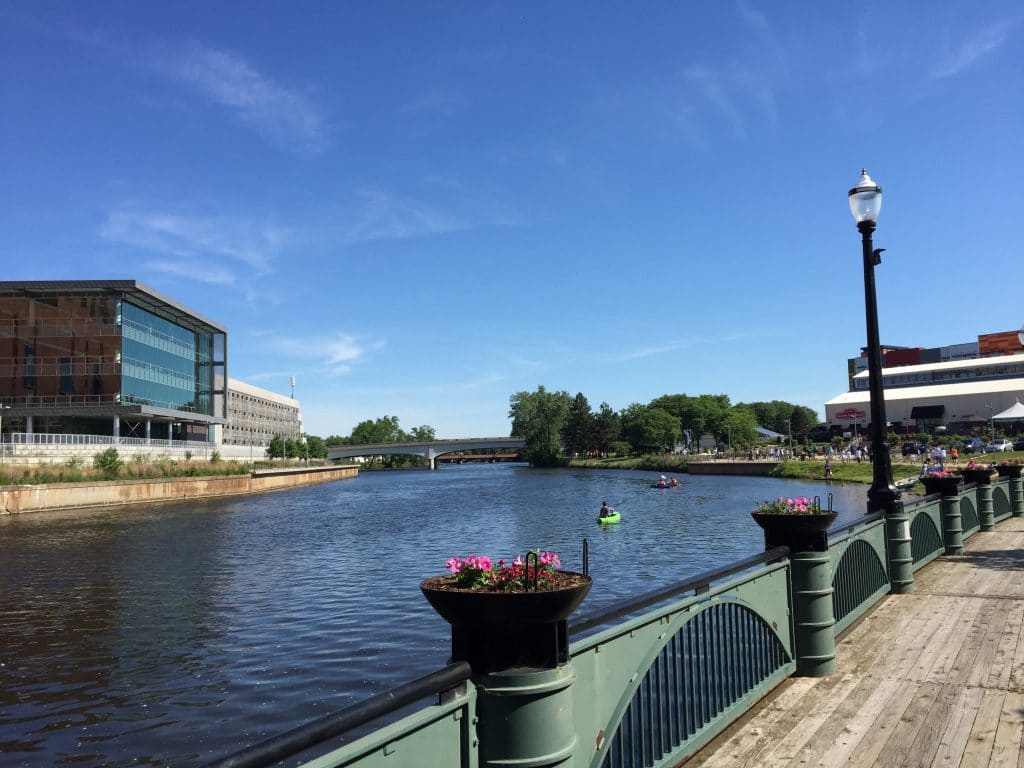 In just one year, Boyce and the IT department have launched “Lansing Connect” and completed more than 20 technology projects aimed at buoying Lansing toward smart-city status and advancing the mayor’s mission of developing a “rich connection” with residents.

Building a bridge with “Lansing Connect”

With the app, residents can report issues like potholes, broken sidewalks, burnt-out streetlights and trees that need pruning. In the future, for instance, they will be able to sign up for classes offered by the city’s parks and recreation department. Each city department will be able to respond directly to individual residents who will be notified when complaints are received and again when they’ve been addressed.

Thanks to the app, which launched in August 2016, Boyce says, “now we have a better idea of what is the biggest itch we have to scratch.”

This is just the beginning, too. The city plans to strengthen its business intelligence and data analytics. And the IT department is working with every other department to help municipal employees understand how to make the most of data collected by the app.

“Smart cities are about smart decisions and we want to make smarter decisions,” Boyce says. “While we think we’re making good decisions right now, there [are] always areas for improvement.”

“Technology and the accessibility of technology is what’s going to drive the younger generation to these areas,” Boyce says. “So, we have a pretty aggressive roadmap of technology that we’re implementing internally and externally.”

Boyce knows, firsthand, the appeal of technology. It is, after all, what kept him in the city. Boyce was thinking about leaving Michigan—he had job offers in Boise, Idaho, and Denver, Colorado—when the opportunity with the city arose.

In talking to Mayor Bernero, Boyce realized they had quite a bit in common.

“My job is the same as his job,” Boyce says. “We just use different tools to facilitate that. His job is to introduce efficiency for the citizens and the people inside, to make people feel good about being part of Lansing, and my job is the same thing, essentially. I just happen to use technology tools to do so.”

When Mayor Bernero told Boyce how he wanted to grow the city, Boyce knew that he wanted to be part of that effort.

Residents are beginning to notice Lansing’s new tech focus, Boyce says. When the smartphone- and location-based game Pokémon GO became a craze in the fall of 2016, the city put out solar cellphone charging stations. People could roam the city playing the game and not worry about battery power.

That’s the kind of “smaller inroad” that’s raising awareness for the city’s tech-savviness. 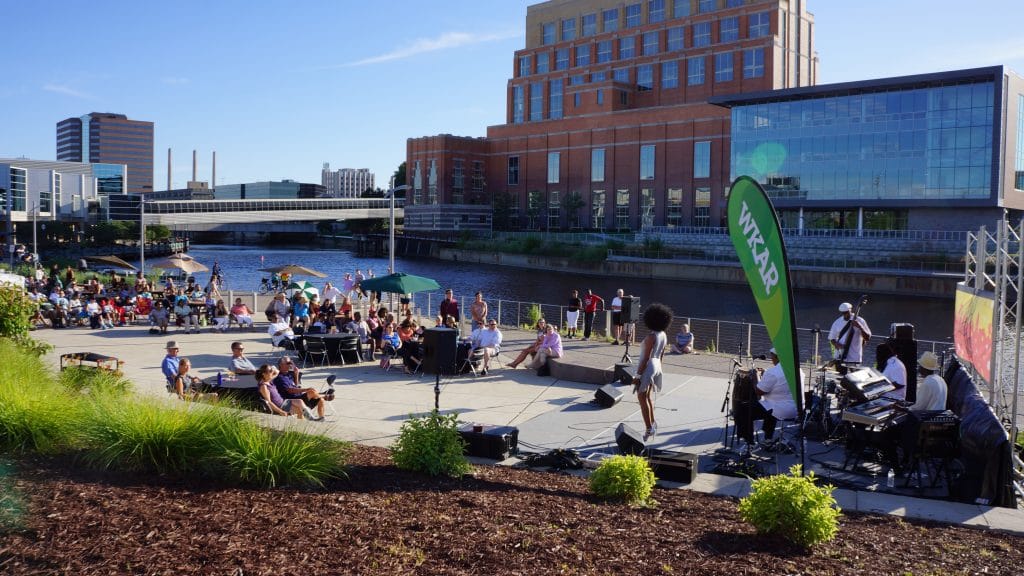 Lansing’s public Wi-Fi pilot is another inroad. As an experiment, Boyce and his team introduced free Wi-Fi in parks, like Louis F. Adado Riverfront Park, that are known for hosting events and are especially family-friendly. The goal is to make parks more appealing to event organizers and to parents who might work remotely while their kids play outside.

When park-goers log in to that Wi-Fi, they’re asked to follow the city on social media. Then, the city has another avenue to share event info and public opinion polls. That, again, uses technology to strengthen city-constituent communication.

Boyce hopes projects like those will continue, but the future will depend largely on the next mayor’s vision. In February 2017, Mayor Bernero announced that, after 12 years of leading the city, he won’t run for reelection. On January 1, 2018, Lansing will get a new mayor.

“I think sometimes in life we get to the point where we want to relive the previous experience, and I certainly don’t want to do that because I think whoever comes in, they’re definitely not going to be Virg [Bernero],” Boyce says. “They may be better at some things and worse at other things, and it’s learning from them and them learning from me and continuing to move forward.”

With a new mayor, the city will likely change how it uses technology to become bigger and better, but that’s certainly not a bad thing, Boyce says. “It’s an exciting proposition.” 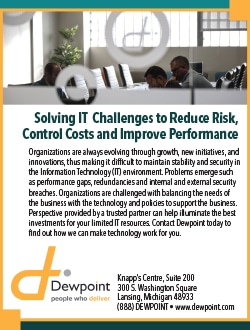 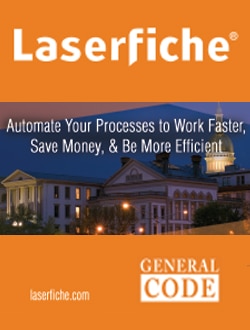