Getting rid of the last green screen terminal

When Caren Skipworth joined the Collin County, Texas, IT department in 1990, the county was running on green screen terminals software systems, those dinosaur-like computer applications that only appear now in old movies.

Skipworth had worked in the private sector, which, at that time, was using desktop computers and early network technology. Collin County’s then-CIO cautioned, “Even though you came from a Novell network background, we’ll never have a network here.”

Skipworth knew things were going to change, but she bit her tongue and bided her time. Ten years later, she became CIO. 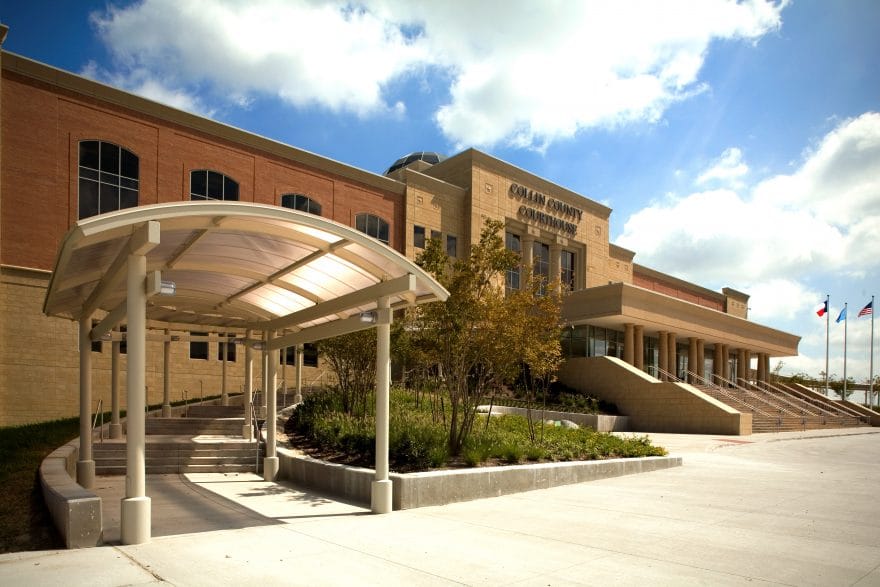 Today, Collin County, located just north of Dallas, is home to approximately 1 million residents, and Skipworth has spent the last 27 years working not only to bring the county up to 21st century speed, but to prepare it for the 22nd century, as well.

There are a few reasons Collin County was behind the eight ball when it came to technology in 1990, and even in 2000. For starters, technology did not change as quickly “back then.” Plus, the market lacked vendors who could support the kinds of software that counties and municipalities rely on, software for public courts and jails, tax collection, and birth and death certificates. That meant counties, Collin included, had to create their own programs.

In some cases, like when the county wanted to start accepting electronic signatures, laws had to change before technology could. “Even the laws were too old,” Skipworth says. 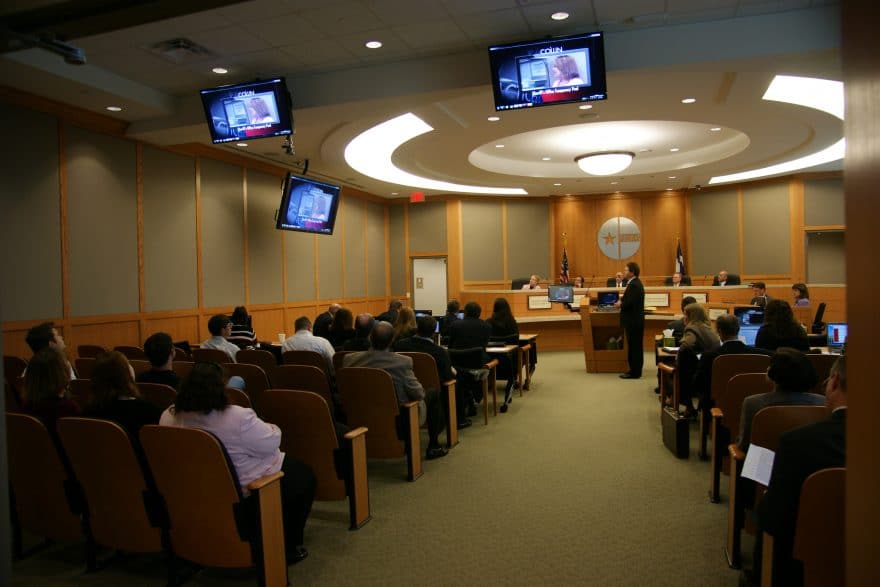 To top it off, county governments are not particularly well-known for their speed. In Collin County, Skipworth reports to 37 elected officials who oversee the various departments and divisions. Those elected officials serve four-year terms, and their agendas vary widely.

“They’re not all ready to come together and sing Kumbaya and get a software system going,” Skipworth says, noting that they did in fact agree on a paperless court system and it’s been operating successfully for seven years. “But it’s a challenge for me to bring them to the table to work collectively toward a single goal.”

The human side of tech upgrades

Skipworth saw that the county’s IT department needed to take a people-first approach, as opposed to a technology-first approach. It was people, not technology, she realized, that muddied progress.

Skipworth relied on a few key strategies, like “enacting governance,” or bringing county leaders to the table to help them view county goals as an organization, rather than as individual elected officials. The ADKAR—or awareness, desire, knowledge, ability and reinforcement—model helped Skipworth focus on technology adopters, rather than naysayers, letting the latter join the bandwagon or move on.

There’s still one green screen software system in Collin County, but the IT department has come a long way.

One of the first things Skipworth did as CIO was install fiber between the county’s buildings. In 2007, she switched the county from an analog phone system to a VOIP, or voice over internet protocol, system. 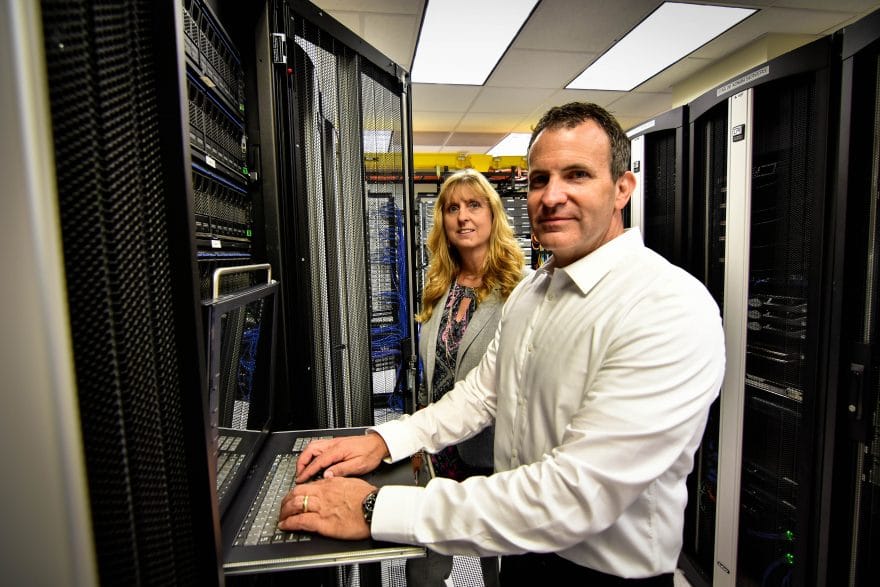 There are the unique projects, too, like the attorney video visitation system her 58-person IT team launched. It allows attorneys to talk with county jail prisoners via video conference, which means prisoners no longer need to be transported from the jail to the courthouse, and it helps preserve attorney-client confidentiality. Around the presidential election, the county created an online application so voters could see how long the lines at polling stations were and opt for a less-crowded location if they wished.

Now, more of Skipworth’s time is dedicated to keeping the county secure. She’s had to hire a security officer and a security administrator to ward off cyber threats, and when her team realized building access points, previously controlled by the facilities team, were not encrypted, the IT team brought those under its jurisdiction.

“It’s just crazy,” she says. “I never thought I’d have to police our environment.”

The county’s new ERP system has Skipworth’s attention, too. The ERP system will come in two phases, the first being financials and the second being ancillary modules with applications for permitting, work orders, parks and recreation, and the like.

The first phase is slated to go live in May 2018, and when it does, Skipworth will get rid of the county’s very last green screen terminal, which still houses the county’s financials.

In the private sector, Skipworth used to say she’d stay at a job for five years because after five years she would have learned all she could. But after 27 years in Collin County, there’s still plenty of knowledge to gain. “I tell people it’s the longest five years I’ve ever had.” 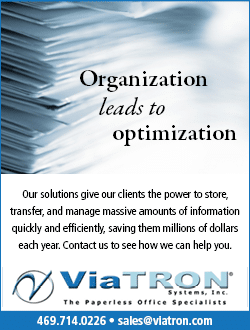 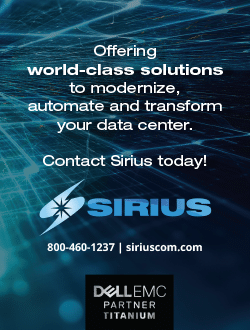