Navigating corporate clients to the cloud

In tech speak, it’s called a lift and shift—the moving of an existing application and data into cloud infrastructure with little or no redesign. It’s one of several options for companies that prefer not to maintain a data center.

But there being no single approach to the cloud in general, a company might need the outside expertise of a managed infotech services and application specialist. Such was the case when one such client recently sat down with Lunavi personnel.

As CIO Cortney Thompson explains, Lunavi took its typically consultative approach, diving deep into the customer’s business drivers, growth strategies, apps and overall makeup. Yes, there was need for modernization, but not how the client imagined. 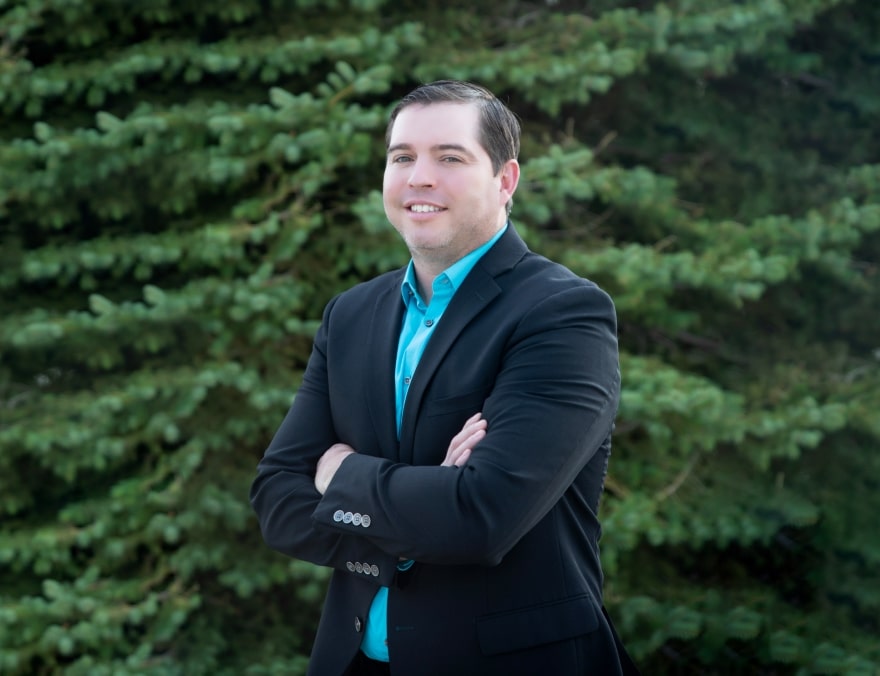 “By re-imagining their business needs, we were able to circumvent the lift and shift,” Thompson tells Toggle in June from Lunavi’s headquarters in what’s become the burgeoning tech hub in Cheyenne, Wyoming.

“We chose to re-platform their applications. This accelerated our value delivery, increased scale and performance, reduced onsite hardware, all while increasing visibility and security across their data assets.”

In all, a trifecta for the client: “We reduced their costs, empowered their team with modern applications and provided value back to their business,” he goes on to say. “It was a big win for the customer.”

It was also indicative of what Lunavi offers to medium-sized to enterprise companies in such heavily regulated industries as healthcare and finance, and such data-intense industries as energy and manufacturing.

Some prospective clients have heard of the cloud and need the utmost guidance. Others are already there but haven’t unlocked its potential. And with security in the forefront of everyone’s mind due to supply chain attacks, increase in ransomware, and remote work, Thompson and the company’s 150 employees have never been so in demand.

“It’s hard for a staff to get up to speed and stay abreast,” he says. “By leveraging a company like ours, they can focus on upskilling existing resources and reduce capital or operating expenses quickly. We take the cloud journey with them, support their staff and share our knowledge.” 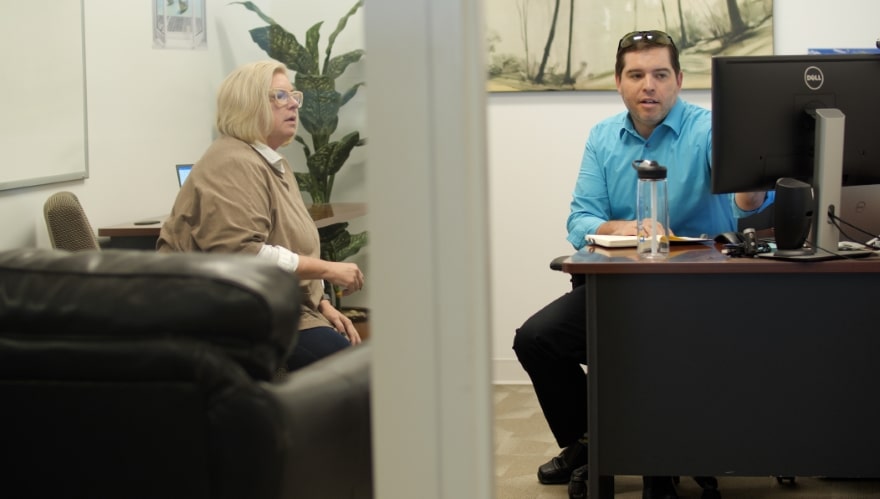 The company works with Microsoft Azure, apps, security and disaster recovery. A cloud-computing service for building, testing, deploying and managing apps and services through Microsoft’s data centers, Azure provides the backbone for the alphabet soup of Software as a Service, Platform as a Service and Infrastructure as a Service.

So strong is its interaction with the Seattle giant that Lunavi has been designated a Microsoft Gold Partner and one of just 85 worldwide to be certified as an Azure Expert MSP. It’s also earned VMWare Cloud Verified Partner status, and owns and operates multiple data centers throughout the U.S.

“Azure Expert MSP’s are the 1 percent of the top 1 percent,” Thompson says. “We’re often leapfrogging three steps ahead of the customer to guide them into the right solution.”

Leapfrogging also seems to describe his rather unconventional career path.

“I wouldn’t suggest my approach for everyone, but it’s worked for me,” says Thompson, who commenced with his IT consulting as a precocious high school student. “As a serial entrepreneur I avoided college, instead learning on the job and through trade schools and journals.”

By the mid-2000s he had a reputation of an IT wunderkind in his native state, establishing C&B Consulting, a tech firm in Riverton, Wyoming, that was acquired by Wyoming Professional Services Inc., which retained Thompson as CEO.

It seemed inevitable that he would meet Shawn Mills, a University of Texas at Austin grad who was distinguishing himself in the tech world, only from the sales and finance side. Aided by a few more young kindred souls, they founded Green House Data 14 years ago and helped initiate the growth of data centers in Wyoming’s biggest city. 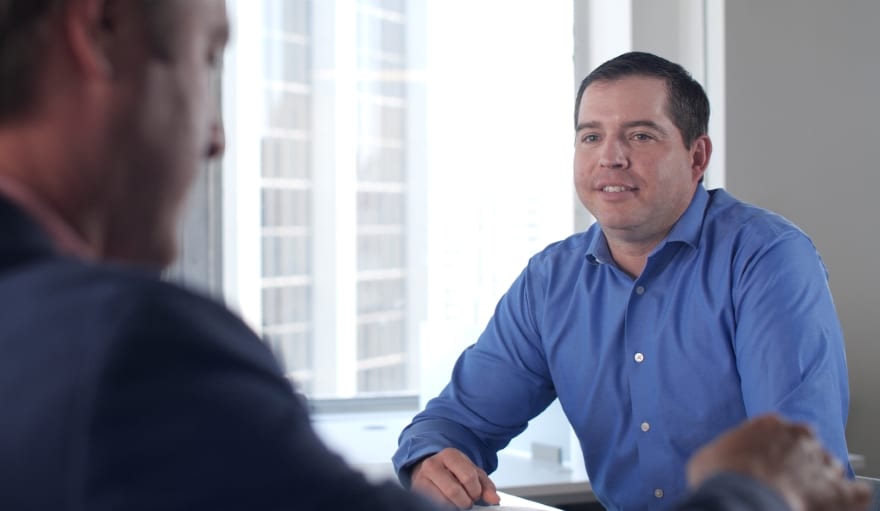 Cheyenne now ranks among the best sites in the nation for data centers, with Microsoft’s new $180 million facility joining those run by Echostar and the National Center for Atmospheric Research. For this, the reasons are many.

The state’s cool climate is server-friendly and there’s negligible risk of earthquakes and calamitous weather. The Wyoming Business Council and Legislature provide incentives for tech companies to put down roots. When Lunavi was called Green House Data, it accessed grants enabling it to expand. Centers throughout the city are near capacity, further expansion is likely.

Though the cloud hadn’t yet struck mainstream consciousness, the Green House Data founders saw where technology was headed and that the need for data centers was outpacing supply. The need for centralized mass computing was obvious, and as it has grown and evolved, Thompson anticipates more companies recognizing the hybrid cloud as a business necessity.

While based in Cheyenne, Lunavi now has satellites nationwide, as well as remote employees in Toronto and Costa Rica. Noting its environmental-social-governance creds and contribution to the local economy, Cheyenne Mayor Marian Orr even declared Sept. 21, 2020, to be Lunavi Day.

“It’s been a fantastic ride,” says Thompson, now a 42-year-old married father of two daughters. “We’re seeing the staff grow and continue to develop. We’re solving problems and seeing our customers come back time after time. One of the biggest wins for me is being able to share all of this with my family. They’ve supported me along the way, and that’s what’s allowed me to push hard and pursue my passions.” 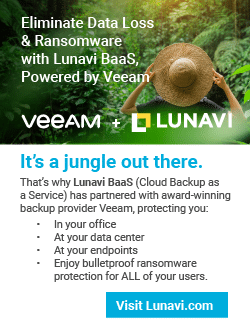