Learning the language of IT

In 2018, not long after being named IT director for the entire Latin American division of British consumer goods company Reckitt Benckiser (RB), Craig O’Dell was given his first major marching orders: Transform the IT landscape into a showcase of best-in-class tools and technologies—a daunting task for anyone.

For O’Dell—who’d moved from England to Brazil to Mexico in the span of 18 months, all while he and his wife were welcoming and raising their first child—the task, however daunting, was a welcome one. 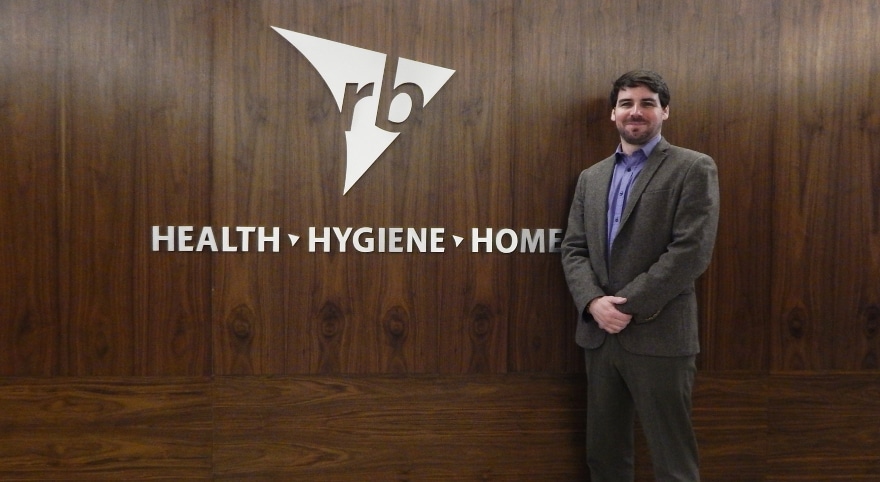 “I was just thrilled to know we were staying in one place,” O’Dell recalls with a laugh. “But there was a real opportunity to bring about substantial changes. And that’s a thrilling proposition for any IT leader.”

Drawing on his past experience at RB’s British headquarters (among other locations), where he revamped a host of in-house operations, O’Dell and his team hit the ground running. Their goal: to create a department capable of embedding RB’s iconic product line—including health brands such as Enfamil, Durex and Strepsils—into a growing Latin American market, all while supporting the company’s abiding vision: to help create a world where people are healthier and live better.

On the right foot

From get-go, O’Dell focused on gathering, organizing and mobilizing the enormous amount of data flowing through RB’s ecosystem—everything from sales figures and distribution patterns to profiles of online customers—a task made all the more arduous by the company’s recent acquisition of Mead Johnson Nutrition, which doubled the size of RB’s customer base.

That kind of data mining, he says, required a better understanding of the various “data journeys” that exist within the company, which differed from consumers to health care professionals to internal personnel. All with the aim of gaining a clearer understanding of how data flows across the company; for instance, how key performance indicators were being reported across multiple platforms, or how RB captures and uses information to better target its growing customer base.

“We have to get past just looking at product data or supplier data and look at how these various pieces cross-fertilize,” O’Dell explains. “And to have cross-functional visibility—that allows everyone to connect the dots and identify potential problems and improvements more easily.”

Accordingly, O’Dell and his team have made significant investments in RB’s machine learning and artificial intelligence (AI). At the most basic level, these tools are being used for tasks like migrating data from one Excel file to another; in more advanced ways, they’re used to combine once-siloed data centers.

On a more ambitious level, the department is using its newly understood data to predict things like whether a slight change in store plans might yield better short-term sales, or how things like seasonality and regions might impact how a physician prescribes certain medications—and whether RB’s inventory needs to be adjusted accordingly.

“You want to be able to executive summarize more specifically what your best value opportunities are,” O’Dell says. “To do that, you need better key performance indicator [KPI] indexes, and that means getting more data from more places.” 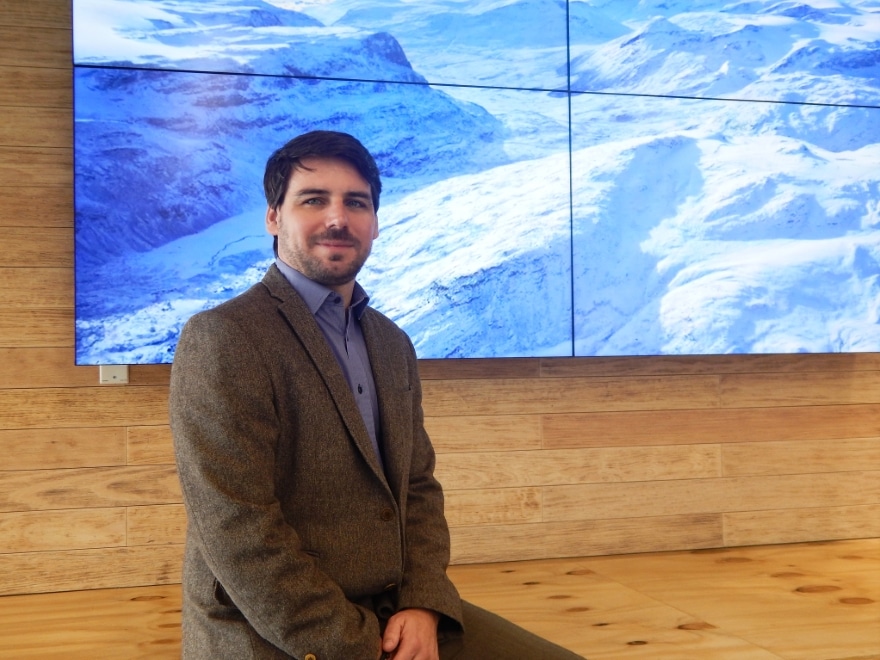 You also need vendors that share your data devotion. Since 2016, Storecheck has been one of the companies at the forefront of O’Dell’s efforts. By feeding point-of-sale information and inventory data directly into a business’ platform, Storecheck allows companies like RB to improve in-store execution and processes by applying best practices in gathering, managing and reporting the resulting data.

“Craig and his team really understand how to leverage our unique array of services,” says Alfredo Bueno, Storecheck’s RB account manager. “We do data automation, aggregation and validation, while creating effective platforms to connect a company’s sales team with their KPIs.”

For O’Dell, the ultimate aim of AI isn’t some sci-fi robot takeover. Rather, it’s about augmenting the organization to eliminate redundant, inefficient tasks to free up human capital for more productive and creative efforts.

More broadly, in an age when software as a service and off-the-shelf solutions are growing in popularity, AI gives internal IT teams a way to add tangible value to the company. All while making technology a “common language” across all business functions—something that can come in handy when you’re trying to build an IT department in a foreign country. 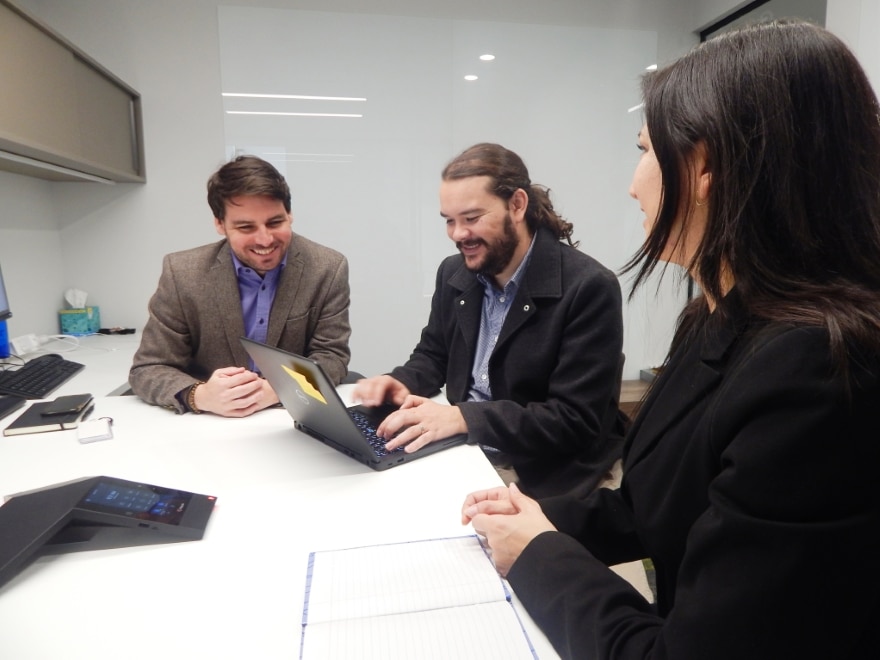 “The more these ideas become ingrained within the organization, the easier it is to use them as a way of communicating concepts and encouraging change,” O’Dell says. “The questions become simpler, the answers become simpler, and that helps everyone be more efficient.”

Of course, enabling this kind of transformational change wouldn’t be possible without a solid foundation beneath it—one that enhances and improves the user experience. And while things like AI and machine learning loom large, so too does having an effective communications infrastructure capable of connecting the region’s disparate functions.

The company spearheading that effort is Evox, a Mexican-based service provider specializing in video conferencing and collaboration solutions.

“We understood right away how important it was for RB to have an effective collaboration experience,” says Javier Priego, Evox’s founder and CEO. “By enhancing the company’s day-to-day collaborations with more huddle spaces, we were able to meet Craig’s vision of creating a more democratized video conferencing and collaborative environment.”

Looking ahead, O’Dell sees tremendous potential for RB in the Latin American market, buoyed by the region’s dynamic economies and increasingly formidable IT infrastructures.

And while the weather and landscape still feel worlds apart from the ones the native Englishman once knew, so long as he and his RB colleagues are speaking the same IT language, the climate promises to be a welcoming one.

“Once we establish the foundation, it’ll be about how we take our data to the next level,” O’Dell says. “It’s an ongoing journey, but the destination—a total collaboration environment—is one I think we can get to.”