In early March 2020, with the COVID-19 pandemic making its way to the U.S., leaders at Rotary International decided to do a trial work from home day. According to Cris Downey, the director of technology services, it went so well employees still haven’t fully returned to the office over two years later, even with the pandemic letting up in early 2022.

When he started with Rotary in November 2019, he was tasked with “transforming technology to support the mission,” he says. The work he’d done in the few months since being hired gave the organization the IT foundation to make the transition possible. 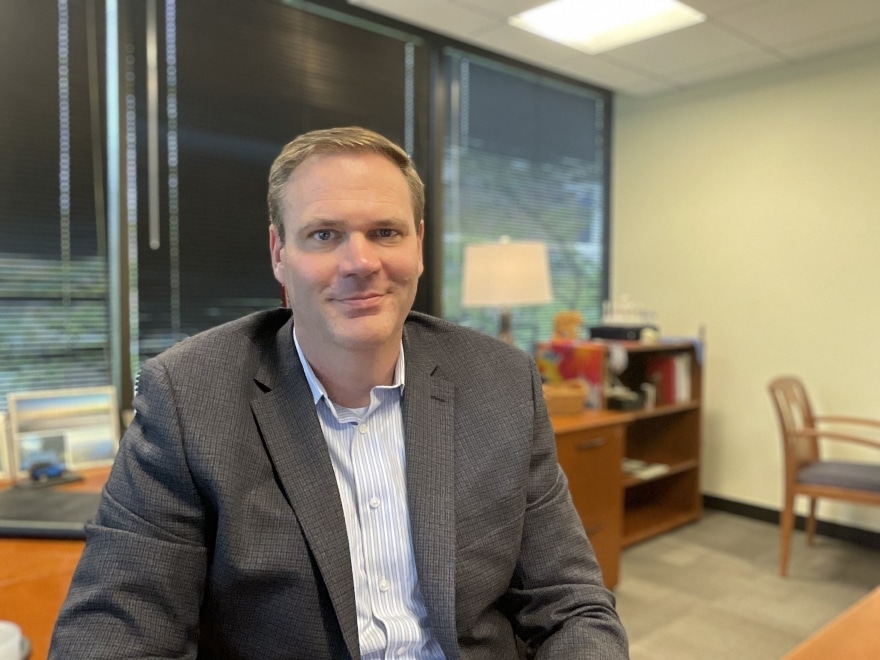 Rotary International, which was founded in Chicago in 1905, has 1.4 million members worldwide. Members lead service projects and raise funds for issues related to protecting the environment, improving child and maternal health, fighting disease and more. It’s known for being a leader in the eradication of polio.

Rotary gave Downey and his team two days to prepare for the test run, which meant quickly verifying the network capacity and ensuring employees had equipment and training to work remotely. After making so many IT changes in the months prior, he says this was an opportunity to prove to the organization and his colleagues the upgrades had value.

“The organization used to have a mentality of, ‘if it’s not broke, don’t fix it,’ but that can only get you so far,” he says. “Putting tools and systems in place that allowed us to quickly pivot instilled confidence in everyone and built trust between other departments and IT.”

To build trust when he arrived, Downey spoke with staff throughout the organization.

They pointed out issues like slow networks and outdated collaboration tools, which gave Downey a starting point. He also began updating and replacing basic technologies, like an outdated voicemail system, and increasing and stabilizing network connectivity, which put the organization in a good position when it went remote. 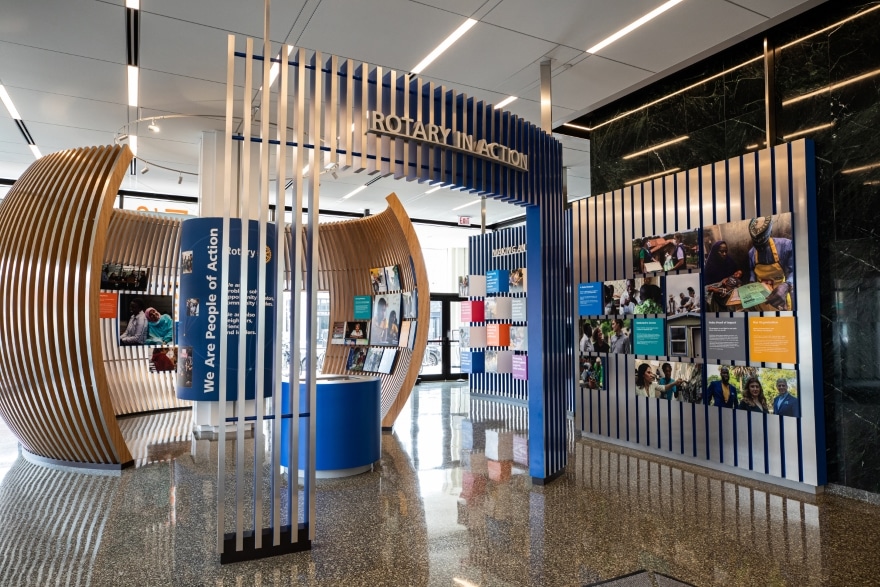 When it became clear that employees wouldn’t be returning to the office anytime soon, he upgraded phone systems and network circuits, removed old hardware and improved cybersecurity policies and training. He replaced Skype with Microsoft Teams internally and Zoom externally, as well.

To support staff as they adjust to the new technology and processes, Downey assembled a change management team within his team of 30 IT staff. Now the focus is on moving the organization to the Azure Cloud within the next year, which is part of Rotary’s digital strategy, he says.

“Investing in strong IT is crucial, even at a nonprofit where it’s important to be fiscally minded,” he says. “Going on this digital transformation journey will pay dividends for Rotary, but more importantly, will improve our ability to help affect change in the communities we serve.”

Rotary has several products used by members and volunteers, including a portal to access information and share resources, an app for sharing projects and successes and an app for applying for grants. Improving or expanding these will become easier once they’re operating in the cloud, Downey says.

For example, he and the product teams will be able to create “isolated landing zones,” or compartments so changes to one app won’t affect the others. They’ll also be able to integrate member feedback into design. Aside from efficiency, the goal is to give members more access to Rotary’s resources, Downey says.

“We want to reach farther out to members and have fewer barriers,” he says. “We want to use the cloud to be more agile and understand their needs better, so they can focus on doing good in the world.”

Helping members give back has been rewarding, Downey says, adding that Rotary’s mission was a draw for him.

“Rotary by nature is very caring and supportive,” he says. “Everyone’s here for a common purpose, so that makes for a meaningful work environment.”

He’s now helping the organization prepare to come back to the office, at least part time. This has included upgrading some rooms at the Evanston, Illinois, headquarters to include built-in technology, such as video conferencing tools and Teams. 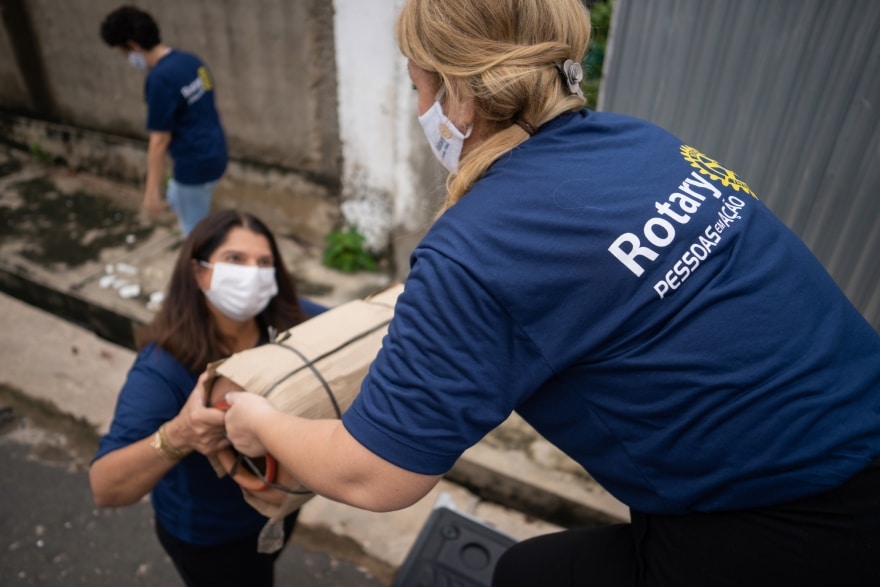 Members of the Rotary Club of Teresina-Fátima, Piauí, Brazil, distribute water filters to members of their community. This type of filter, made of clay, is a simple and effective home water purification system that removes bacteria while also keeping water cool. 19 March 2022.
© Rotary International

Prior to Rotary, Downey worked in the healthcare and pharmaceuticals industries. He spent over nine years at Abbott Laboratories, a healthcare technology company in Illinois, where he worked his way up to senior manager of collaboration and web portal technologies.

The company then created a biopharmaceutical spin-off company, AbbVie, where Downey worked for seven years. He was the director of infrastructure user experience and then the director of digital workplace solutions. He left and sought out the Rotary position because he wanted to try something different from the corporate world. 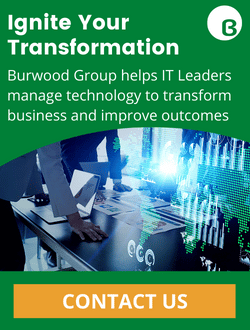