Not by technology alone

The Dallas County Community College District isn’t one marked by ivory towers. On the contrary, it’s seven campuses across the hustling and bustling city known as Big D. Here, much, if not most, of the 80,000-strong student body face barriers to finding a way to either acquire a viable livelihood or to prepare themselves for a four-year college or university.

Barriers go far beyond a demanding course load; they include, but are not limited to, cost, lack of transportation, dependency on social services and the need for health and child care. 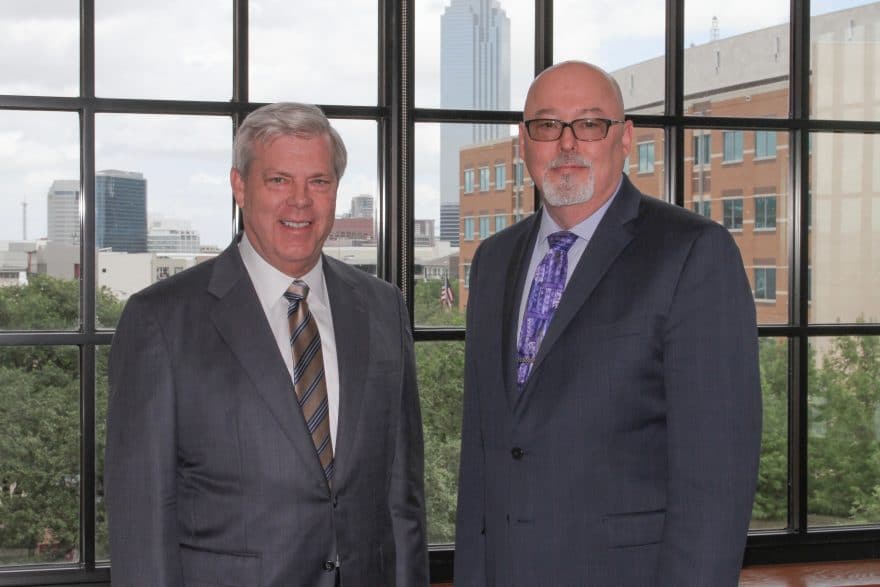 A progressive campus ideology mitigates these barriers, and that responsibility has become part of the duties of what would be the chief information officer on any other campus. Only at DCCCD, that man goes by the title of chief innovation officer.

To be sure, keeping campus info-tech humming is part of Timothy Marshall’s duties. But under him, a day on the job becomes more removed from technical concerns and more centered around the broader goal of connecting students to resources on and off campus.

And for such students, Marshall has empathy aplenty.

“I see myself in a lot of these students,” says Marshall, who came to DCCCD in April 2016, after compiling an impressive and diverse resume over the course of a dozen years in upper education in Texas and Florida.

“I was a late-in-life student and a night student who worked in a factory. I see what education has done in my life, and want to make a difference for those who faced the circumstances as I did as a young adult.”

Prior to Marshall’s arrival, a DCCCD survey of students and faculty made clear the need for someone who could transcend the role of an info-tech director. While Chancellor Joe May didn’t hand Marshall a to-do list, he did entrust the new chief innovation officer—also known as an “education evangelist”—with the liberty and support to practice out-of-the-box initiatives.

With campuses scattered over such a wide and congested urban environment, many students were having trouble simply getting to school, a situation aggravated by the likelihood that different classes were in different buildings. DCCCD executives negotiated free student passes from the Dallas Area Rapid Transit (DART), with Marshall enabling the technology in his mild-mannered but persuasive way.

Though free for the students, the passes weren’t free for DCCCD, which saw them more as an investment than an expense. A structure was worked out for students carrying more than six credit-hours per semester, and Marshall’s techno-savvy helped simplify the application process so the bus and commuter rail passes could be easily accessed via smartphones.

“Look at a map of Dallas, and you’ll see our campuses ringed around the city and one downtown,” Marshall explains. “And they don’t all have the same programs. For a student in the far east of Dallas and needing to go downtown, transportation is a challenge—one that showed up in the surveys. Our students come from an urban environment, with many of them low income and working and not having cars or having unreliable cars. They shouldn’t be faced with this challenge of getting to school and then going from one campus to another.”

Nearly 5,000 learners took advantage of the DART Student GoPass during the 2016-2017 academic year, and Marshall can see that number doubling as the word continues to get out.

Marshall’s sense of social responsibility won’t take him away from the info-tech that he finds complements the overall mission. He’s working with other DCCCD officials in moving MultiValue data from their Ellucian Colleague application into a SQL Server database in the cloud, using Kourier Integrator and SQL Accelerator from Kore Technologies, the San Diego based company noted for expertise in enterprise integration and data warehousing. He’s stressed the need for an updated Enterprise Resource Planning system to further integrate the management of critical business practices.

“My sales job is to go to the board and get them to help me find the revenue streams, whether it’s bonds or taxes or whatever,” Marshall says, encouraged by the brass’ OK to establish a project management office. “It’s important to look at it as an investment.”

Then there’s another issue that may be the most sensitive. 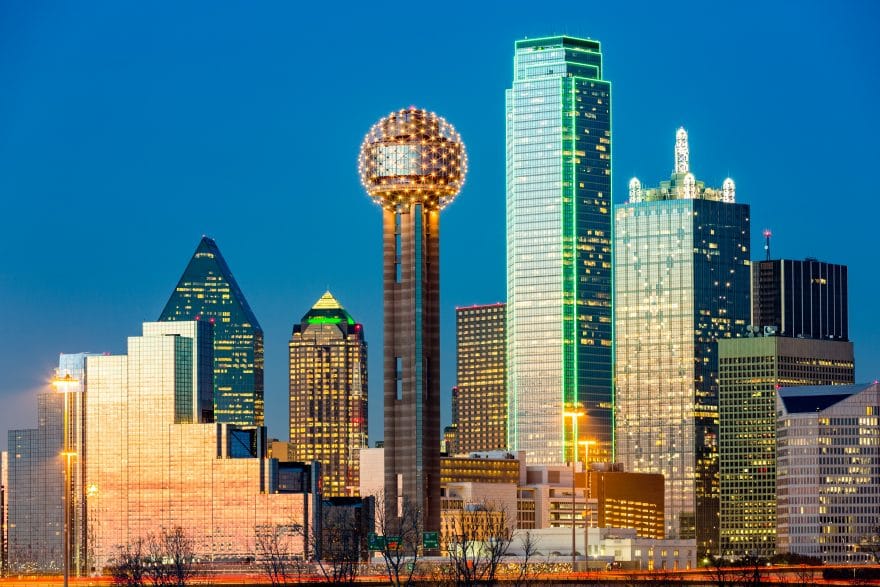 The survey that predated Marshall’s arrival put a spotlight on how learning, for many students, can be impeded by troubled home and personal lives. There’s no one-size-fits-all strategy, but with many of the Dallas area’s 350 social service agencies and hospitals integrated online, DCCCD has bought the necessary software to enter the network.

An emergency room or health clinic patient covered by a public health plan now can be notified of further services that may include being able to take a DCCCD course or program for free. An AFDC recipient can be informed of classroom opportunities to improve her lifestyle. A single parent taking classes may have more options for child care. All patient-confidentiality laws are honored, Marshall assures, but students still can opt out of the network.

Marshall still sees the vast majority recognizing the advantages of expanded access to resources that can ease their schooling and lives in general. And not only may such a program further expand campus enrollment, it could help further a goal that far transcends Dallas County.

On the education front, there’s a Texas-sized generation gap. As the Texas Tribune pointed out in 2015, if the Lone Star State were the Lone Star Nation, it would rank fifth worldwide in educational attainment for folks between the ages of 55 and 64. But it falls to 25th for Texans aged 25 to 34, and this is the demographic that’s being counted upon to diversify and expand an economy too reliant on the energy industry.

Two years ago, the Texas Higher Education Coordinating Board adopted the goal of 60 percent of young Texans having a postsecondary degree by 2030. Nowadays, it’s just 35 percent, and the answer won’t be found by relying solely upon Baylor, the University of Texas, Texas A&M, Rice and Southern Methodist University.

Community colleges will have to do their part, and DCCCD is at the forefront.

Never ones to think small, neither Marshall nor Chancellor May want to wait for 2030.

“It can’t happen fast enough,” says Marshall. “The chancellor and I both want to move at a pace that challenges some conventions. We’re out to elevate the community. The technology is there and available; the greater challenge is to create a culture of change.”