Early in the COVID-19 pandemic, many performers and musicians postponed tours and shows. Eventually, to the disappointment of fans, most were completely canceled. Now, with case numbers dropping, vaccine numbers rising and safety measures in place, bands and singers are returning to the stage.

“People are hungry and wanting to be entertained,” says Dan Adams, the vice president of IT at 4Wall Entertainment.

Like most entertainment companies, the Las Vegas-based business came to a near halt in 2020. It provides lighting, video and rigging services to all facets of the entertainment industry, from corporate events and theater to concert touring and television. 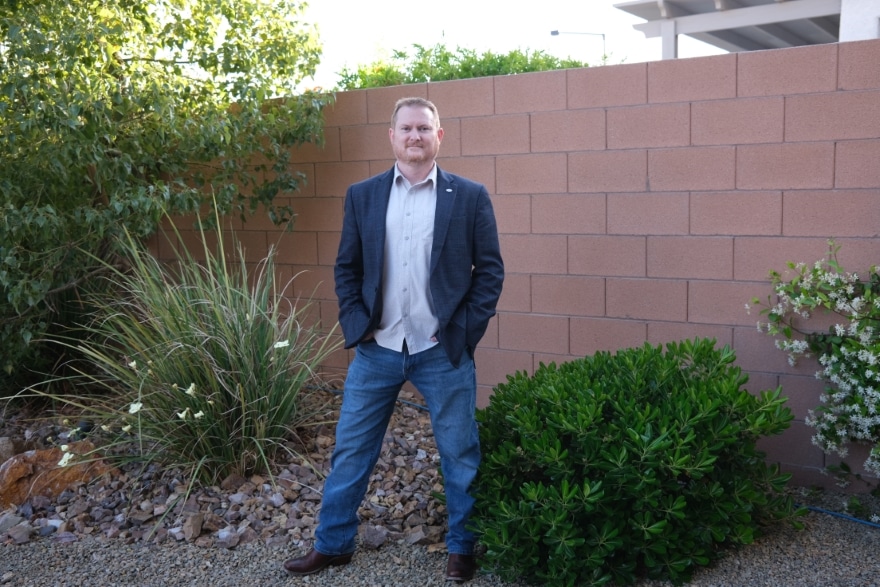 He and the IT team developed a new incident response plan and disaster recovery plan and increased cybersecurity training for staff. This included workshops on the new plans and a series of phishing tests. The team also supported staff as they worked towards the return of business, which Adams says finally increased at the end of 2021.

“Our whole objective was that we knew business would pick back up and we wanted to be ready for it,” he says. “We did everything we could to prepare for the boom.”

This included expanding into the UK, a process that started before the pandemic began. In 2019 and 2020, 4Wall Entertainment acquired companies like it in the UK, including Smart AV and the assets of HSL Group Holdings.

The acquisitions have allowed 4Wall to expand its European operations, Adams says. Following each purchase, he and his team have looked at the IT systems and tools used by the other companies to determine what to keep. They then standardized and integrated their IT operations with 4Wall’s. 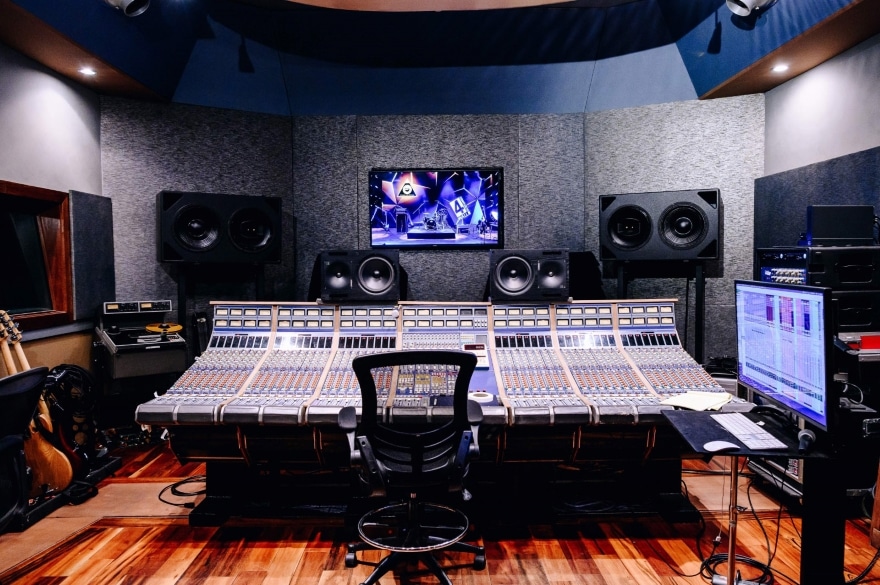 The process is similar to what Adams did when he started at 4Wall in 2016, when the IT department was small and mostly seen as a support function. He was tasked with expanding it and making it scalable so it could grow as the company did.

First, he centralized IT operations that had been spread throughout U.S. offices. Then, he created policies and added new infrastructure to move the company to the cloud. Prior to that, all systems were internal and on-premises.

Working on the cloud has not only allowed the company to be more collaborative, Adams says, but has also made it easier to integrate acquired companies. This was especially important pre-pandemic when 4Wall was doubling in size every 18-24 months, he says.

The company uses RentalWorks, a tracking software for audiovisual event companies made by Database Works, but Adams says it needed to be modernized to accommodate 4Wall’s growth. 4Wall didn’t want to move to a new ERP, so instead Adams asked Database Works if he and his team could help upgrade it.

“We asked them how we could help develop it so that 4Wall could benefit from it and so could their other customers,” he says, adding that 4Wall is one of Database Works’s largest clients. 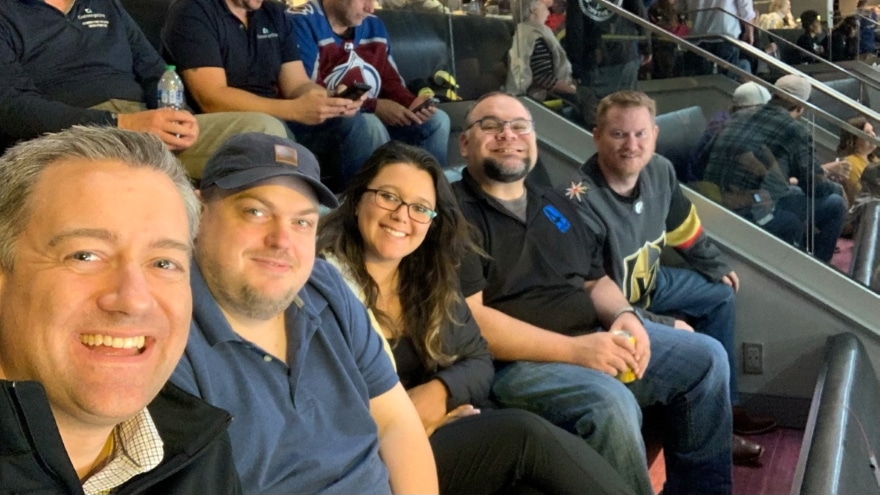 Adams and his team worked with Database Works to take the existing client server system and make it web-based so it could be scalable.

“It’s helped us grow faster and I know it’s helped other companies too, so it was a win-win,” he says.

Adams says he appreciates the hard work of his staff and lets them know it by providing them with resources and training. He says 4Wall pays for them to get whatever certifications they want and for them to attend industry conferences.

“We’re in the great resignation, which has hit the IT industry hard, and I know it’s been difficult for some companies to retain staff,” he says. “That’s why we work so hard to make our staff want to stay and have this be a place where they can grow.”

Being part of a small company allows staff to grow with it, Adams says, which is part of what drew him to 4Wall.

Starting in the early 2000s, he spent almost 12 years at Esselte Corp., an international office supply company, as the director of IT, with the last seven years there spent overseeing all North American divisions. He then entered the hospitality industry, first working at the travel agency Holiday Systems International and then at Hakkasan Group, both in Las Vegas.

At Hakkasan, Adams was hired to develop IT strategy and expand the department. He says this experience is what led him to 4Wall. 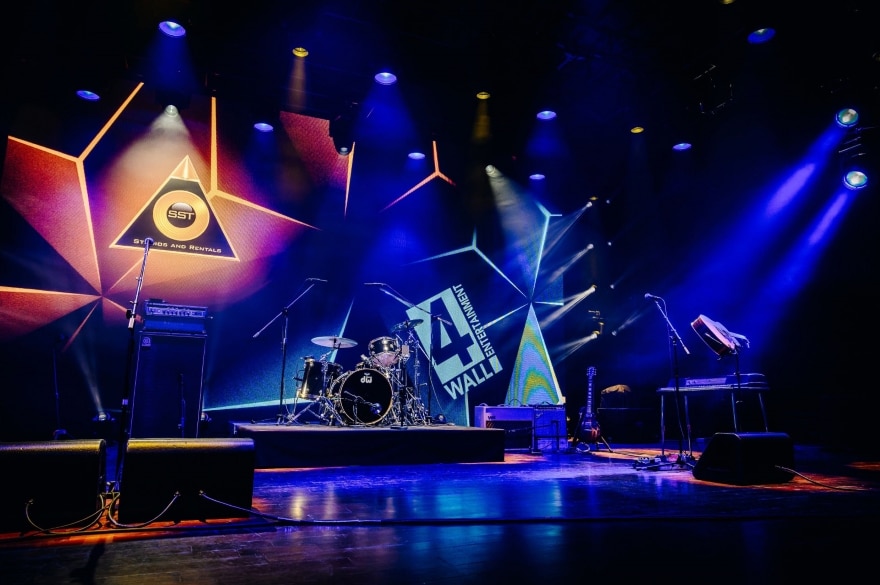 “I love working with a company to develop a strategy to drive growth,” he says.

Adams also loves seeing technology develop and says he enjoys being at a company where he gets to use modern technology.

“Technology has always been my passion and I feel very fortunate to have found such a rewarding career with it,” Adams says. “One of my favorite things is showing my kids my old technology from when I was younger so they can see how far we’ve come.” 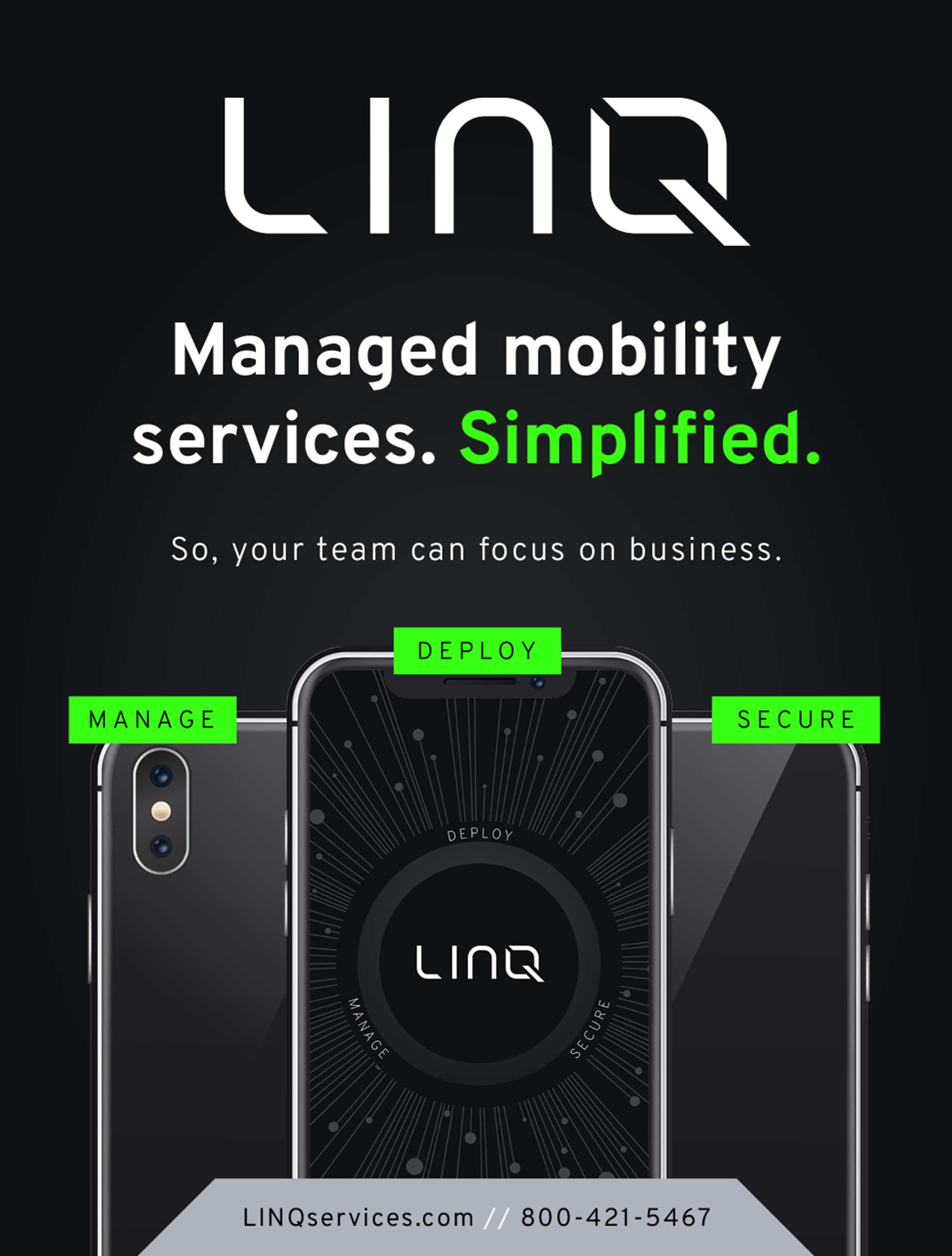 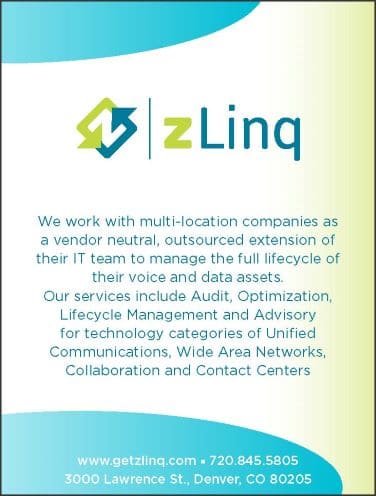