Stepping out of Silicon Valley’s shadows

There’s a myth about technology in Silicon Valley—and by extension, California—which suggests that any technology or trend sprung from the former must necessarily fan into the latter.

Dan Borges knows better. Having plied the IT trade in everything from defense to pharmaceuticals (he counts Lockheed Martin among his resume bullet points), Borges has long recognized the considerable chasm between the cutting-edge bubble of the Bay Area and, well, just about everywhere else. 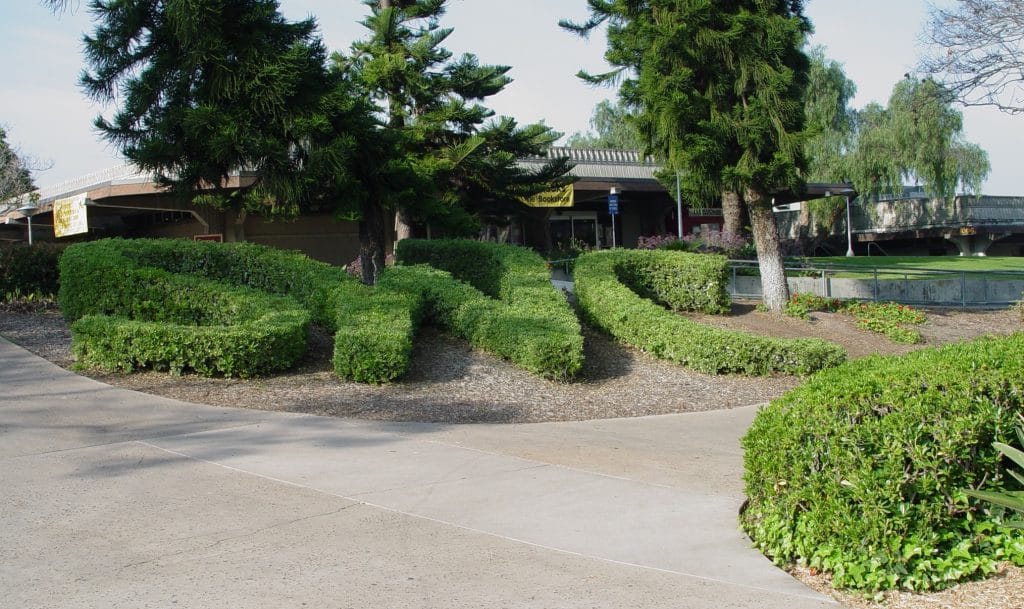 In his role as Chief Information Systems Officer (CISO) for Southwestern College, a two-year college located in the San Diego suburb of Chula Vista, Borges has helped spark a mini-renaissance in technology at the school.

“When I arrived, the school was looking for advances in technology,” Borges recalls. “There hadn’t been the same emphasis on bringing tech into the modern age that I’d encountered at other places.”

Three years after taking the reins of IT at Southwestern, Borges is pushing the college firmly into the 21st century, and to a place the decades-old school has seldom seen: the cutting edge.

As one of 114 institutions in California’s Community College system—with over 2 million students per year, the largest educational system in the world—Southwestern College is anything but typical.

With an annual of enrollment of around 20,000, Southwestern’s classes run an impressive gamut: jewelry and metalwork, logic and critical thinking, paramedic, fire science, nursing, dental hygiene and dozens of others. The main campus, fronted by stately palms and jacaranda trees, seems copied and pasted straight from Berkeley or UCLA. 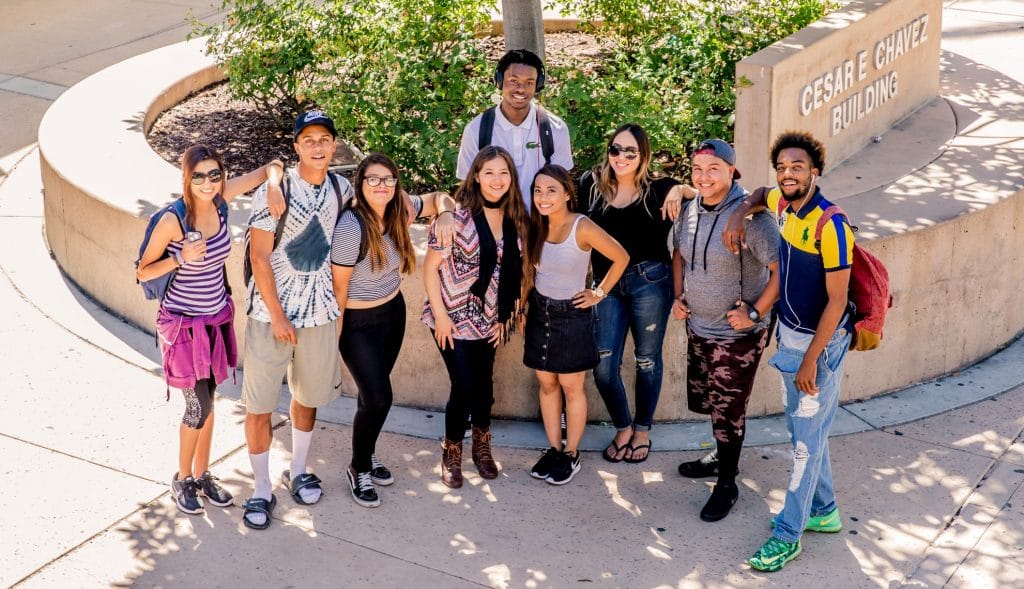 Despite a diverse student pool and idyllic locale (a mere six miles from the Pacific), the school had, until recently, been in something of a technological quandary. Similar to other community colleges in California and nationwide, it had ancient projectors, outdated systems and a decentralized IT team spread across the school’s departments.

In short, a tech layout more notable for what it didn’t have than what it did.

What Southwestern College had, however, was a way to change—specifically, a sizable operating budget, bolstered by a $400 million bond in 2017 (approved by 70 percent of the voters). What it needed, more than any one innovation or investment, was the will and leadership to do so.

“It’s often the case that technology executives don’t have a seat at the main table,” says Borges, who is a member of the president’s cabinet. “That makes any project a much longer process. In our case, we had both the budget and the seat.”

Asked which initiatives he’s most proud of, however, Borges’ response is twofold: upgrading nearly 100 Smart Classrooms for faculty (having spent over $1.5 million in 2 years) and a cloud-hosted Service Management platform (on ServiceNow), that’s fast changing the school’s communication—and its culture.

According to Borges, the Service Management application encompasses multiple critical uses, giving staff and faculty 24/7 access to myriad services: allowing instructors to track service IT or facility requests in real time, streamlining the online learning experience for students, and planned maintenance requirements for the many new buildings that are going online, and so on.

Nearly a year after its launch, the system is intuitive, easy to use and ever-improving.

“I knew from previous experience how transformative a platform like this could be,” Borges says. “It allows you to easily look at things from a business operations perspective—in terms of productivity and efficiency.” 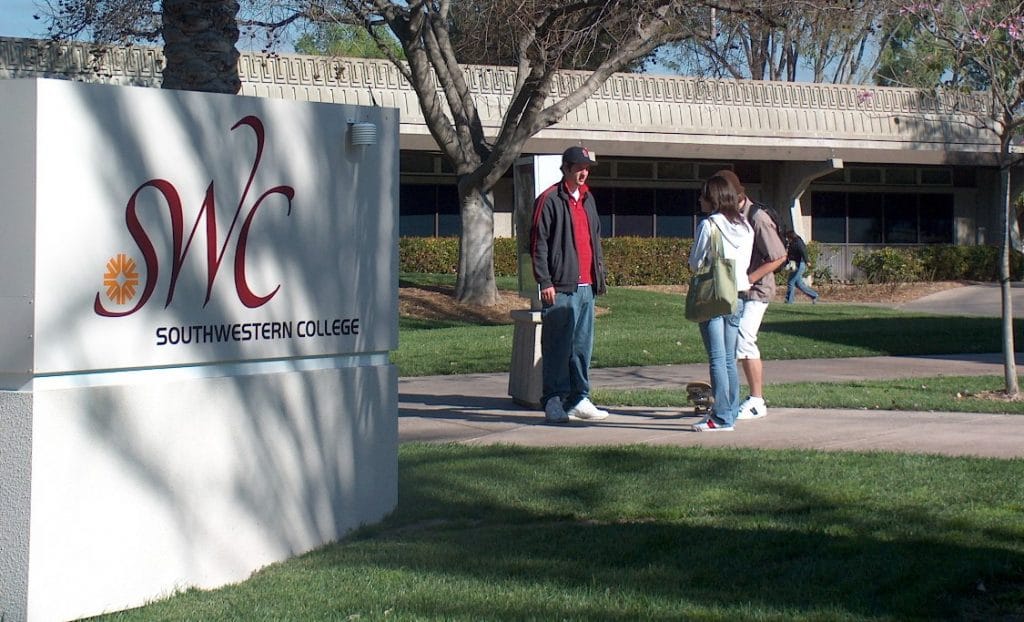 And there are plenty of plans too: improved human resource transaction (HRT) processing; a protocol to streamline the school’s civic center leasing program; and a click-wrap AUP agreement that Borges claims will solve considerable security and logistical challenges.

Along the way, there have been lessons learned, plans run astray, and plenty of success stories.

“Being a CISO can be tricky from the perspective that everyone has ideas they want to see actualized,” Borges explains. “The key is, how do you accomplish those missions while building a kind of faith of community? To get people to trust what you’re doing?”

Getting students and support staff on board is one thing; it’s another beast entirely to confront pedagogy.

It’s a challenge Borges has worked hard to address, beginning with what he calls “the 21st century classroom concept,” designed to assist professors with teaching technology.

The department was also instrumental in switching the school’s learning-management system from the archaic Blackboard to the smoother, savvier Canvas. Additionally, Borges and his team have streamlined the school’s faculty auditing—whereby teachers virtually “sit in” on a fellow instructor’s class—into a process that can be completed in a fraction of the time using ServiceNow.

“Change is never easy, but the alternative is even harder,” Borges explains. “We’re leveling the playing field with a higher technical standard, and that’s something to be proud of.” 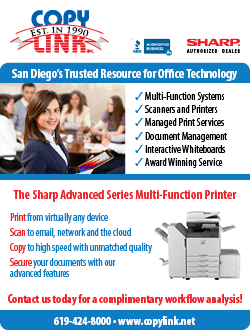