You’ve got to allow the salespeople to do what they do best, which isn’t banging their heads on a keyboard because of infotech issues that should be someone else’s concern.

So emphasizes Dan Granieri, CIO at Summit Funding Inc., the Sacramento-based mortgage firm that’s active in over 35 states with 80 locations and over 300 loan originators. Last year was among Summit’s most productive in its quarter-century history—and according to him, “the craziest and most successful year I’ve seen professionally.”

Another banner year is in progress, he says, and even with a recent uptick in the prime lending rate, interest is still near a historic low, and that’s meant throngs of applicants nationwide for the financing and refinancing of property. Add to that the wariness around face-to-face interaction, and it’s all the more reason for Granieri to simplify and automate the loan process for in-house staff and consumers.

“The current need for refinances in the industry has exceeded capacity,” he tells Toggle this past March from his Sacramento office. “The whole mortgage industry is on fire, not just Summit.”

And while Summit’s traditional business model has been 80 percent purchase volume and 20 percent refinancing, the gap narrows as more homeowners find a worthy trade-off in extending or shortening their mortgages for adjusted monthly payments. But with the client having so many options, a mortgage company must distinguish itself with their service and technology, and that concern weighs heavily on Granieri as he spearheads Summit’s technological transformation.

Though Summit isn’t a digital lender, Granieri says its technology was probably on par with that of most mortgage companies when he joined the team in the spring of 2019.

He hasn’t replaced legacy systems as much as he’s customized them with a new point of sale application and other means to simplify the origination and closing of loans. “Mission Easy” was what he called the project, and little did he or the executive team know just how critical it would be one year later with the outbreak of a pandemic.

While it’s still too early to say mission accomplished, when Granieri spoke with Toggle, he and his staff were well on their way to rolling out a new customer relationship management system, built on Salesforce and seamlessly integrated with Summit’s entire mortgage technology stack.

“Tech must be an enabler,” he says, “not a distraction.” 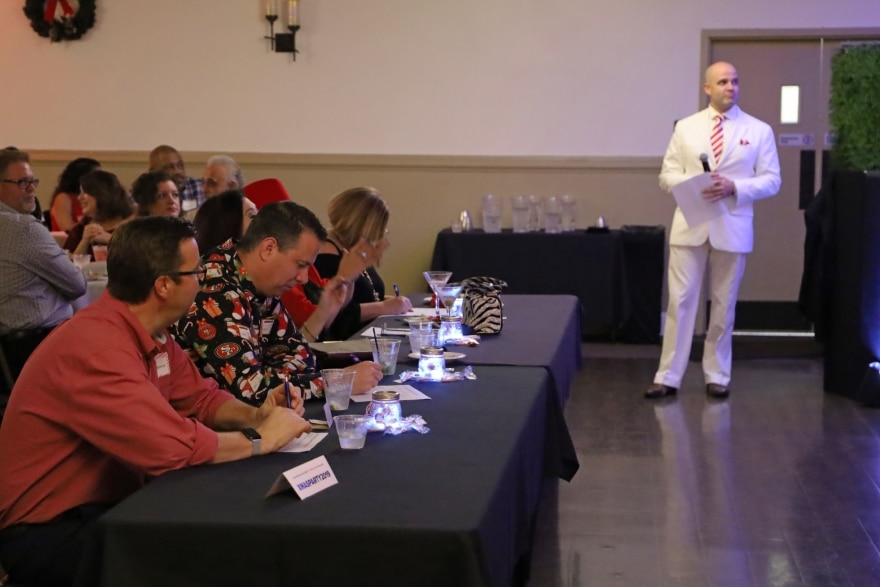 And the technology must come with security. Like many CIOs, Granieri would rather not discuss specifics, but has sold his bosses on the need for investment in cybersecurity. Compliance is another responsibility he takes seriously, and that’s no small task given Summit’s nationwide business and the needs to adhere to the rules and regulations in so many jurisdictions. He credits Summit’s legal and compliance teams with sharing the load.

The firm also benefits, he says, from being based in California, which sparked a national trend with its 2020 consumer privacy act that has been the basis for similar legislation elsewhere. At any rate, he claims a personal interest in data security.

“I’m not just a CIO,” Granieri says. “I’m also a consumer, and my data also is spread everywhere. We really look at the spirit of the law and not just the language, and as a custodian of data, we have a duty to protect it.”

Not just about wires

A technology professional who’s plied his skills with multiple industries since 1997, Granieri isn’t shy about evangelizing about what’s at stake for companies remiss on data security and IT in general.

Having worked in health care and financial services, he finds it bemusing these industries were among the last to embrace the digital revolution and how it took legislation—for example, HIPAA for health care—to spark a sense of urgency. Upon coming to Summit after three years as a vice president and chief information security officer at Epic Insurance Brokers & Consultants, he perceived morale problems with the 25 or so technologists under his wing. 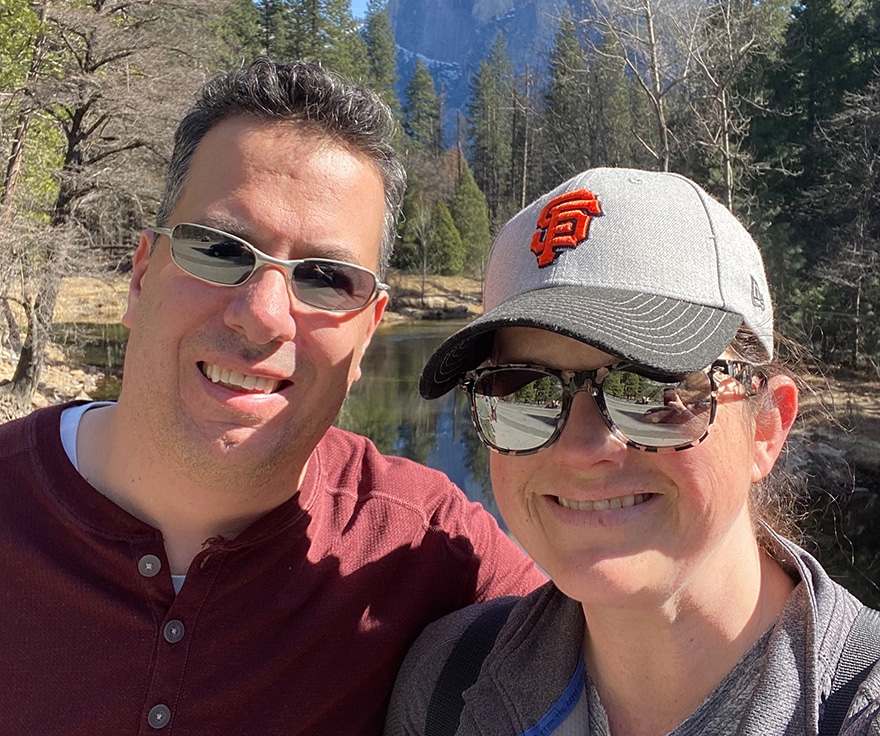 Granieri and his wife on a family vacation

While technology had to be Granieri’s focus, he also worked hard to improve the culture in IT. By the time COVID-19 struck, he detected a positive vibe that grew as the IT crew assisted other departments in going remote. With his staffers accommodating and always on call, early chaos gave way to a banner year and another likely in progress.

“Creating a culture of caring and treating everyone the way you want to be treated,” Granieri says. “And technology, on the other hand, needs to be made invisible so everyone else can focus on being pristine advocates for the customers.” 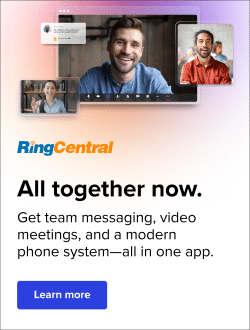