Using technology to find the needle in the IT haystack

Dan Zalacain thinks back to his early days in IT at Macy’s a decade ago. Back then, a technology crisis could erupt into a 4 a.m. conference call with a hundred programmers scratching their heads to understand what’s wrong and the fastest way to fix it.

But Zalacain, who joined Atlanta-based Genuine Parts Company—the $18 billion worldwide automotive replacement parts distributor with 6,000 stores nationwide—last October as the director of IT, says those days are gone. While working at his former job at the Cincinnati-based department store giant, his IT department struck gold, developing a monitoring solution that could dive into internal operations to show where critical areas lay in a single view. Key players were notified instantly to resolve any crisis—saving time and money. 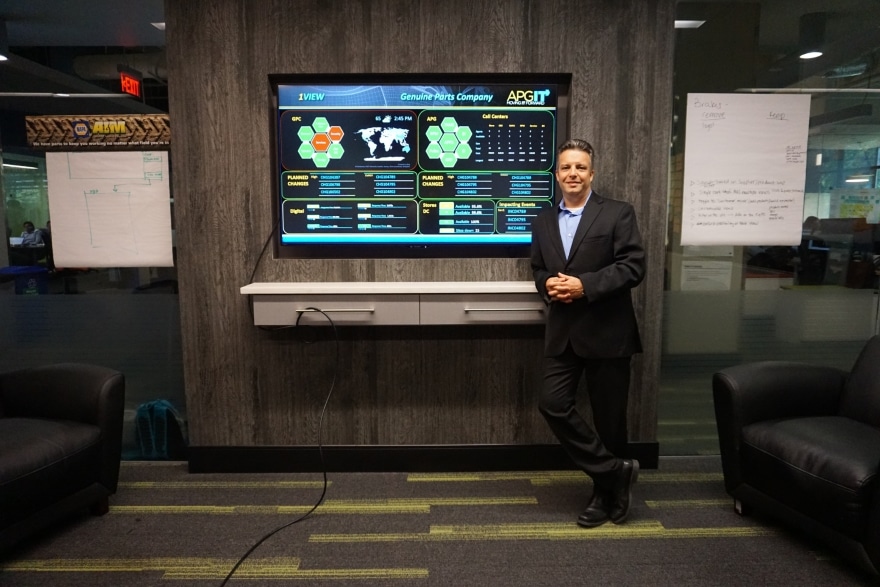 It was the birth of the Enterprise Monitoring System at Macy’s and now Zalacain is in the process of incorporating that methodology and implementing it to meet the operational needs at his new job. The result? GPC can look forward to efficient operations and business growth, while IT folks no longer live like bleary-eyed doctors on call.

“It is an absolute game changer,” Zalacain says.

Zalacain’s former Macy’s supervisor moved on to greener pastures at GPC awhile back. Then one day the phone rang.

“He said, ‘I need you,’” remembers Zalacain, who joined Macy’s in 2008. “Macy’s had been struggling, so when the new opportunity presented itself to move on and work on an operational intelligence project and get a promotion, I took it.” 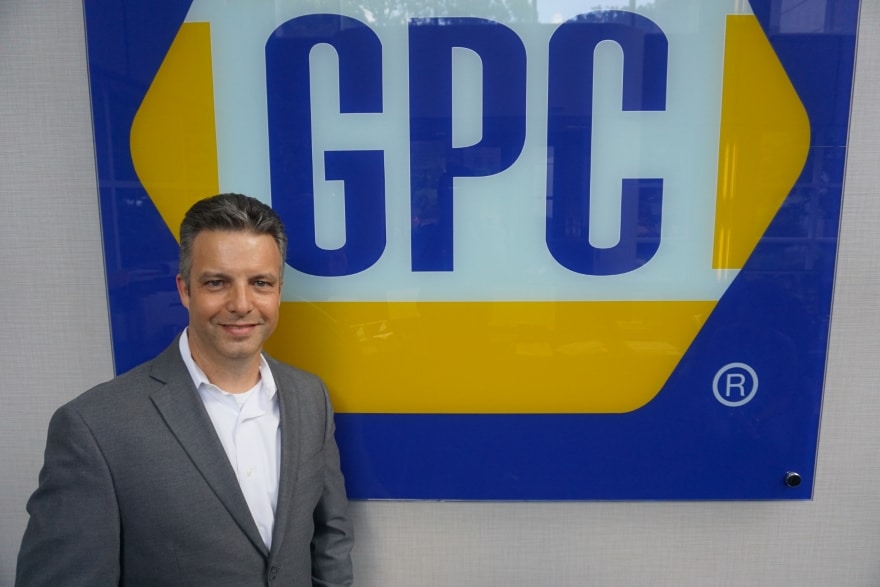 Much of the heavy lifting in terms of concept had been done back in the Macy’s days, forged out by the experts on staff. The objective then—and now—was to develop a single “pane” or “view” of the application network so each key area could be assessed simultaneously and highlighted if something was wrong.

It didn’t take long to get to work on the project. On his first day of work in October of 2018, Zalacain says there was a critical systems failure at GPC that took nine hours to restore. By preaching the concept of better uses of the monitoring tools they had, Zalacain says it wasn’t long after that he and the in-house team got to work on the new system, which is partially rolled out.

When a similar failure occurred at another time, it only took an hour to restore operations. The process is ongoing.

“It’s all about creating total visibility to create stability. At end of day, we fail if something doesn’t run,” he says.

“The benefits are real,” Zalacain continues, since GPC is engaged in the distribution of automotive and industrial replacement parts and electronic materials to customers in more than 2,600 locations globally. “In the past, what could take days or weeks to figure out, we can identify in minutes.”

Zalacain is quick to point out he and his new team of seven didn’t “invent” the technology, which is also used by major players such as NASA, Amazon, Google and Netflix. An evangelist for the enterprise monitoring technology, he also surfaces as a keynote speaker extolling its virtues to airline, military and industry leaders.

Currently his team is developing its own centralized dashboard called 1View. By the numbers, Zalacain says in its first year of operation with the technology GPC will have boarded 45 applications compared to 19 in that same period when we worked at Macy’s.

“We are working smarter, not harder,” Zalacain says.

Once the tool is installed, the GPC experts will be notified automatically if their specialty areas flare, eliminating the need to call everyone on the staff.

“What it really means is that everyone has a complete view of system failure—if it occurs—and where it is in the response process, without picking up a phone,” Zalacain says.

For Zalacain, part of his 30-year technology career has been as a technician; the other part was developing into a leader.

He loved studying at the College of Lake County, where he immersed himself in computer science, electrical engineering and information technology, but says that is only part of the total picture. The other part, he says, is sharing what he’s learned with others and carving out some time to live his life—backpacking in the Yukon or competing in ballroom dancing.

“When I started to move to leadership, I realized good leaders or mentors require continuous learning and practice. There’s a shortage of that, I find. It’s a highly creative field and you need a visionary to keep people engaged,” he says.

If one of the benefits of technology is to create efficiencies, Zalacain believes that should translate into employees getting a chance to savor the fruits of their labors with a better work-life balance.

“What is rewarding to me is to foster great relationships that help create cultural shift in IT, by valuing people’s passions and experience,” Zalacain says. “It helps employees change the way they think about their work and gives them new opportunities, as well as some hours back to enjoy their lives.”