Reshaping an IT department with a badge

This is not your everyday IT department that Daniel Caban oversees.

Not when the FBI and Florida Department of Law Enforcement routinely need the vital statistics he stores while helping fund the technology they use. Not when video captured by personnel during a regular shift can become the backbone of a criminal prosecution. And not when the tech supplied to the staff can be jostled, dropped or even dunked in the line of duty. 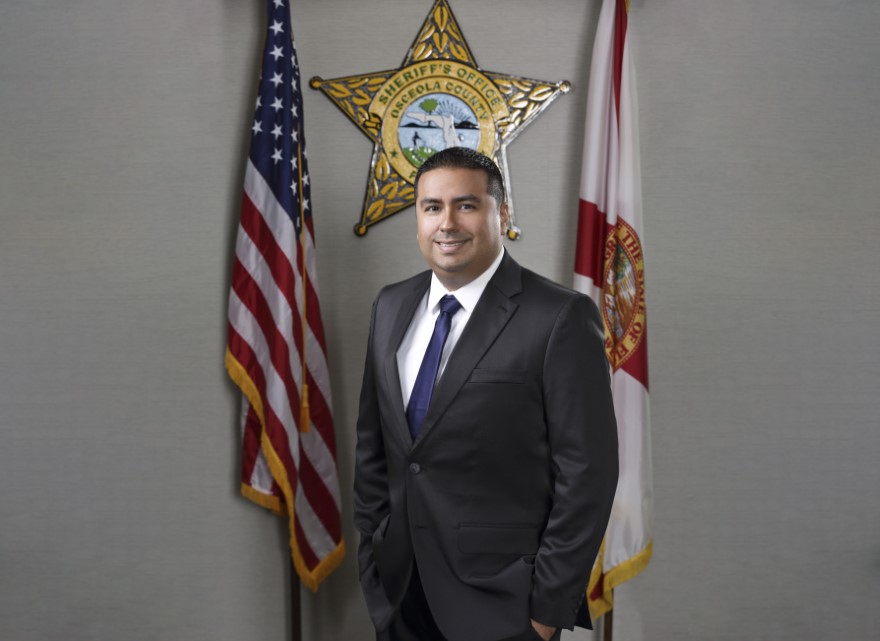 As CIO for the Osceola County Sheriff’s Office, Caban is steadily building an IT department separate from the regular county government. It incorporates unique law enforcement needs while allowing him to lead the changes he was not able make during his first tenure with the agency.

It’s a growing department, not just because of the technology that’s been added, but because the Osceola County Sheriff and his administration have supported the changes with new personnel and procedures.

“I’ve tried to bring positive change to the agency with technology that makes a deputy’s job easier,” he says. “People see law enforcement and say, ‘yeah, okay’ but there are a lot of people behind the scenes and they don’t often get the recognition that they deserve.”

Located in central Florida, Osceola County covers more than 1,500 square miles. Though it’s population of more than 360,000 is generally rural, the county also includes the cities of Kissimmee and St. Cloud and is home to some of the Walt Disney World properties.

The OCSO has about 800 employees—500 deputies and 300 civilians in a support role like Caban’s. He rejoined the OCSO in 2017 after serving as a member of the information technology unit from 2007-2011. 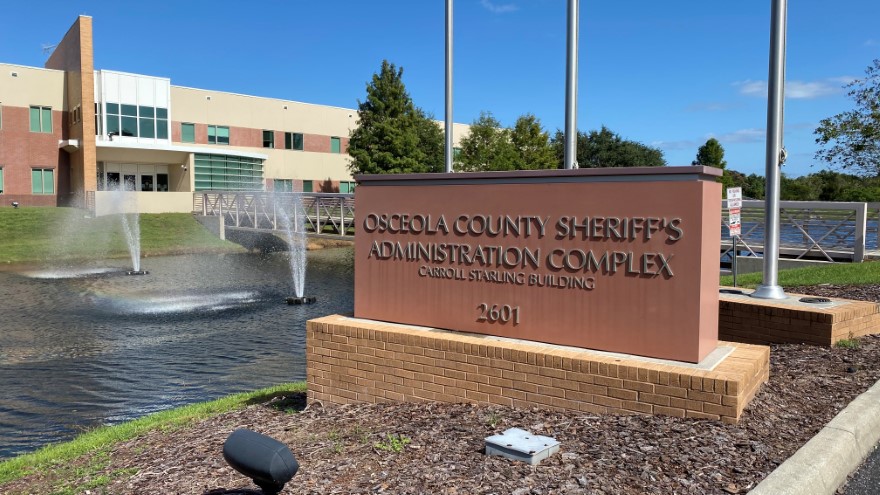 The agency is looking to expand, with a new headquarters being built on the county’s west side. A new training facility also under construction will add a full driving course and agency gun range.

Caban expects the new headquarters will house the OCSO’s data center, which is important in the ongoing effort to create the new, independent IT structure for the agency as it migrates operations to new infrastructure.

Not all upgrades are tied to this new infrastructure, however. The agency has received support in developing a body camera program, that will note how footage is uploaded and stored on the cloud.

What began as a pilot program with 40 deputies in 2019, funded in part with a $500,000 grant from the U.S. Department of Justice, has been implemented to equip all patrol deputies with cameras that are activated when a deputy turns on a cruiser’s light bar and siren, or when a deputy is pursuing someone on foot. 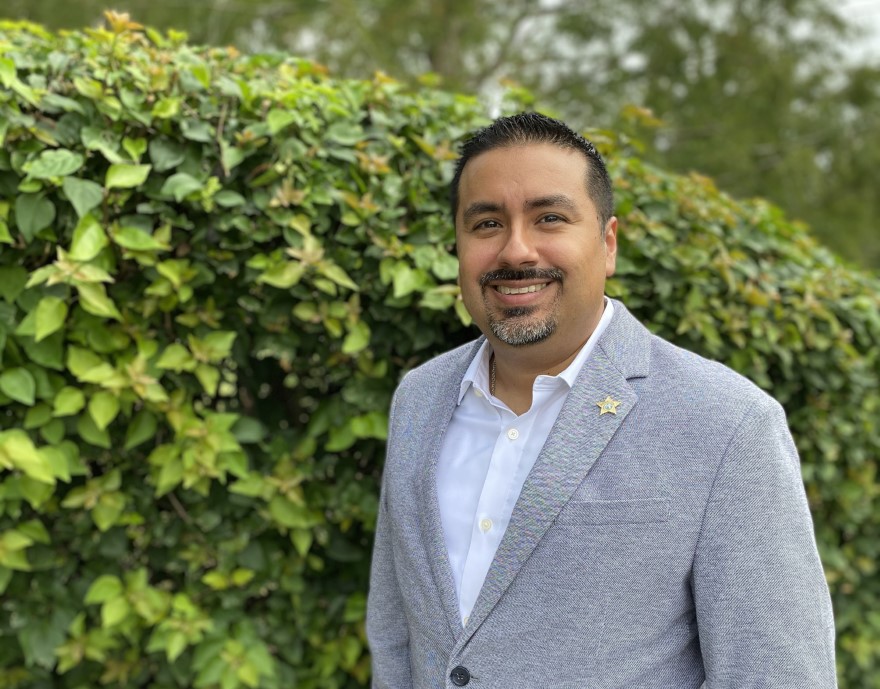 Uploading footage easily and quickly was also an initial challenge, Caban notes. Engineering the automatic uploads that occur when a deputy approaches headquarters was another.

The video is stored on the cloud because the files are so large, but it’s also considered public information which may be accessed through a request under the Florida Sunshine Law.

It’s not just the body cameras that need to be durable, Caban adds.

“Everything has to be rugged,” he says of other equipment. “They have to survive someone dropping them, running with them or even swimming with them. We have to maintain the integrity of the device and make sure it’s available.”

Caban also looks for more efficient uses of technology, including laptops mounted in a deputy’s cruiser. Since they are portable and specifically assigned to deputies, he also saw ways he could save the agency money by adding docking stations to desks. This provides greater flexibility for writing reports and was a large savings that can be used to support other technology projects he has in mind. 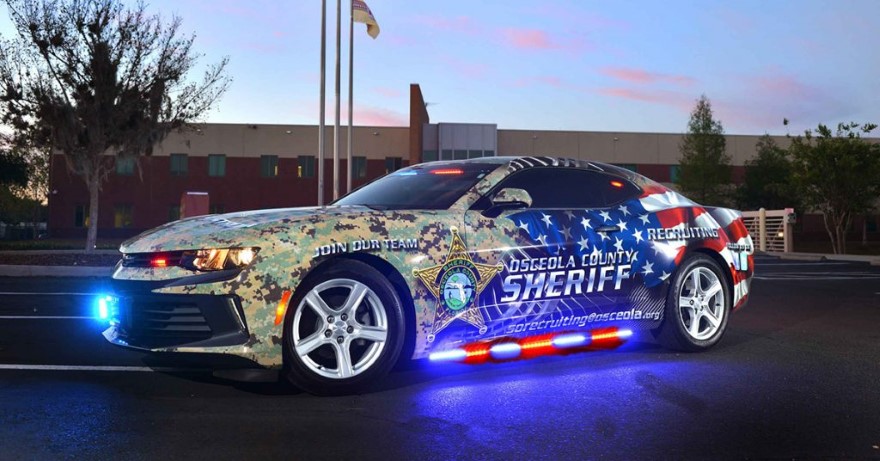 He and his team have also brought some versatility to workstations at the 911 dispatch center, where teams of dispatchers work 12-hour shifts. Conditions are fluid—dispatchers are not always in one place—so Caban is moving to a virtual desktop infrastructure to follow a specific user at any workstation, creating a clearer record of how calls are handled.

How has he funded these upgrades, despite the budget constraints?

“I’ve been able to increase the IT budget by bringing experience, knowledge and expertise,” Caban says. “It’s about knowing what a need is versus a want. I work daily with law enforcement personnel and know what constraints they have. I then use that expertise in the IT field to drive those projects.”

After leaving the OCSO, he worked for the U.S. Department of Defense as an IT contractor, as well as in health care, financial services and at a cloud telecommunications company. Caban returned in 2017 when the sheriff offered him a role as part of the command staff to lead the agency’s IT organization. 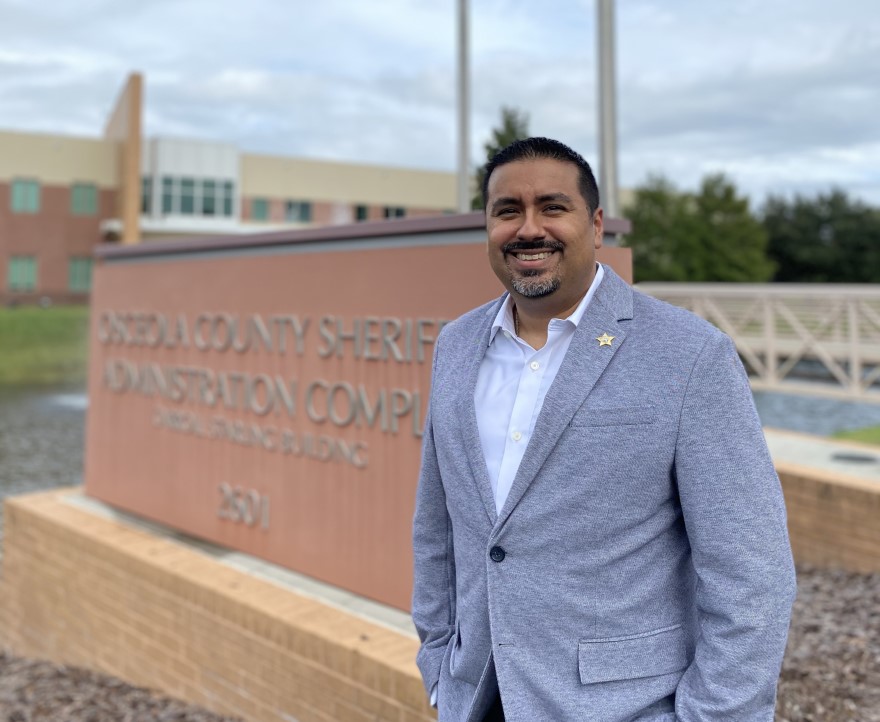 He considers mentoring his staff as crucial as making tech improvements.

“I’m not one to micromanage,” Caban says. “I did what my staff does now for nearly five years. If I can spend an hour out of my day to be with them, answer any questions, provide insight and ideas, then I want to be there for them. I want them the learn and grow their careers within the agency. If I can do that for them, then I know I am successful.” 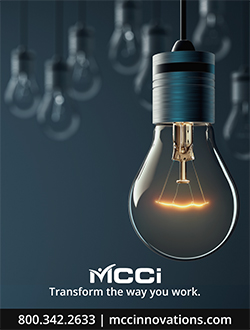 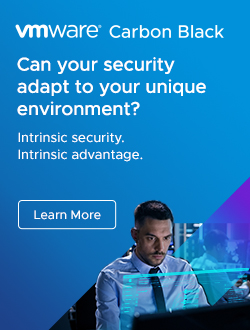