Giving tech credit where it’s due

In Mexico, where a growing economy has made securing a loan more arduous—and competitive—than ever, Chief Technology Director  Daniel Colin and his team aren’t merely improving the business loan process; they’re taking it to another level at Union de Credito Concreces (UCC).

“The tools we have allow us to be much faster and more efficient than bigger banks,” says Colin, who joined UCC in 2016 after more than a quarter century in IT. “But we’re also closer to the entrepreneur. That’s really what makes us unique.”

It starts with Mappa, a software program which collects and disseminates data from every step of the loan process, from client prospecting to allocation to payment processing.

Introduced in 2018, Mappa was designed to provide greater transparency to UCC’s biggest source of funding: the Sociedad Hipotecaria Federal (SHF), a public-private institution focused on development banking, among myriad other services. 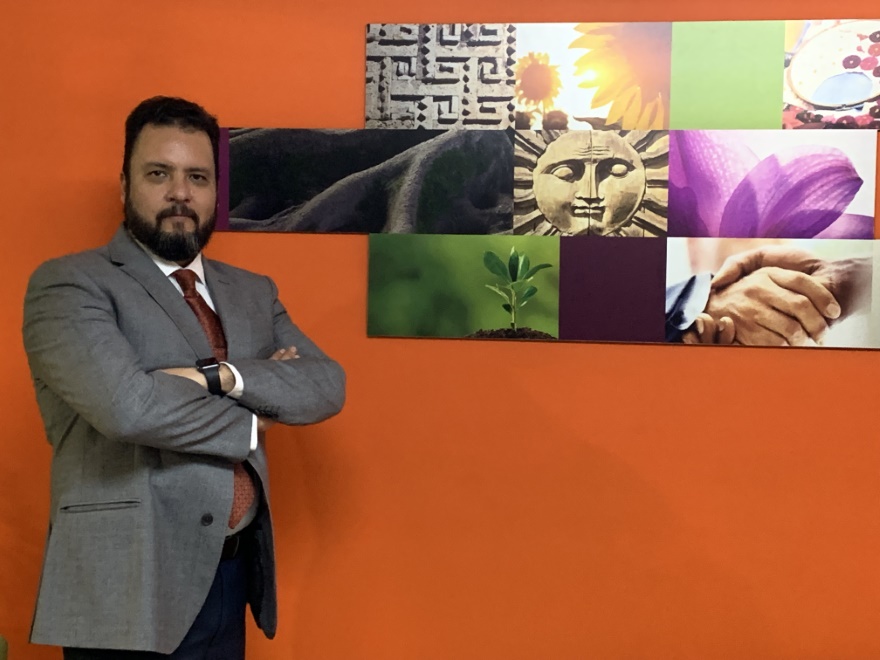 By relaying loan data in real time—which contractors were paid when, what materials were purchased, details about cash flow and project timelines, and so on—UCC aims to assert itself as a reliable steward of bigger projects to come.

“We give regulators and funders the means to check every detail,” Colin explains. “By being transparent and accurate, it shows we can be trusted with larger investments.”

What’s more, an accompanying mobile app allows representatives from UCC—along with select contractors and project managers—to send photos and other information from a facility or jobsite directly to the credit union’s Mexico City headquarters, where it can then be processed and relayed straight to SHF.

“We can actually use the information to make specific recommendations to the client,” Colin says. “So we become a kind of business partner, instead of just a bank lending them money. We can help them target investments they might not have seen otherwise.”

Next up on the docket: overhauling UCC’s back-end financial platforms to be more user-friendly, and creating an internal accounting system that’s both more accurate and more transparent.

With UCC gathering more data than ever from mostly small- to medium-sized businesses, protecting that information has moved to the center of Colin’s radar screen. In partnership with Sima Consultores, UCC developed a security protocol for all of the company’s applications and controls.

In years past, UCC employees who logged into the company’s back-end systems were able to access its entire suite of tools—regardless of their specific department. Now, a user’s login credentials dictate what information they’re able to access and update. 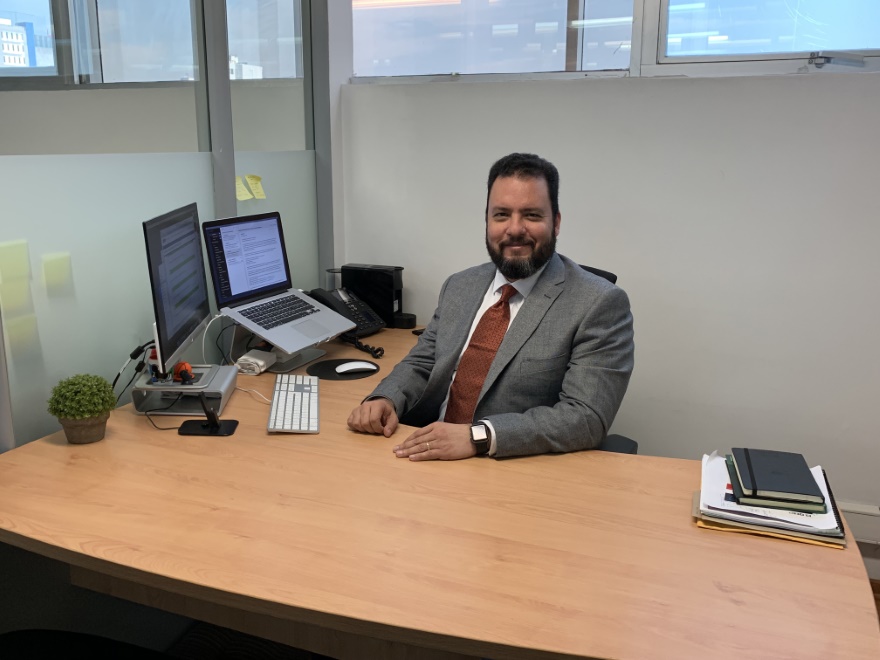 As the application becomes more refined, Colin plans to offer similar capabilities to UCC clients, albeit with a much more limited scope.

“The idea is to base access on what department a person works in, but also their experience level,” Colin explains. “This is helping us provide very strong security to our clients, our funders, and to government regulators.”

For Colin, the goal is to transform UCC from a typical credit union—traditionally cautious institutions where deposits are used to “pay back” members with higher savings rates or lower loan rates—into a beacon of digital innovation. 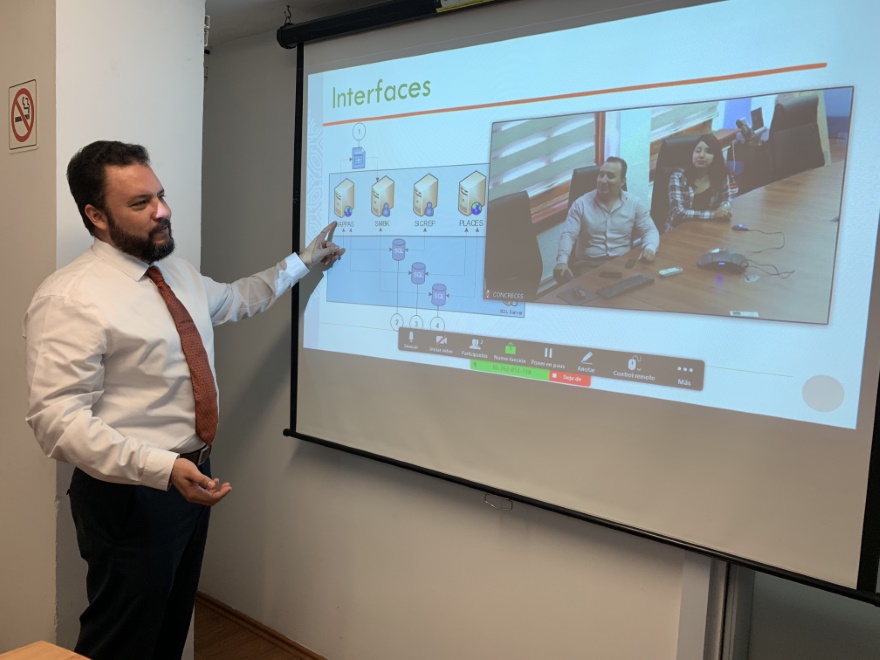 According to Colin, the goal is to create the kind of comprehensive accounting needed to pursue more reliable outside funding—especially from the country’s bourgeoning venture capital circles.

“We have to find ways to make ourselves unique, and one way we’re doing that is by having systems that are better than those of our competitors,” Colin explains. “Even though we don’t have the same resources, we’re being smarter about how we use them.”

The next big thing

It’s a dichotomy Colin knows all too well: Earlier in his career, he spent years as a systems manager for Bancomer (now BBVA), one of Mexico’s biggest retail banks. While there, Colin helped develop the country’s first-ever multichannel check signing application, which was eventually distributed to all of Bancomer’s nearly 1,200 branches.

After a 10-year hiatus from the world of finance, during which he worked for a number of retail companies and launched his own technology consulting firm, Colin saw in UCC something unique: an organization as committed to IT innovation as it was to cultivating Mexico’s growing middle class.

“We’ve been able to use technology in a way that has a real impact on people’s lives,” Colin says. “It’s helping UCC grow and pursue new opportunities, but in doing that we’re helping small businesses seek their own opportunities. I’m proud of that.”