Among the nation’s growing ranks of IT directors, an enterprising spirit—the drive to build bigger and better things—is practically a prerequisite.

It’s a bug Daniel Goldenberg caught early on. How early? He started his own IT managed services company in high school, offering everything from network setup and virus removal to minor home repairs, mostly for family and friends.

That drive quickly came in handy when, more than a decade later, Goldenberg joined the Massachusetts-based Barton Associates, a health care-focused temporary staffing agency whose gangbusters growth had begun to outpace its technology infrastructure. 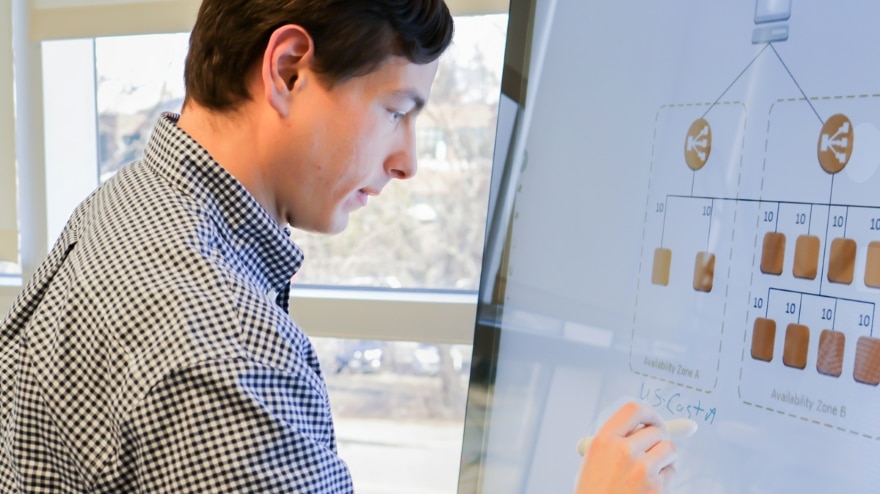 “The company had gotten to the point where it was flying pretty close to the sun,” Goldenberg recalls. “They’d grown from 300 employees to nearly 1,000 in four years. What they needed was a more coherent IT strategy and direction.”

When Goldenberg started at Barton in 2014, the IT department featured exactly two people. Nearly every process throughout the company—from budgeting to employee onboarding and exiting—was done manually, using equipment that was somewhat behind the curve. If a server went down, the outage could last hours, even days. Worse still, the company lacked a coherent disaster recovery plan.

The goal, Goldenberg says, was to steer Barton toward an enterprise landscape, while implementing policies and procedures that bolstered the company’s network security posture.

“If we need to use servers for processing big data for 15 minutes at a time, we can do that, or we can use 1,000 smaller boxes to do little things across a wider area,” Goldenberg explains. “It’s a lot like a utility, where you can ratchet resources up and down as needed. That was a huge step for us.”

Barton’s 30-year-old customer resource management system (CRM) proved to be an even bigger challenge. Initially constructed on top of PowerBuilder, an integrated development tool first created in 1991, that was once popular in the banking industry, Barton’s CRM was in dire need of replacement.

Since transitioning to Salesforce last year, the company has seen a tremendous uptick in customer acquisition and retention.

“Like any sound structure, you need to have a solid foundation, and that’s what these tools give us,” Goldenberg says. “From there, you can get a lot of other pieces to fall into place.”

As another example of Barton’s recent renaissance, Goldenberg cites the company’s internal communications, which for years had used different platforms for email and phone, a setup he blames for “stymying coordination and collaboration.” 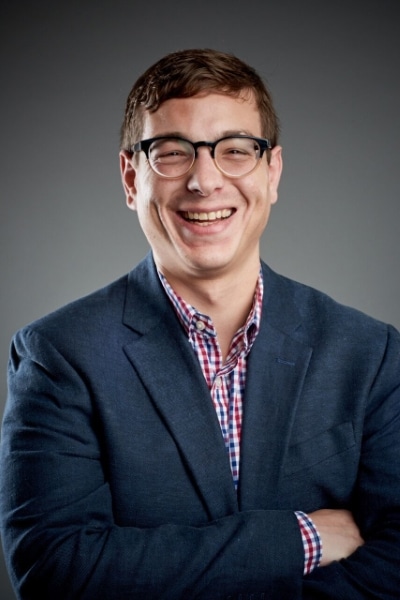 Realizing that the company’s internal median age was right around 27 years old, Goldenberg surmised that switching to Google—a platform that many Barton employees used for their personal communications—would present the most seamless transition.

To make the upgrade smoothly, Goldenberg commissioned the help of Cloudbakers, a Premier Google Cloud Partner specializing in application development and deployment of G Suite—Google’s flagship communication and collaboration tool for business.

“From the get-go, Daniel and his team realized the value of Google Cloud and focused on driving adoption of G Suite,” says Mitch Greenwald, founder & CEO at Cloudbakers. “Cloudbakers & Daniel’s team continuously challenge each other, resulting in game-changing collaboration for Barton Associates.”

With Barton’s internal communications back above water, the Cloudbakers team asked Goldenberg which data-heavy functions might benefit from similar upgrades. His response: Barton’s customer helpdesk. Despite a constant stream of customer-satisfaction data flowing through Barton’s ticketing system, the company hadn’t figured out how to aggregate and use that information.

“This is an example of very high-level architecture,” Goldenberg says. “By gaining more insights into our internal resourcing and team management, we’re able to make better decisions about things like staffing, procurement and future technology investments.”

When those two elements are brought together in a coherent way, he says, great things can happen.

Take the company’s onboarding process. In the past, whenever Barton hired a new employee, information would have to be manually relayed from the talent acquisition team to human resources to IT. Now, applications are automatically forwarded to the right personnel as soon as certain criteria are met. Things like background checks, interview verifications and so on. 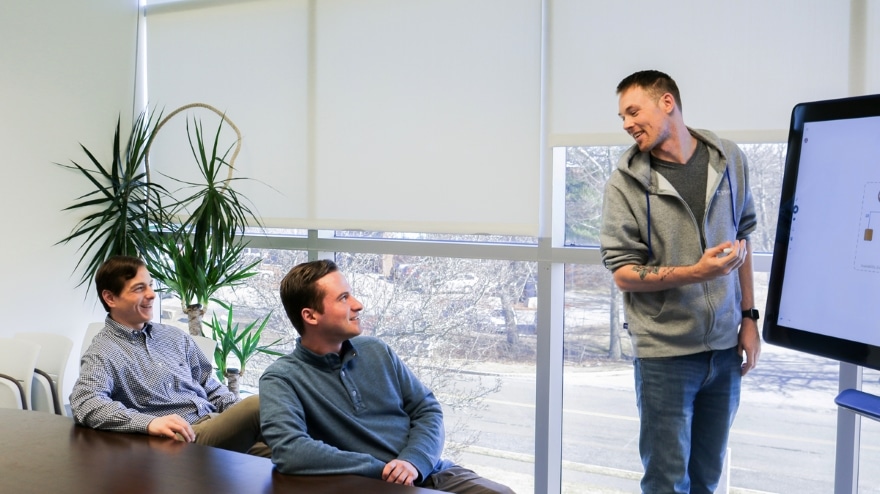 Such downstream provisioning—where permissions and applications are triggered by the filing of specific forms—can be a major boon to a company’s overall efficiency efforts, Goldenberg says.

More exciting still, the department’s bimodal structure—aided by a new and improved tech foundation—allows Goldenberg and his team to create a new array of products and services, including a telemedicine tool that gives health care providers in remote locales a way to serve patients.

“We can’t be satisfied with simply being good at what we do; we want IT to be the fulcrum for the organization,” Goldenberg says. “Now we have the tools in place to make that happen.”